He started working as a photojournalist and picture editor in the late 1960s. His works have been published in the international press since the 1980s (Liberation, Le Nouvel Observateur, International Herald Tribune, Stern, Europeo, Panorama, Newsweek, International Wildlife Magazine, People, Guardian, Tomorrow, Africa Environment & Wildlife). Albums: Farewell to the Gipsy Colony (1977), Csaba Goes to Hospital (1982), Parliament (1985), Sicily (1987), Rome (1988), Buda Castle District (1989), American West (1993), Budapest, a City at the Turn of the Millennium (1996), New York (2000), Budapest (2000, 2002). His one hundred or so solo exhibitions have travelled the world. Important recognitions: Balázs Béla Prize, World Press Photo, Pulitzer Prize, Howard Chapnick Award (USA). He has been the head of the photojournalism specialisation at the Budapest Metropolitan University since 2012. He has been an organiser of the World Press Photo exhibition for twenty-six years. He has been living between the USA and Budapest since 1996. 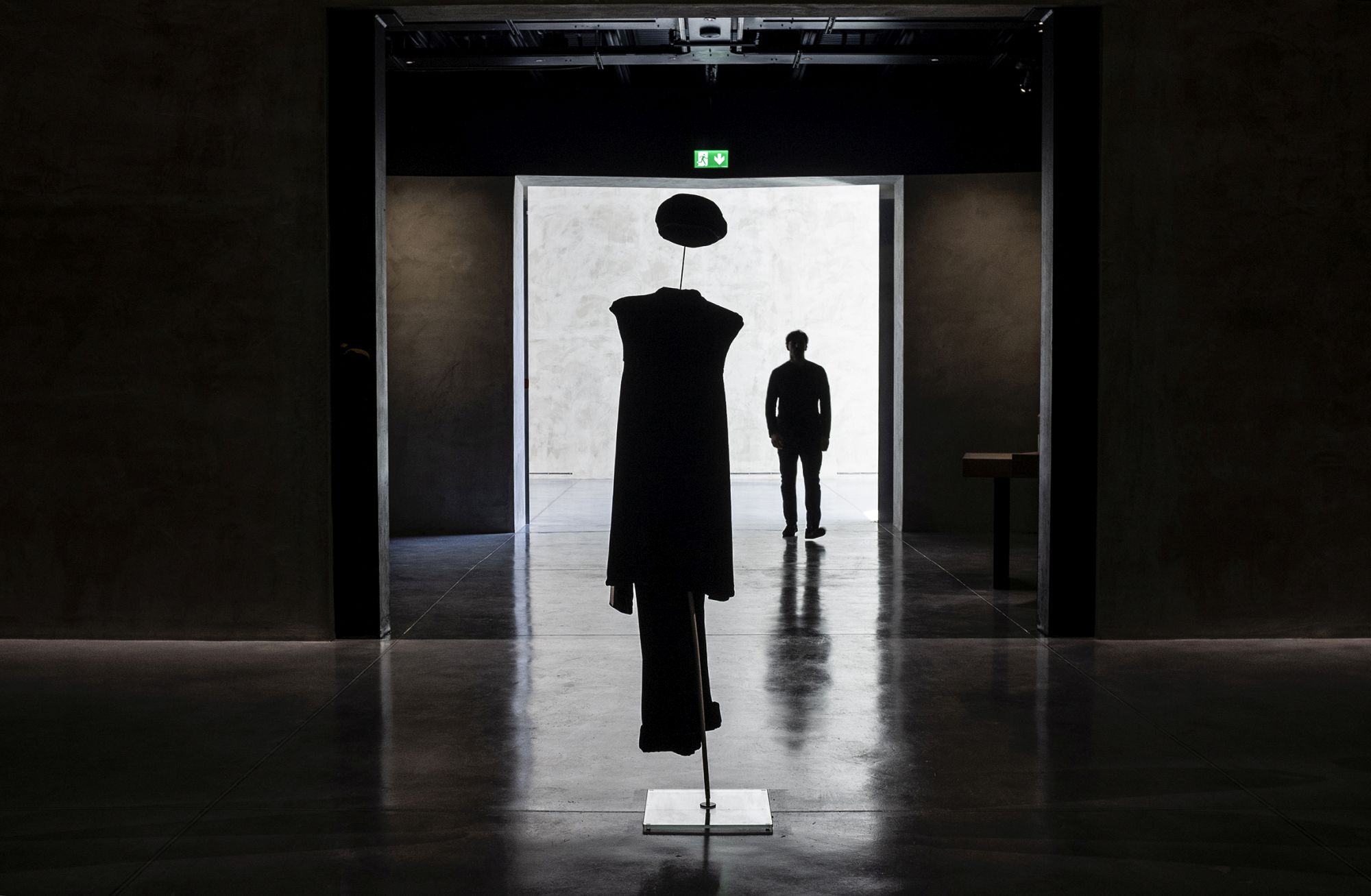