She is a freelance photojournalist and photographer. She graduated in history from the University of Pécs in 2011 and then she received her qualifications in photojournalism (Association of Hungarian Journalists, 2017) and applied photography (2018). In 2020 she was awarded the Hégető Honorka Prize in the photo category. In 2020 she received support from the Hemző Károly Foundation. She was nominated for the Hemző Károly Prize in 2018, 2019 and 2020. She had a solo exhibition in Marcali in 2017. She received support from the National Cultural Fund of Hungary in 2016 and 2017. She won a Scholarship For the Nation’s Young Talent in 2017. 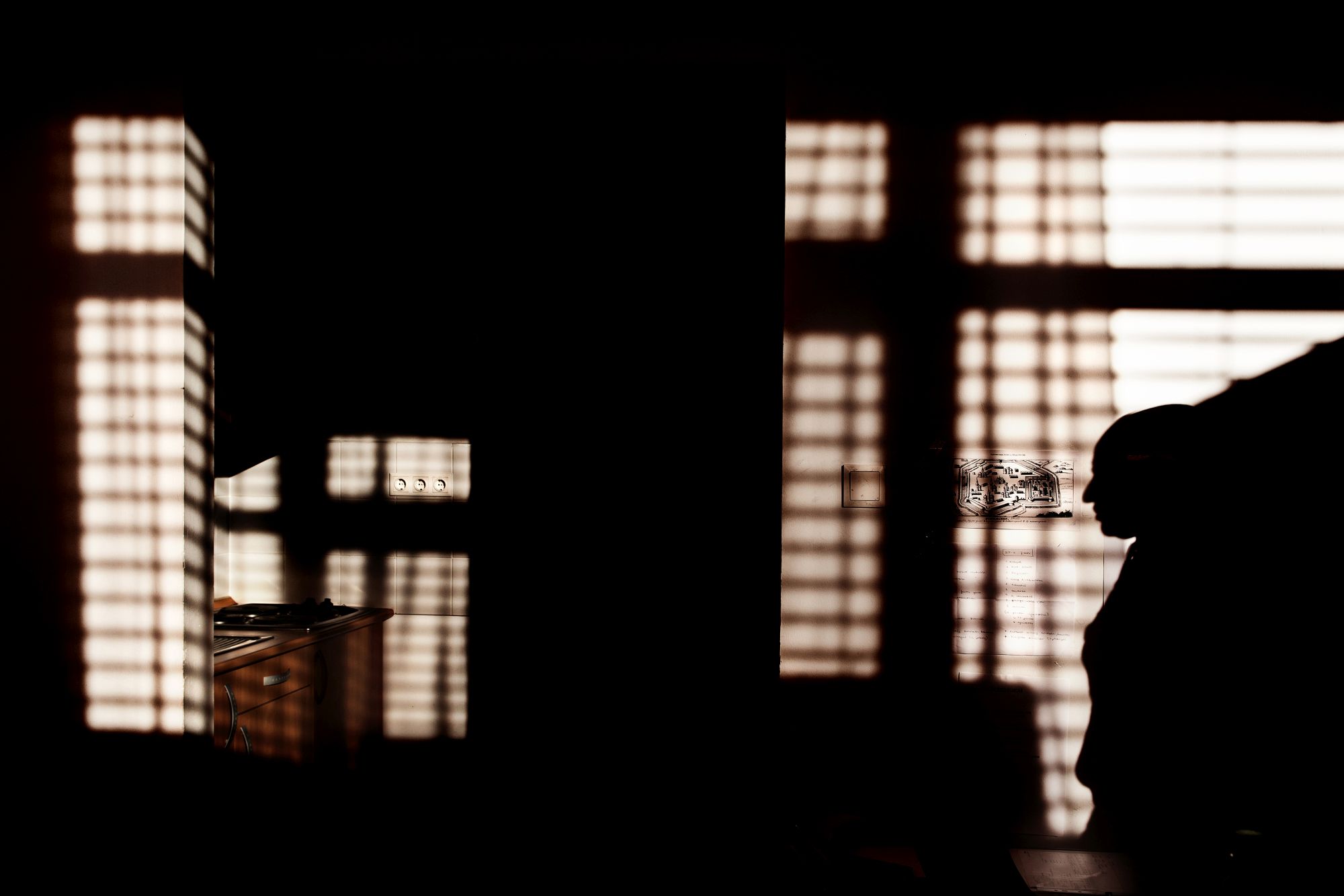