She graduated in typology from the Academy of Applied Arts in 1988. She completed the photography masterclass of the Association of Hungarian Photographers in 2002. Her photographs are published in periodicals, displayed at group exhibitions and entered in competitions. People are at the focus of her interest. Her masters: Katalin Baricz, Károly Chochol, József Tóth “Füles“. From 2010 to 2015 she was the president of the photo art division of the Association of Hungarian Creative Artists (MAOE). Important solo exhibitions: DecorPhoto (2006), Tribute to the Masters (2009), Through Women’s Eyes (2011), No comment… (2013). She received a grant from the MAOE in 2008 and from HUNGART in 2011. 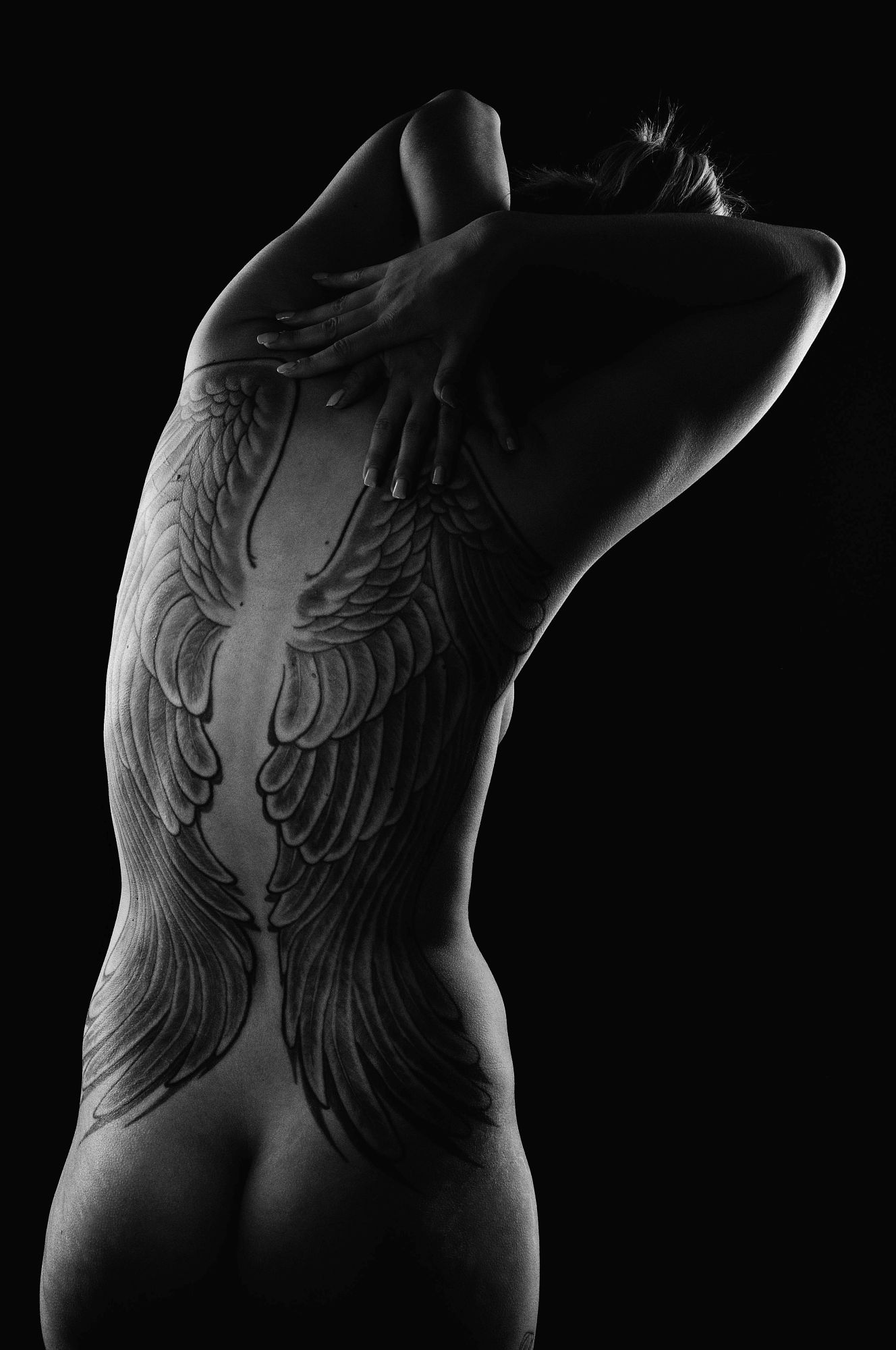