He has been pursuing photography since 1972. From 1980 to 1986, he was a member of the Studio of Young Photographers and then that of the Association of Hungarian Photographers. He was a photographer for Hungarian Television from 1980 to 1999, and from 1997 the head of its Photography Department. He has been a regular member of the Hungarian Academy of Arts since 2013. Recognitions: Golden Camera Award (1991), Balogh Rudolf Prize (1994), HUNGART Scholarship (2001), Photography Grand Prize Hungary (2008). He has participated in numerous solo and group exhibitions. Album: BODY–SPACE (1994). Two volumes have been published on his oeuvre (2007, 2009). His works can be found in prominent collections in Hungary and abroad (Paris, Tokyo, Saint Petersburg, San Francisco). 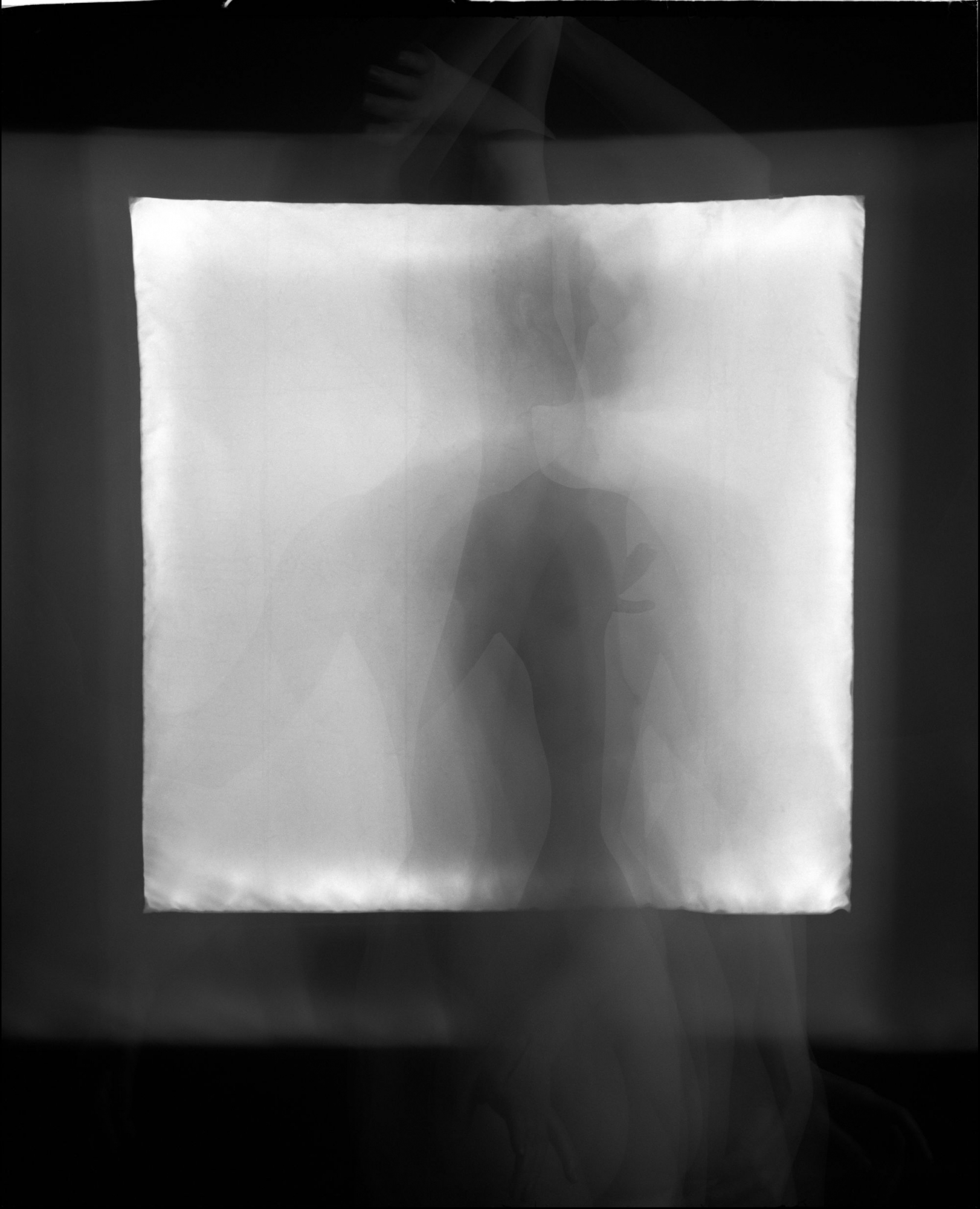 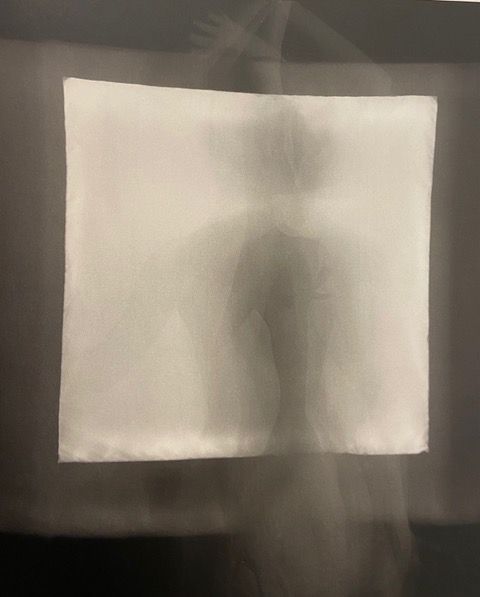