Besides his degrees in music and graphic art, he received an MSc in mathematics from the Natural Sciences Faculty of Eötvös Loránd University. His documentary, Corvina- and portrait photographs have been published in various volumes since 2010. He is a founding member and singer in the Misztrál Band, with which he has released over 14 records in the past two decades, and received the Hungarian Heritage Award, the Award for Hungarian Art, the Teleki Pál Medal of Honour and the Youth for a Civil Hungary Award, among others. He won a grant in film and photography from the Hungarian Academy of Arts in 2020. 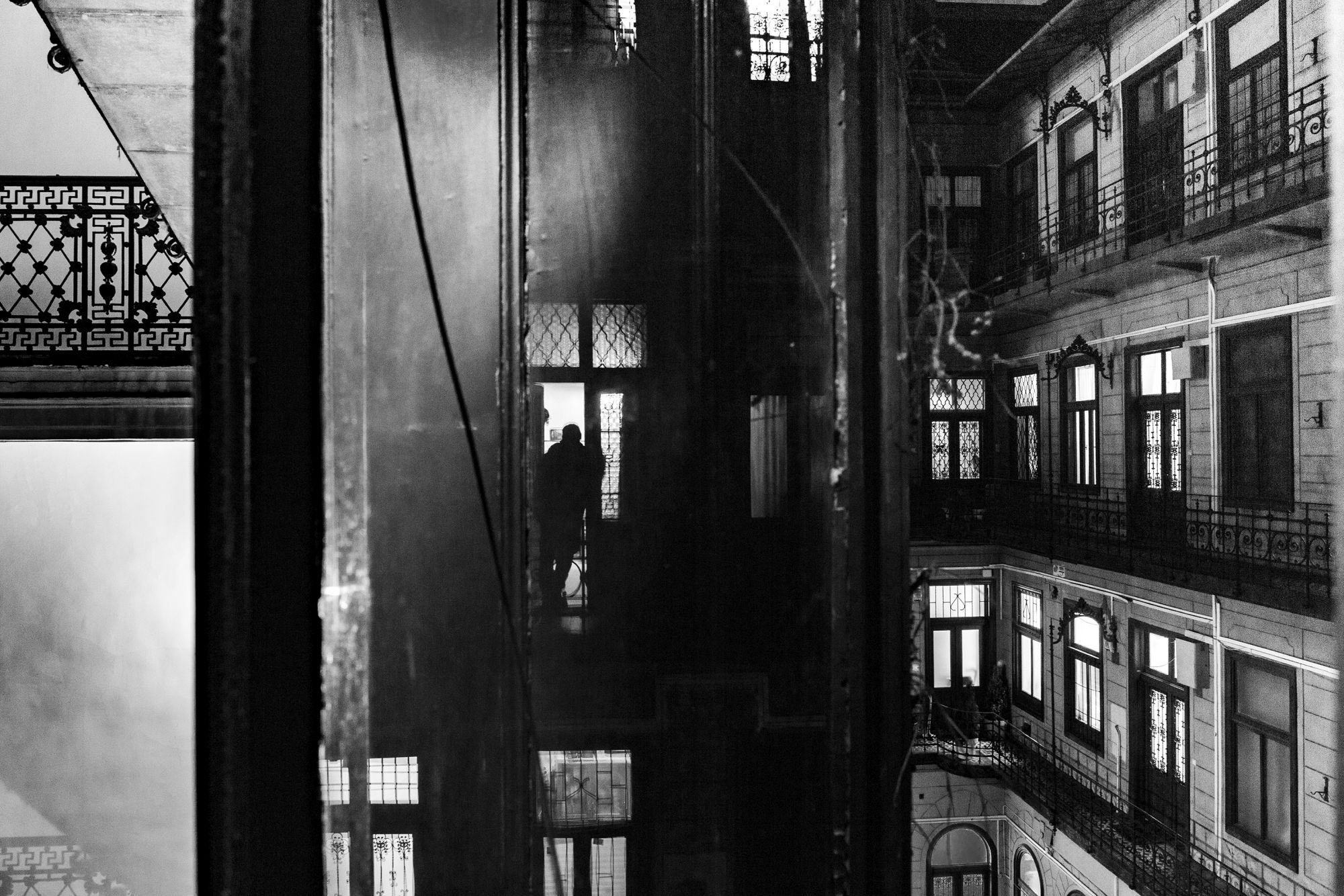