He became familiar with photography as a child. Later he enrolled in courses led by Gábor Kerekes and György Stalter and completed the applied photography programme at the Juhász Gyula Teacher Training College in Szeged. He is a contributor to the Photo Editorial Office of the Hungarian News Agency. Besides being a photojournalist, he takes an interest in depicting the appearance of reality, for which he uses archaic techniques and mobile phone applications among others. He is one of the founders of the Bugac Contact Photography Camp, which has been organised for more than twenty years. 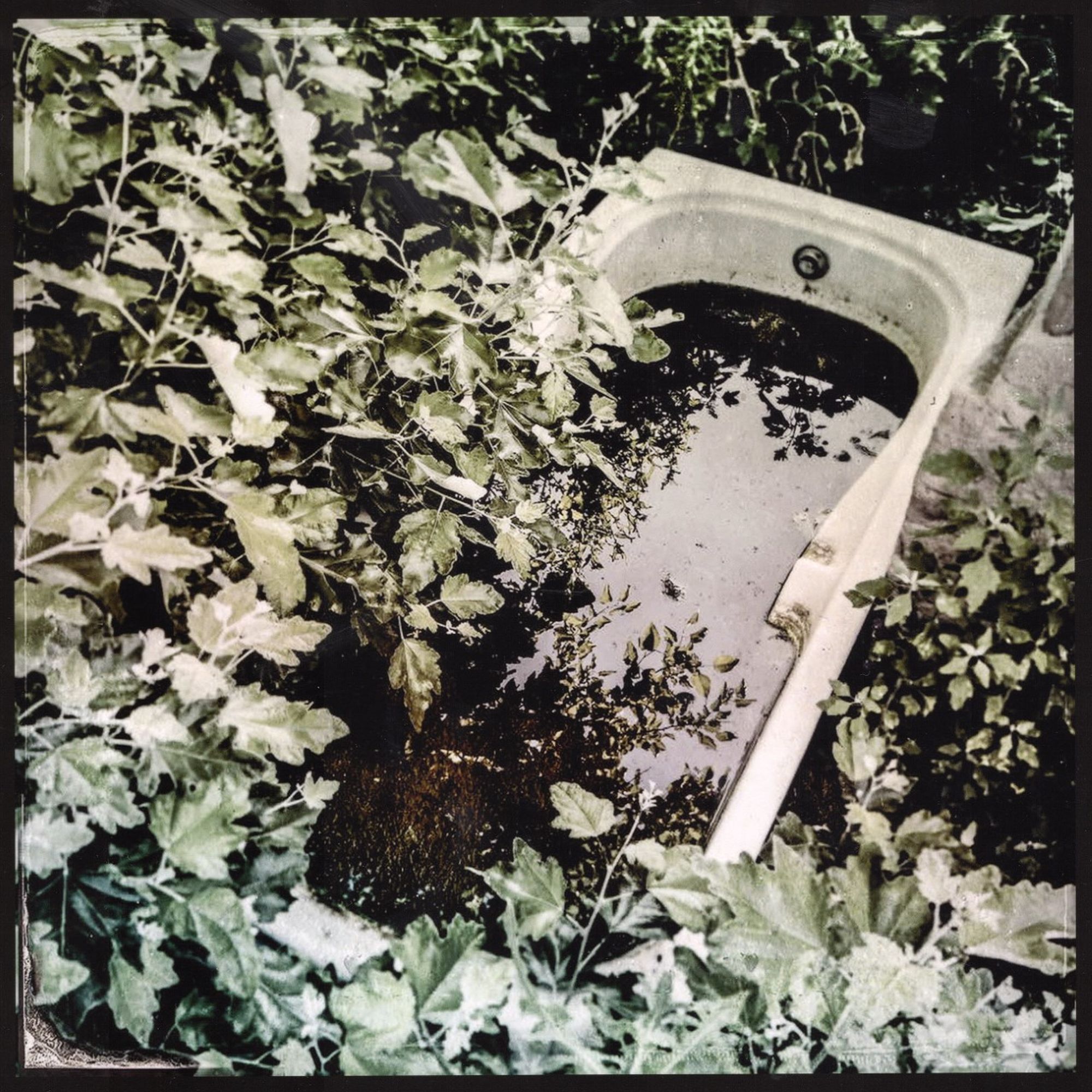 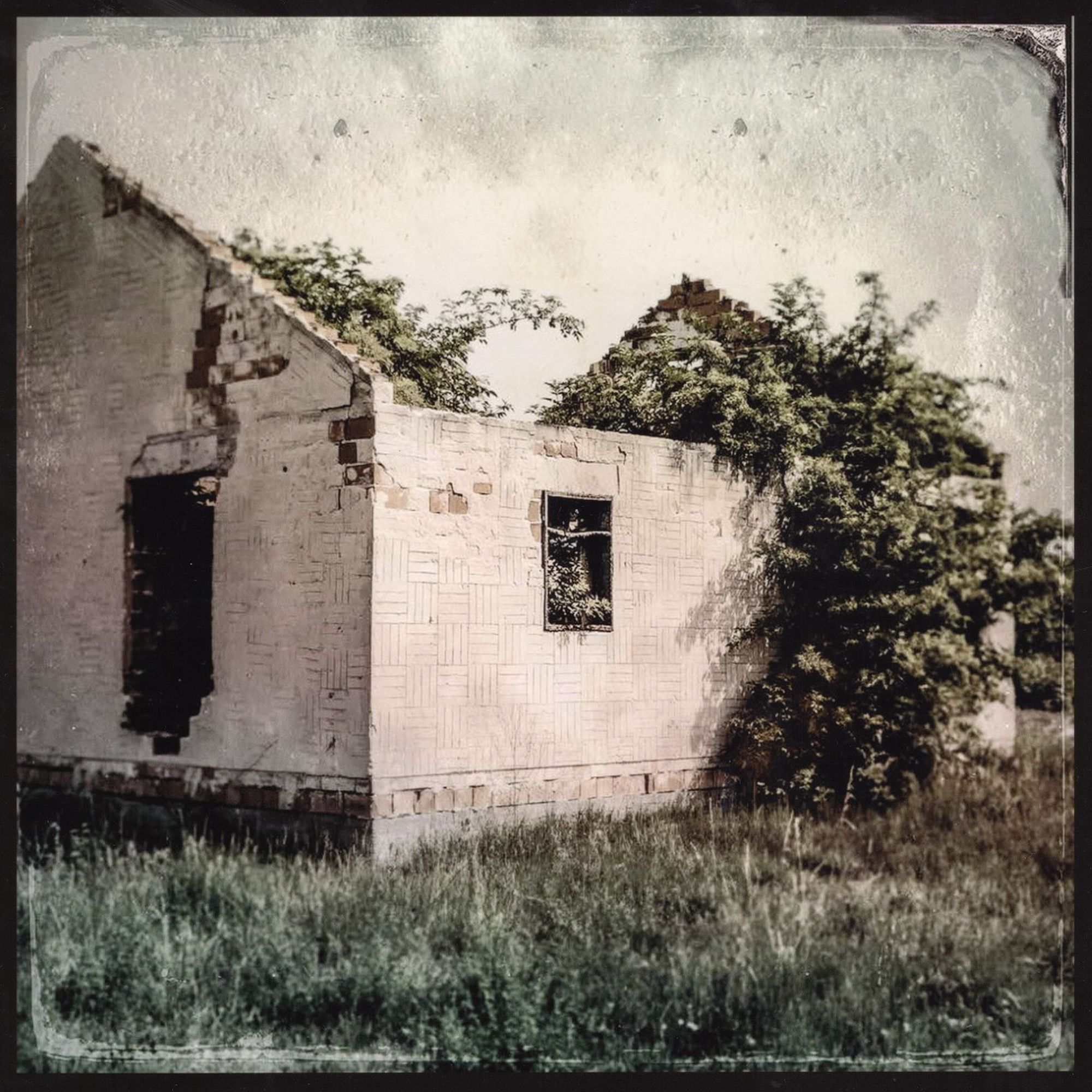