She began her studies at the department of history at Eötvös Loránd University and continued them at the École des Hautes Études en Sciences Sociales in Paris, from where she graduated with an MA. She received her MA in photography from the Moholy-Nagy University of Art and Design in 2017. She was among the three grantees awarded the Capa Grand Prize in 2016. She won support from the National Cultural Fund of Hungary in 2018. She has participated in numerous group exhibitions in Budapest, Amsterdam, Basel and Copenhagen. 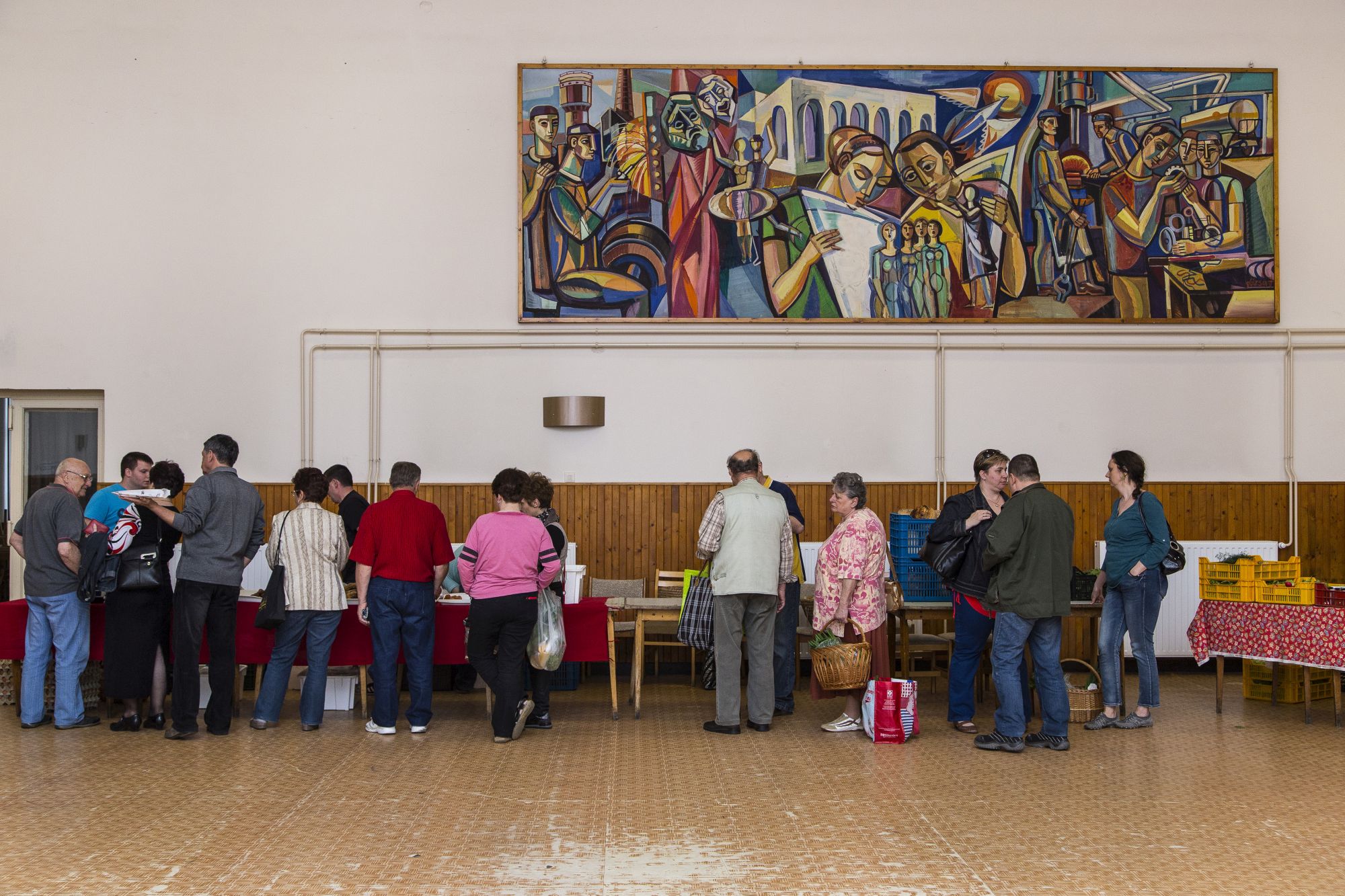 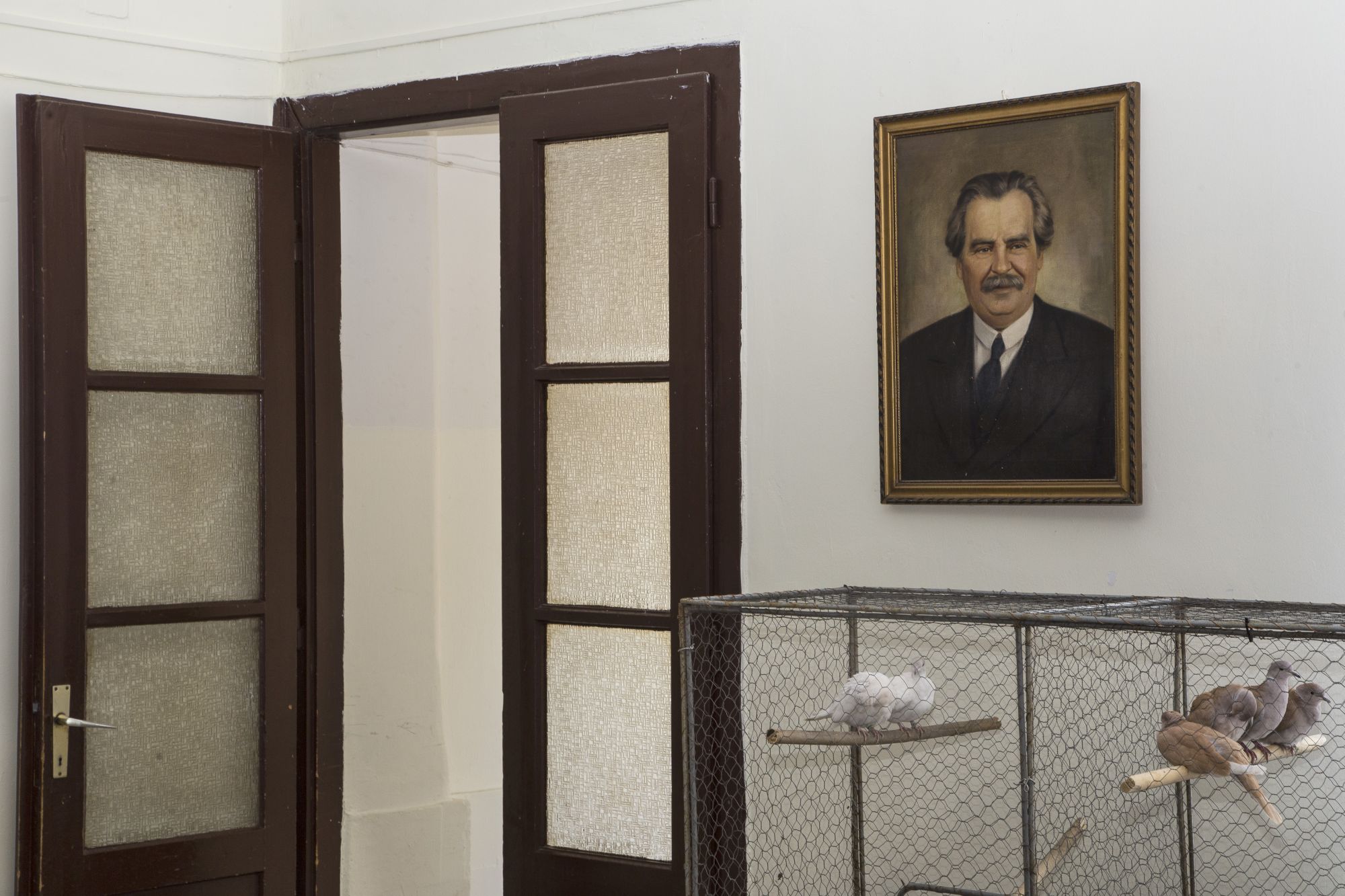 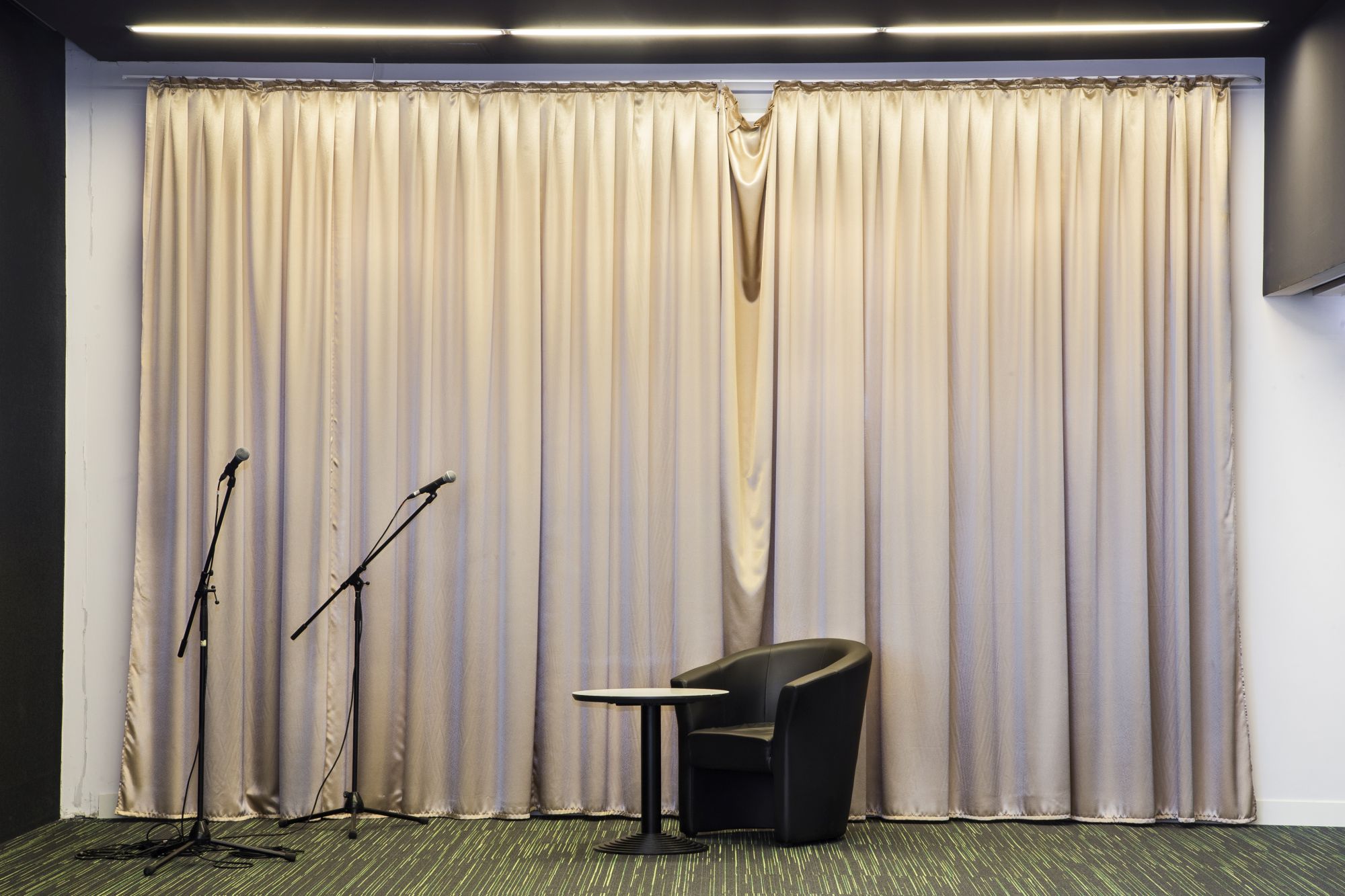 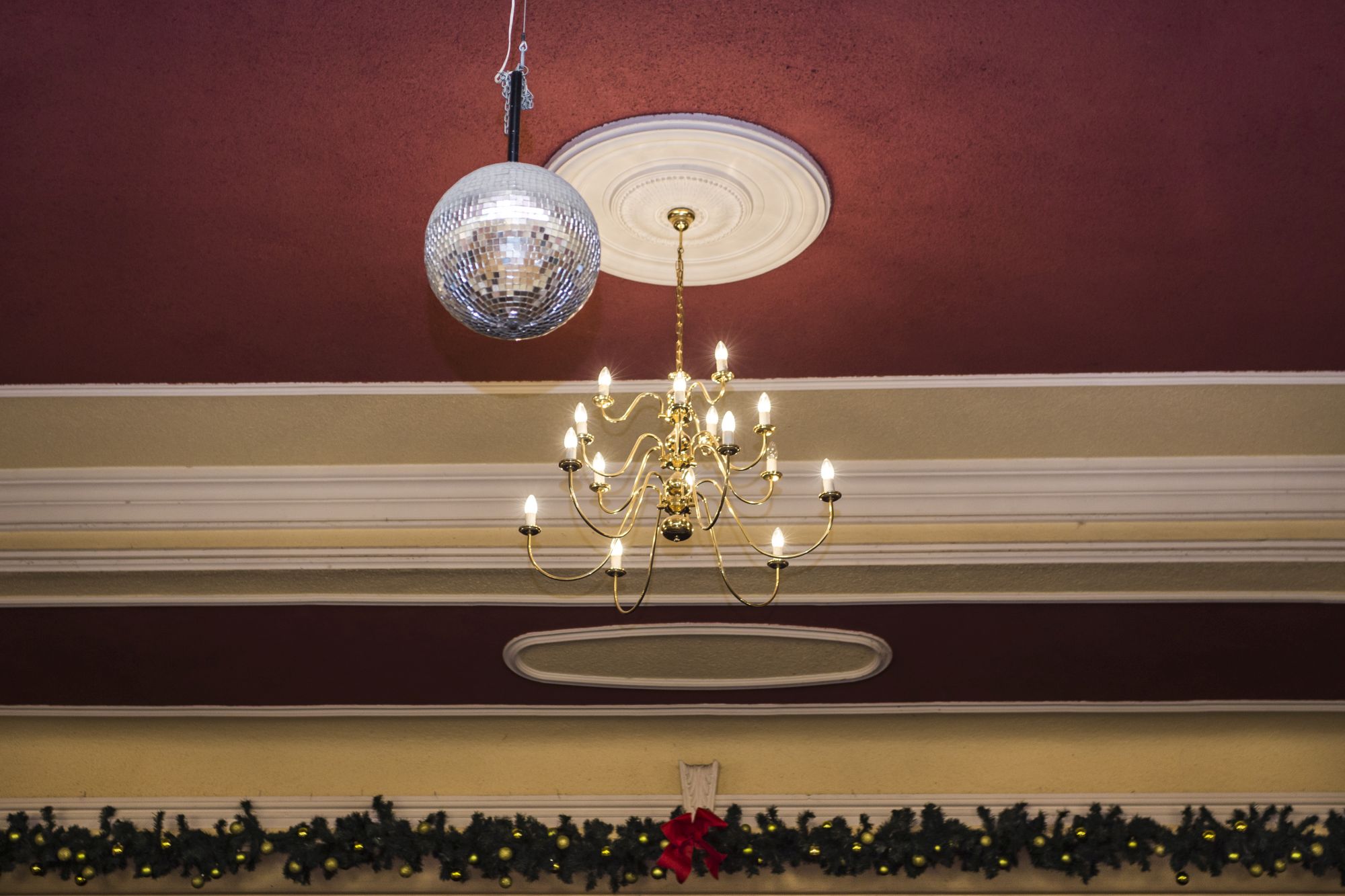 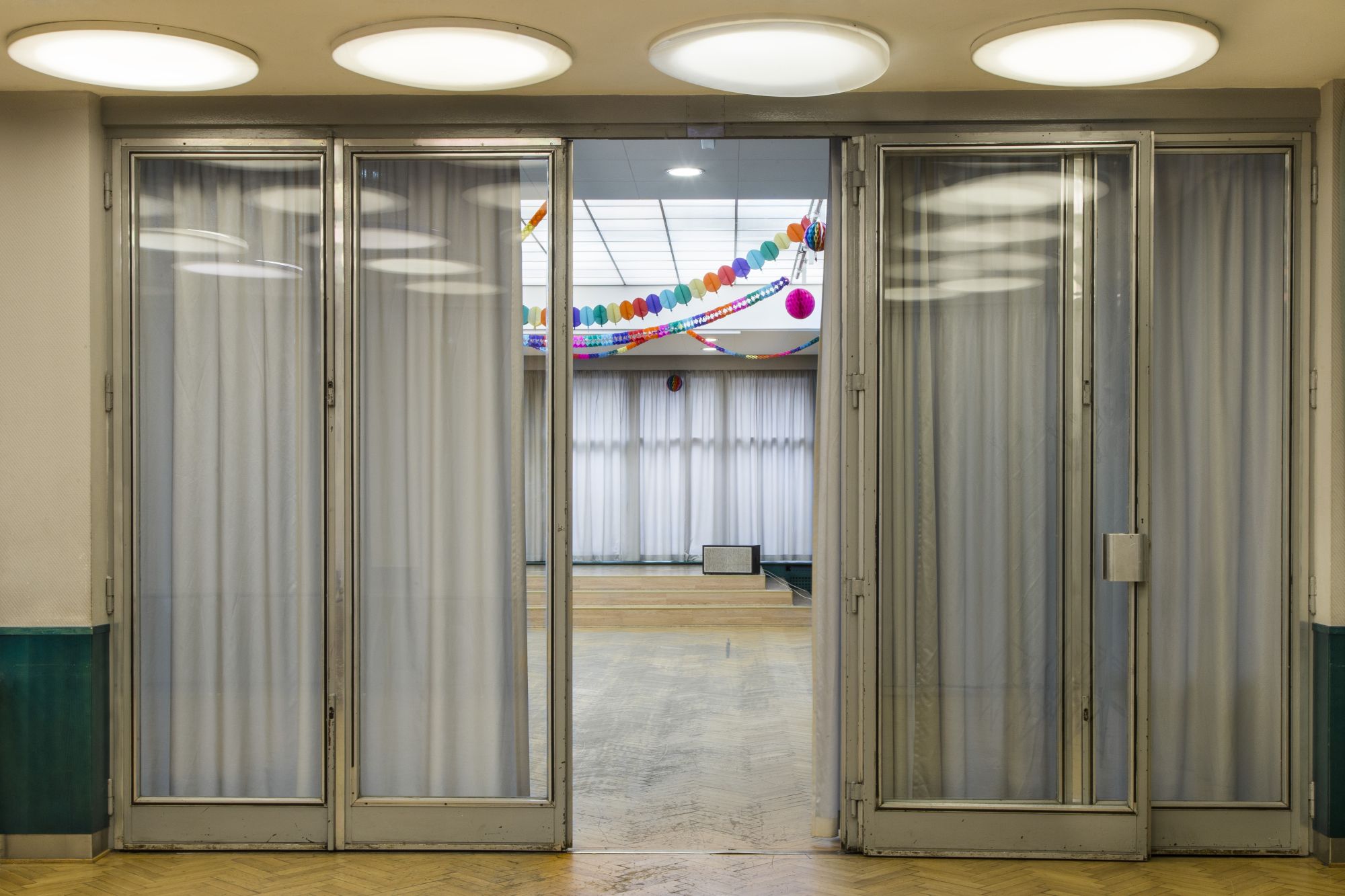 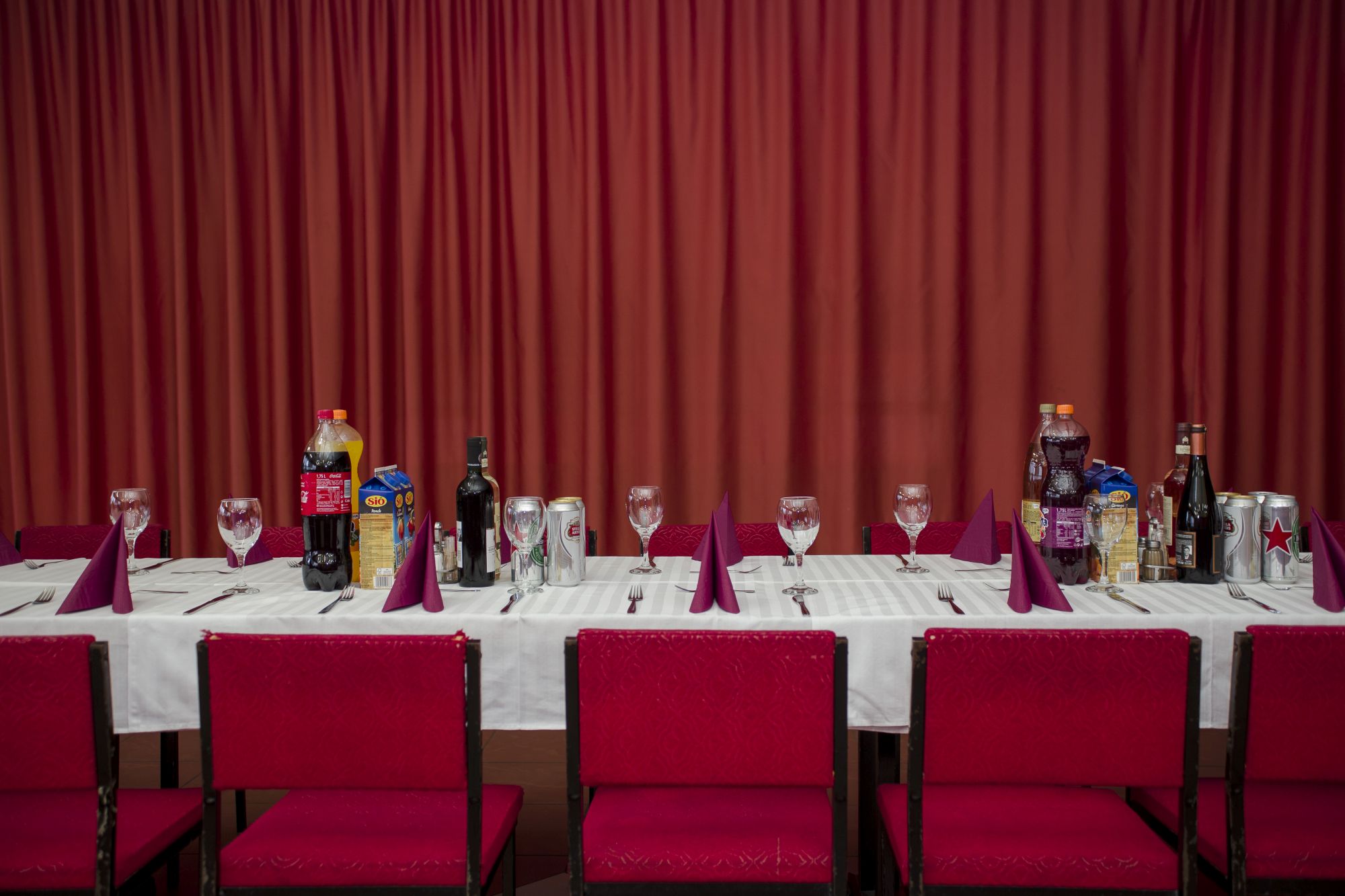 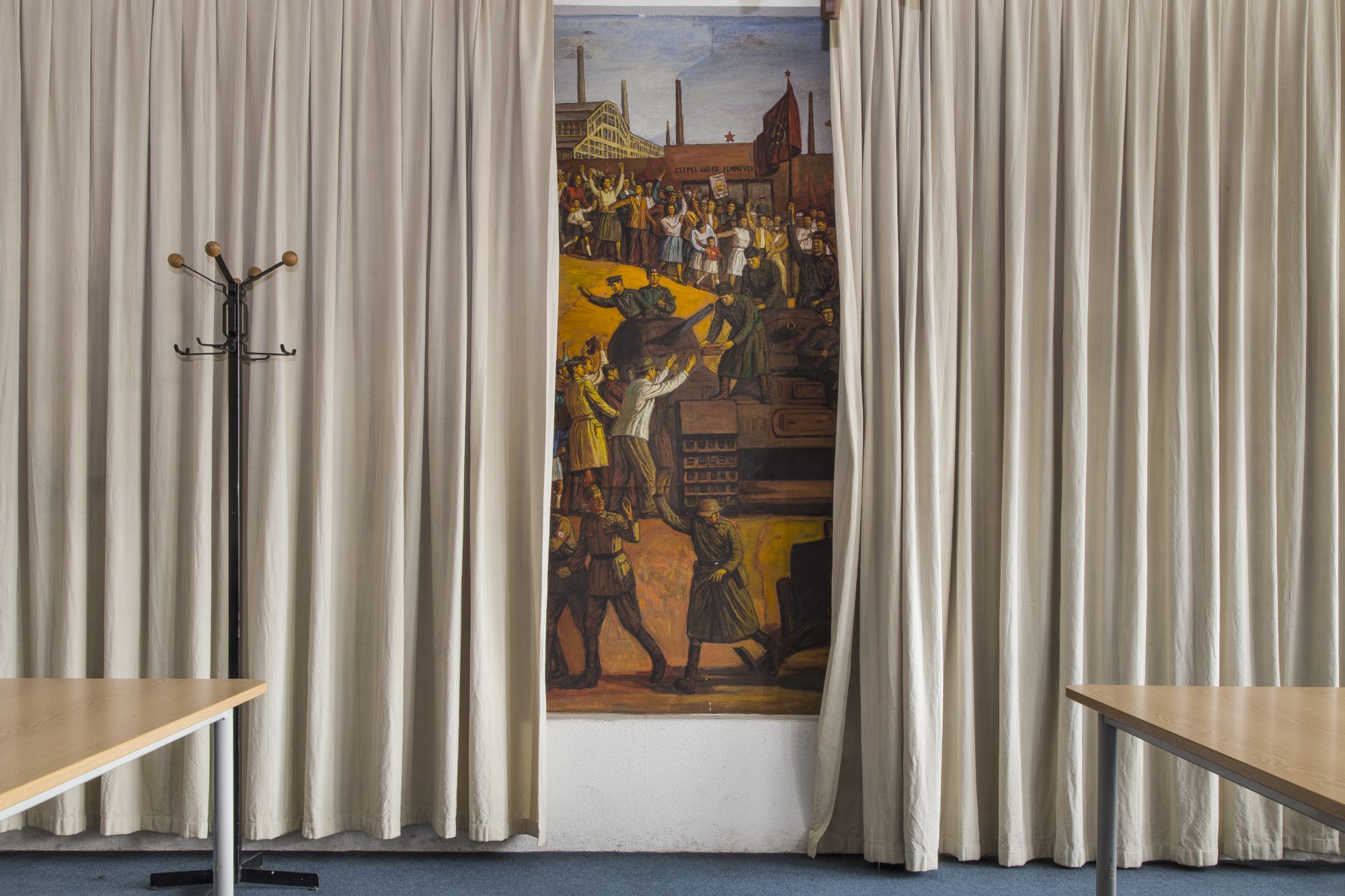 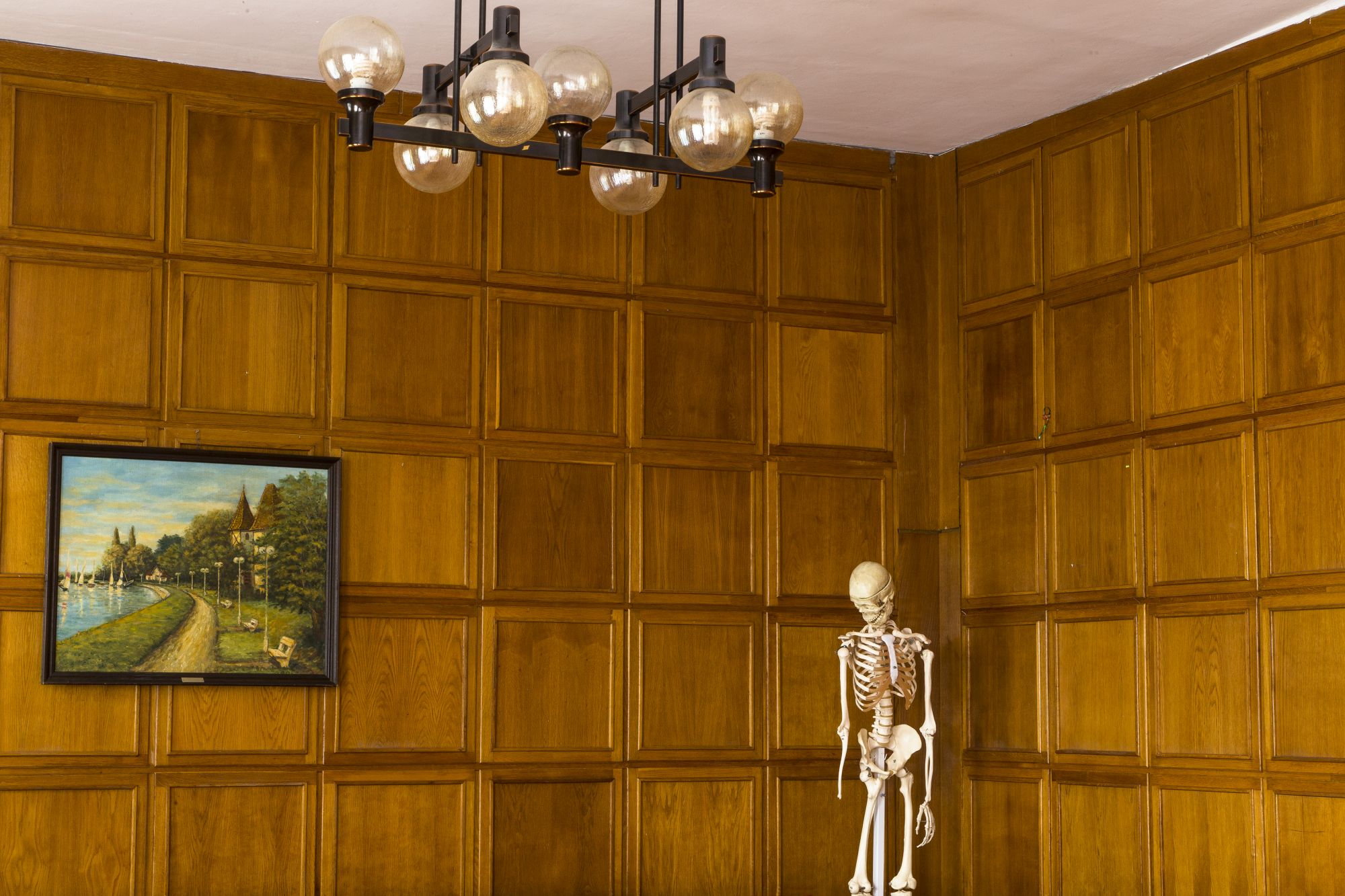 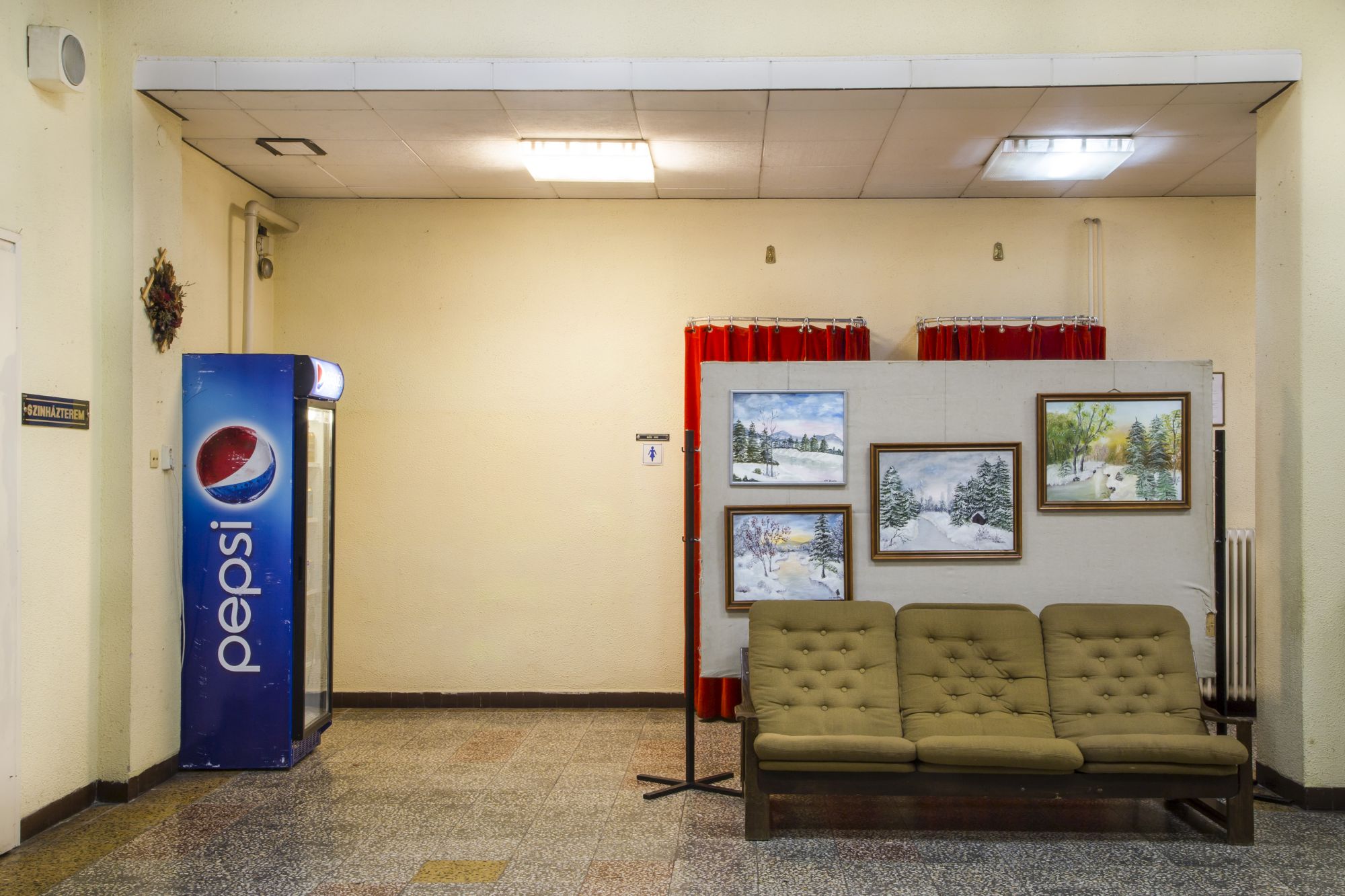 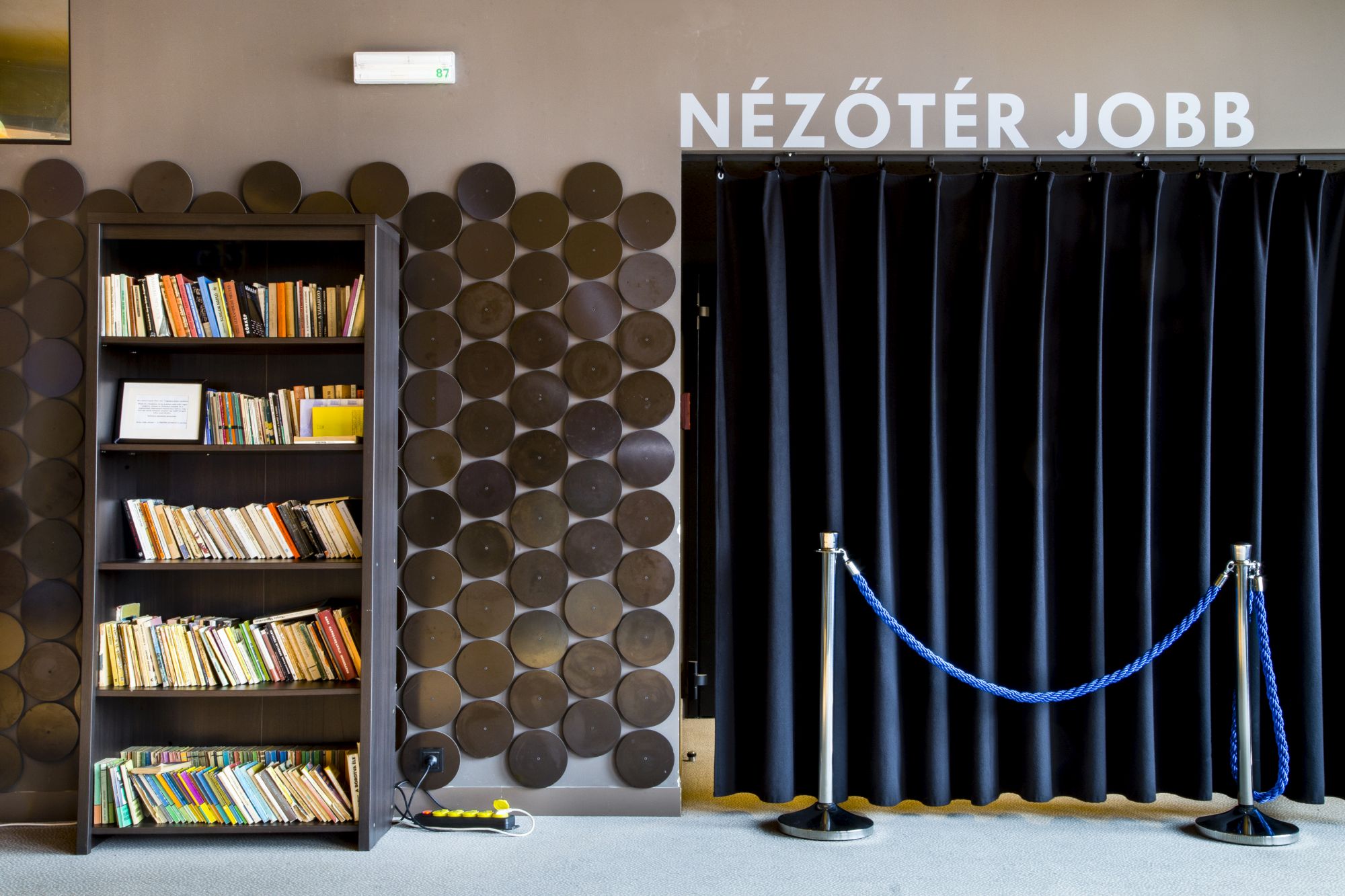 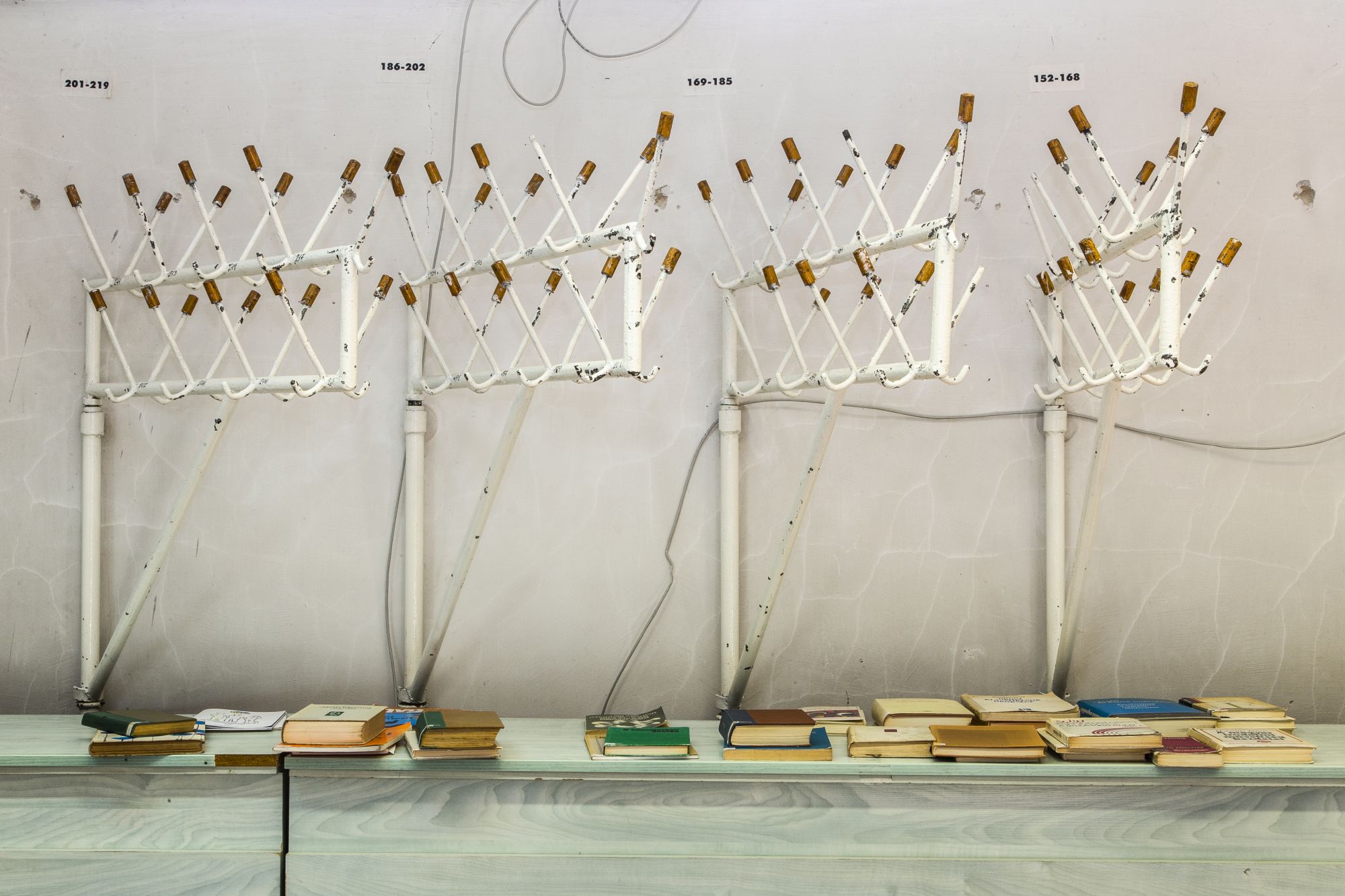 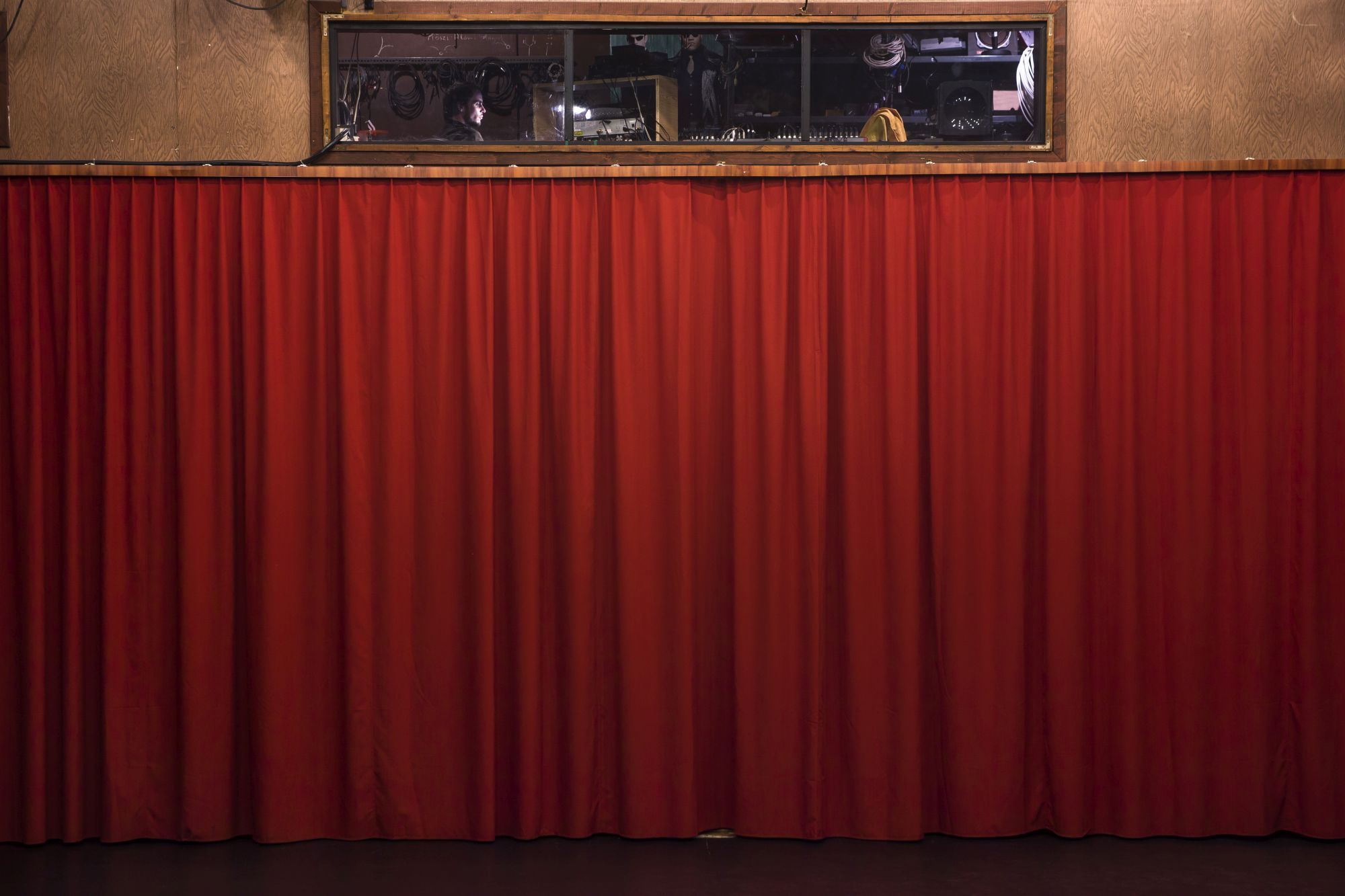