His first photographs appeared in print in 1990. He qualified as a photojournalist at the Bálint György Academy of Journalism in 1994. Between 1995 and 1996 he worked at the regional publications of Népszabadság as an employee of the Pelikán Kiadó publishing house. From 2000 he was a journalist for Népszabadság supplement Computer Technika, and later Infokrónika. In 2003 his dance film Mall Fever was shown out of competition at the 34th Hungarian Film Festival and shown at the 34th Budapest Independent Film Festival. Since 2008 he has been artistic director of the Bethlen Gallery. In 2014 won the Association of Hungarian Dancers award for services to dancing. In 2020 he received the Hungarian Silver Cross of Merit (civil). He has photographed dance performances in Hungary for 30 years. 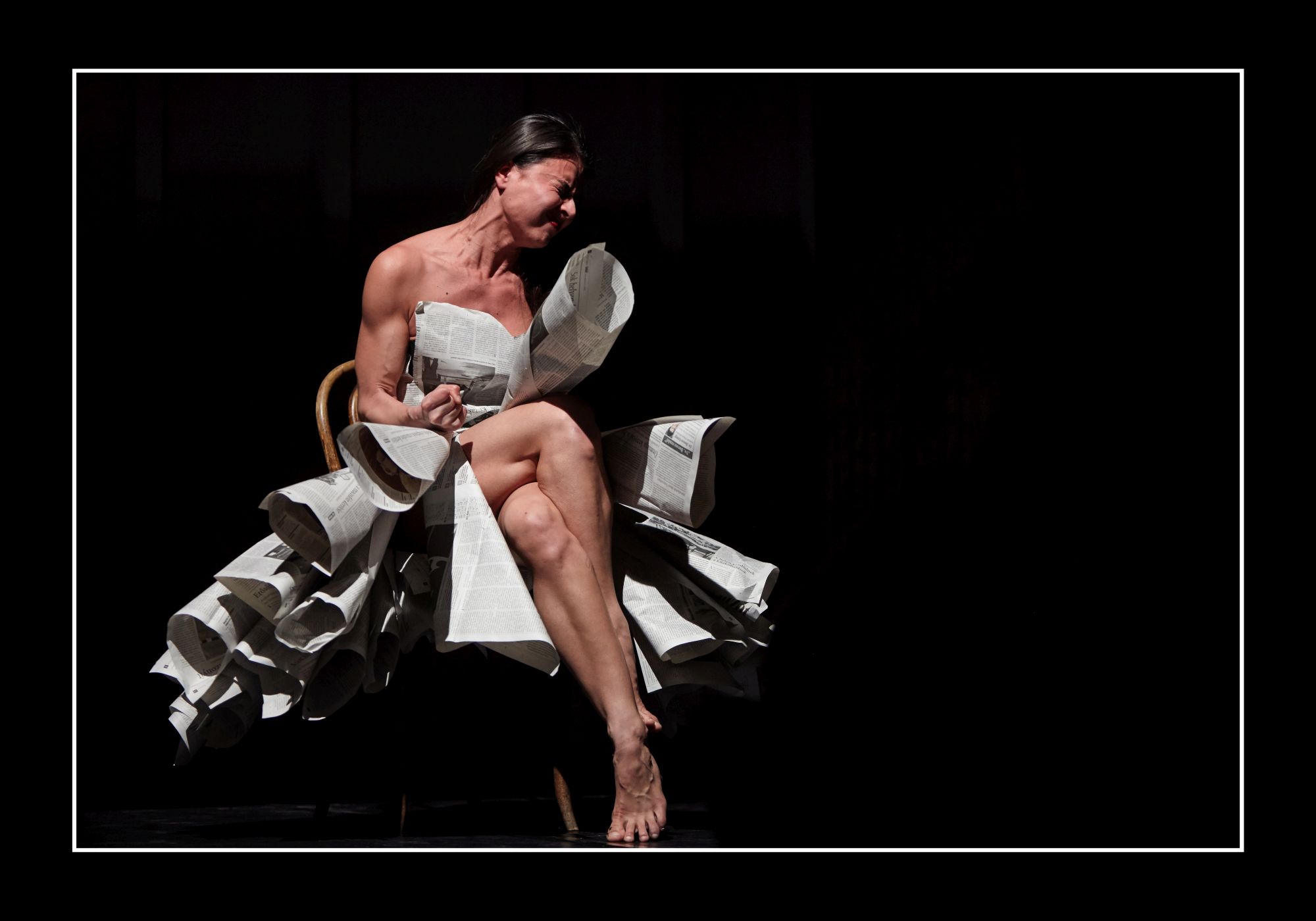 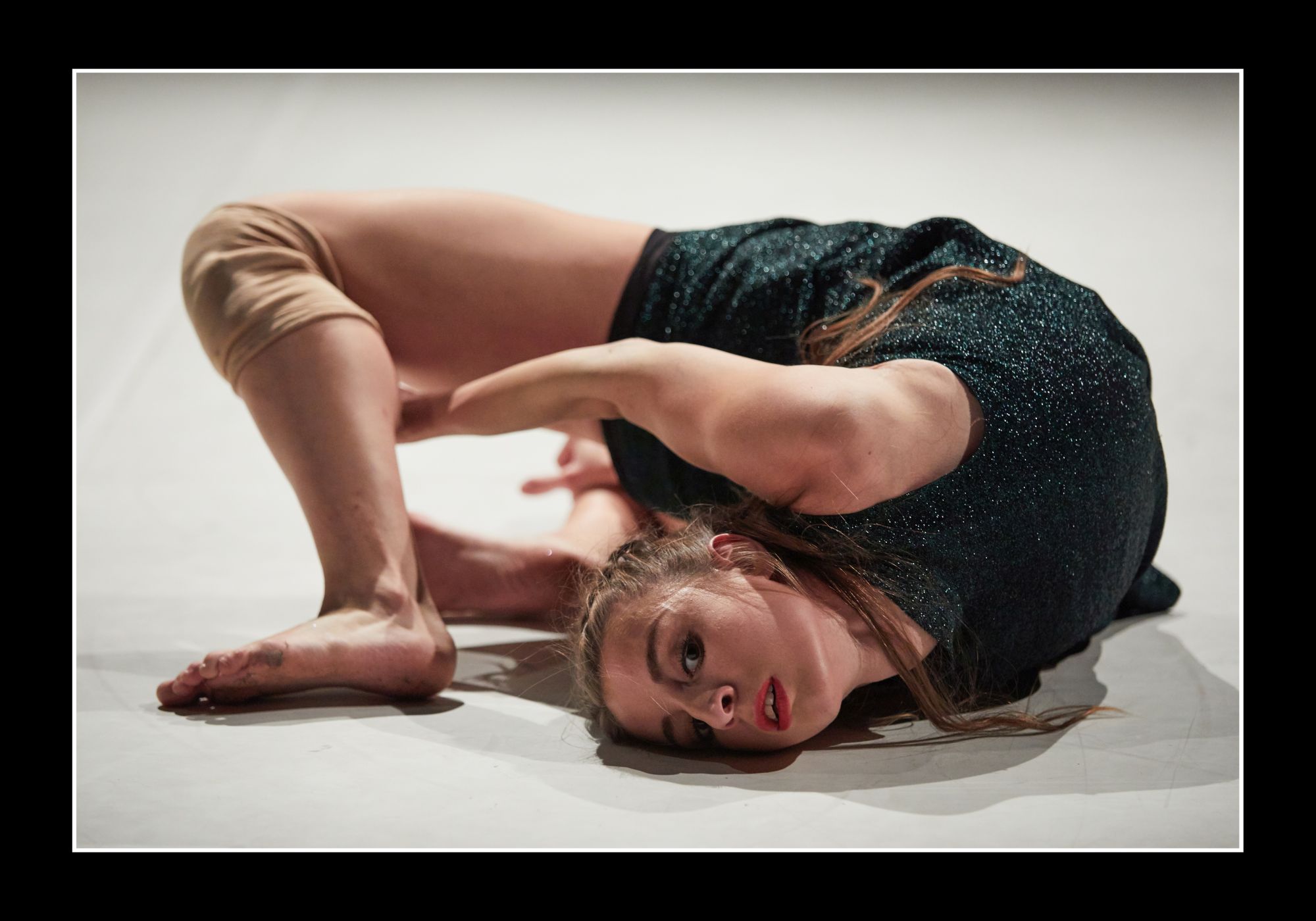 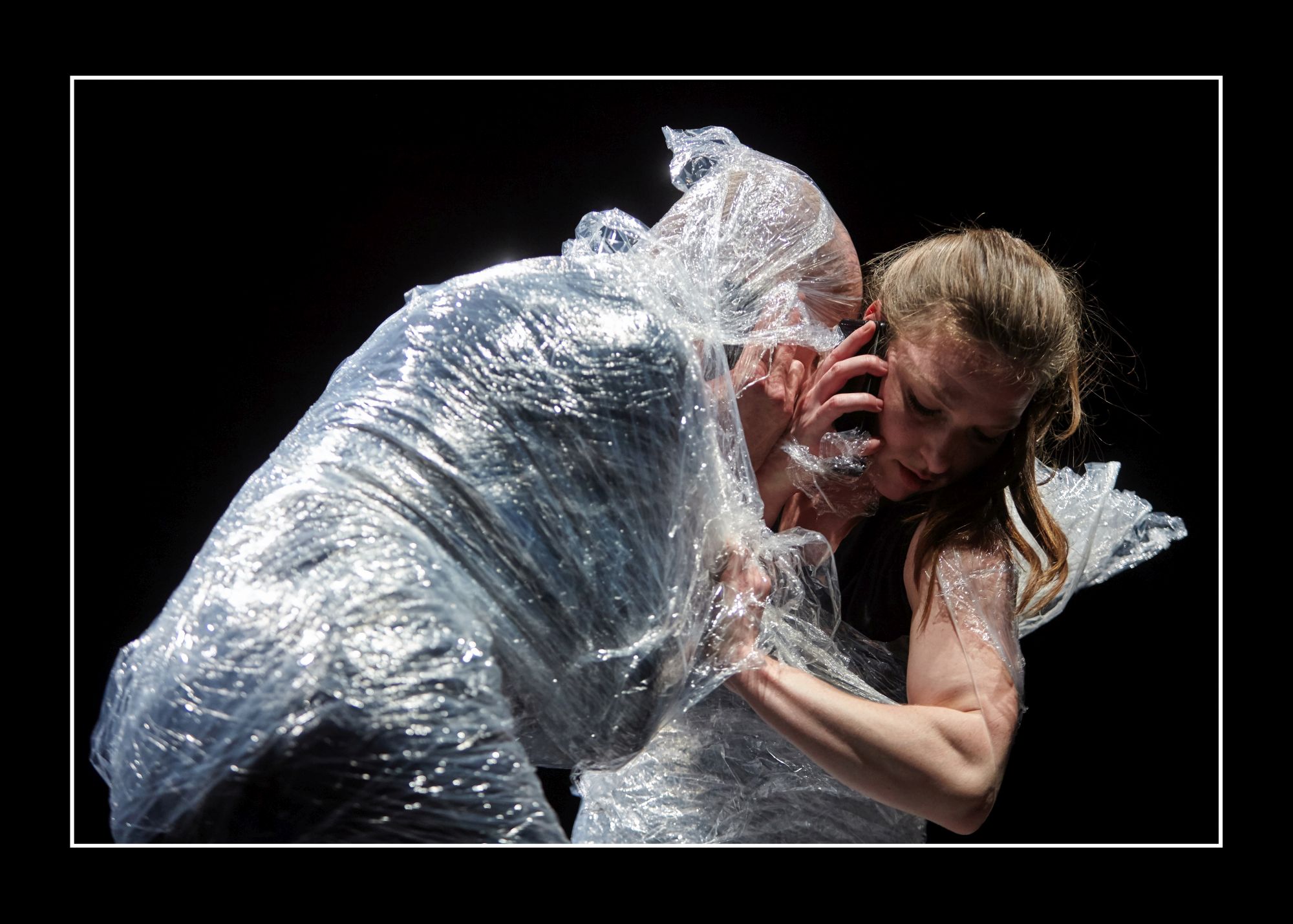