Formerly a cameraman at Hungarian State Television, photographer at the National Film Institute and Archive and guest student at the Studio of Young Photographers, he took up photography as an artform in the mid-1980s and graduated in 1994 from the Hungarian University of Art and Design. He regularly features at group exhibitions in Hungary and abroad. His works have been shown at solo exhibitions in London and Berlin, as well as in his home country. Between 1991 and 1993 he received a Pécsi József Grant, and in 2007 he was presented with the Balogh Rudolf Award. He won the City of Esztergom’s Award at the 2010 Esztergom Photo Biennial. In recent years he has focused on digital imaging and various alternative photographic processes. He is a master teacher at the Media Institute of the Moholy-Nagy University of Art and Design and also gives masterclasses at the ArtBázis PhotoVillage events. 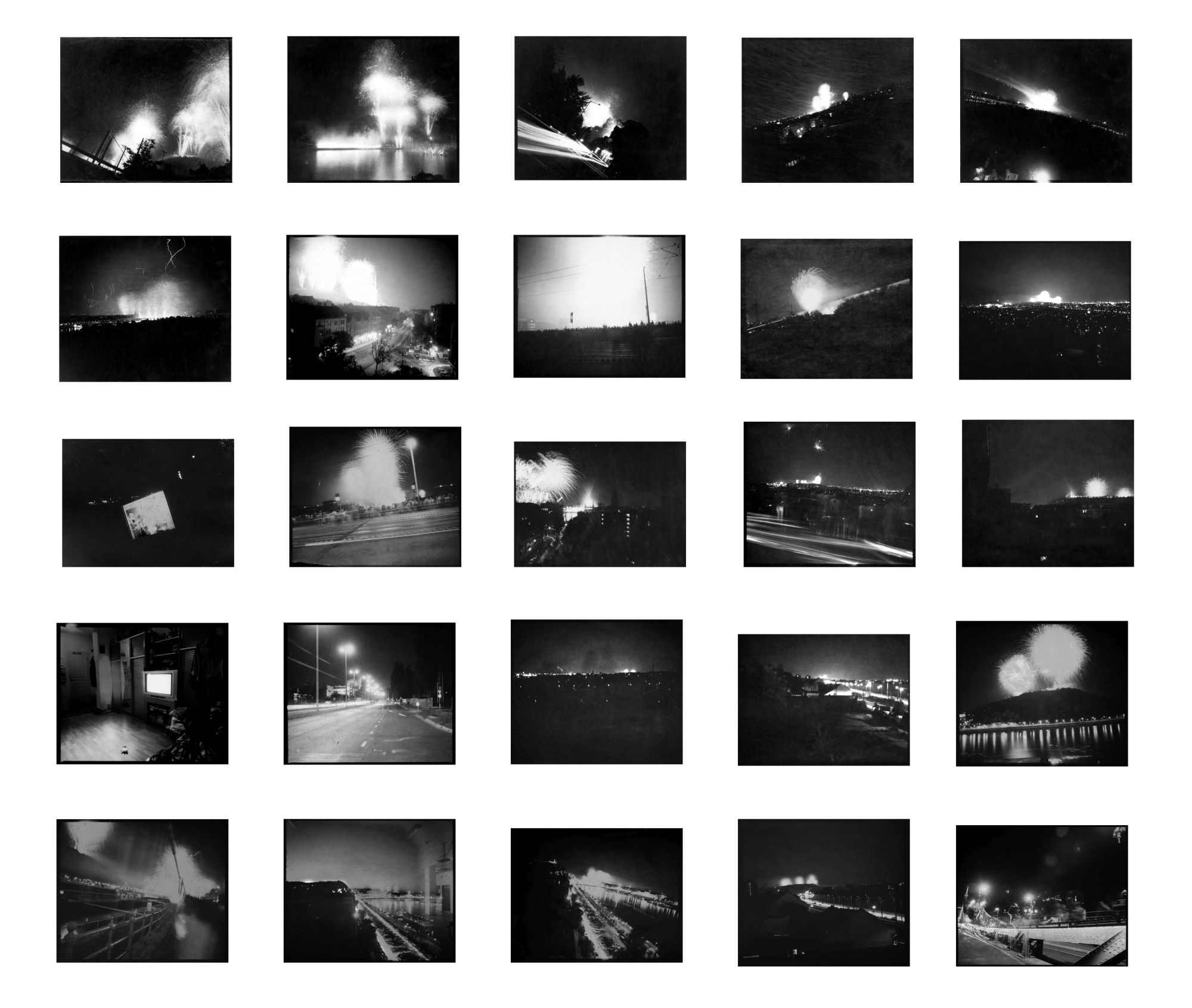 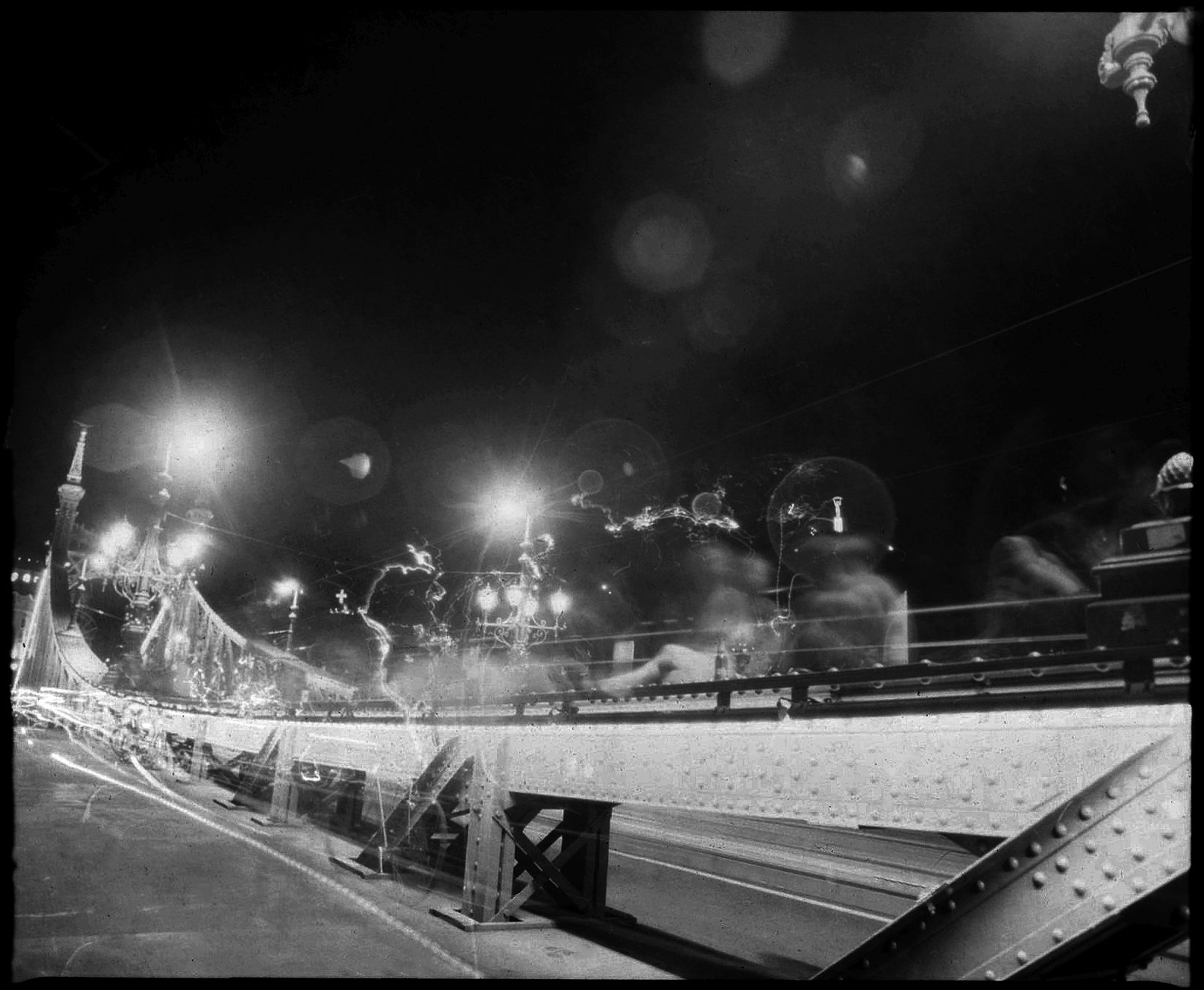