He graduated from ELTE University with a degree in Hungarian and art history in 1964 and started his career as a journalist (Pest Megyei Hírlap, Ifjúsági Magazin). He went freelance in 1970, creating film animations and wrote scripts for Hungarian State Television. From 1972 onwards, he worked mainly on audio-visual photo projects. He was a member of the Association of Hungarian Photographers between 1980 and 1992, and he has been a member of the National Association of Hungarian Artists since 1980. In 1984 he won awards for his pictures at the Photokina cAVcom festival in Cologne, and then in 2017-ben he won the Grand Prize of the National Association of Hungarian Artists. Album: Budapest – Little Things About a Big City (2005). His last two solo exhibitions were hosted by the Fészek Gallery (2016, 2018). 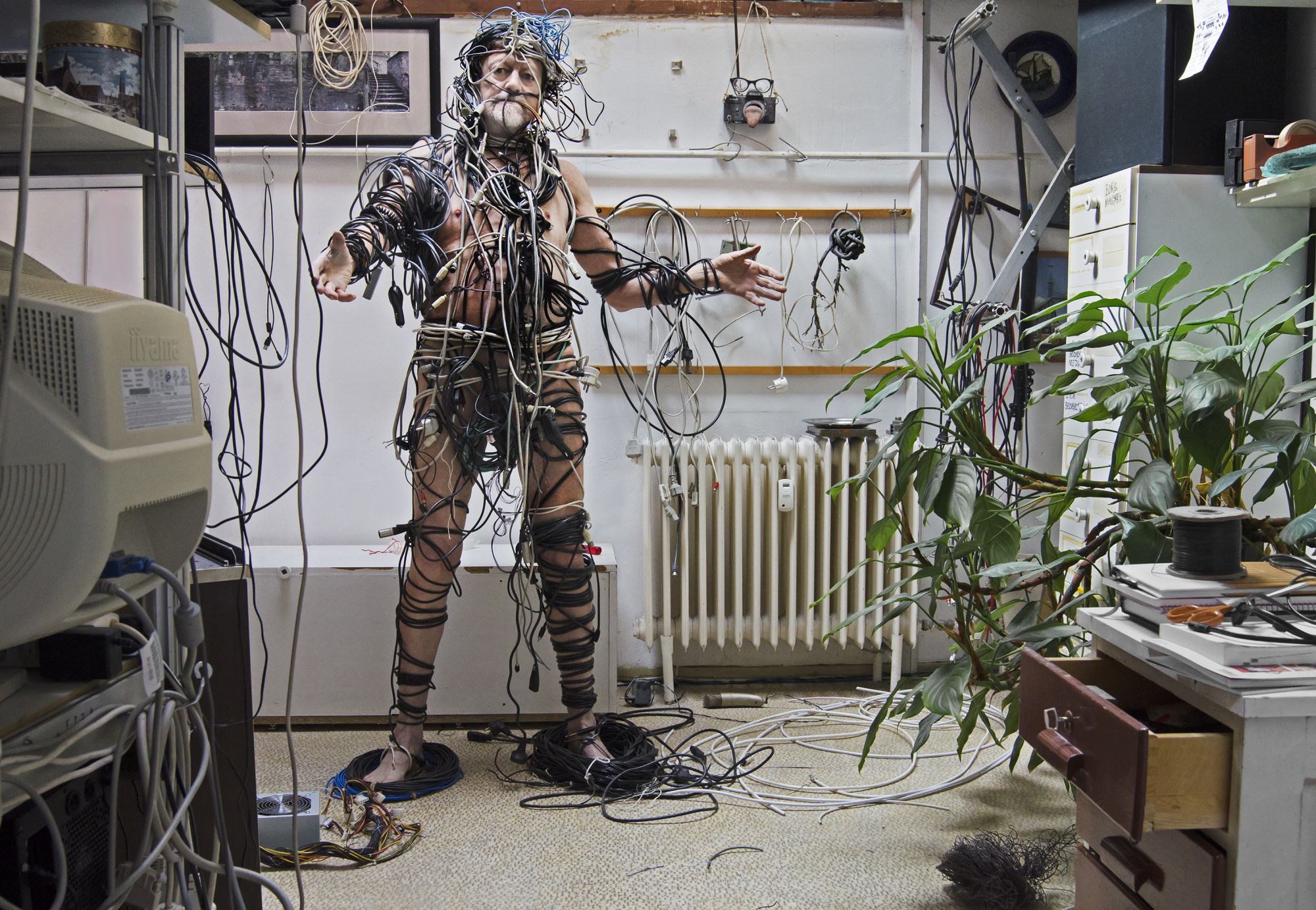 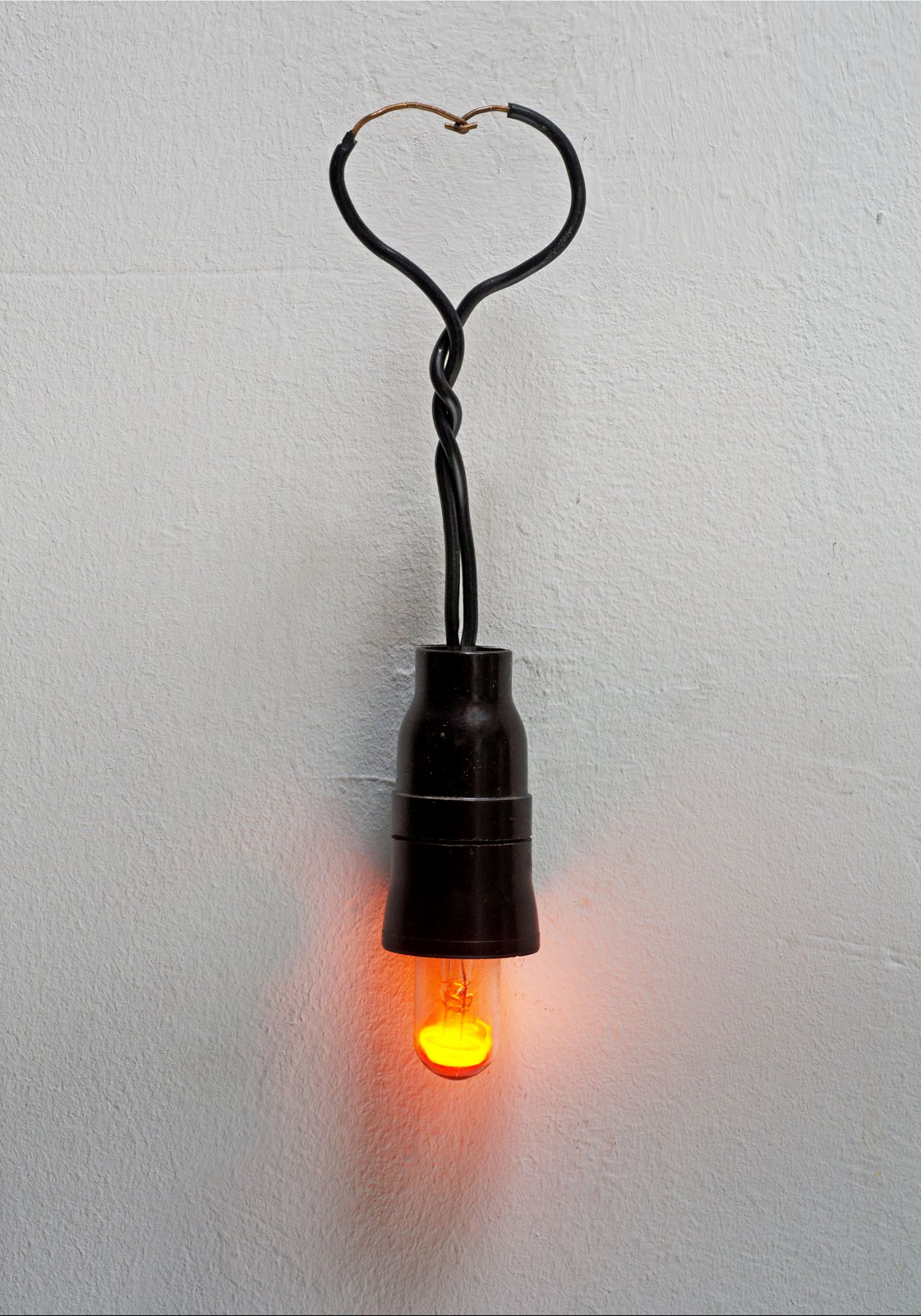