He taught himself photography, and during his college studies he attended the photojournalism classes of András Bánkuti. From 2007 he worked as a staff photojournalist for HVG for more than ten years. Currently he takes assignments for the New York Times, the National Geographic, the CNN, Spiegel, Stern, Bloomberg, the Wall Street Journal, Le Monde and the Washington Post among others. Over the years he has won twenty awards at the Hungarian Press Photo competitions, and was selected for the prestigious Joop Swart Masterclass in 2014, organised by World Press Photo. His picture story on the Hungarian farmlands was awarded first place in feature picture story category in the Pictures of the Year International in 2015.

The World of Farmsteads 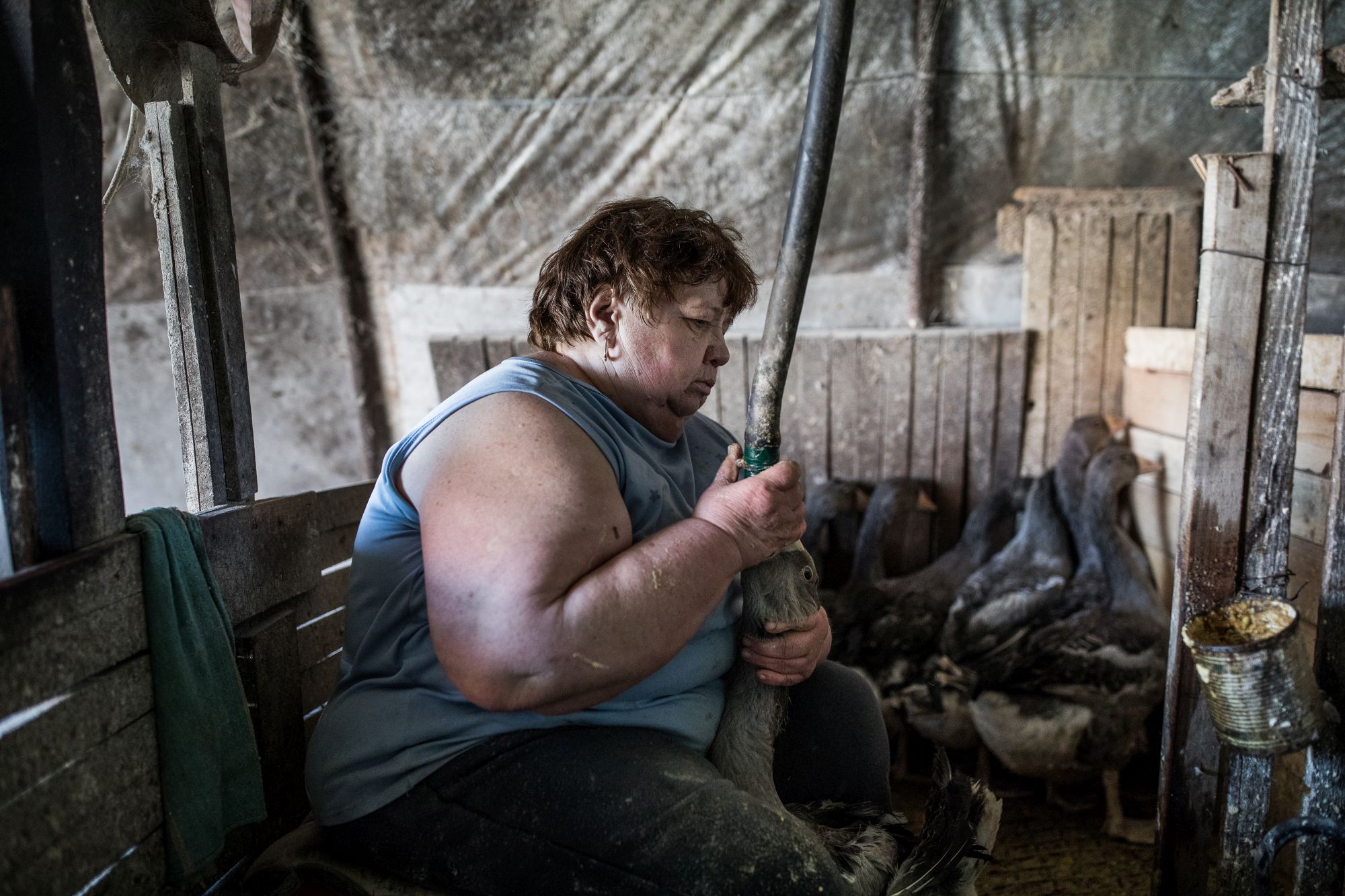 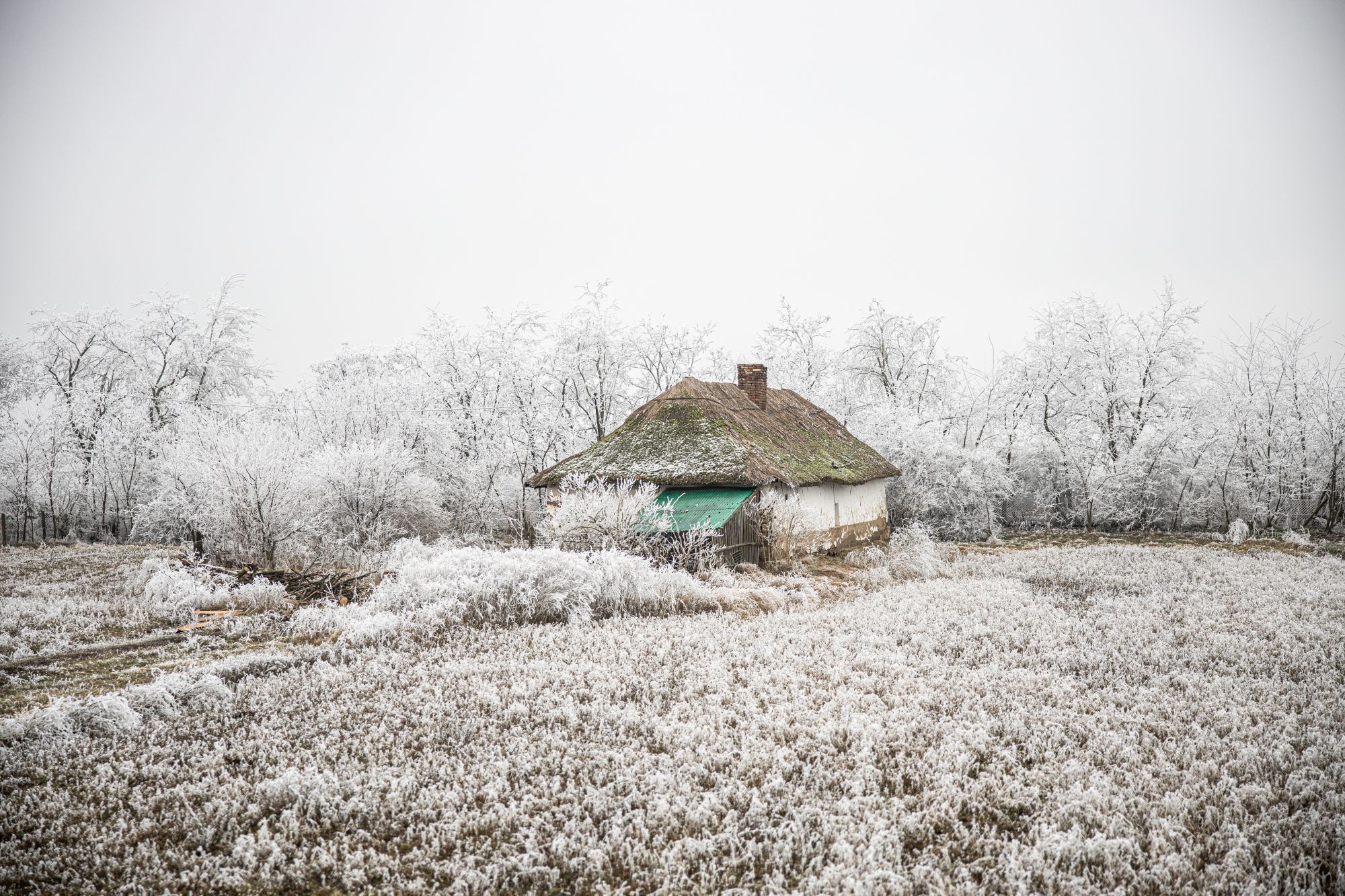 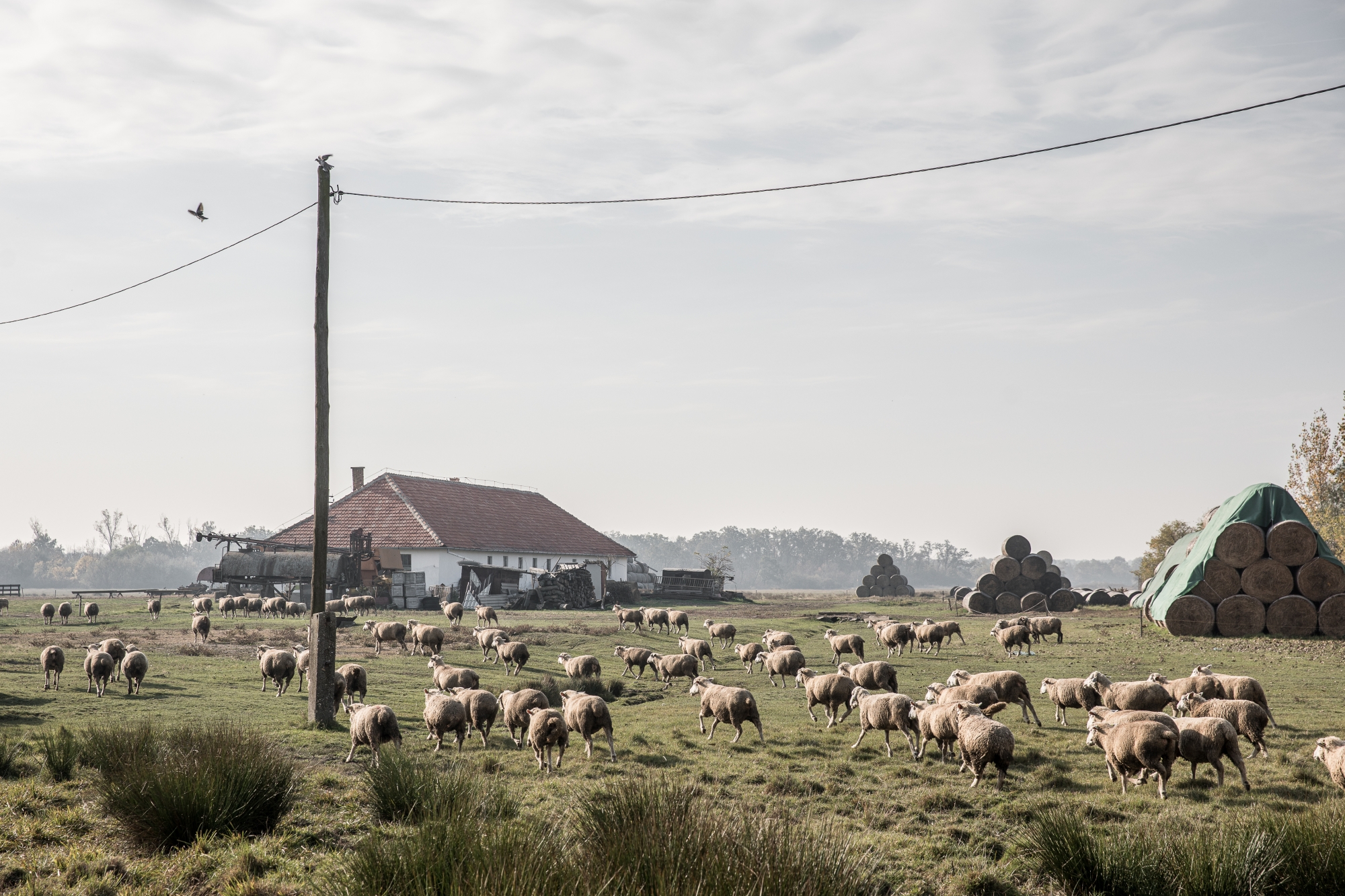 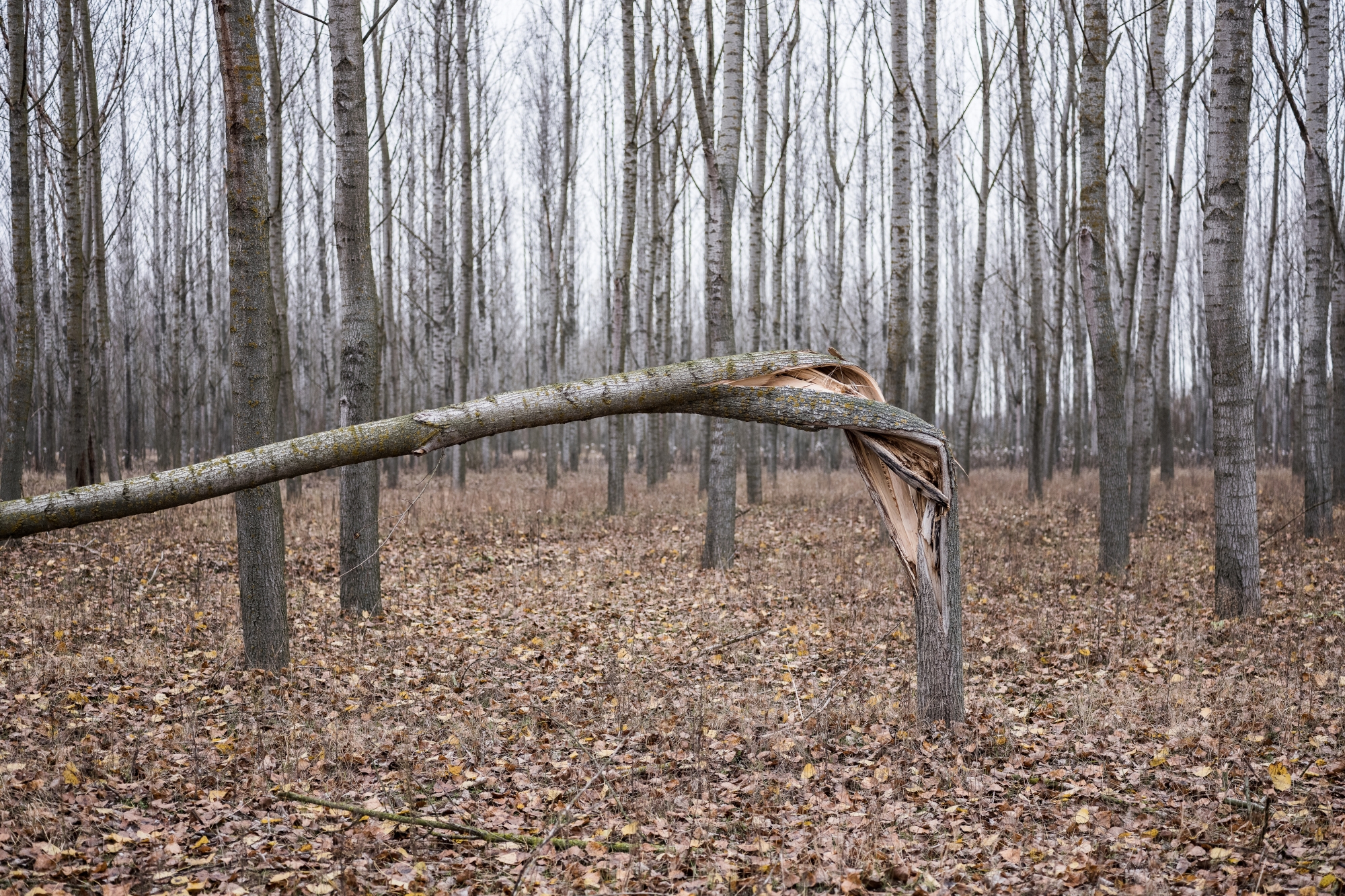 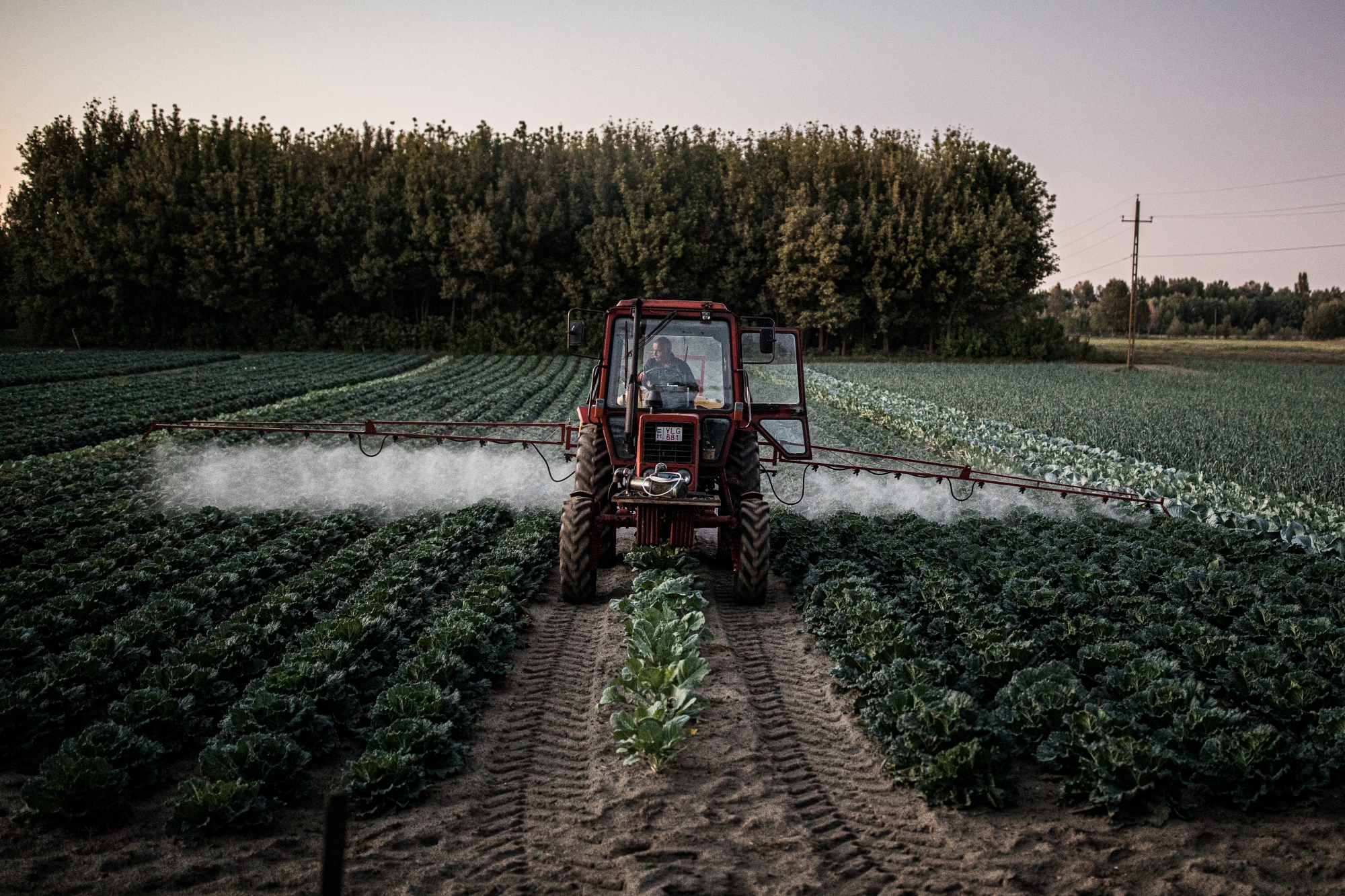