He graduated from the Hungarian College of Physical Education in 1978. Since the 1990s he has been consistently taking pictures of the environment changed through human intervention. A great part of his oeuvre is characterised by the use of water as a motif. He joined the Association of Young Photographers in 1990, was its president between 2002 and 2014, and in the latter position he was also the director of the Photo Month festival. He was nominated for the Prima Award by Komárom-Esztergom County in 2005 and was awarded the Balogh Rudolf Prize in 2011. In recent years he has had exhibitions in Budapest, Rome, Tihany, Pécs and Levice.

The Exit of the Labyrinth 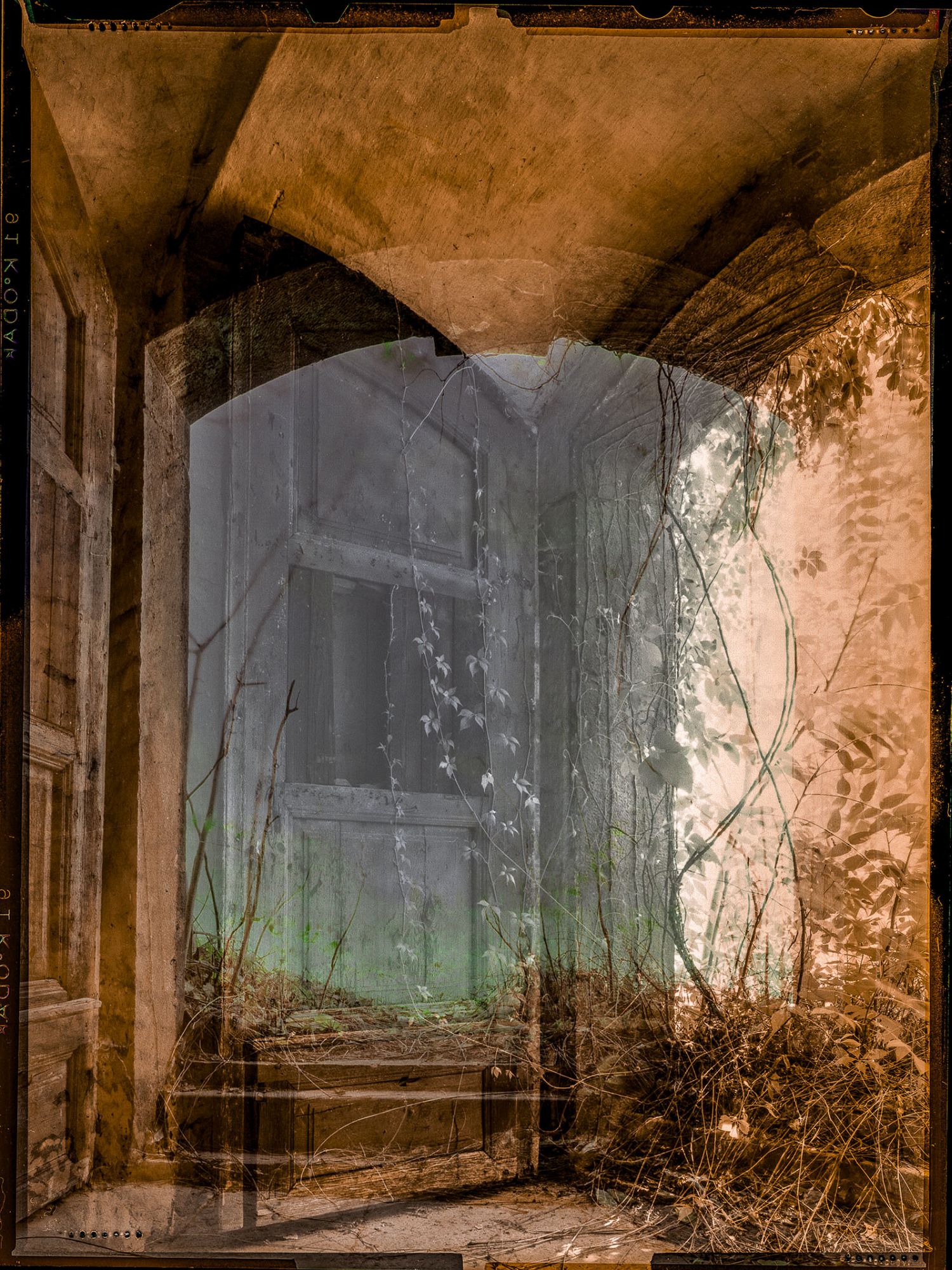 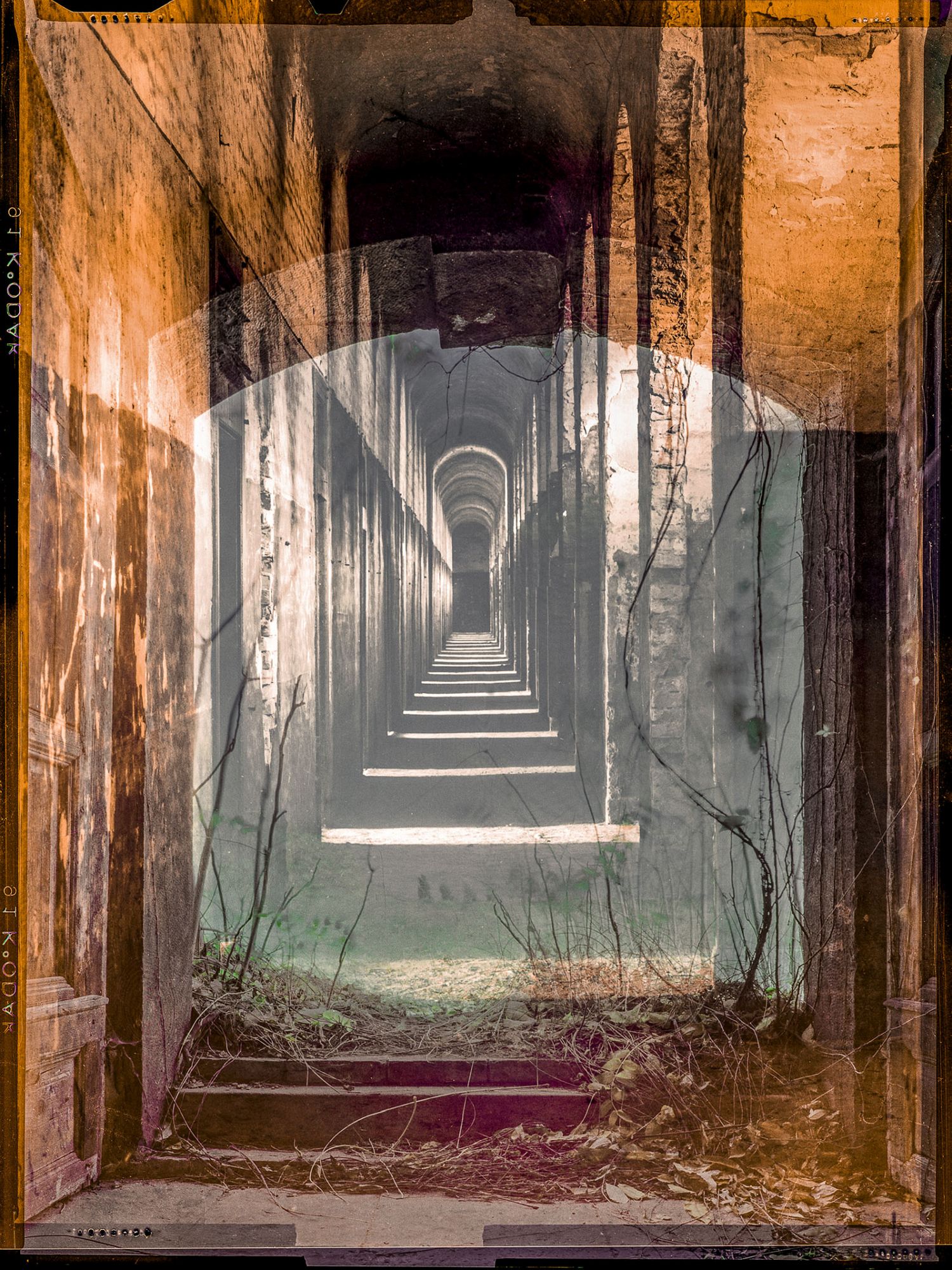 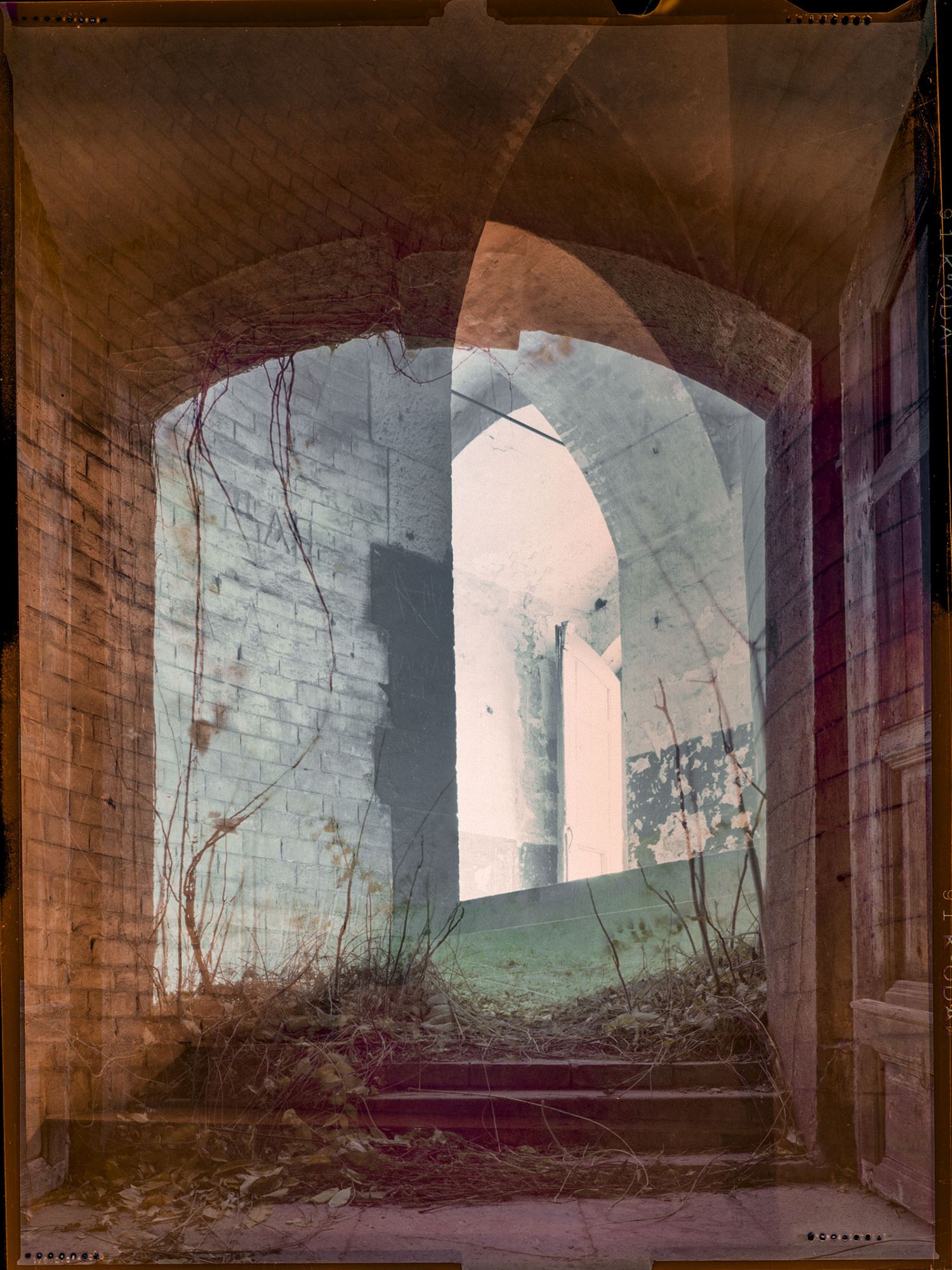