He is a fine artist and a photographer. He graduated in painting from the Hungarian University of Fine Arts in 1991 and participated in the institution’s masterclass in 1990/91. His masters were Zoltán Tölg-Molnár and Sándor László Veress. He was a teacher of the Derkovics Gyula Free School from 1992 to 1998 and a senior lecturer at the Berzsenyi Dániel Teacher Training College from 1998 to 2005. He has been a freelancer since 2006. He has an expressive painting style, his mode of depiction draws on objective and nonfigurative traditions, he makes applications and panel pictures. He has been better known as a photographer since 2010. He photographed the portraits of authors for many books and anthologies. He had two photo-albums published in 2015. He was awarded the Pannonia Grand Prize in 1995, the Euregio Prize in 2005 and the Ars Pannonica Prize in 2010. his works can be found in public collections as well as in Hungarian and foreign private collections. 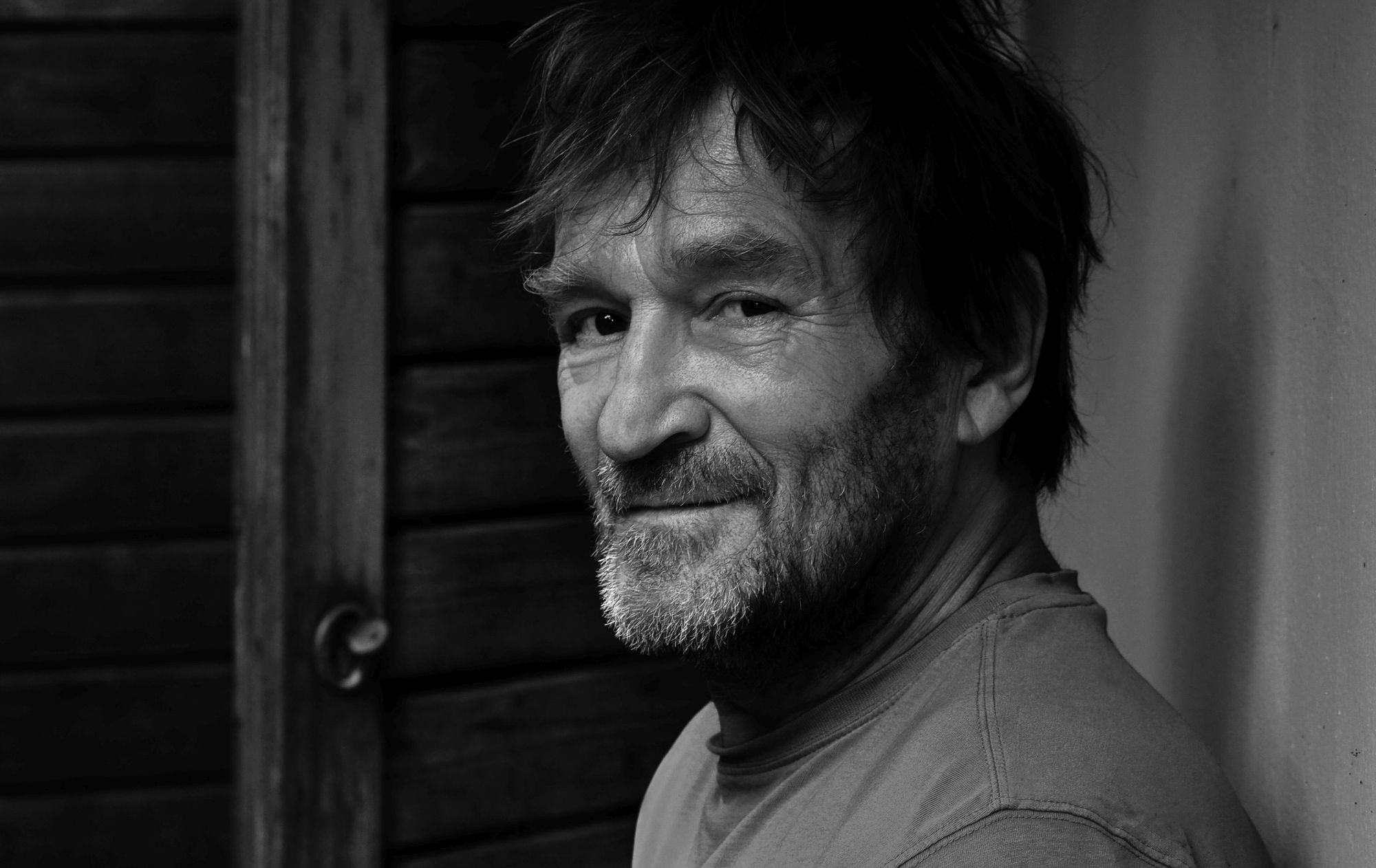 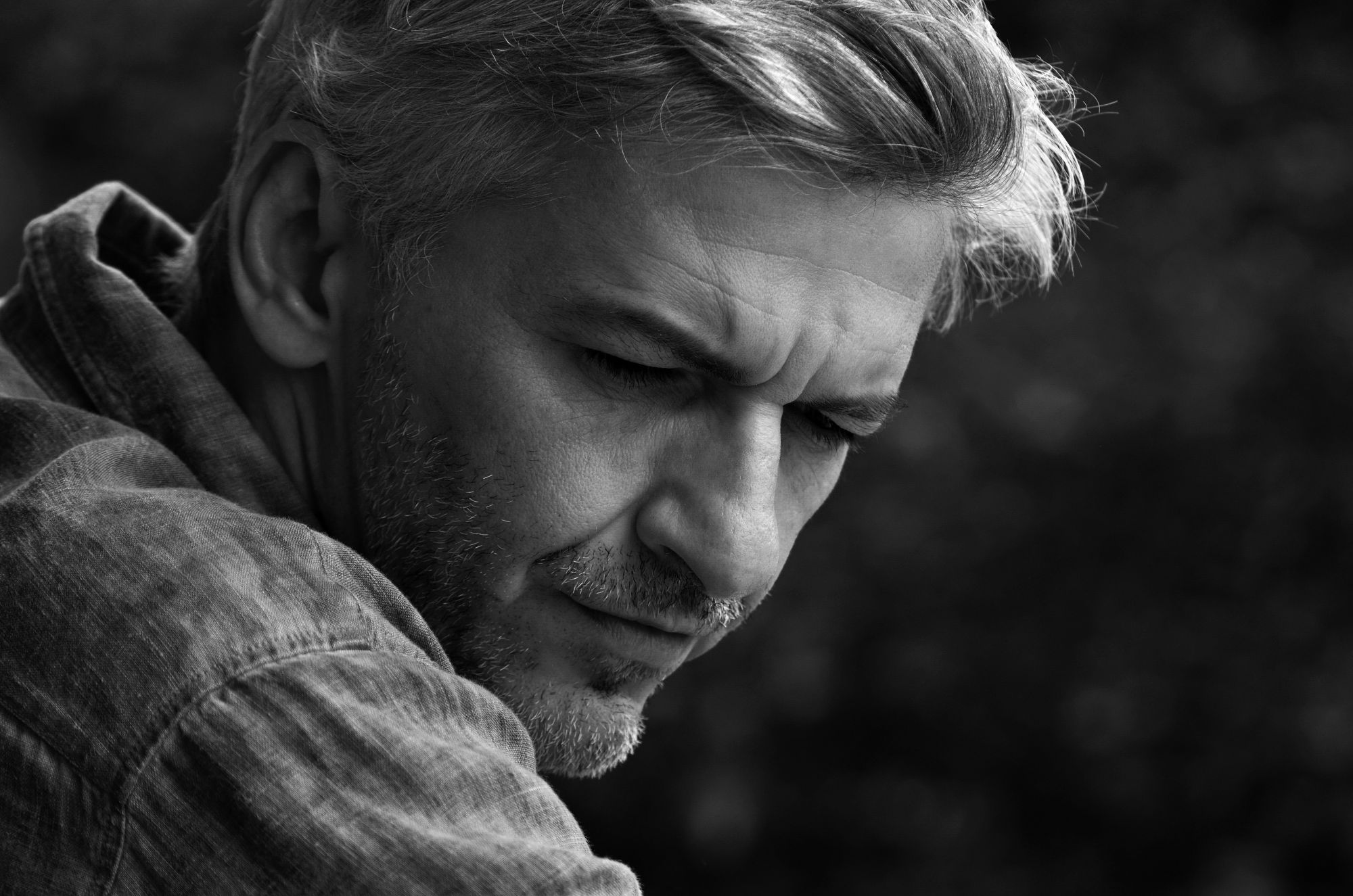 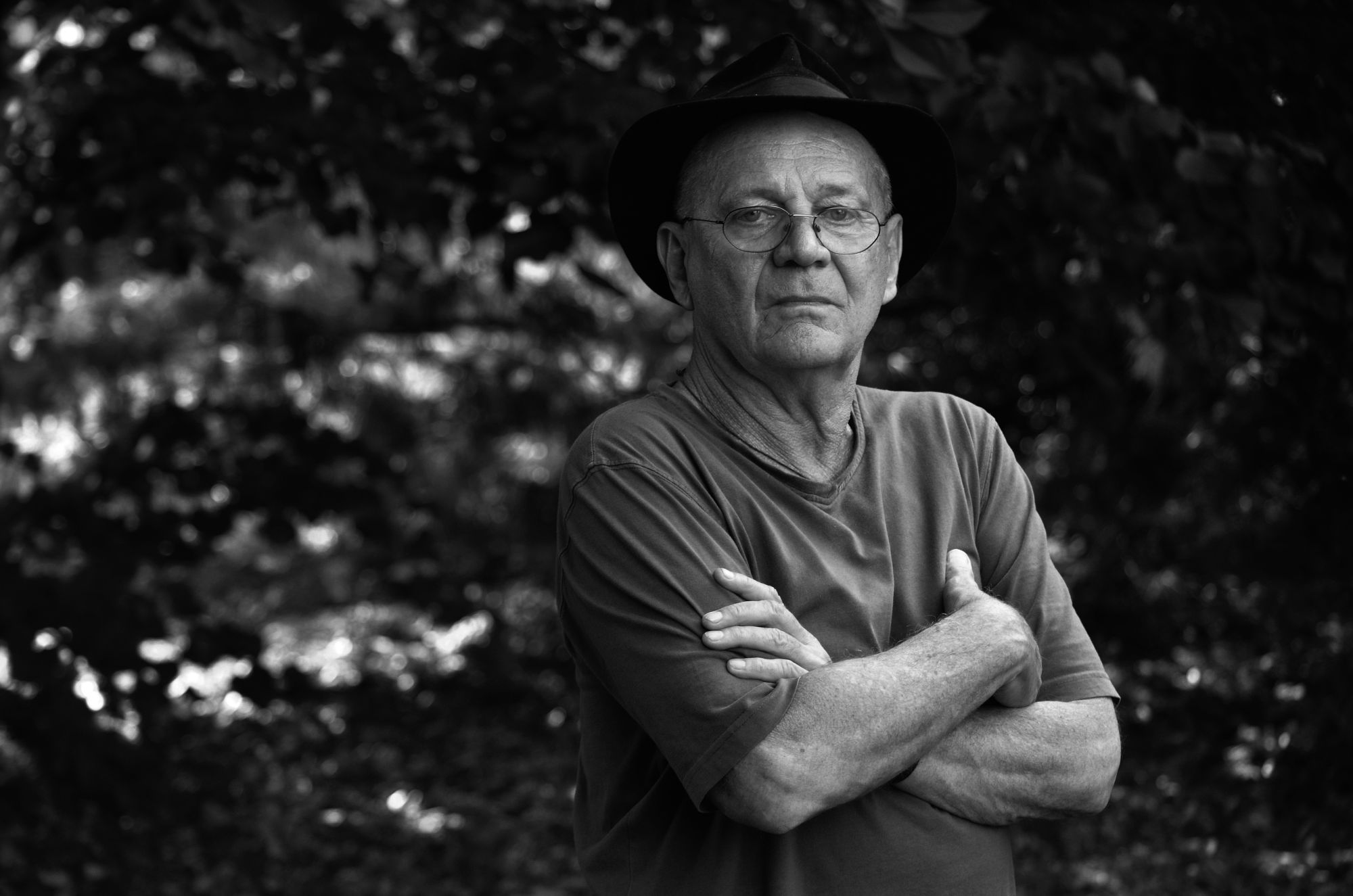 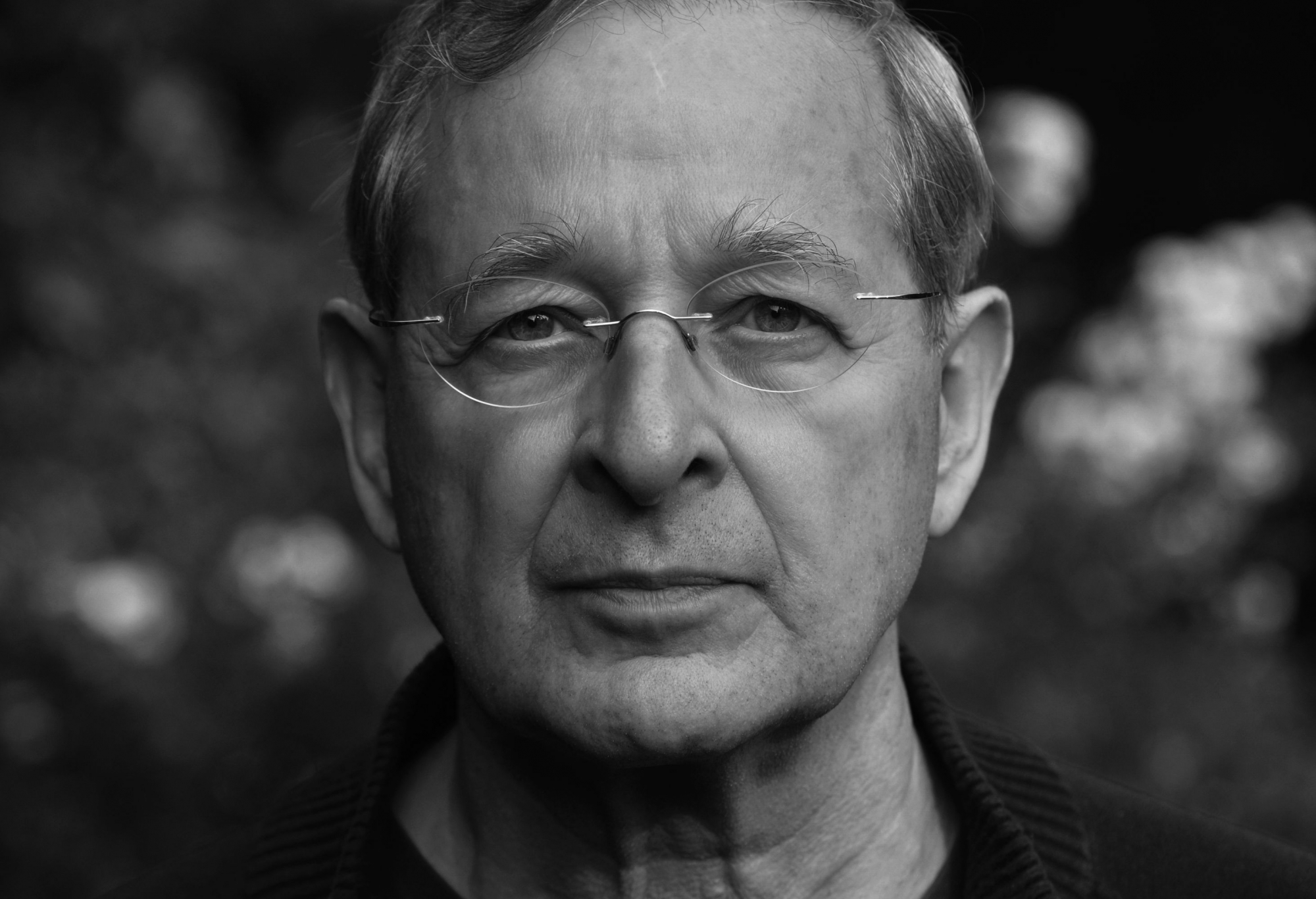 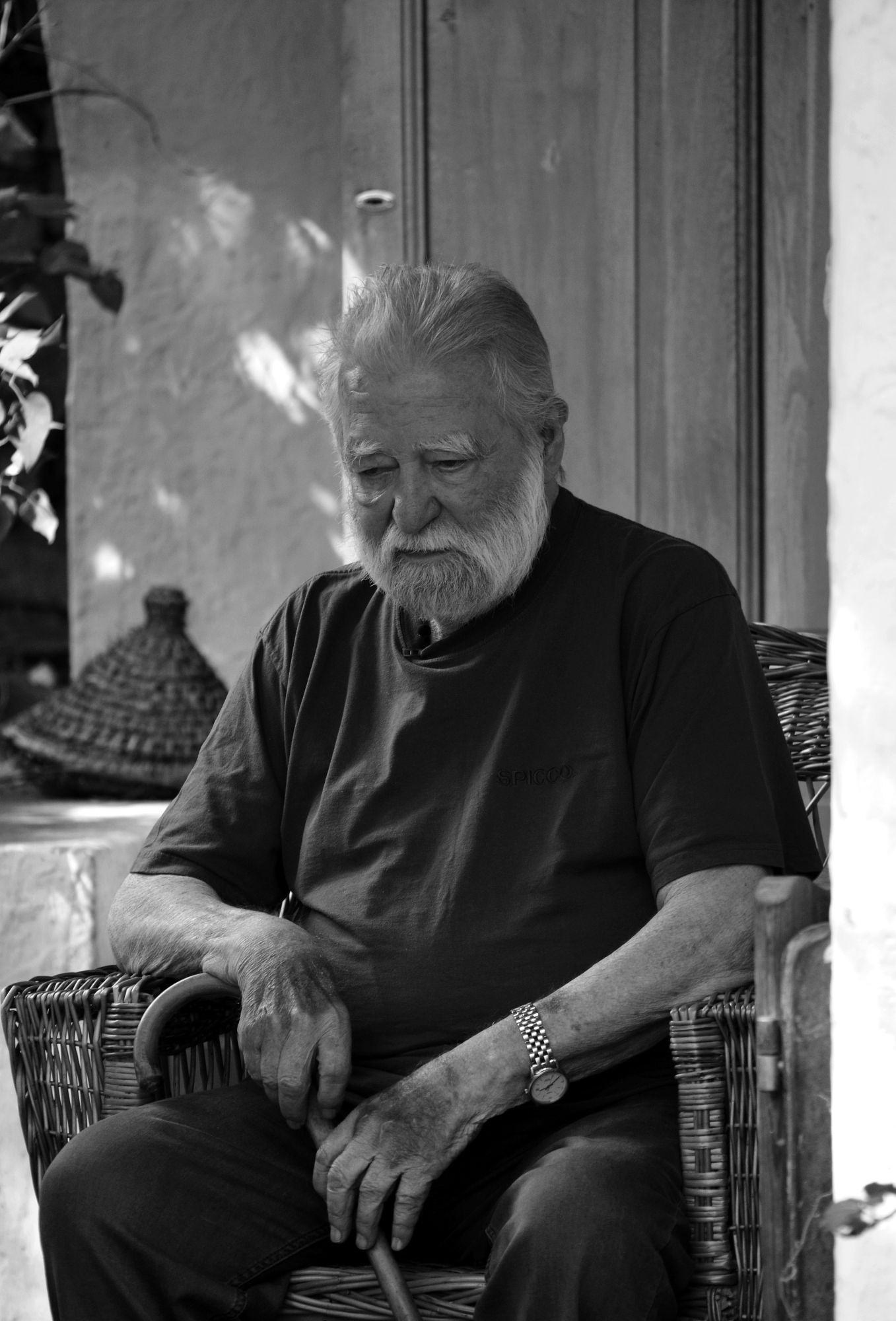 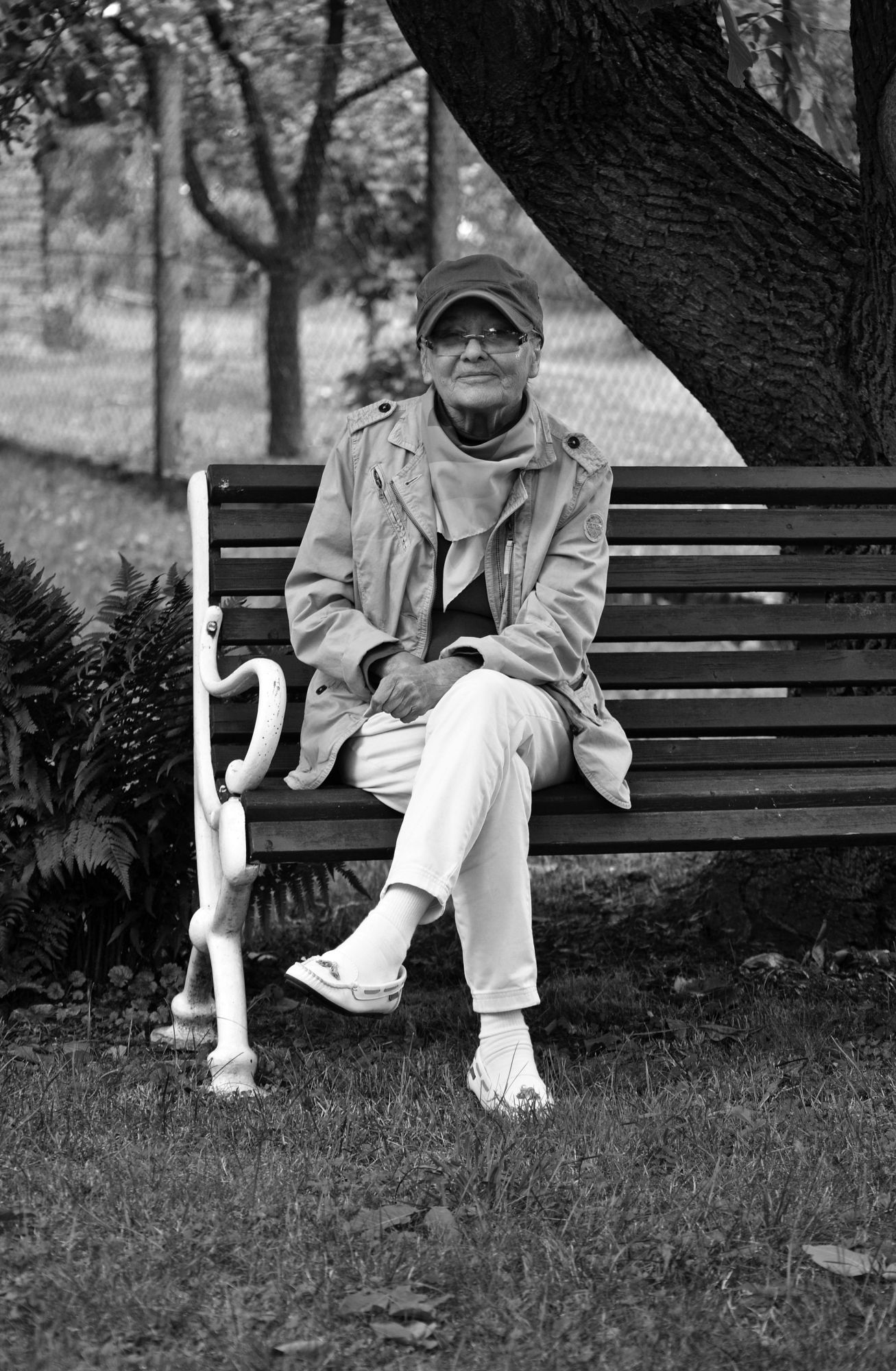