He is a subjective documentarist photographer. After graduating from secondary school he received a vocational degree in photography and worked as a photojournalist for decades. He became a member of the Association of Young Photographers in 1978 and later its secretary. He established the ASA photo-studio in 1995, and taught photography together with Gábor Kerekes for more than twenty years. He and his wife, Judit Horváth M. photographed the gipsy colonies in Hungary and the ever-more run-down districts of Pest for years. Their joint work led to the publication of the album titled Another World in 1988, the photographs of which have been exhibited in Hungary as well as in other parts of Europe and the USA. For many years he photographed the slowly disappearing microcosm of Budapest’s eighth district. In 2006 he won the Budapest photography grant of the Pro Urbis Foundation at the press photo competition of the Association of Hungarian Journalists. This project resulted in the book titled City within a City, published in 2010. He won the Moholy-Nagy Grant in 2011. He exhibited his previously unpublished analogue black and white photographs in the Mai Manó Gallery in 2018. His works were included in numerous solo and group exhibitions in Hungary and abroad. He was awarded the Balogh Rudolf Prize for his photography. He is a member of the Association of Hungarian Journalists, and was a board member of the Association of Hungarian Photographers as well as a member of the curatorial board of the Pécsi József Grant.

Rákosrendező – A railway station in Budapest 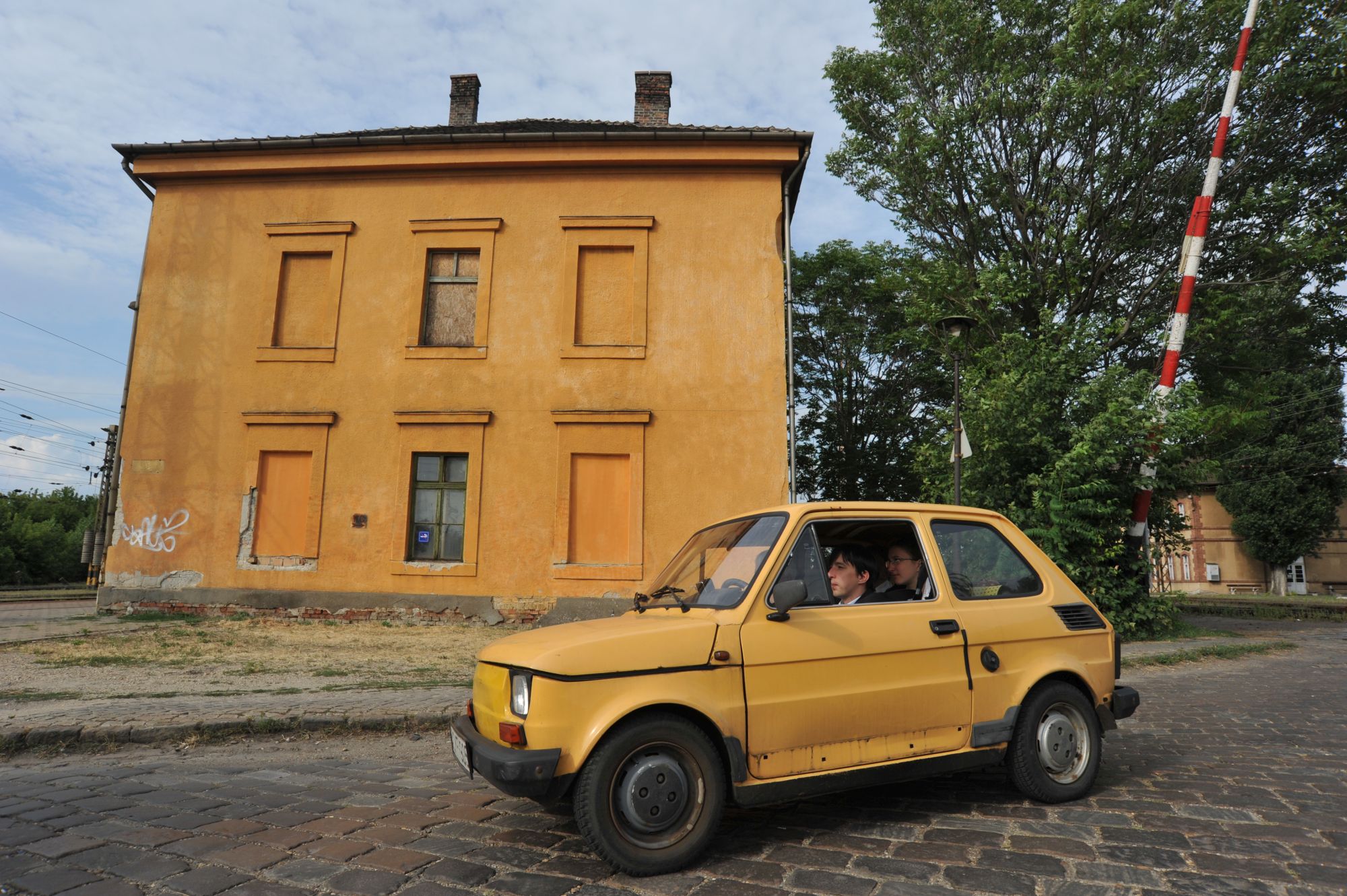 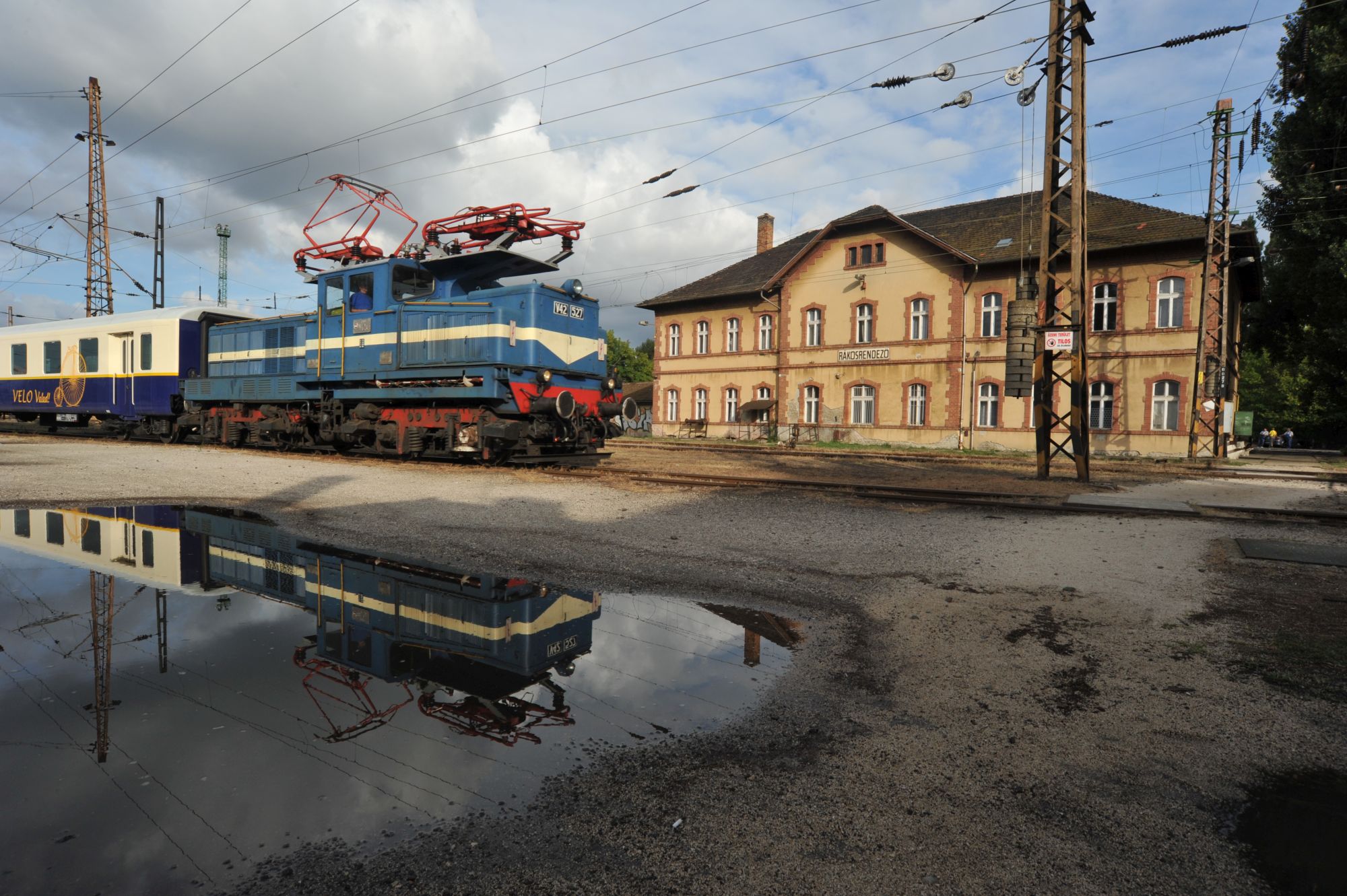 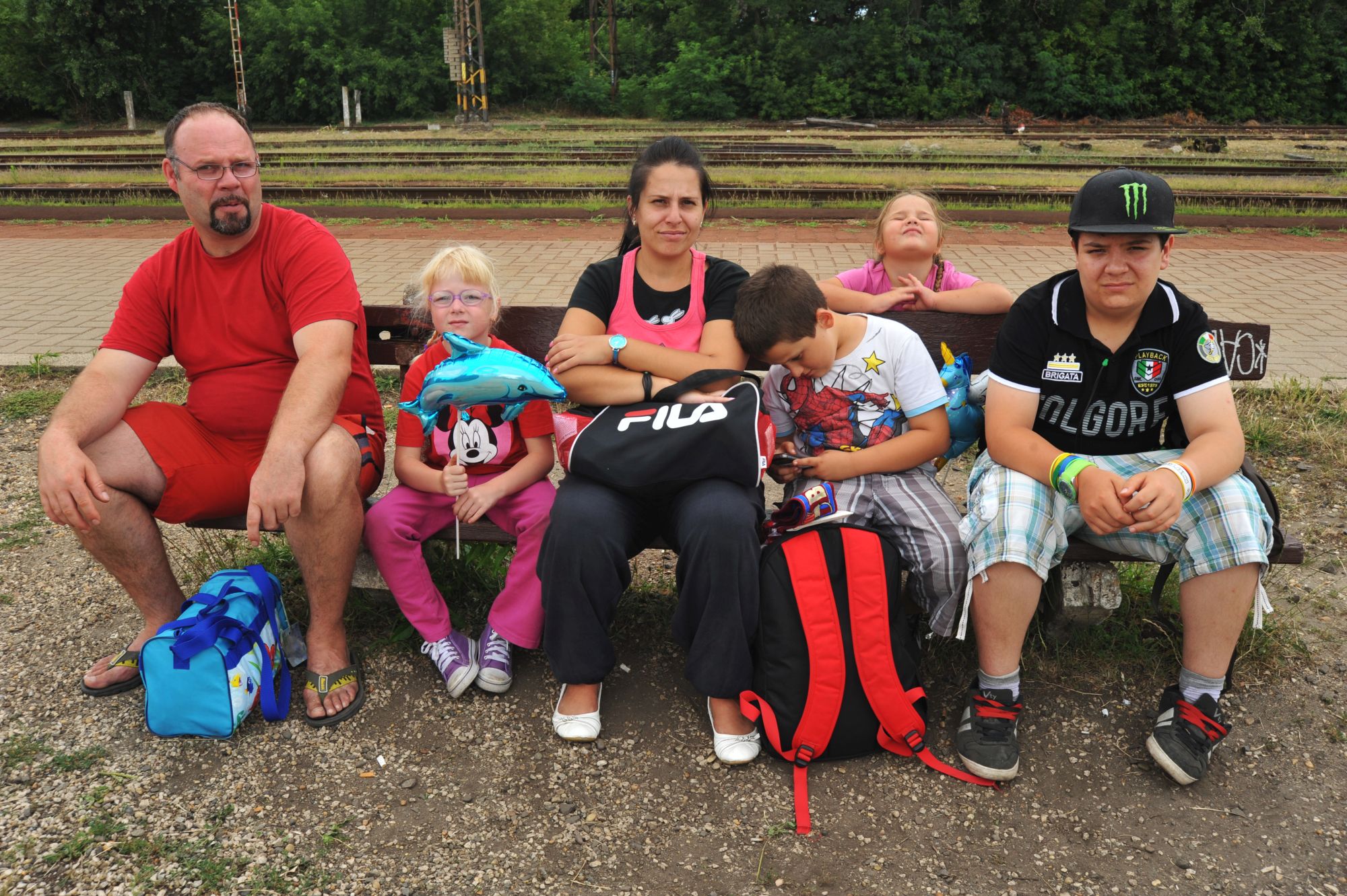 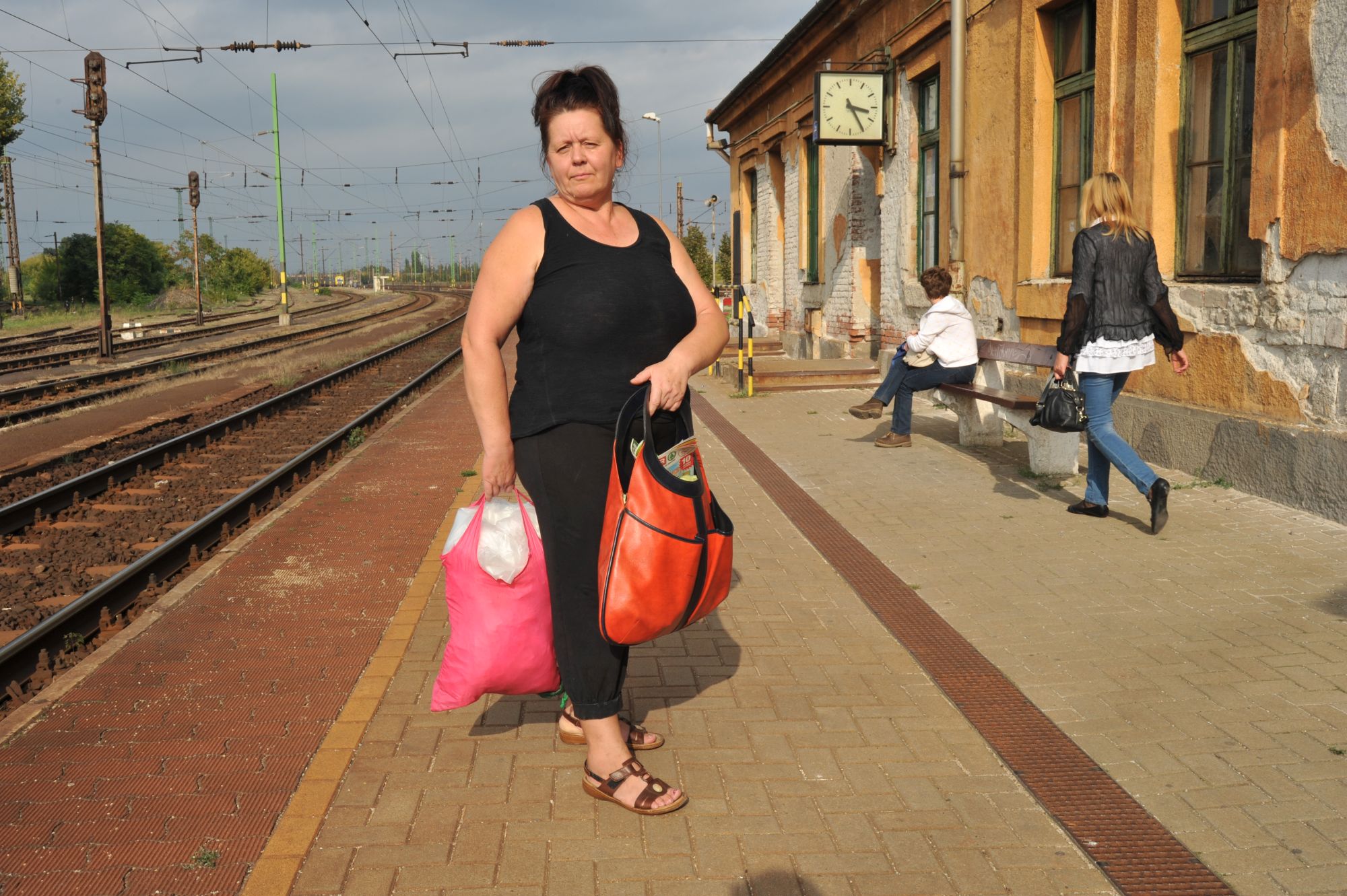 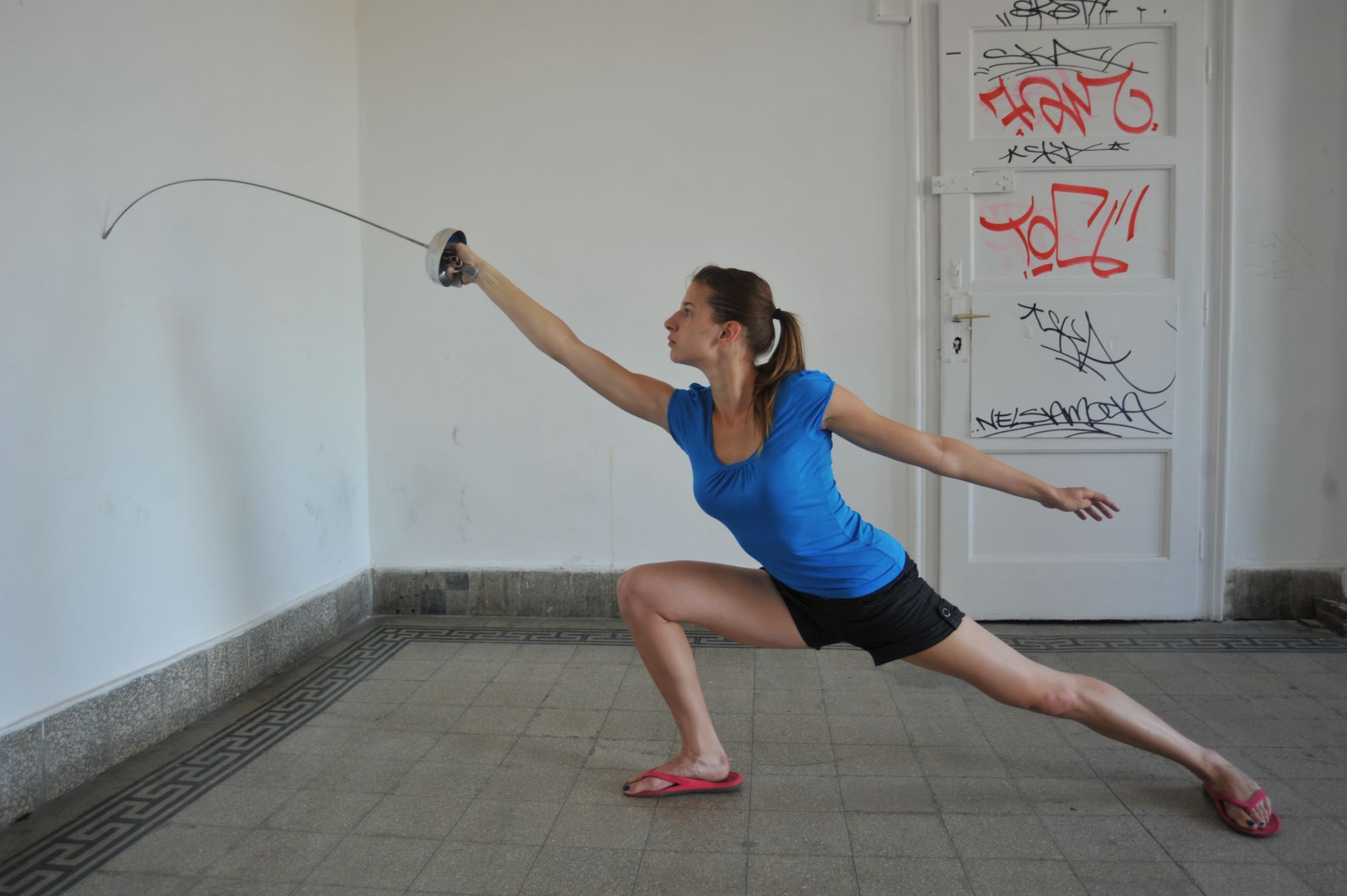 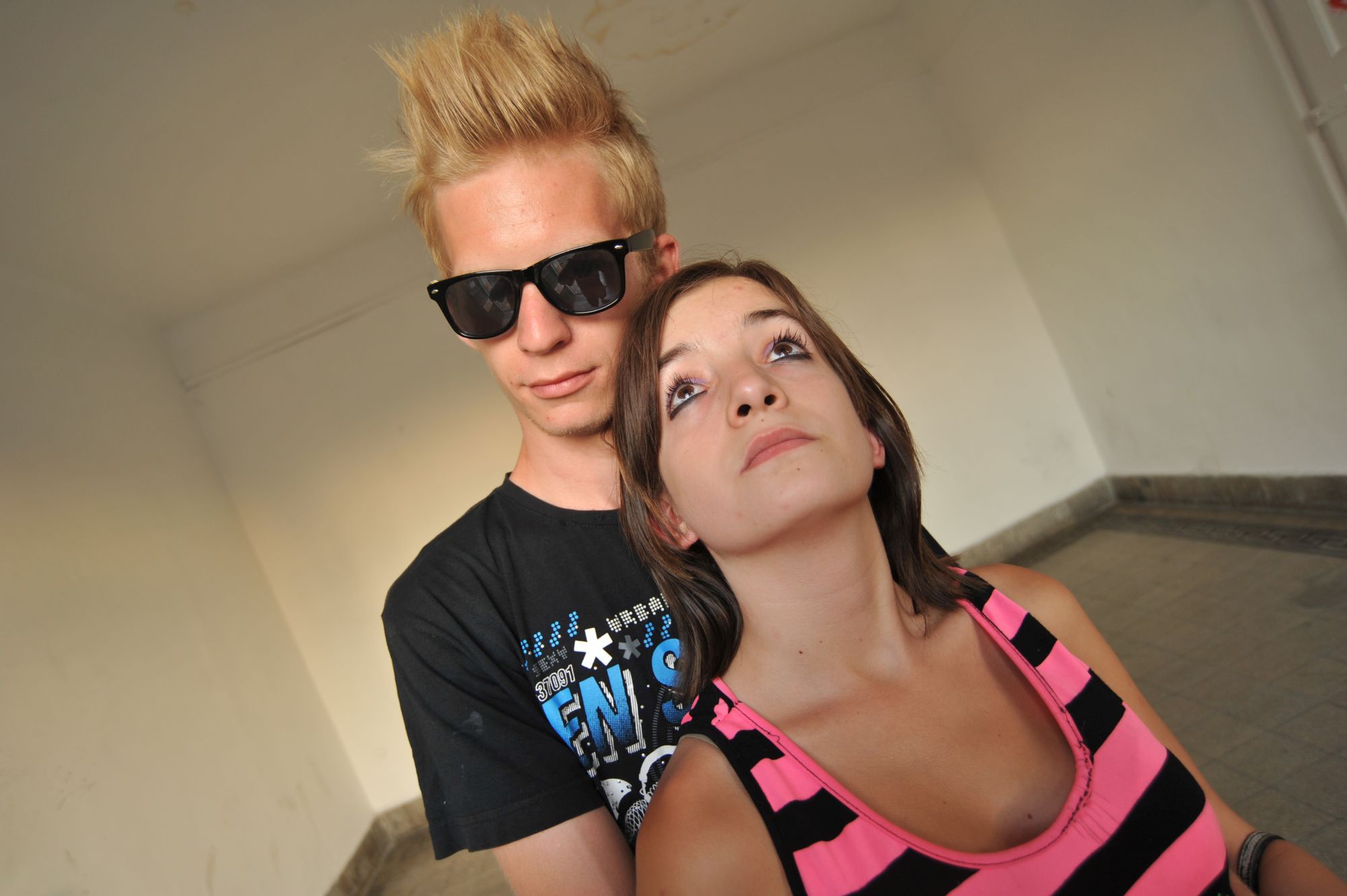 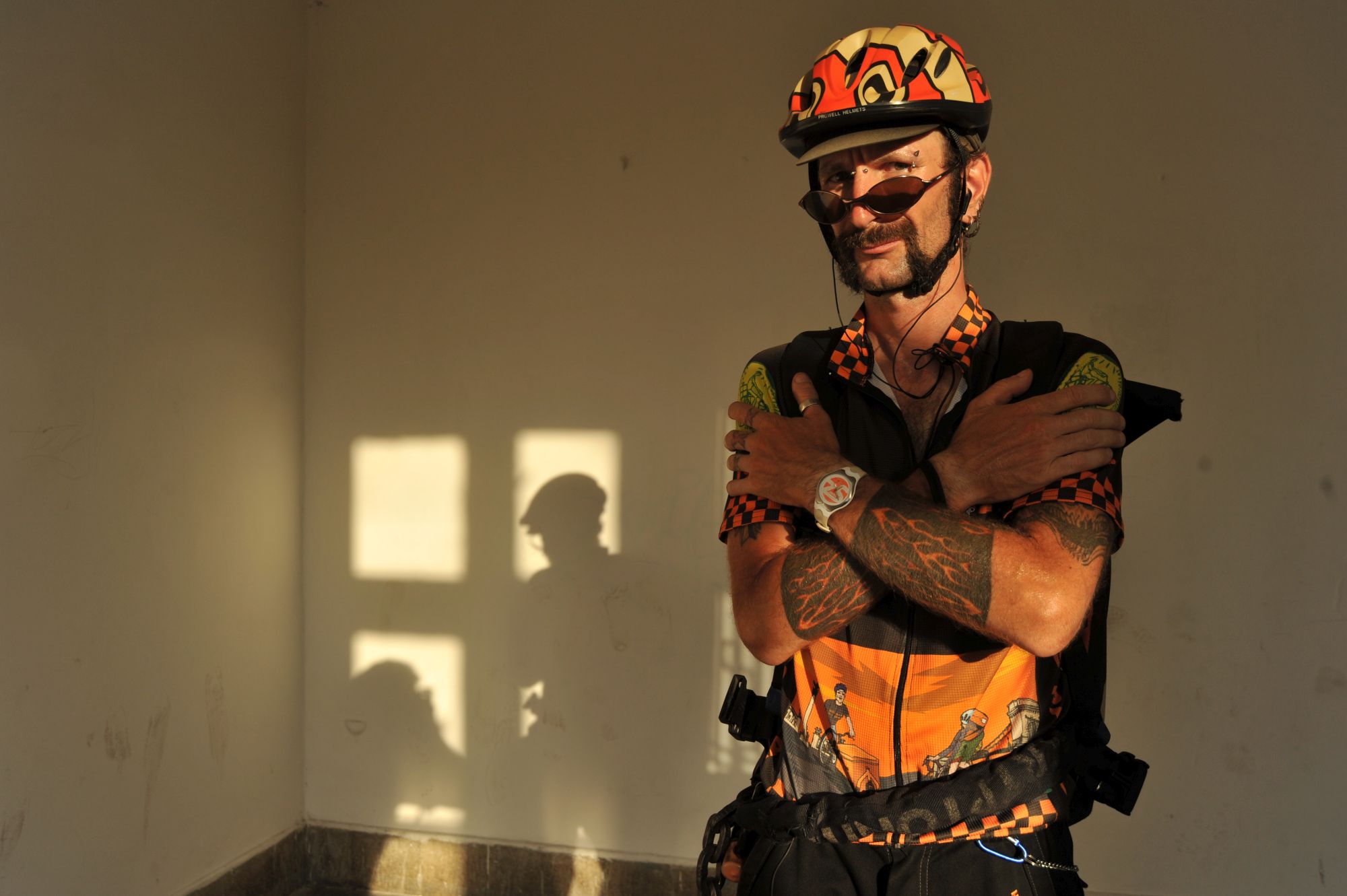 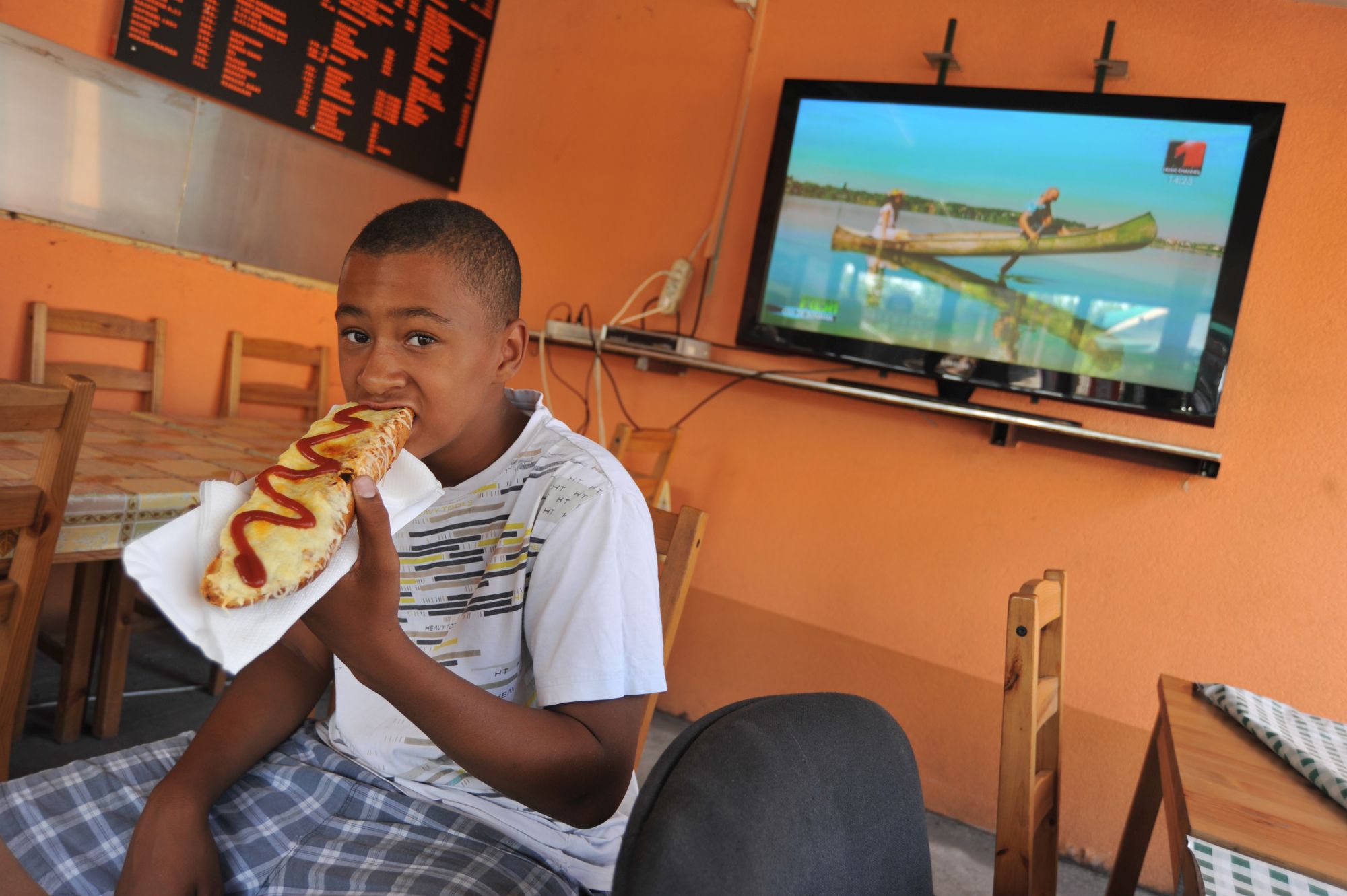 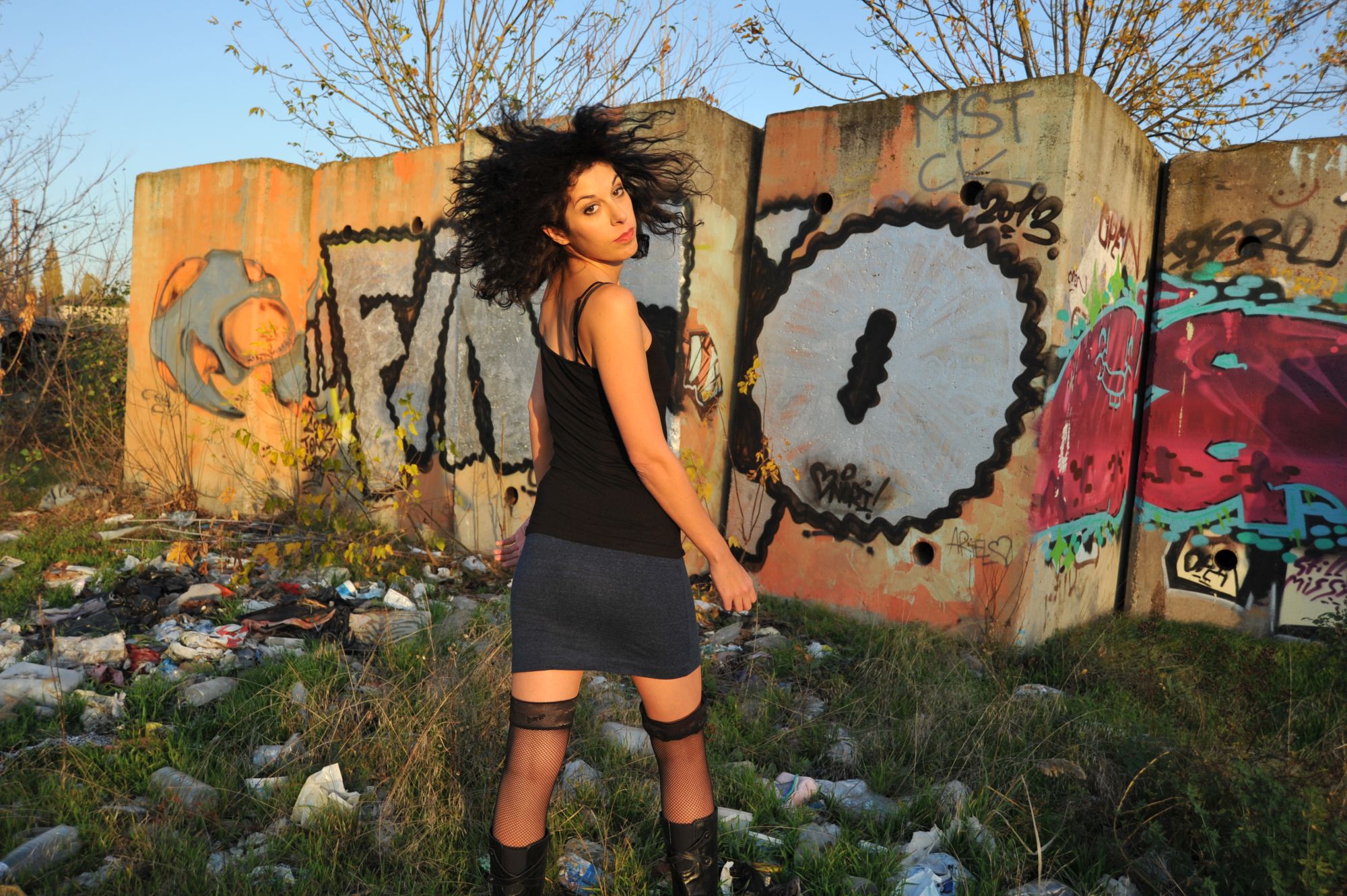 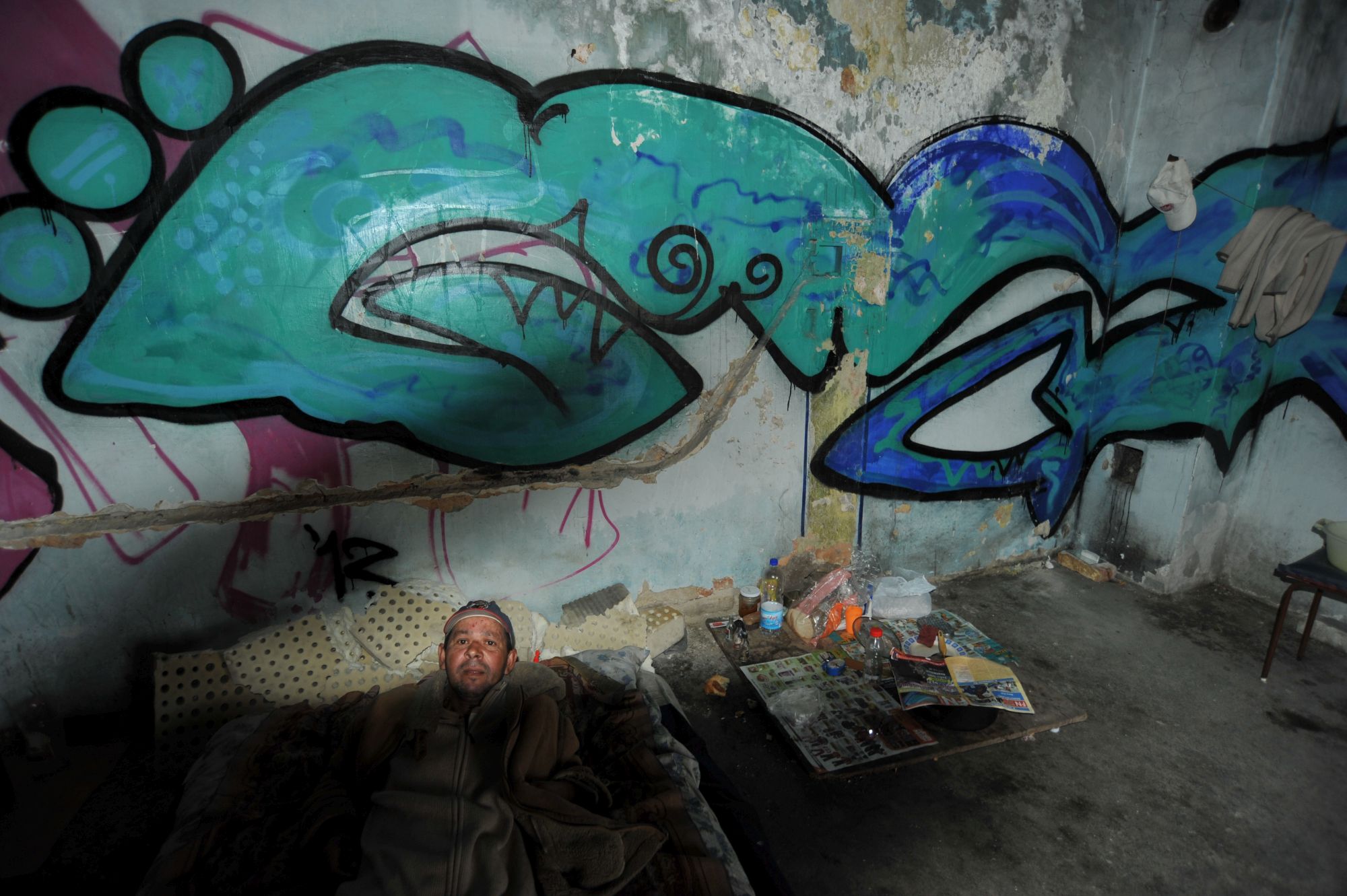 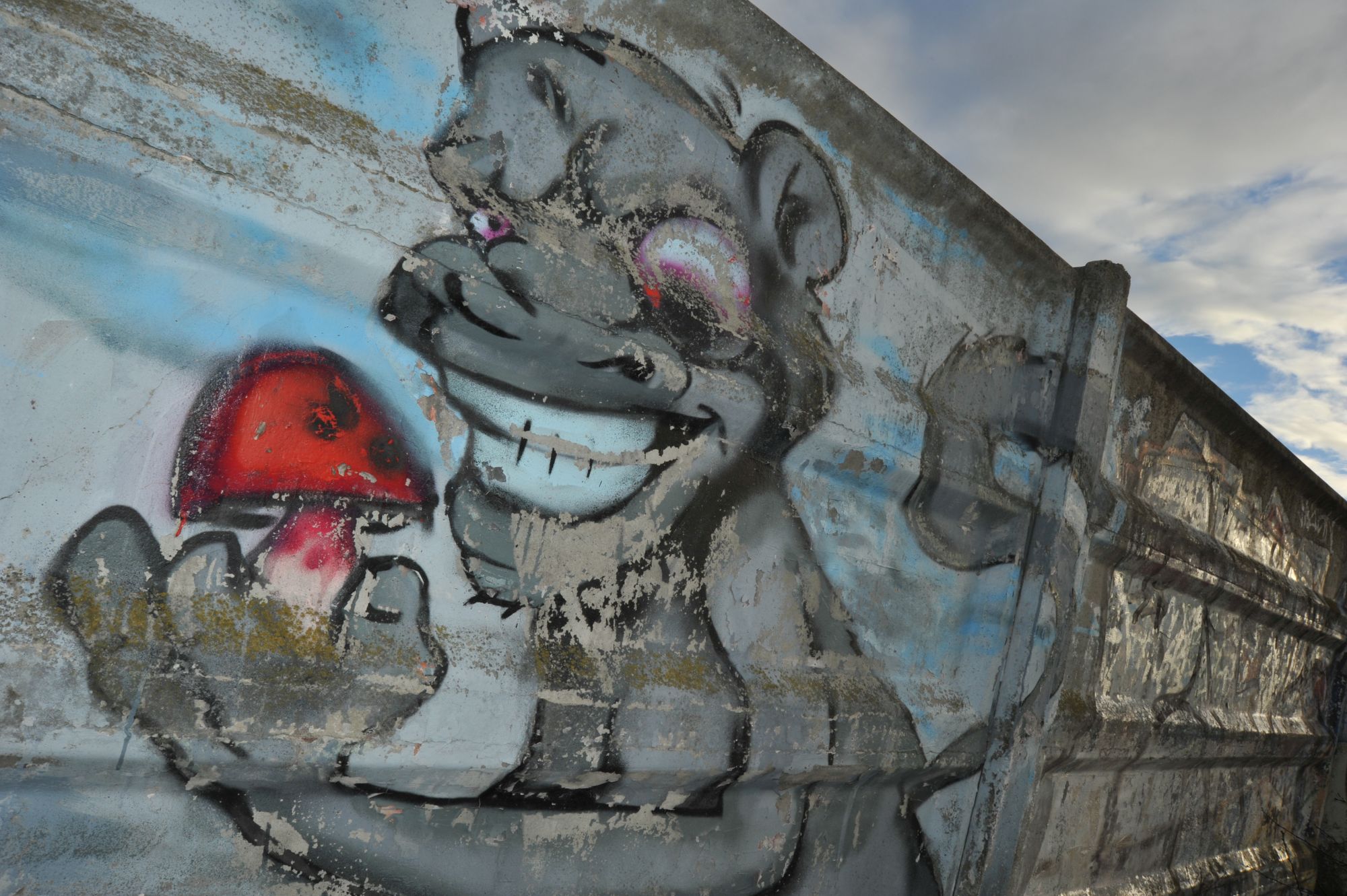 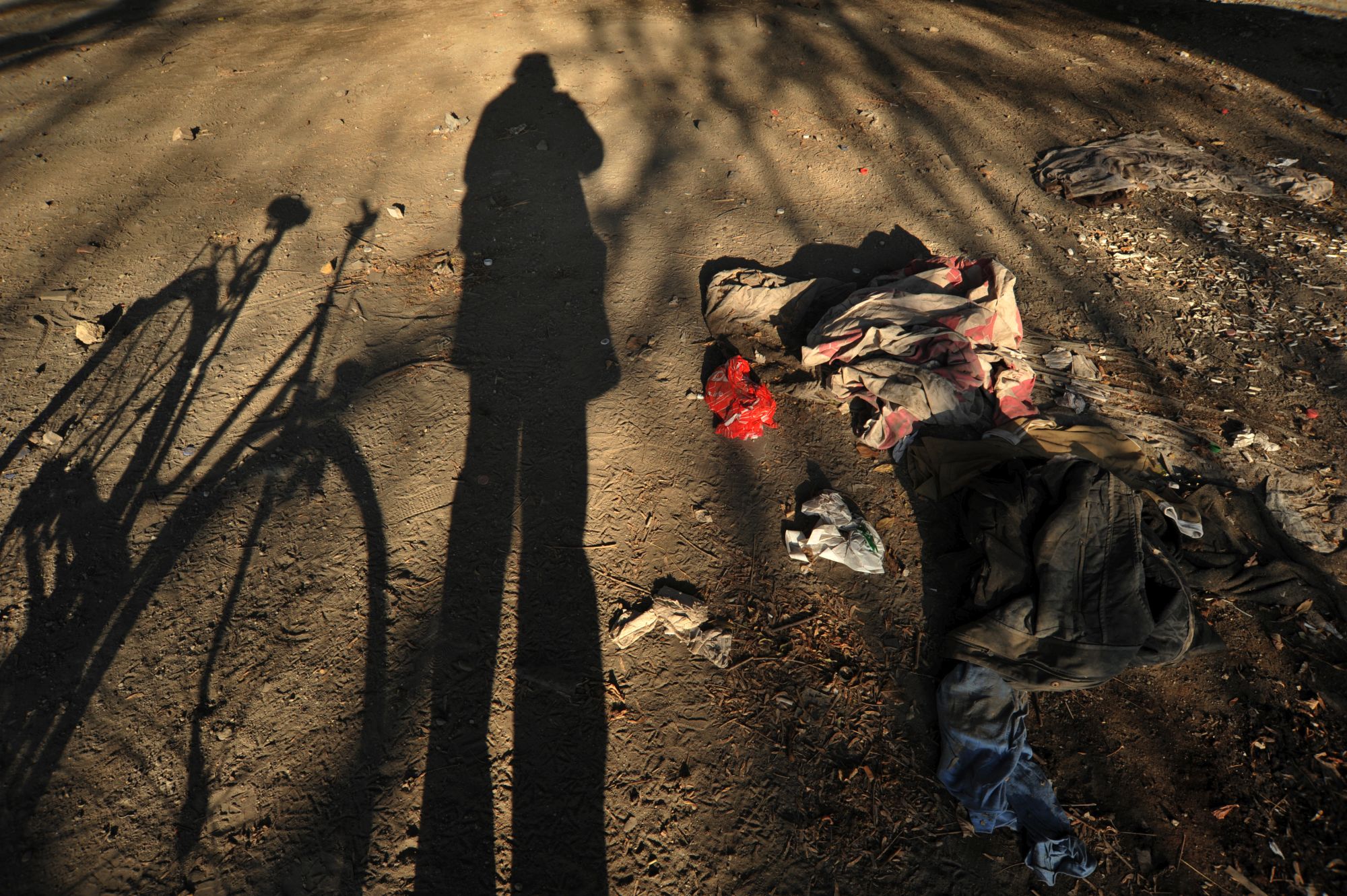