He worked in the photographic section of the state news agency MTI, later graduating from photography school and going on to study picture editing at the Bálint György Academy of Journalism run by the National Association of Hungarian Journalists. He mainly explores cultural themes. He worked for MTI from 1976, and since 2011 he has been a staff member and photo archive editor at the national public service broadcaster MTVA. In 2018 he obtained a degree from Pázmány Péter Catholic University. He teaches young students at the Matild Media School. In 2008 he was named MTI’s photojournalist of the year. In 2007 he won first prize in the Portrait category of the Food and Agriculture Organisation in Rome’s competition, and in 2019 at the international photography competition of the Faludi Ferenc Academy. His preferred genre is portrait photography. 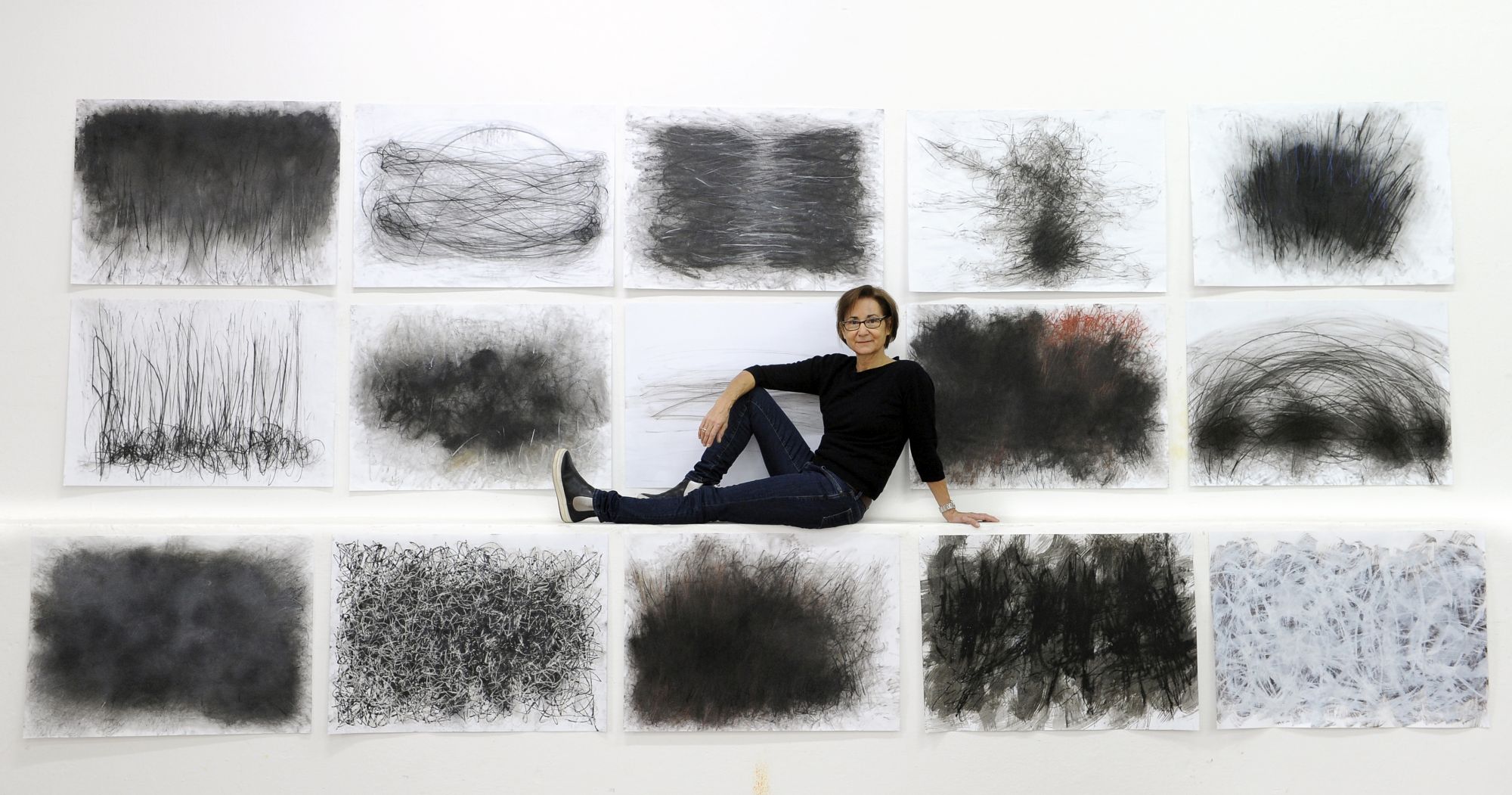