He graduated from the photography department of the Hungarian University of Art and Design in 1990. From 1992 to 2005 he was a photojournalist and picture editor at Magyar Narancs, where he was instrumental in establishing the unique documentary visual style that reflects the newspaper’s ethos. For a few years from 2002 he headed the prime minister’s photo documentation department. Since 2010, he has been working on a series of photo essays reflecting on sensitive and pressing social issues. In 2016 his album of photos of emblematic figures from the counterculture of the 1980s and 1990s was published. The same year, as a guest artist, his portraits of refugees were exhibited at the touring exhibition of the Magnum group in Zurich. In 2016 he was presented with the André Kertész Grand Prize. 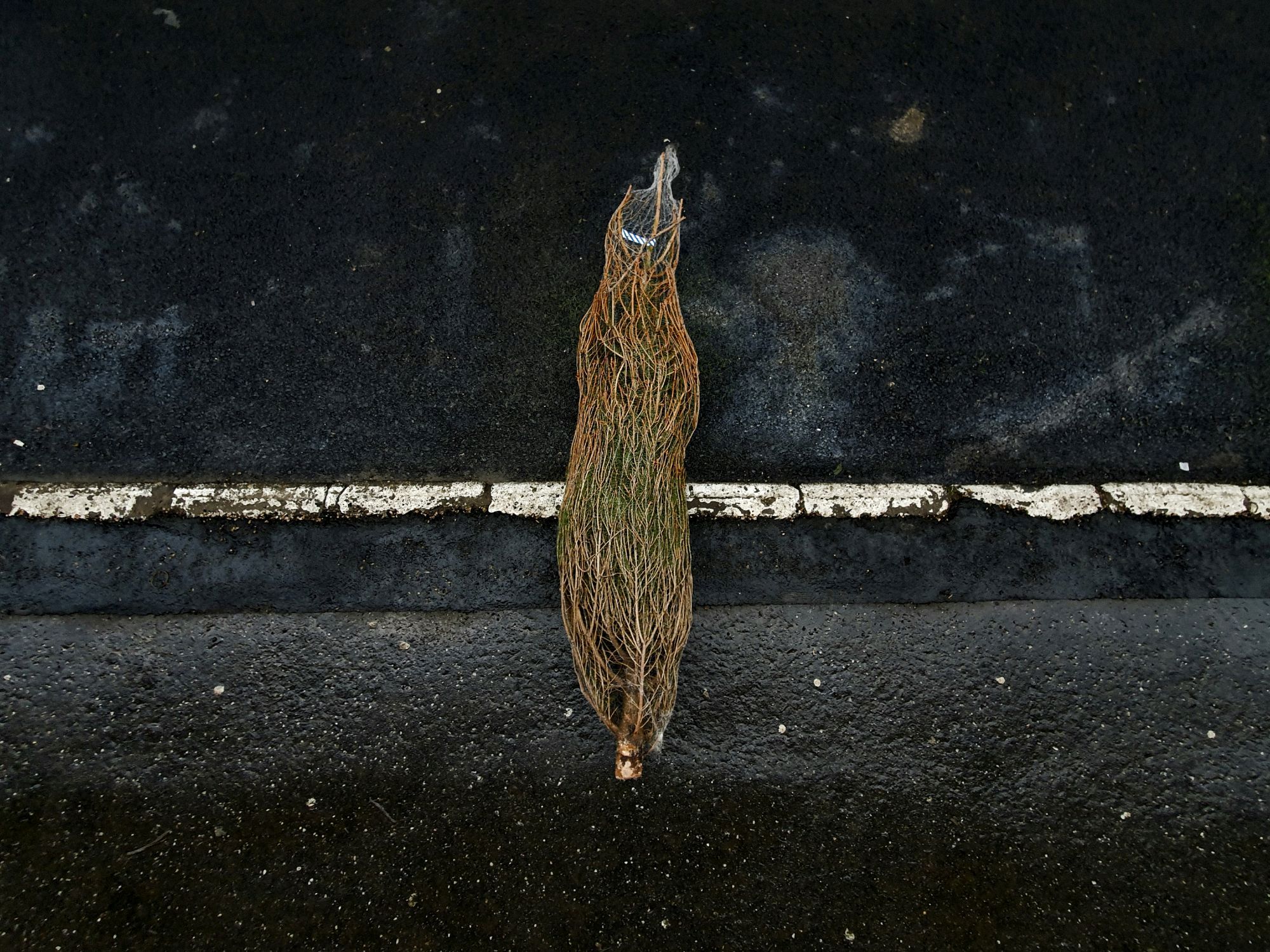 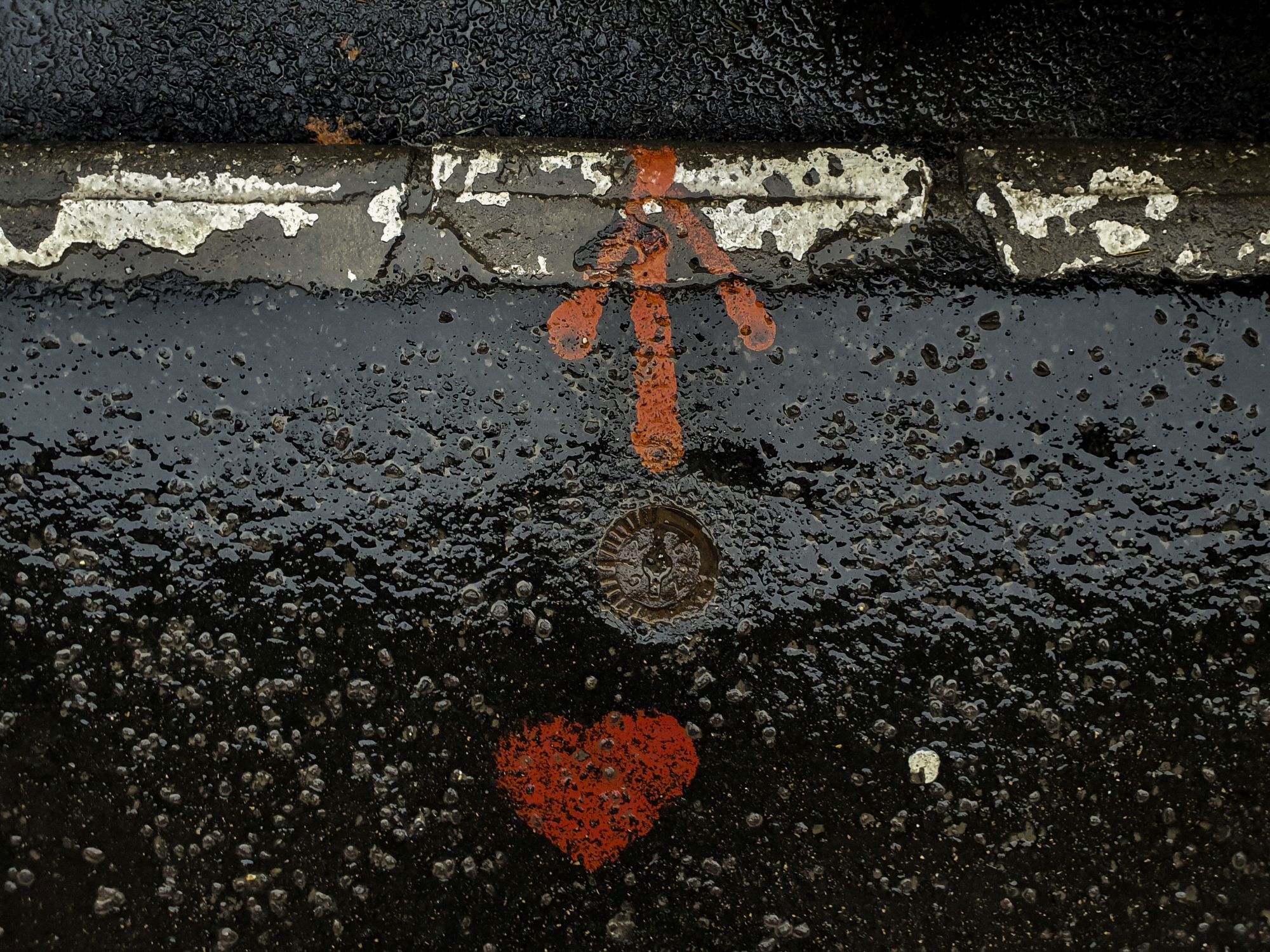 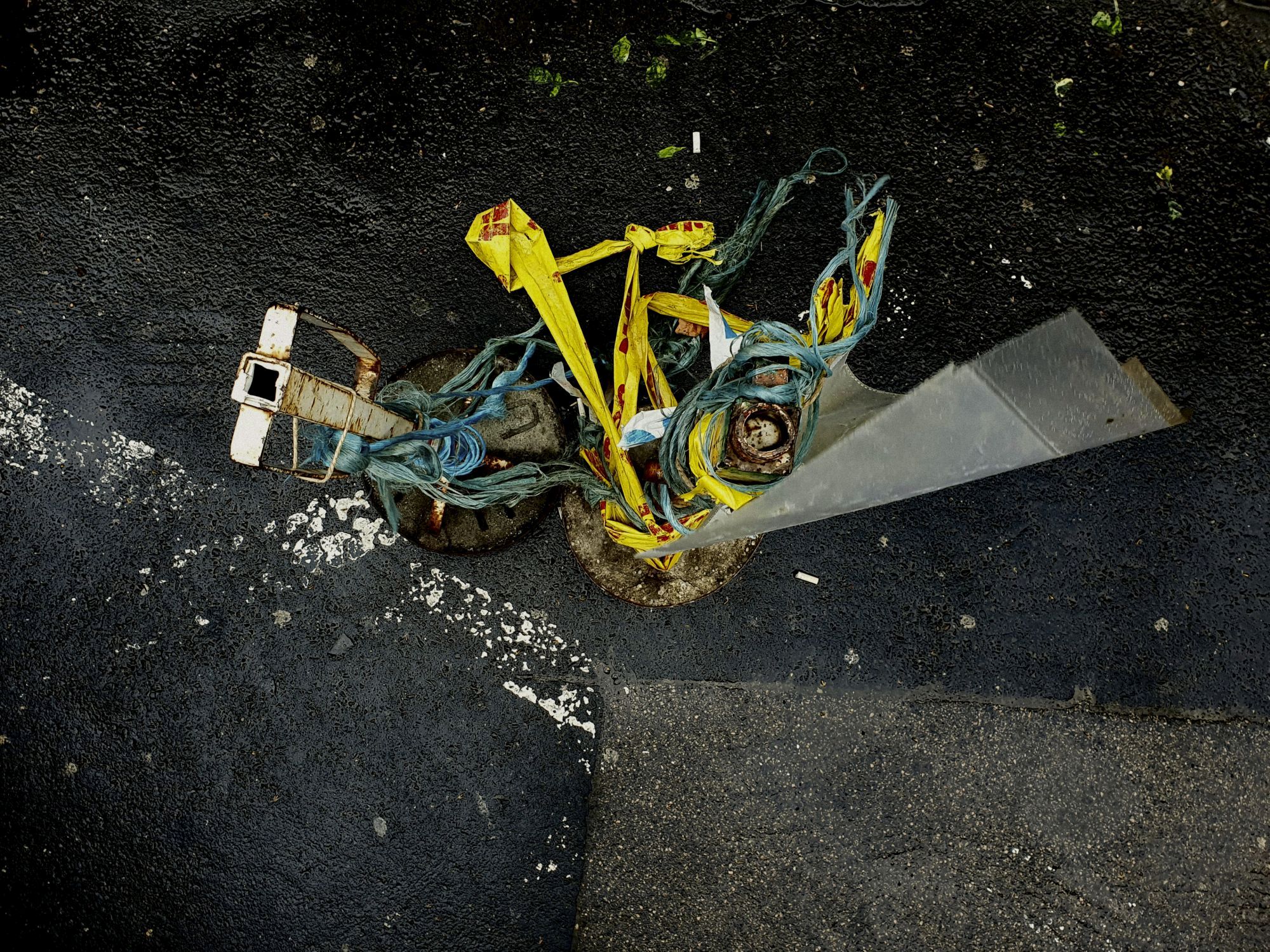 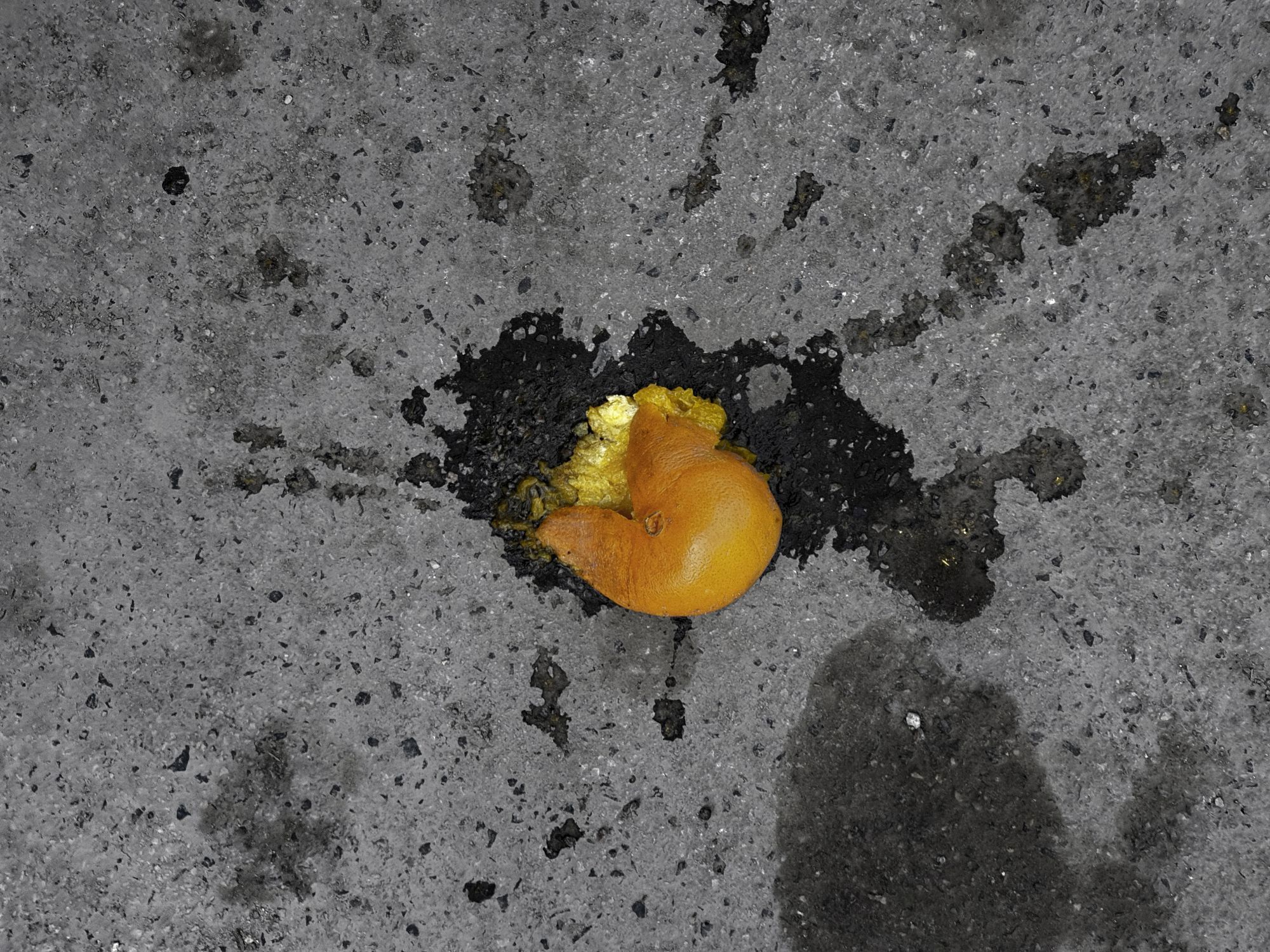 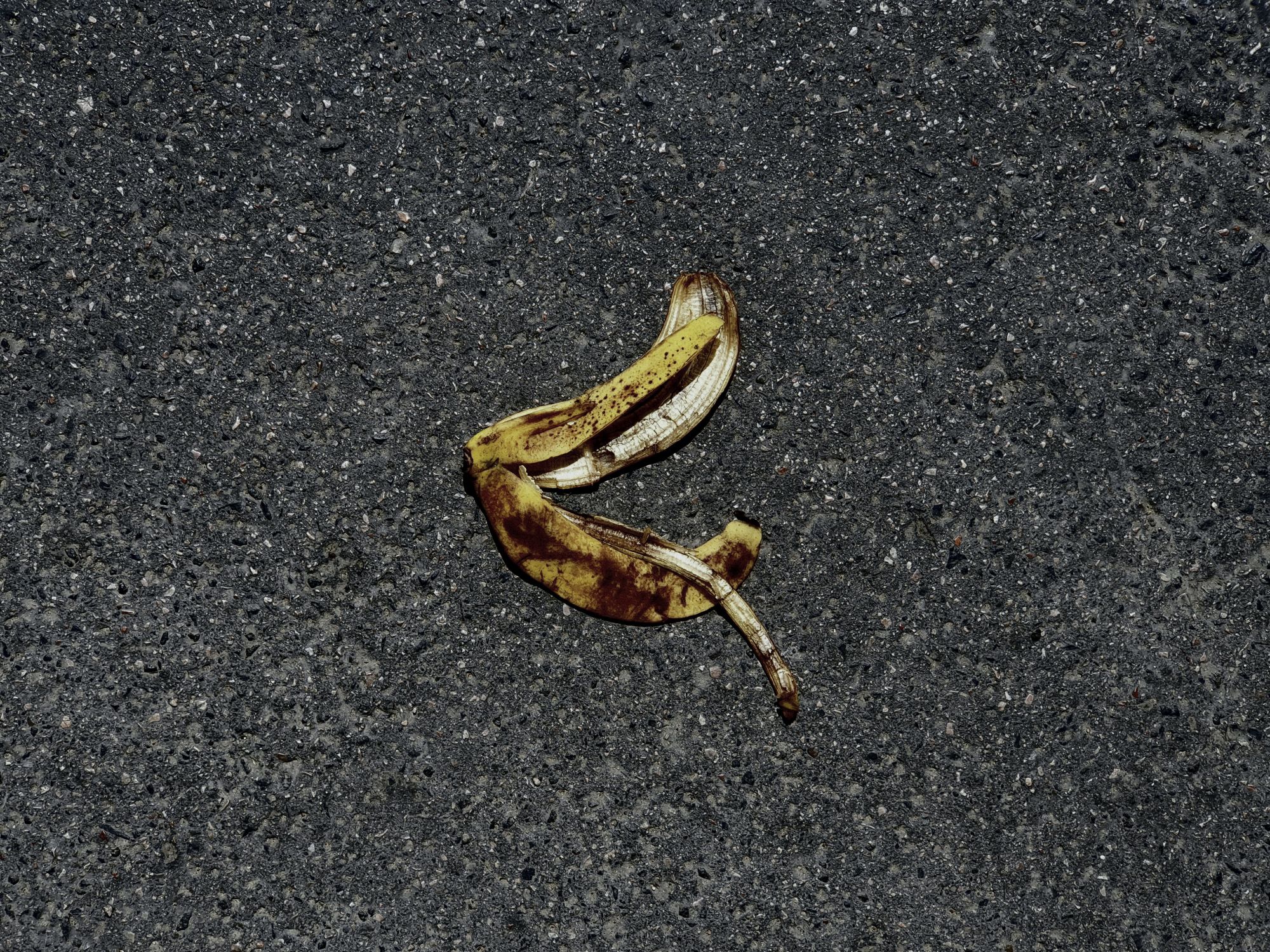 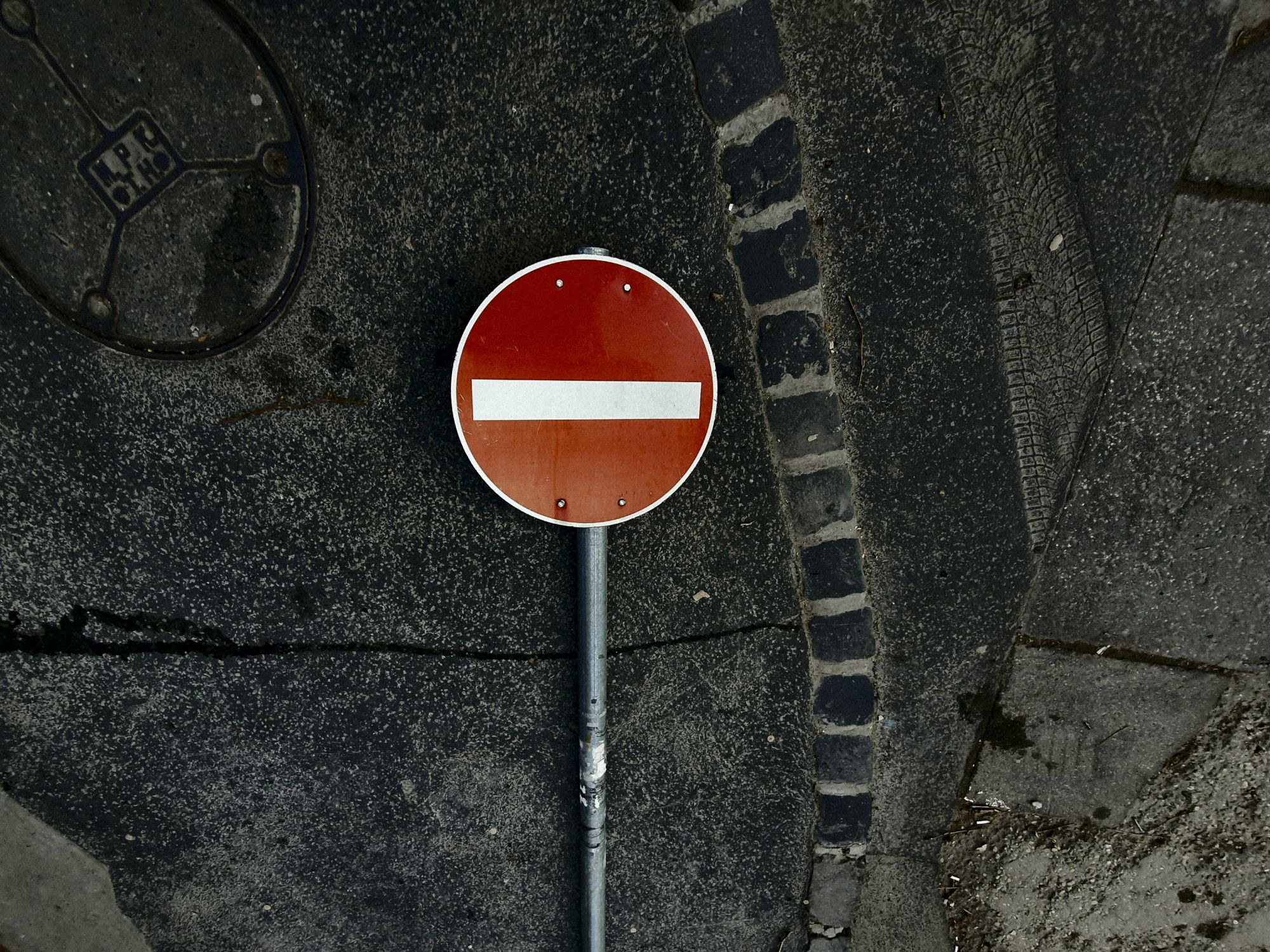 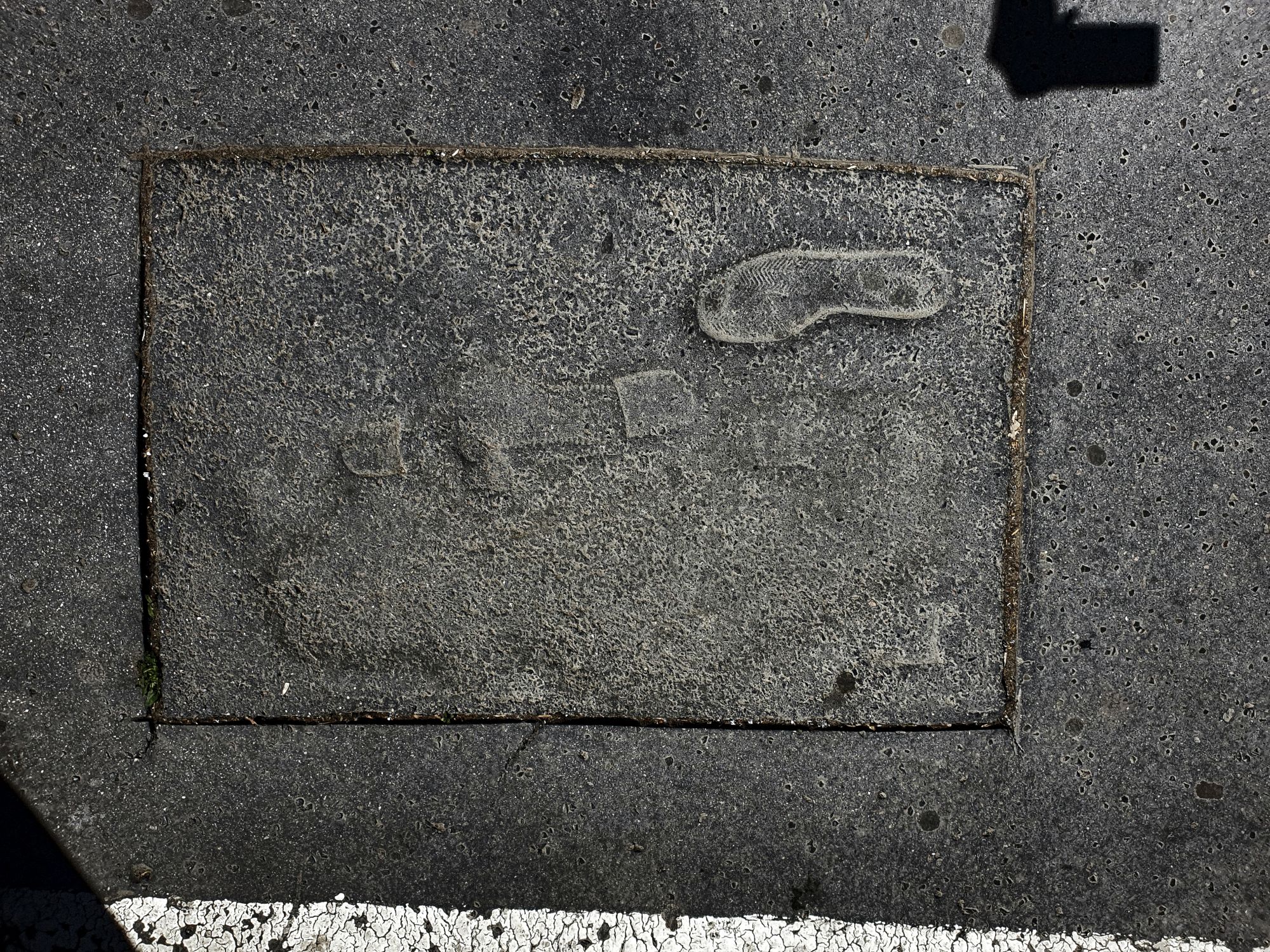 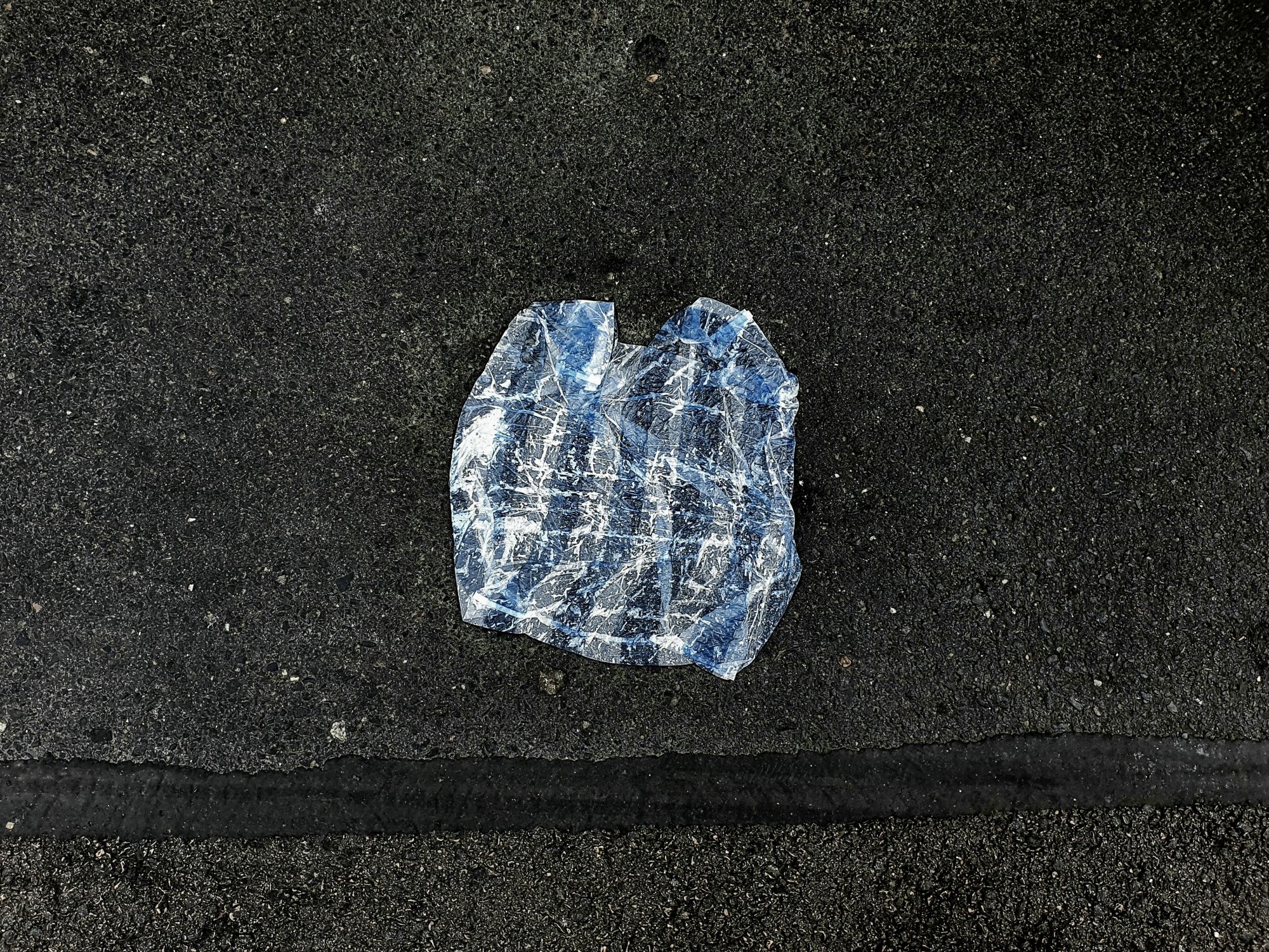 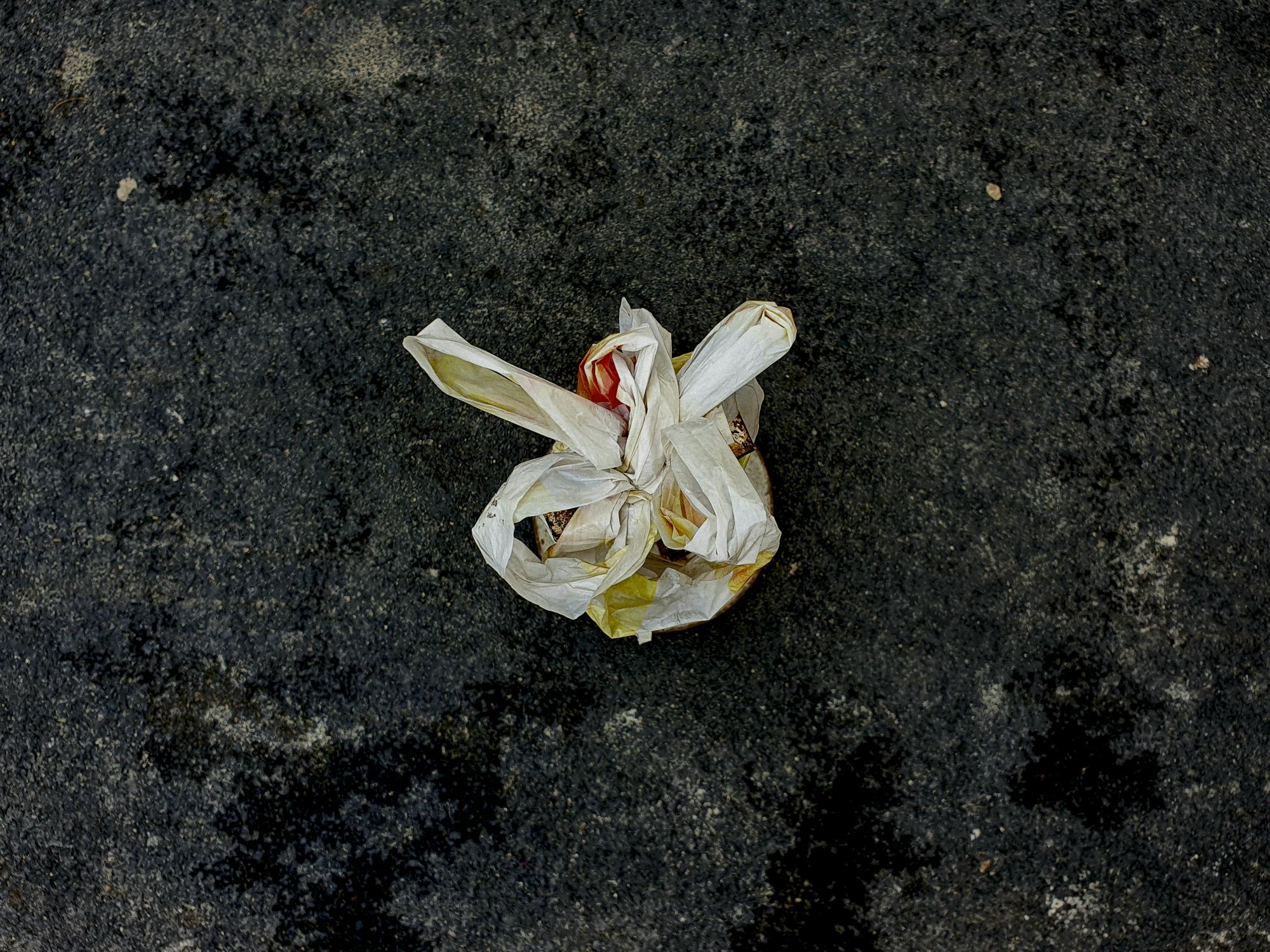 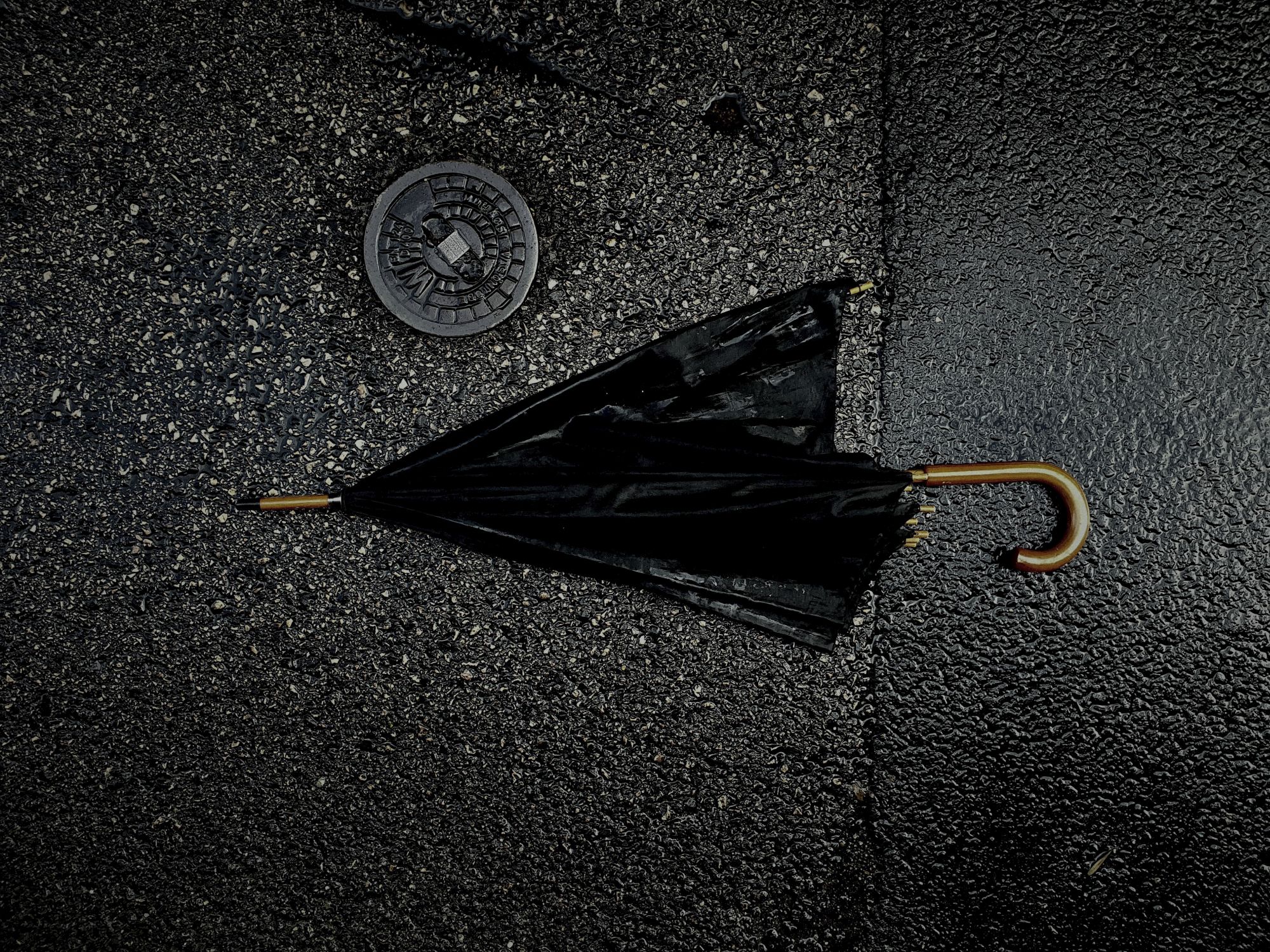 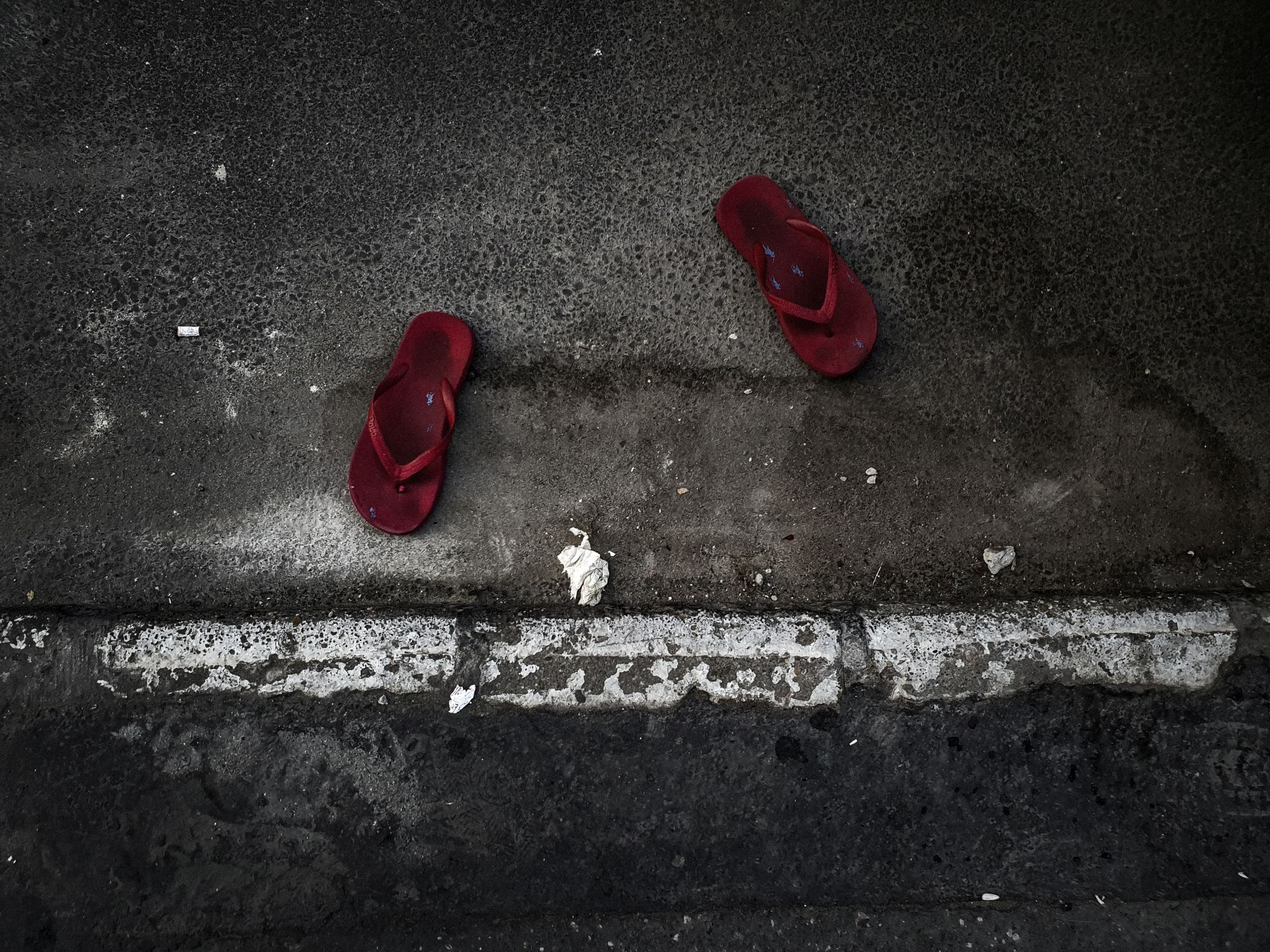 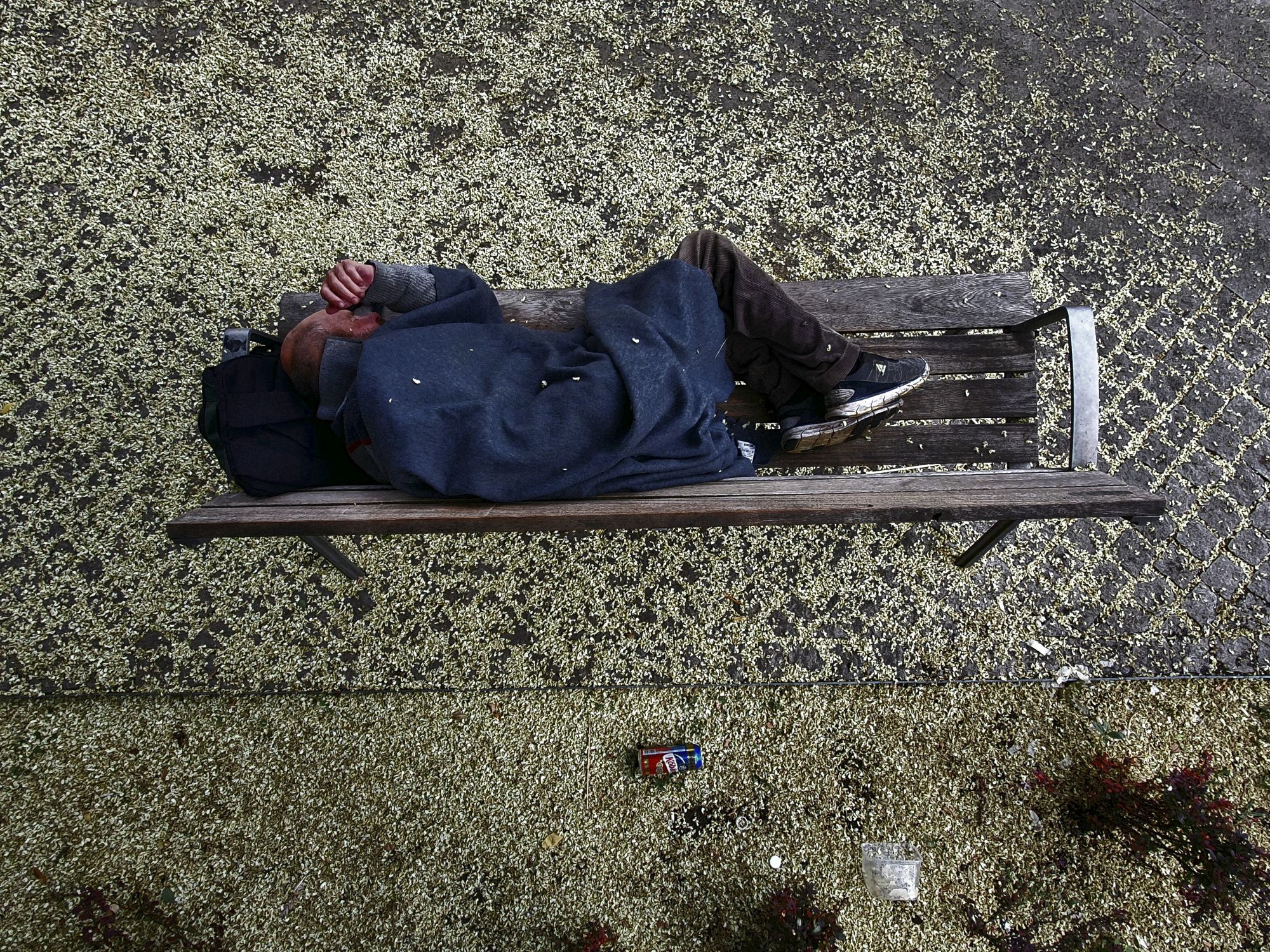