He graduated from the University of Kaposvár as a photographic designer. His works focus in particular on the relation between people and the urban environment. He is a member of the Association of Hungarian Photographers, the National Association of Hungarian Artists, the Lajos Vajda Studio and the ‘Forgács Társaság’ young artists’ association, and the official photographer of the Ferenczy Museum Centre in Szentendre and the Szentendre Cultural Centre. He has exhibited regularly since 2008. In 2016 his works were shown in Vienna and Luxemburg as a part of the European Month of Photography, in Basel at the Rhy Art Fair in 2018, as well as in Rome and Graz in 2019 and in Brussels in 2020. In 2018 he won the Different Worlds international photo competition, which led to solo exhibitions in Rovinj and Ljubljana. In 2019 he received Gold rating at the Budapest International Photo Awards. His works feature in several public collections. 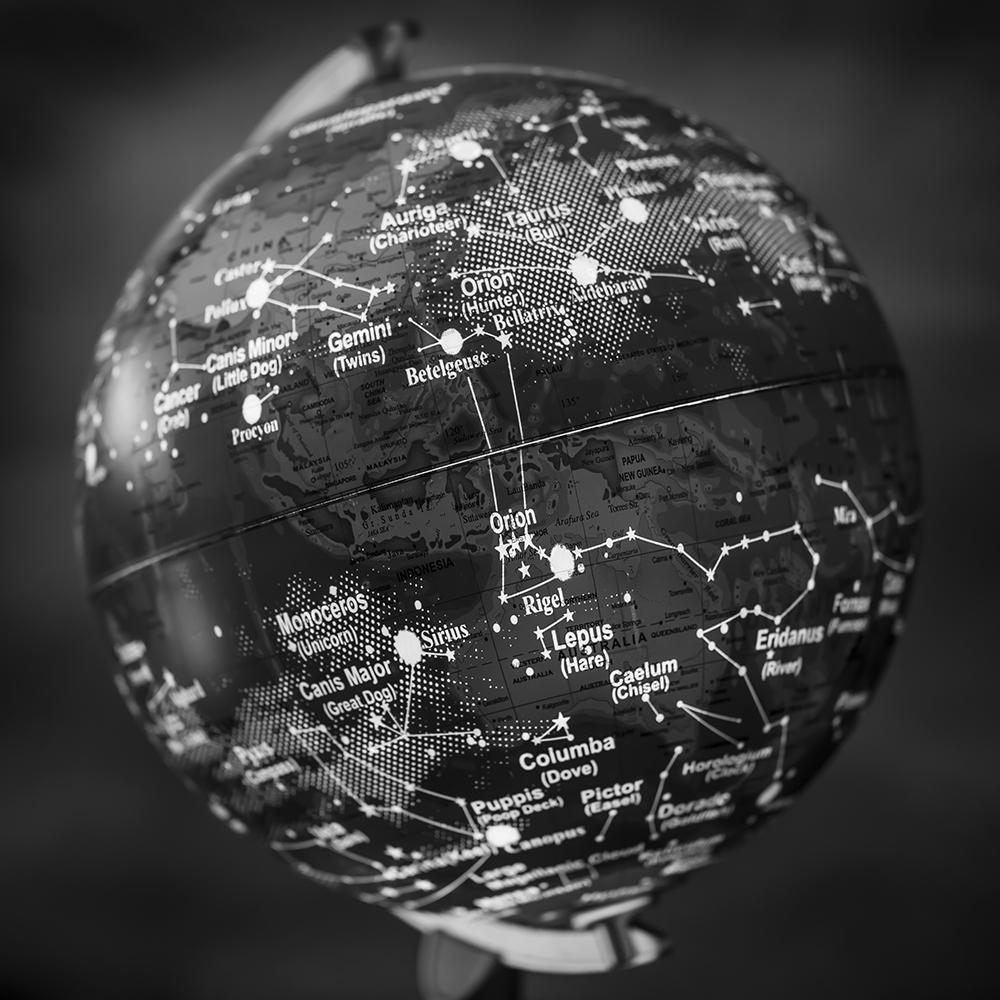 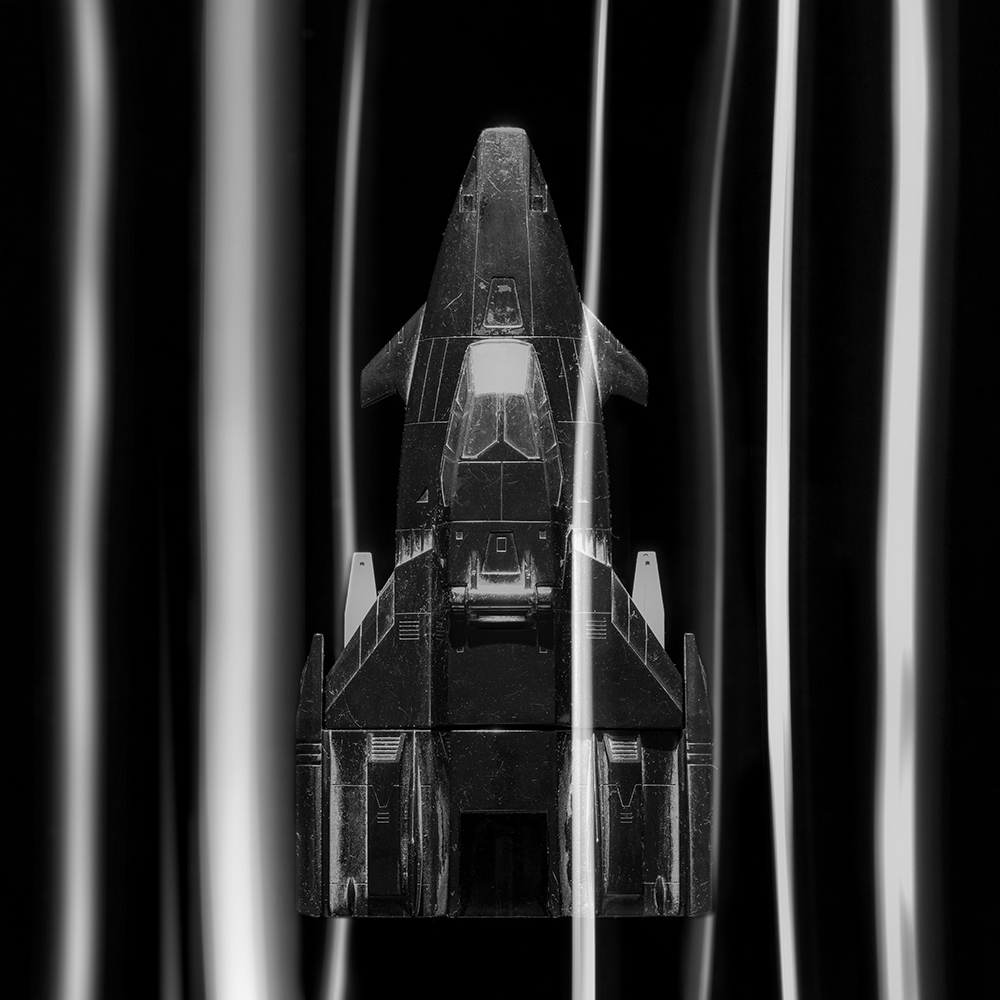 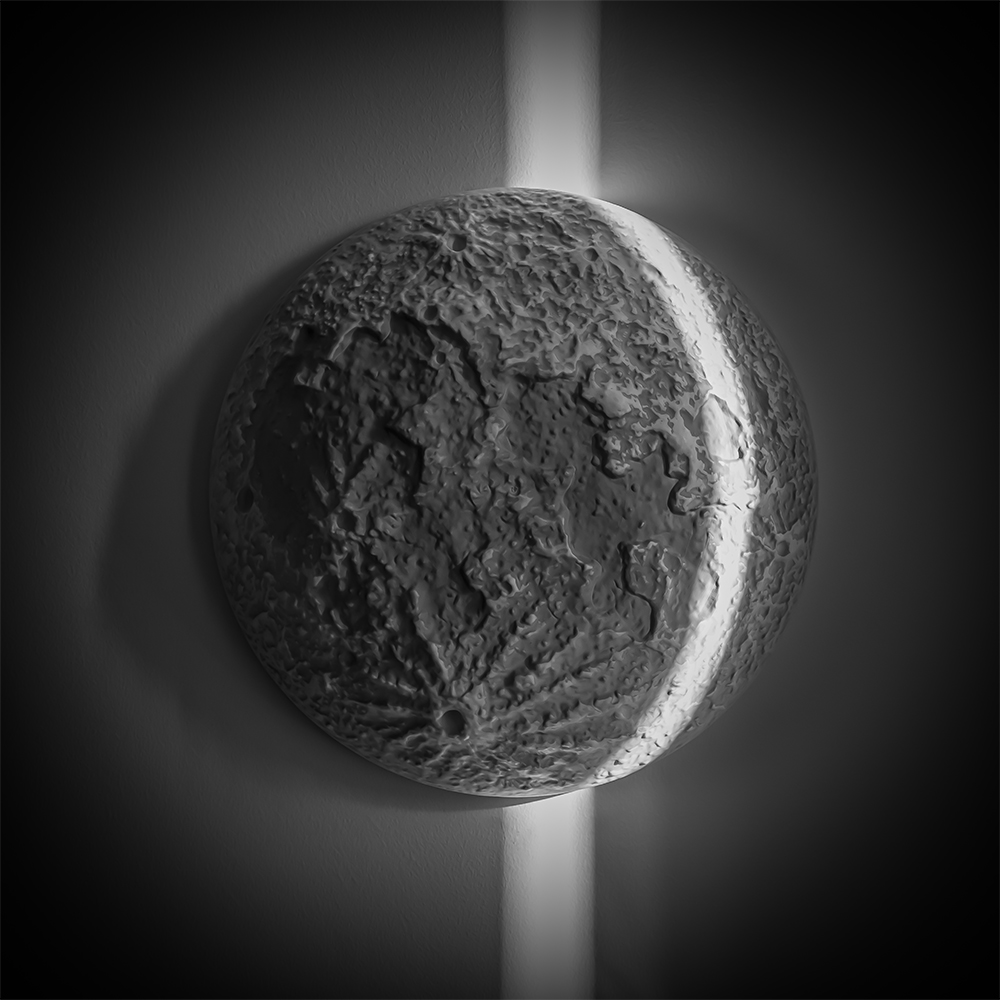 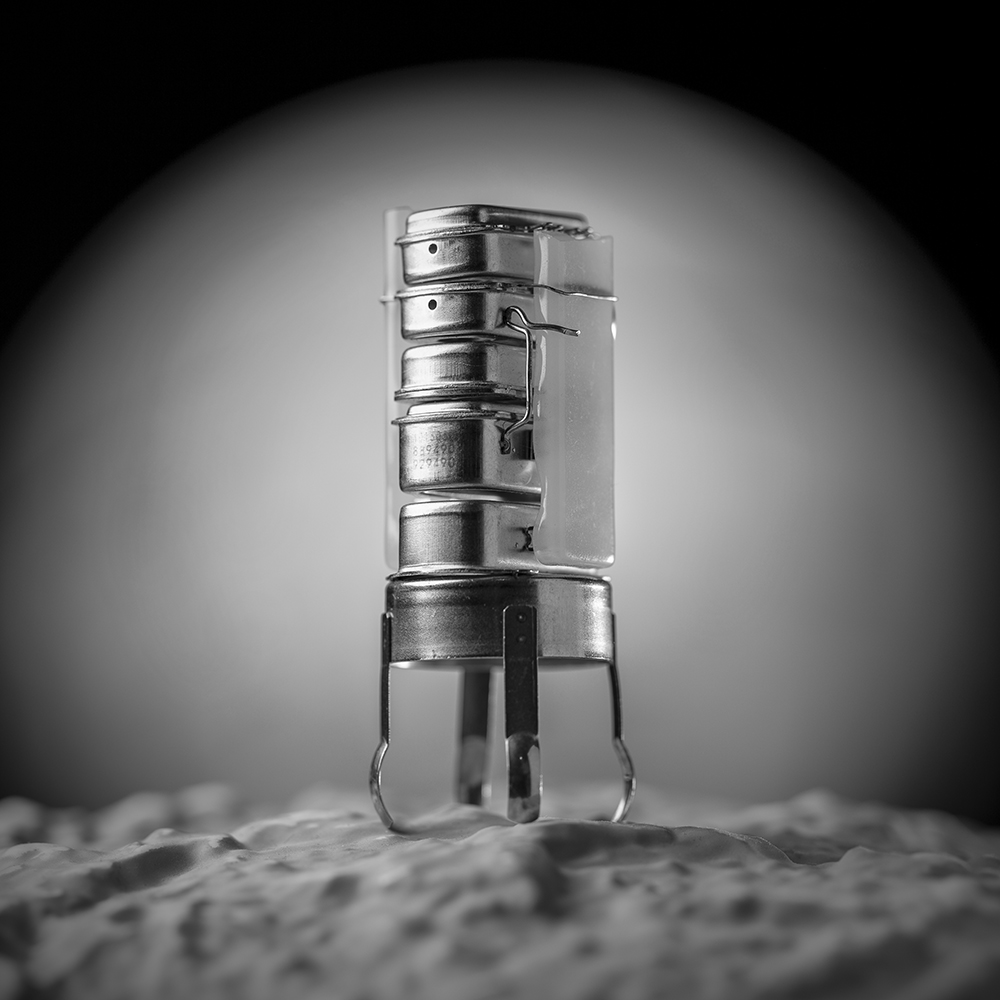 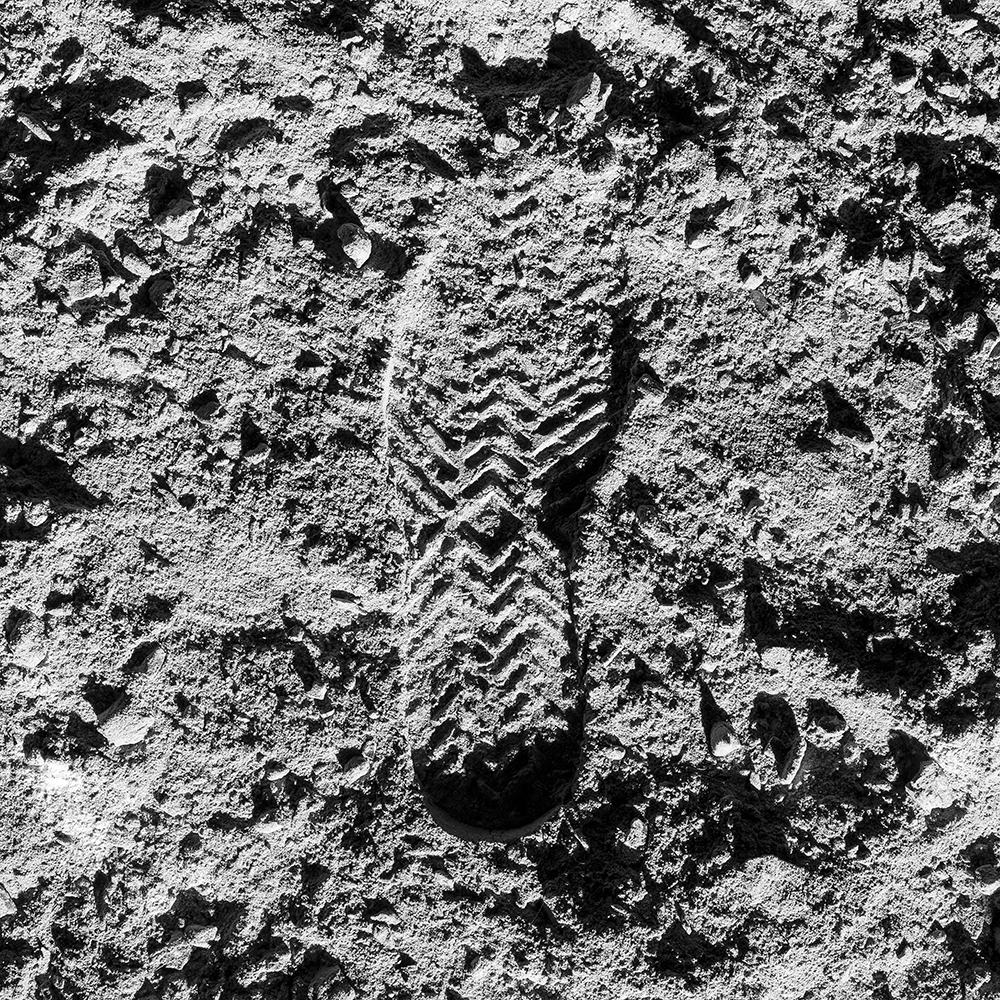 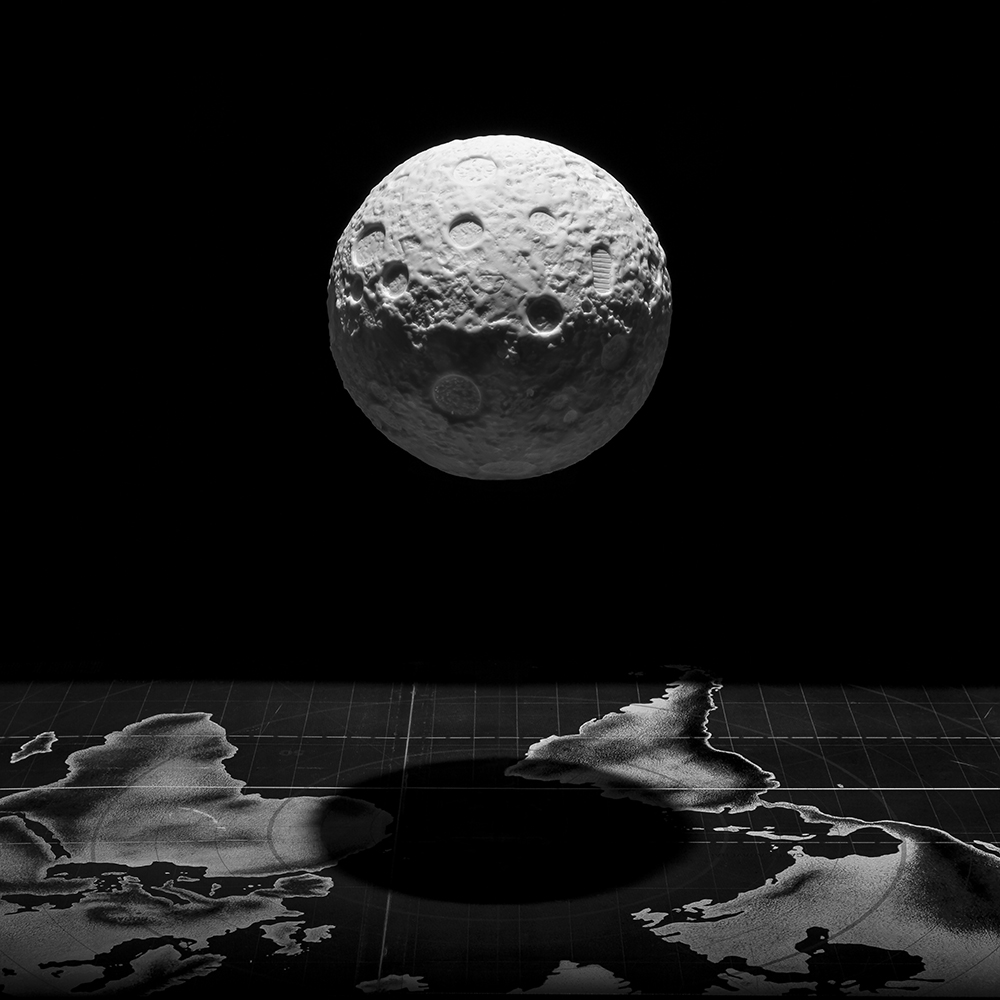 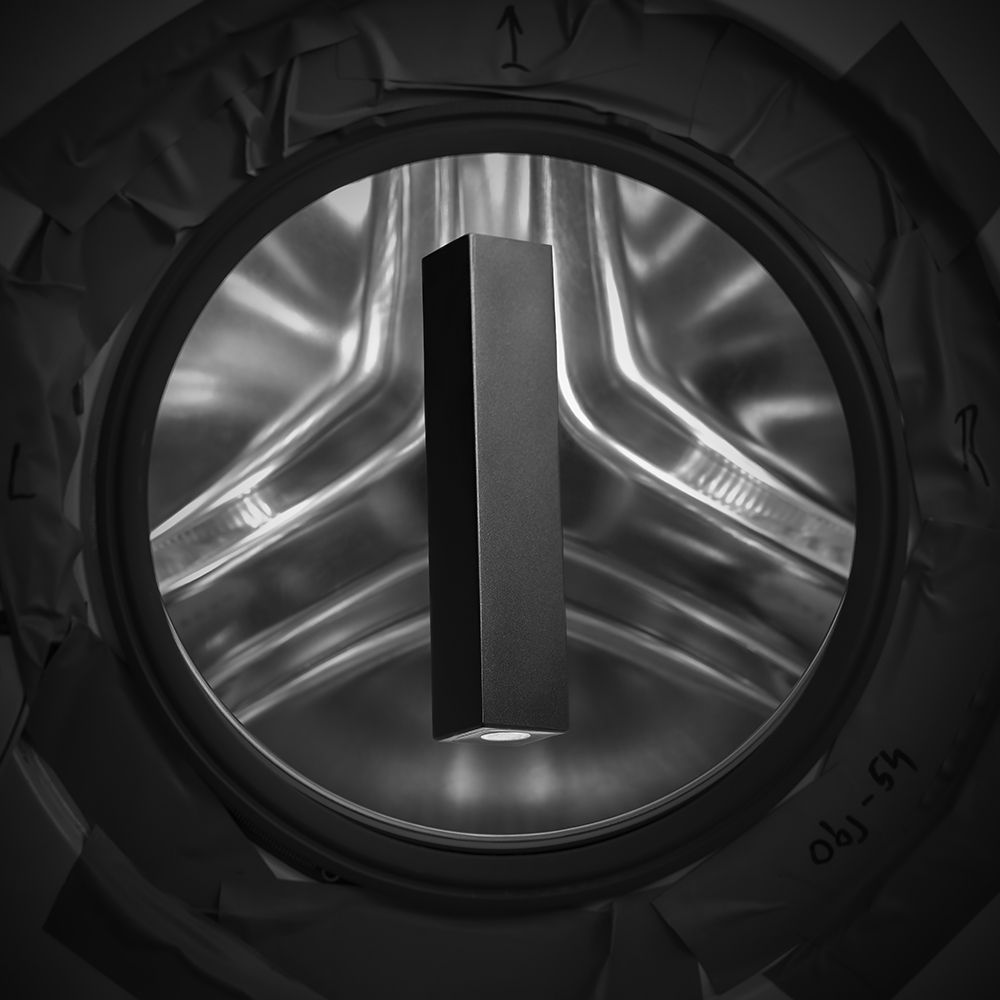 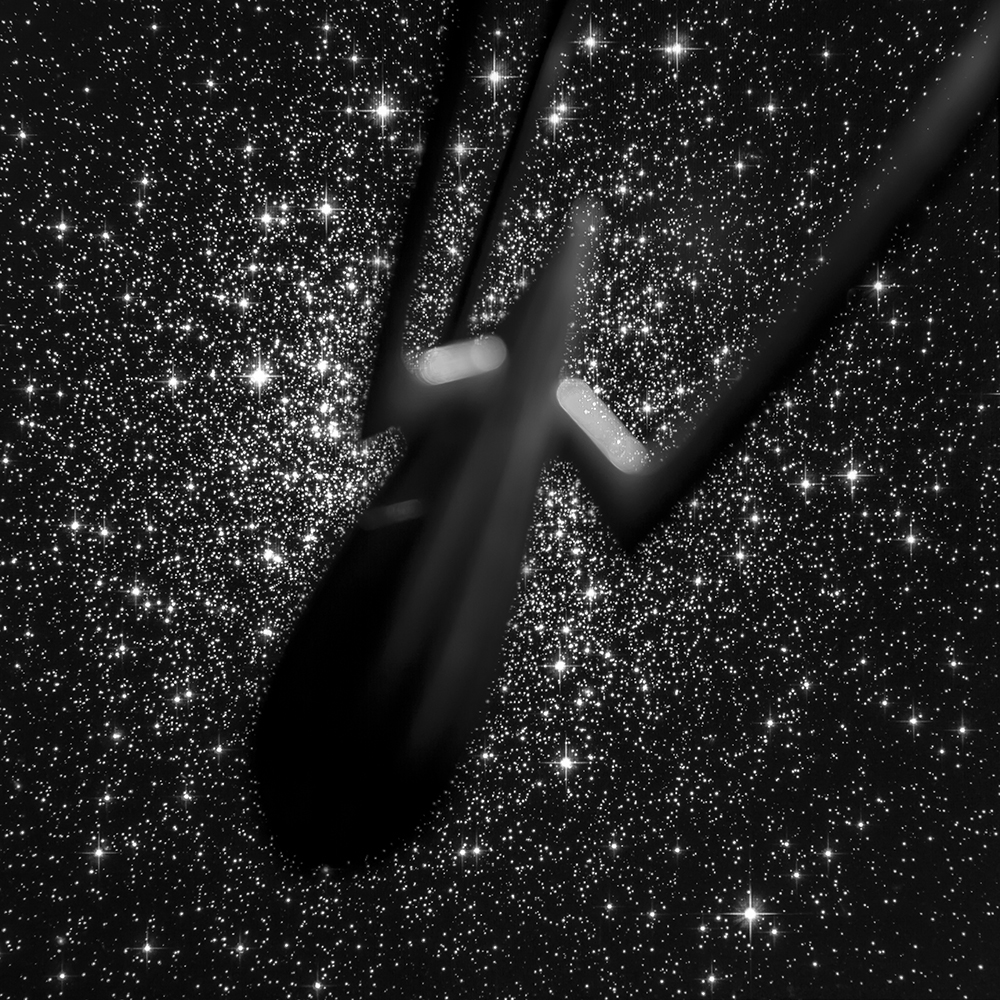 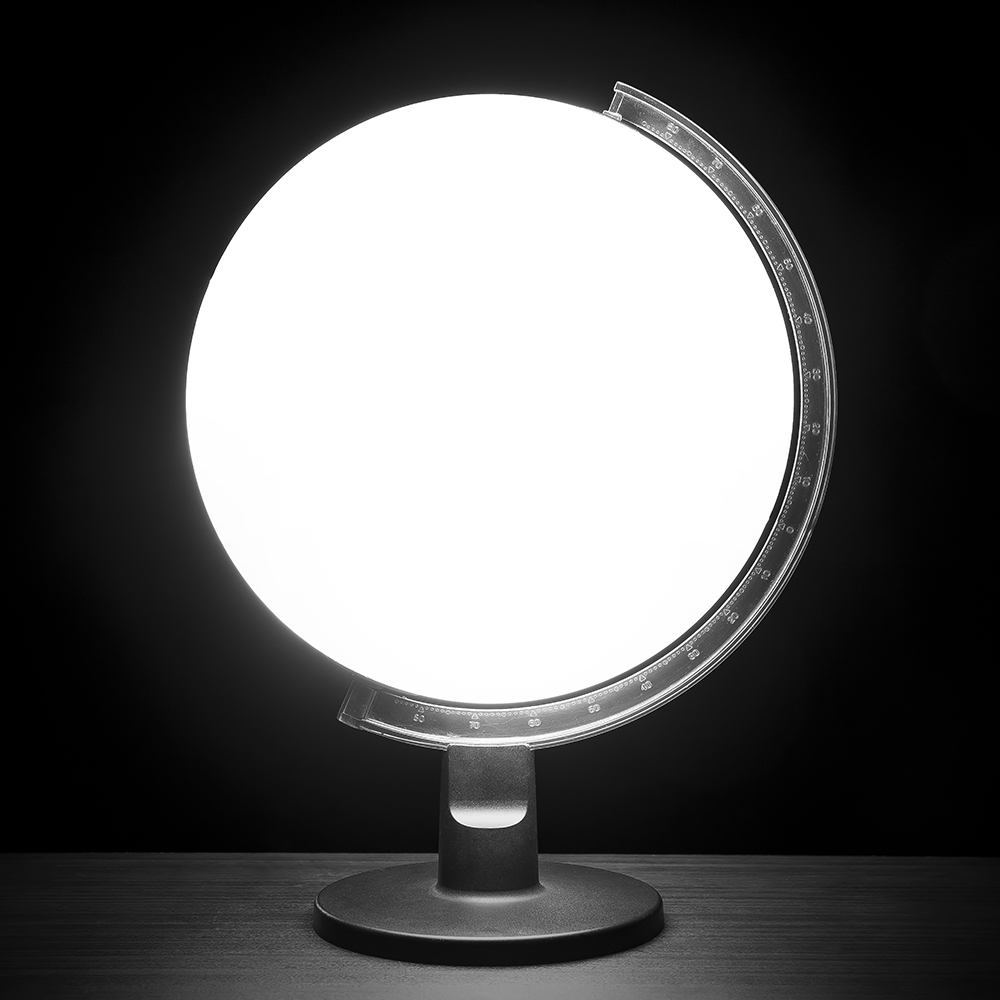