She graduated from the Moholy-Nagy University of Art and Design (MOME) in 2012, before studying painting and visual art in Denmark. In 2014 she studied in Helsinki as an Erasmus scholar, then completed the MOME master’s programme in photography in 2015. In 2016 she earned her master’s in design and visual art from the same institution. While on a scholarship in Iceland in 2018, she worked alongside Jón Páll as a photographic assistant. She has been a member of the Studio of Young Photographers since 2011 and the Women’s Photograph group since 2017. Her conceptual, experimental works explore personal themes. She has displayed her works at several exhibitions in Hungary and abroad (New York, Rome, Nizhny Tagil, Vienna, Helsinki, Istanbul, Warsaw, Greenville). In 2016 she was included among Photo Botie’s 30 best female photographers under the age of 30.

Again (selected works from the series) 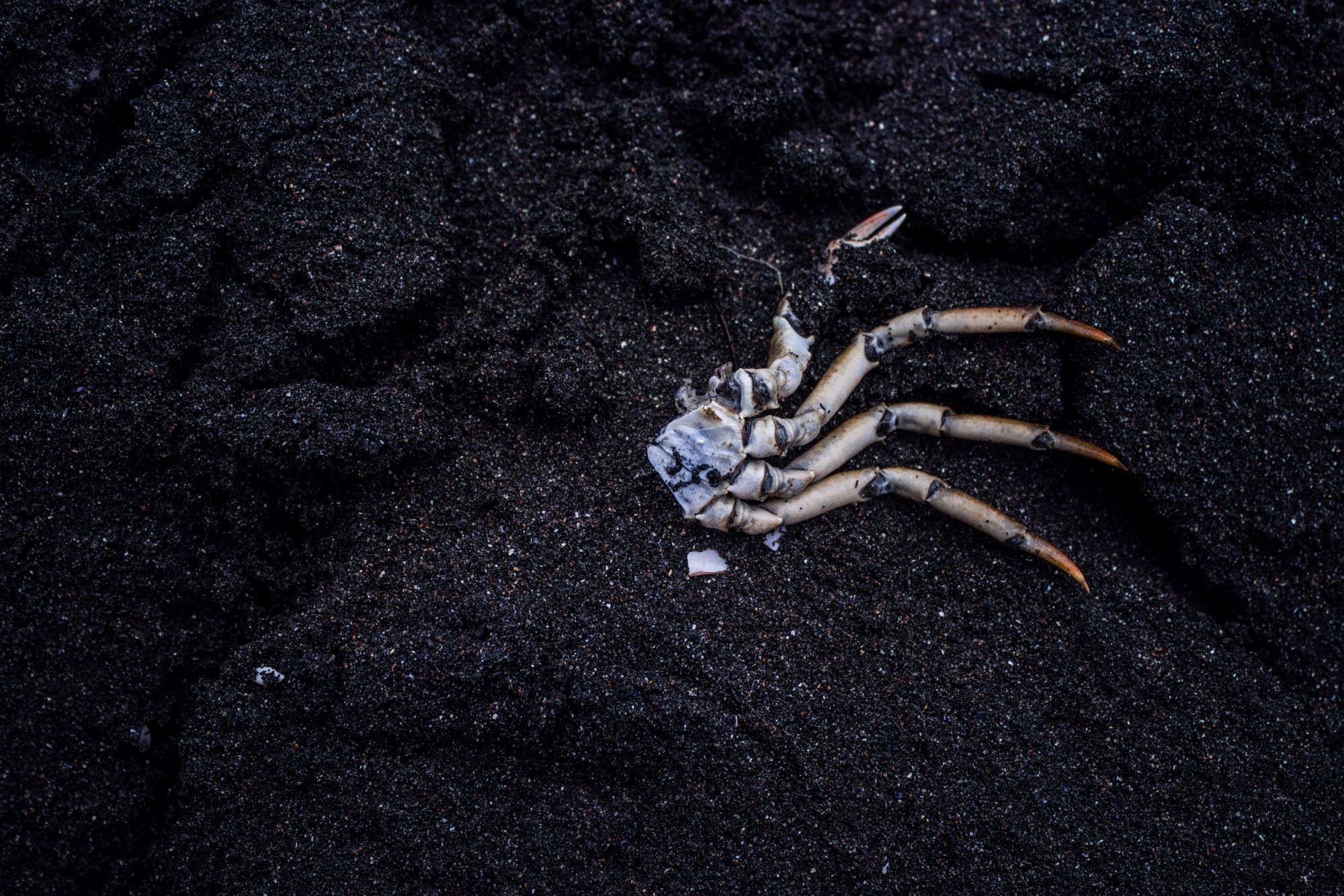 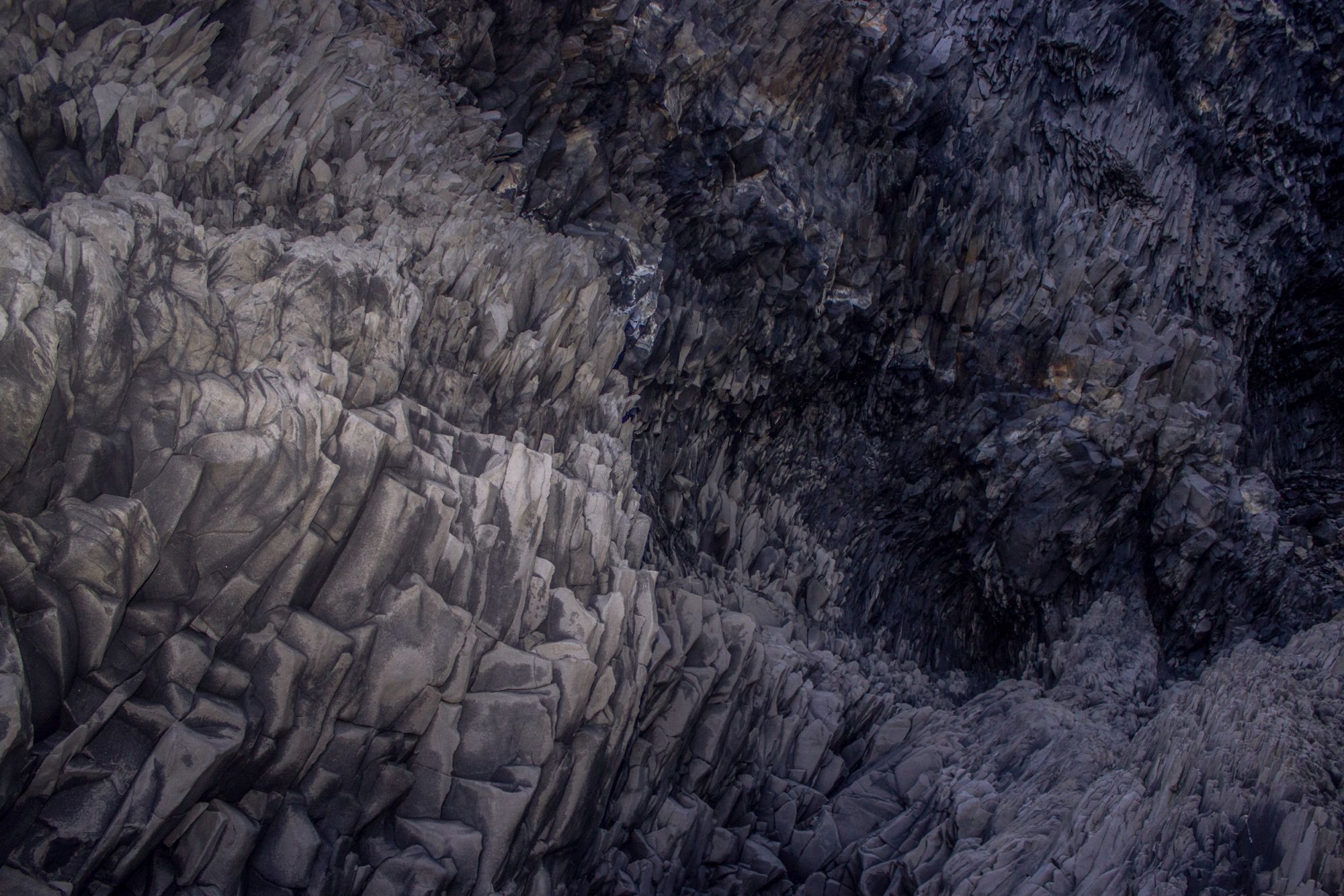 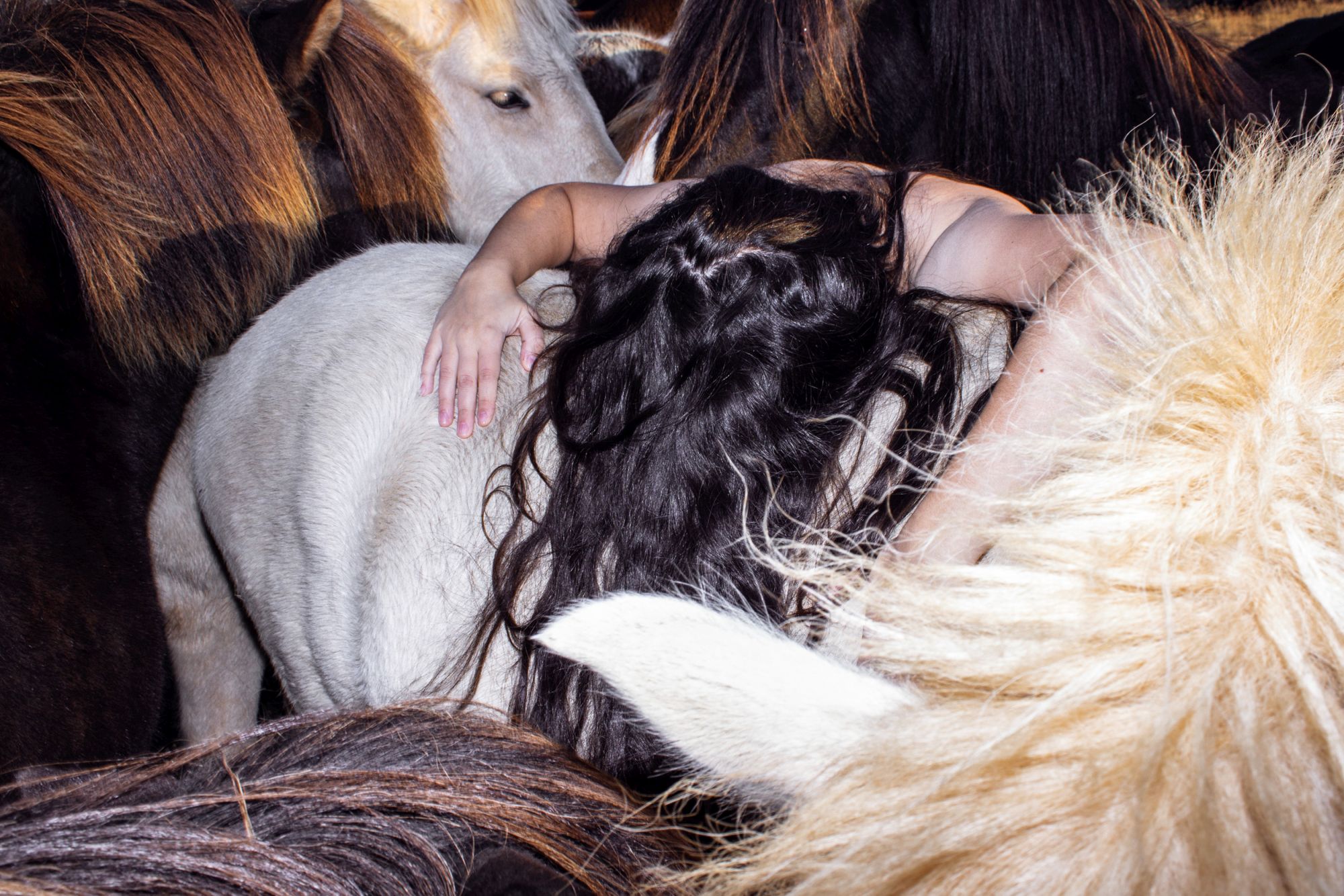 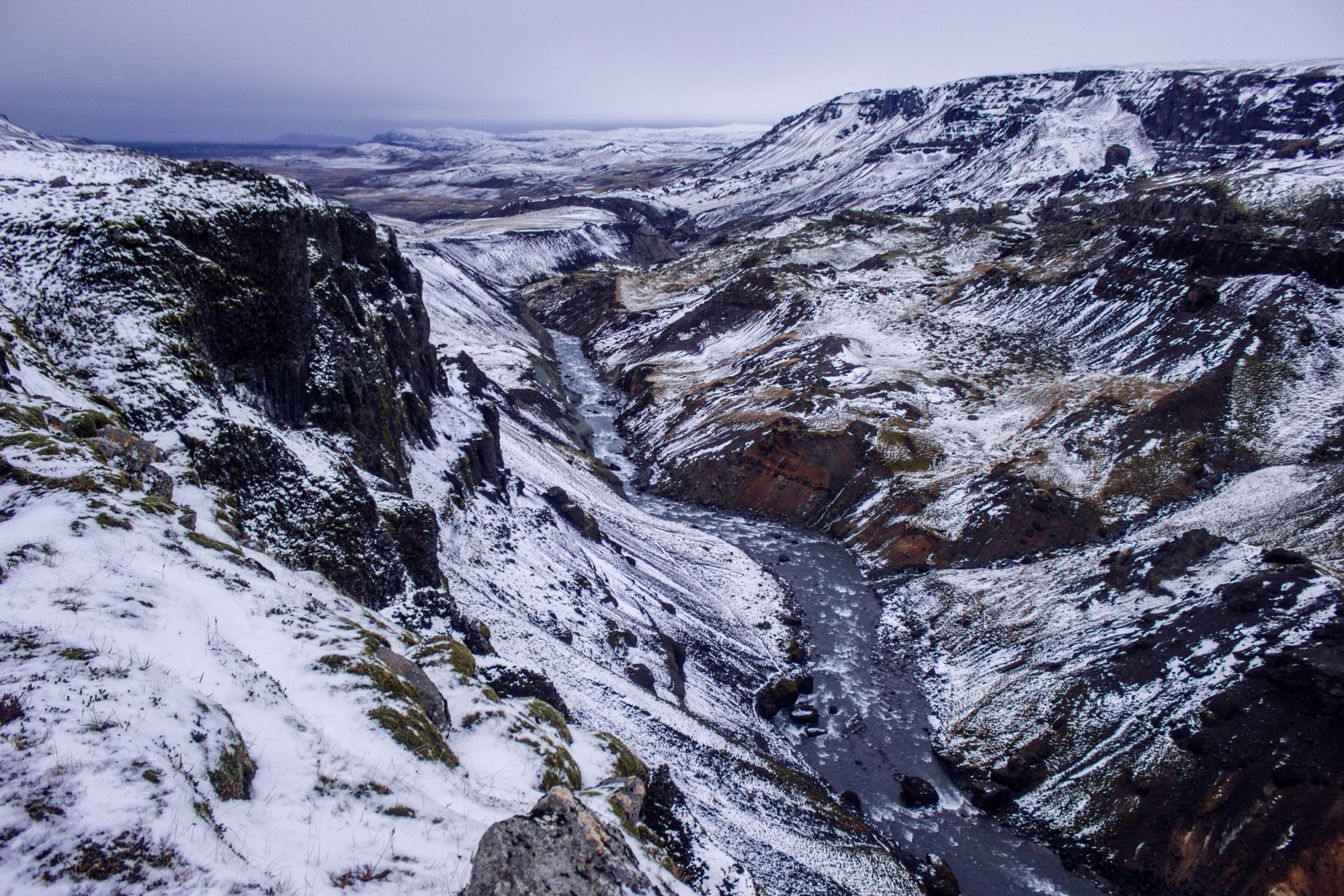 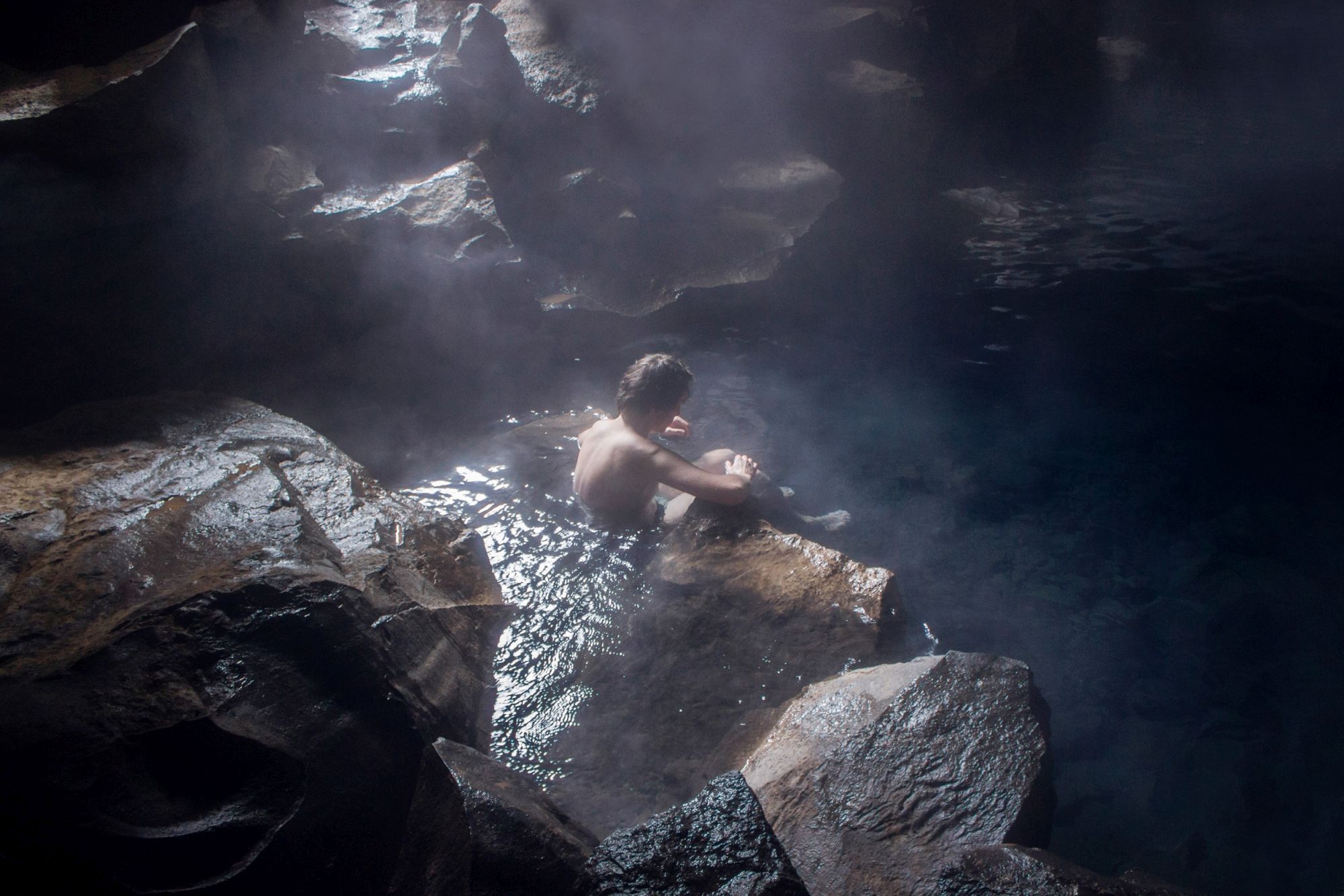 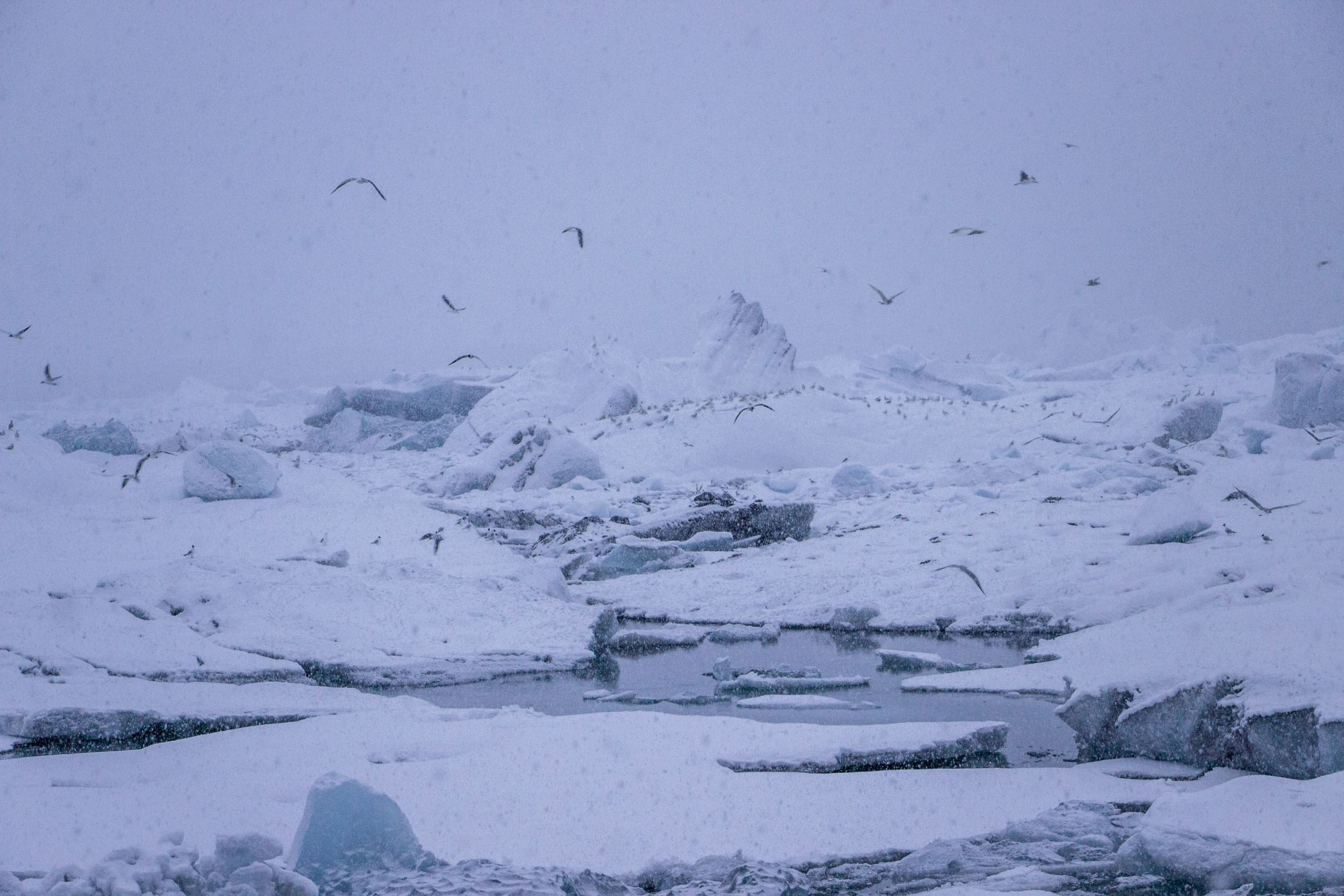 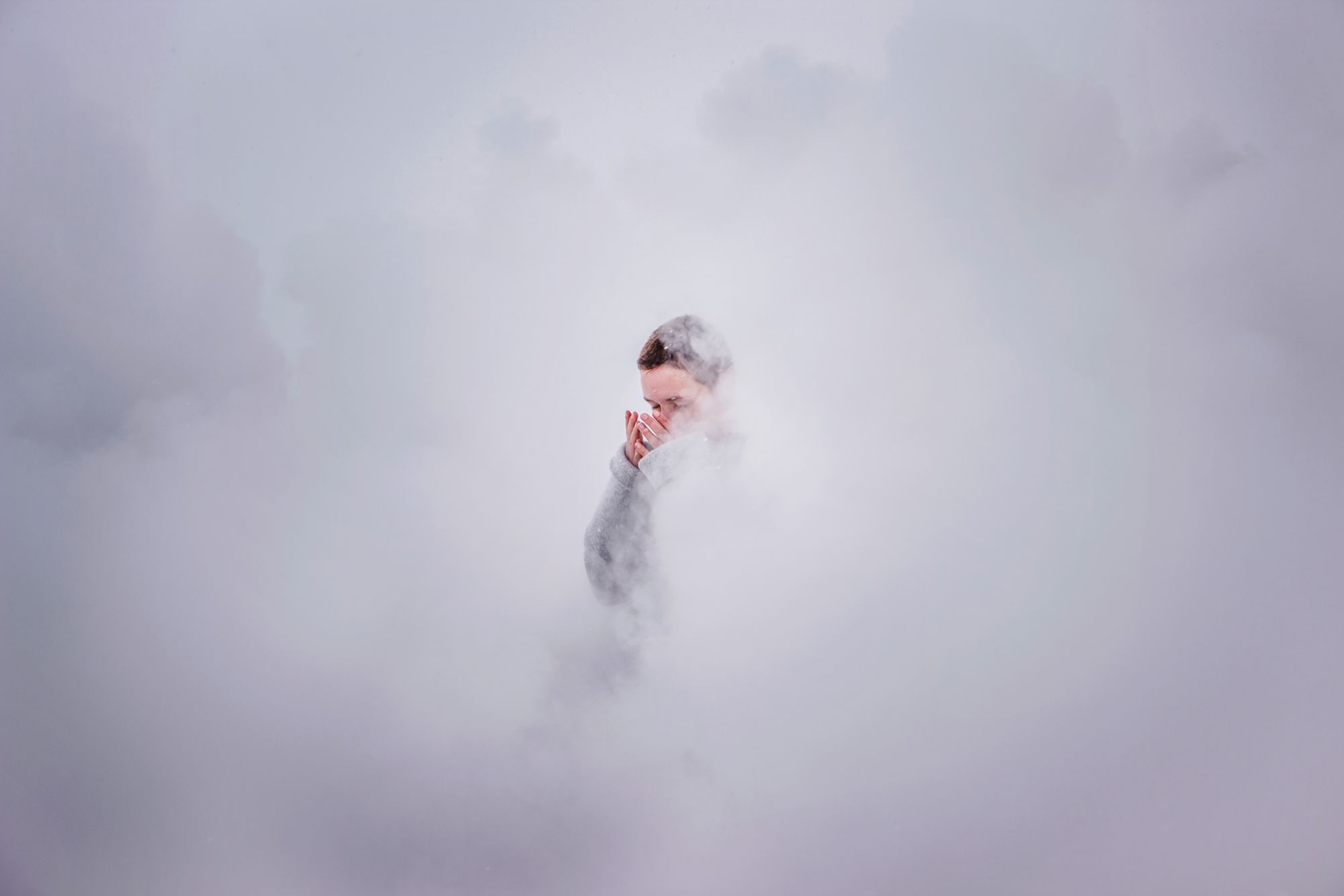 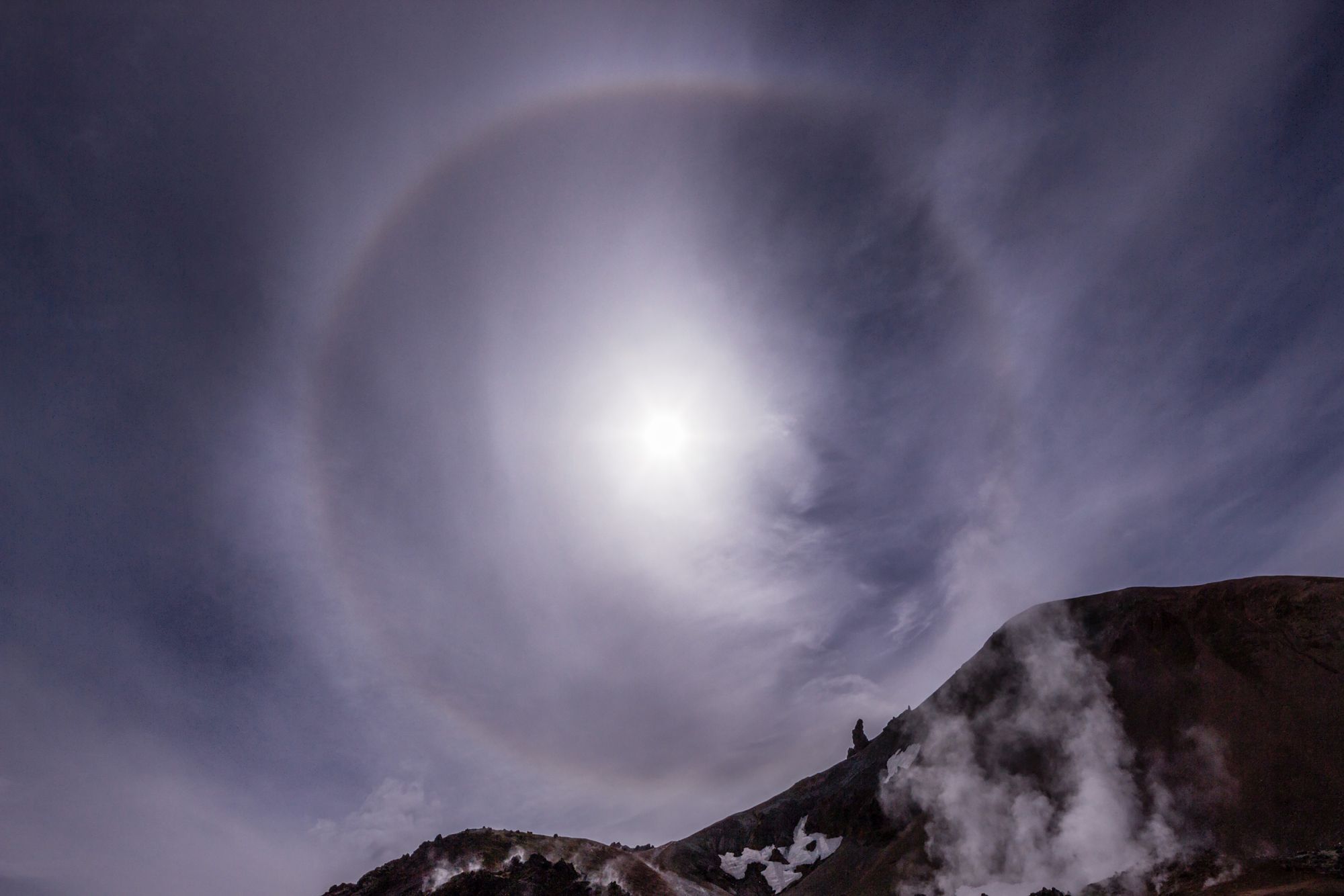 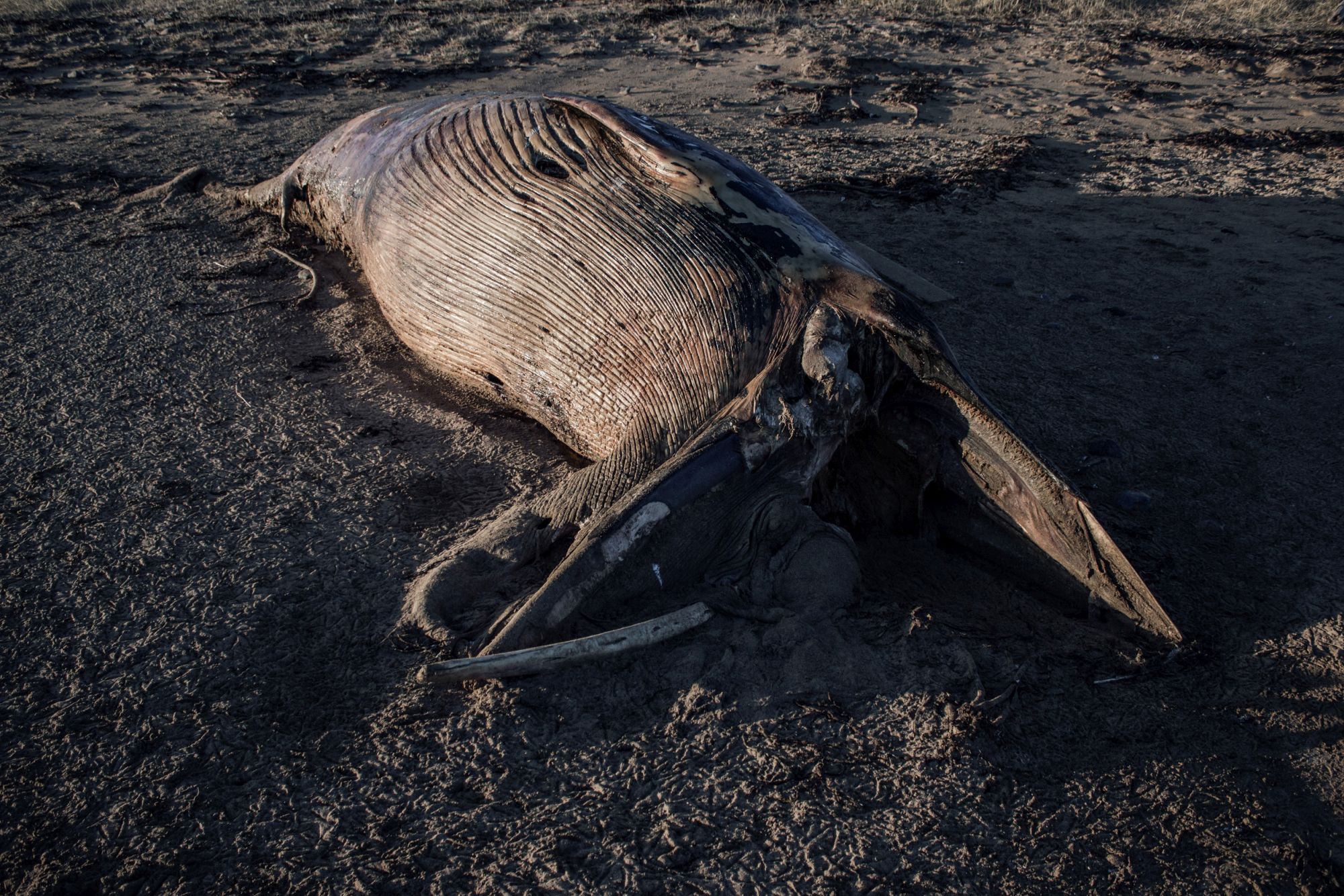