Since 1974 his works have featured at numerous exhibitions (Paris, Brussels, New Delhi, Toronto, Zagreb, Cracow, San Daniele, Lyon, Nantes, Montpellier, Leva, Senta, Cairo, Seville, Berlin, Dunajská Streda, Vienna, Schiedam, Clermont-Ferrand, Szczecin). He has lived in Paris since 1980. In 1994, he and his wife Judit Hangyál opened their gallery Bolt Kortárs Fotógaléria. He has been a member of the Hungarian Electrographic Association since 2004. He received a special prize at the Fifth Annual International Miniature exhibition in Toronto in 1990 and at the ARC billboard competition in 2000. In 2004 he won the Grand Prize of Esztergom City at the Esztergom Photo Biennial. In 2019 he received the Balogh Rudolf Award. His works feature in Hungarian and international collections. 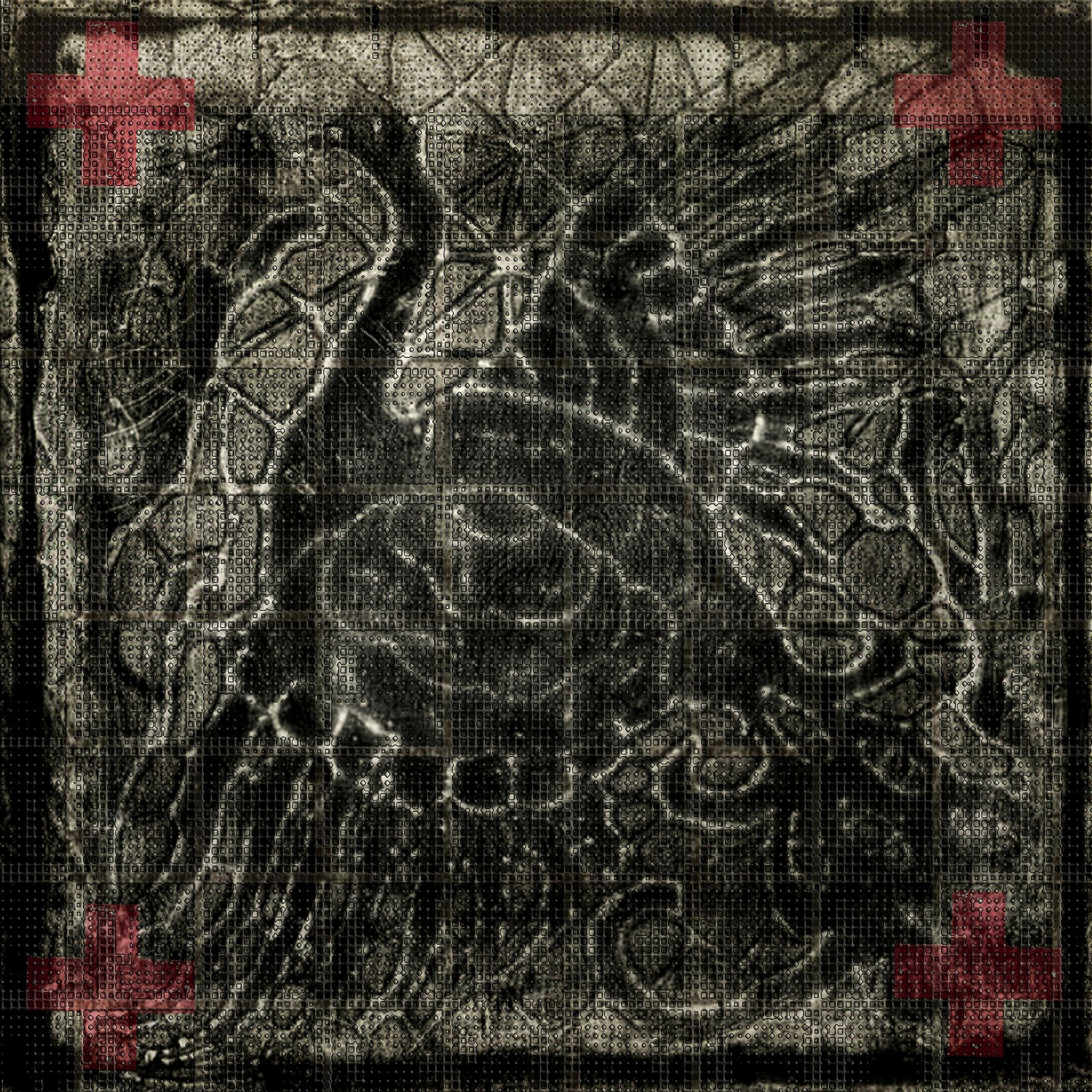