He is an autonomous photographer, the holder of the Balogh Rudolf, Golden Pen and Pro Cultura Újbuda awards. He lives and works in Budapest and Szentendre. He started his career as a photojournalist. He often represented Hungary as a resident artist, in EU projects, as a curator and a reviewer. He has displayed his works at 25 solo and numerous group exhibitions. He has also participated successfully at auctions. His works can be found in prominent public and private collections. His most important recognitions are the André Kertész scholarship, the HUNGART creative scholarship, grants awarded by the Budapest Gallery and prizes he won at the Hungarian Press Photo Competition. His photo albums are Senses – Images from the Anthroposphere (2012) and A World for Me (2019). 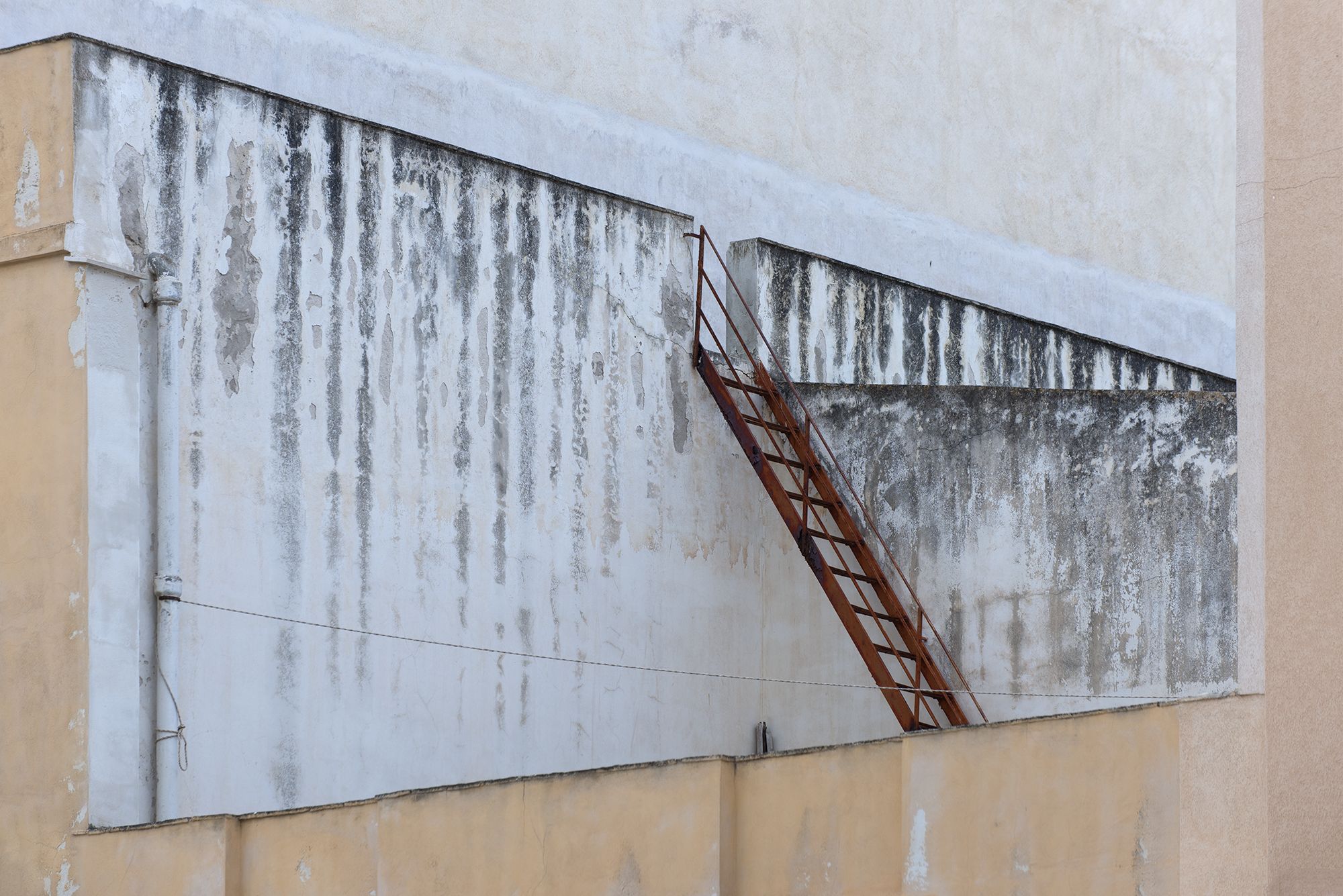