He completed his studies in photography at the Szellemkép Free School in 2013. In his degree project he analysed the connections between image and music. During and after his years in the school his photographs were included in group and solo exhibitions. His project was shortlisted in the top ten works at the Water and future competition organised by the Mai Manó House. One of his photo-report series was included in the Photos of the Year 2015 album published for the Hungarian Press Photo competition. He has successfully participated in the Budapest Photo Festival on several occasions. He took part in Gyula Sopronyi’s Masterclass. In addition to having a career outside art, he is a freelance photographer. He had two solo exhibitions in Budapest in 2019. 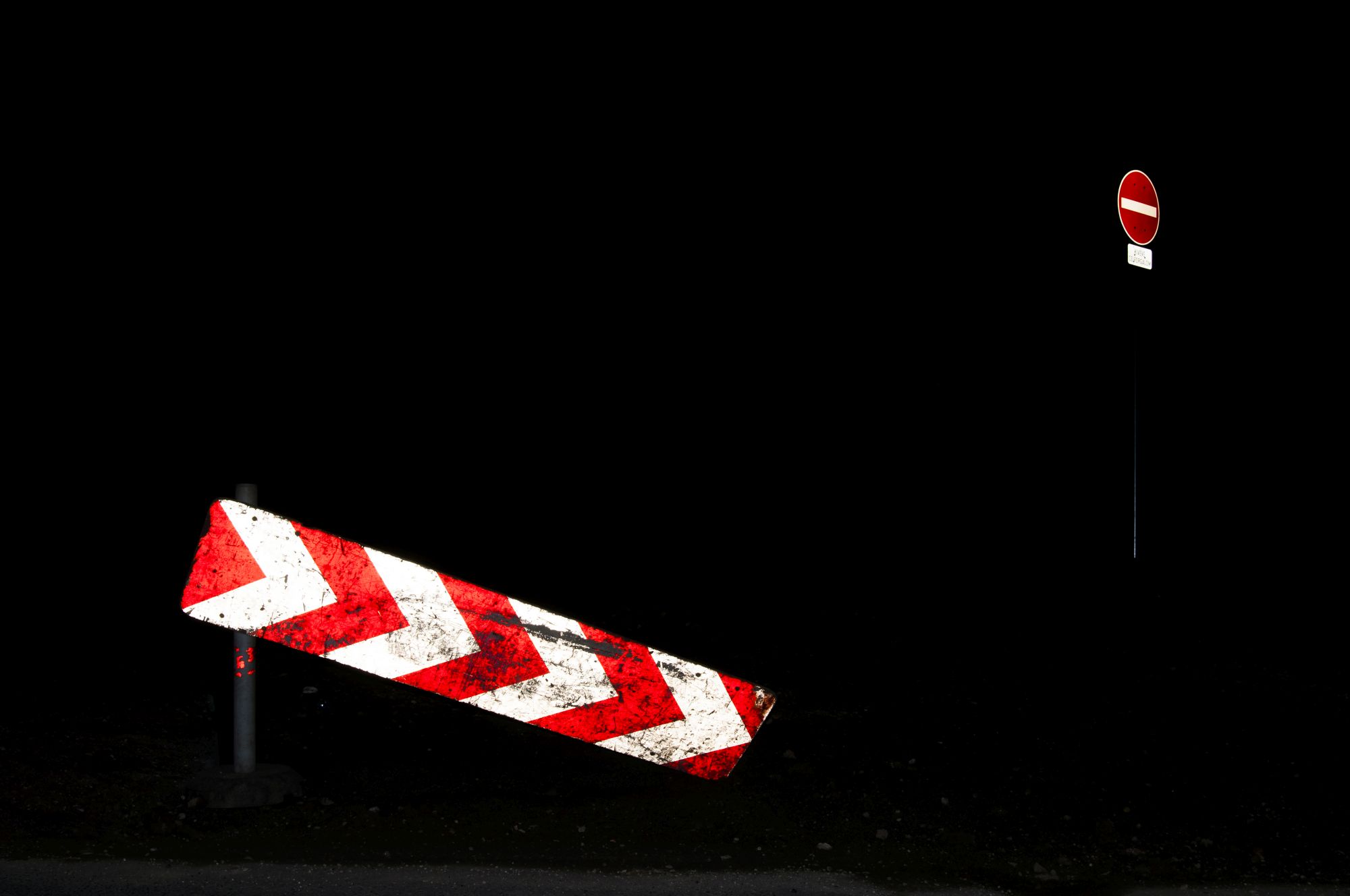 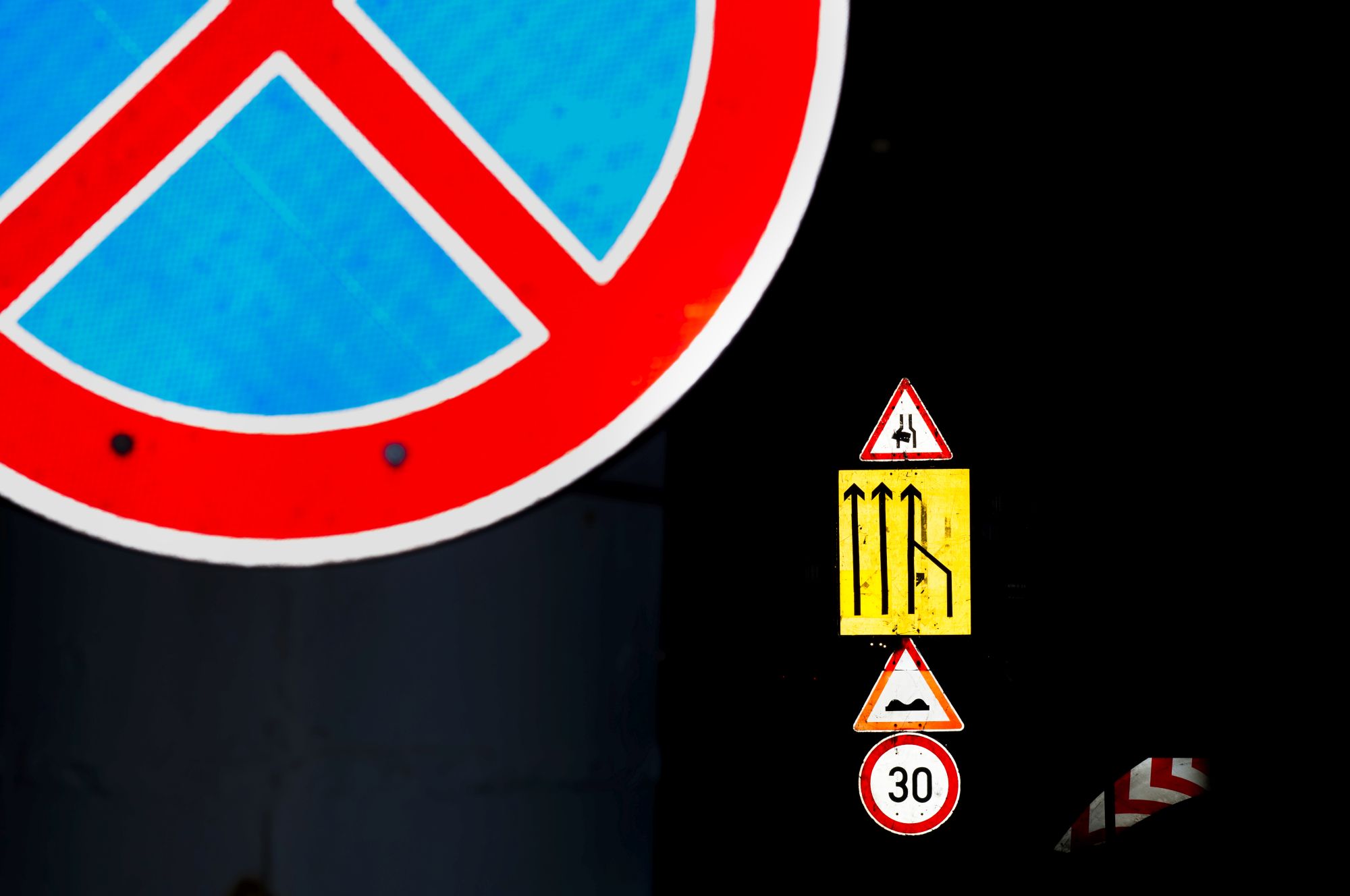 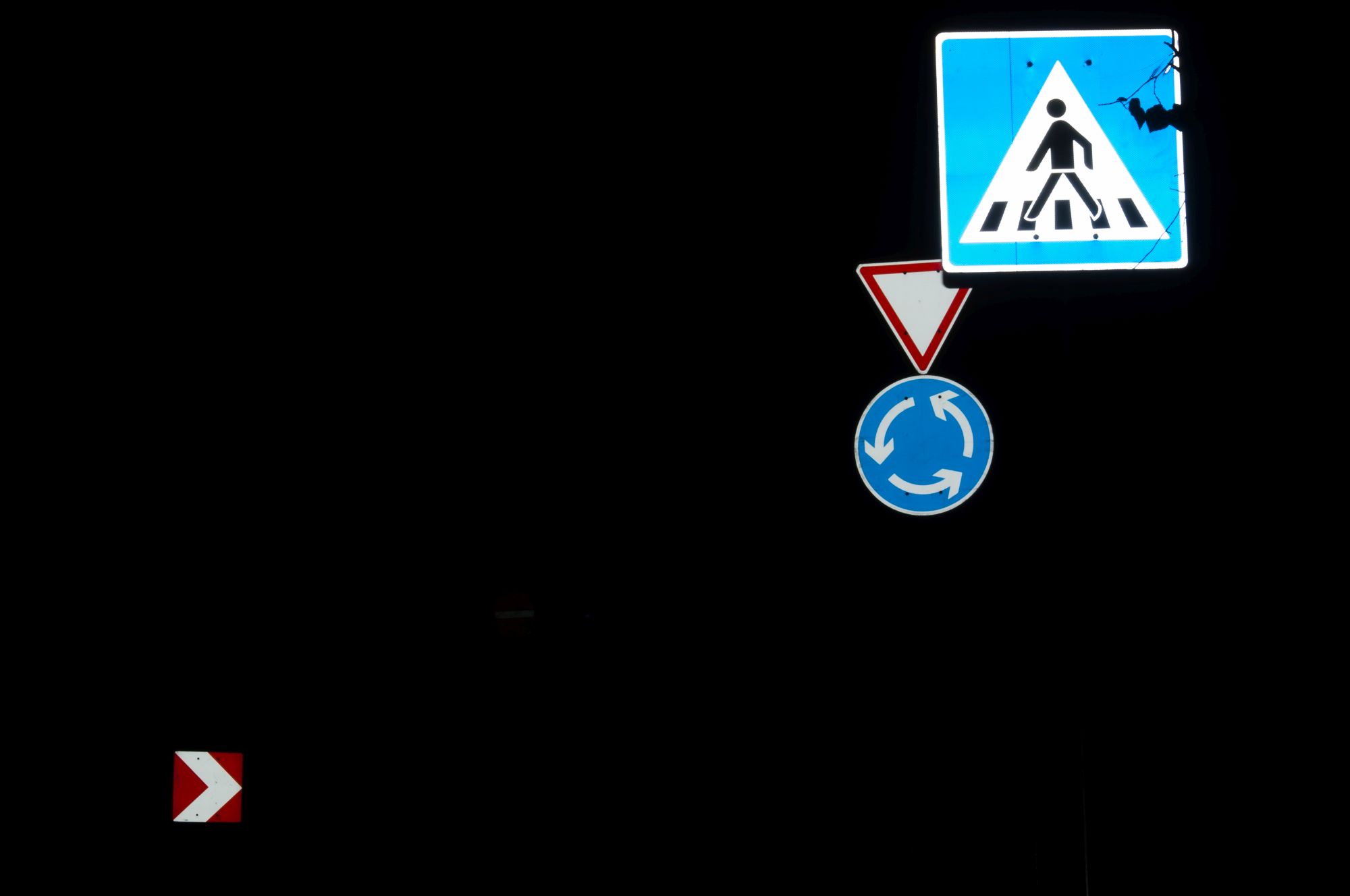 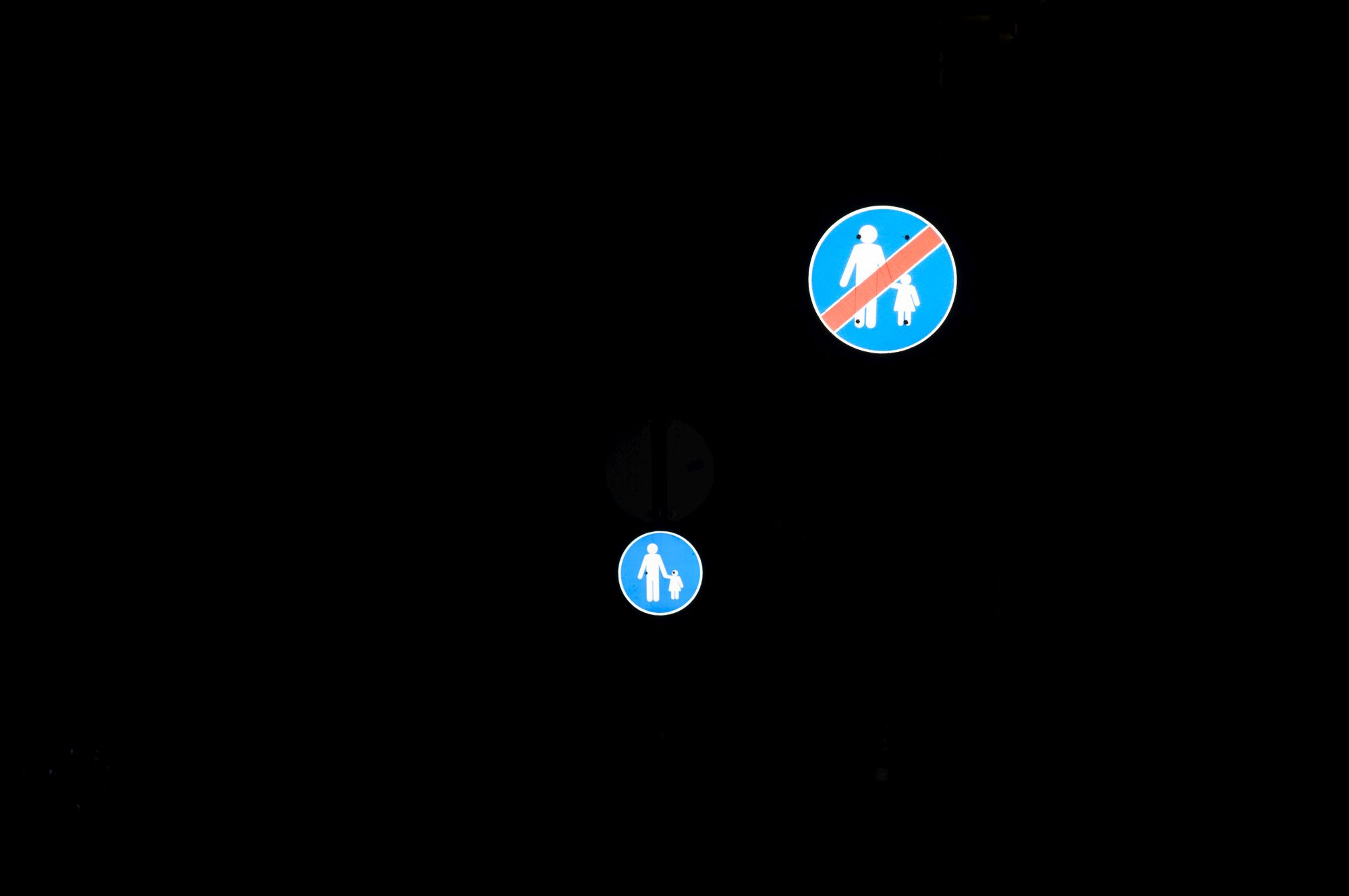