He began taking an active interest in photography in 2016. In the same year, he was accepted to the photography program of Budapest Metropolitan University, where he majored in photojournalism under TamÃ¡s RÃ©vÃ©sz. In 2017 he joined the newsroom of Origo.hu as an intern, and since 2019 he has been a photojournalist for the news site. He has worked as a photojournalist for the daily newspapers NÃ©pszava and Blikk, and since 2018 for Rockstar Photographers, which documents major rock festivals.

The Island of Freedom 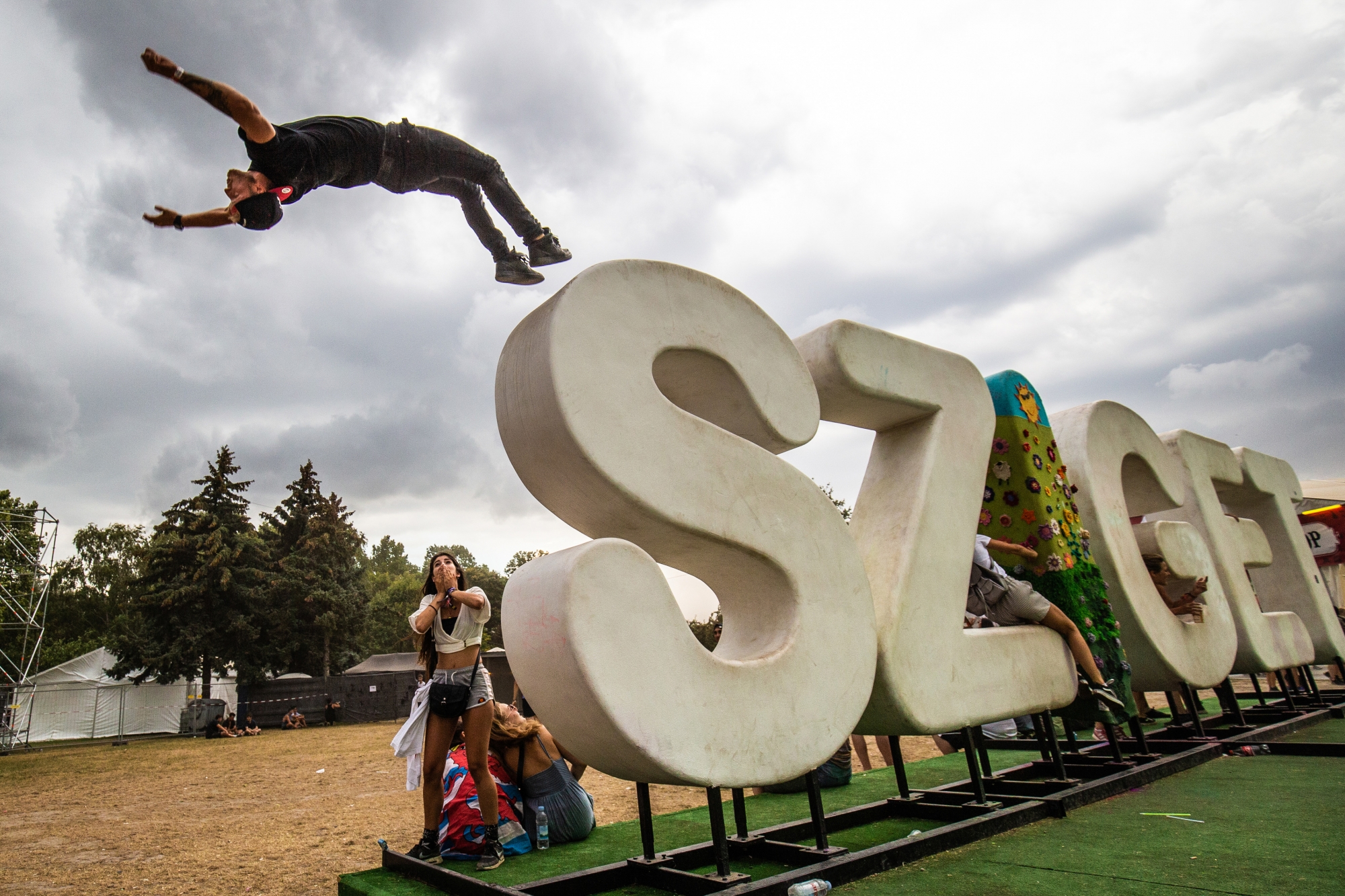