The most successful wildlife photographer in the history of the BBC World Press Photo Awards, being the only contestant in the world to win in both the youth and adult wildlife photography categories and top every ranking in the competition at the same time. He is also known as ‘The Invisible Bird Photographer’ to viewers of the three-part mini-series of the same name broadcast on the nature channel Spektrum. Besides his many other achievements, he is internationally famed for designing special photography hides using one-way glass. His pictures and awards are associated with several continents, but his main source of inspiration is close to home in the Kiskunság National Park, which is home to some of Hungary’s most abundant birdlife. Albums: Invisibly (Hungarian/English, 2011); The Handbook of Bird Photography (M. Varesvuo, J. Peltomäki, Bence Máté; English/ German/Finnish/French/Chinese, 2013); The Exhibition (Hungarian/English, 2019). 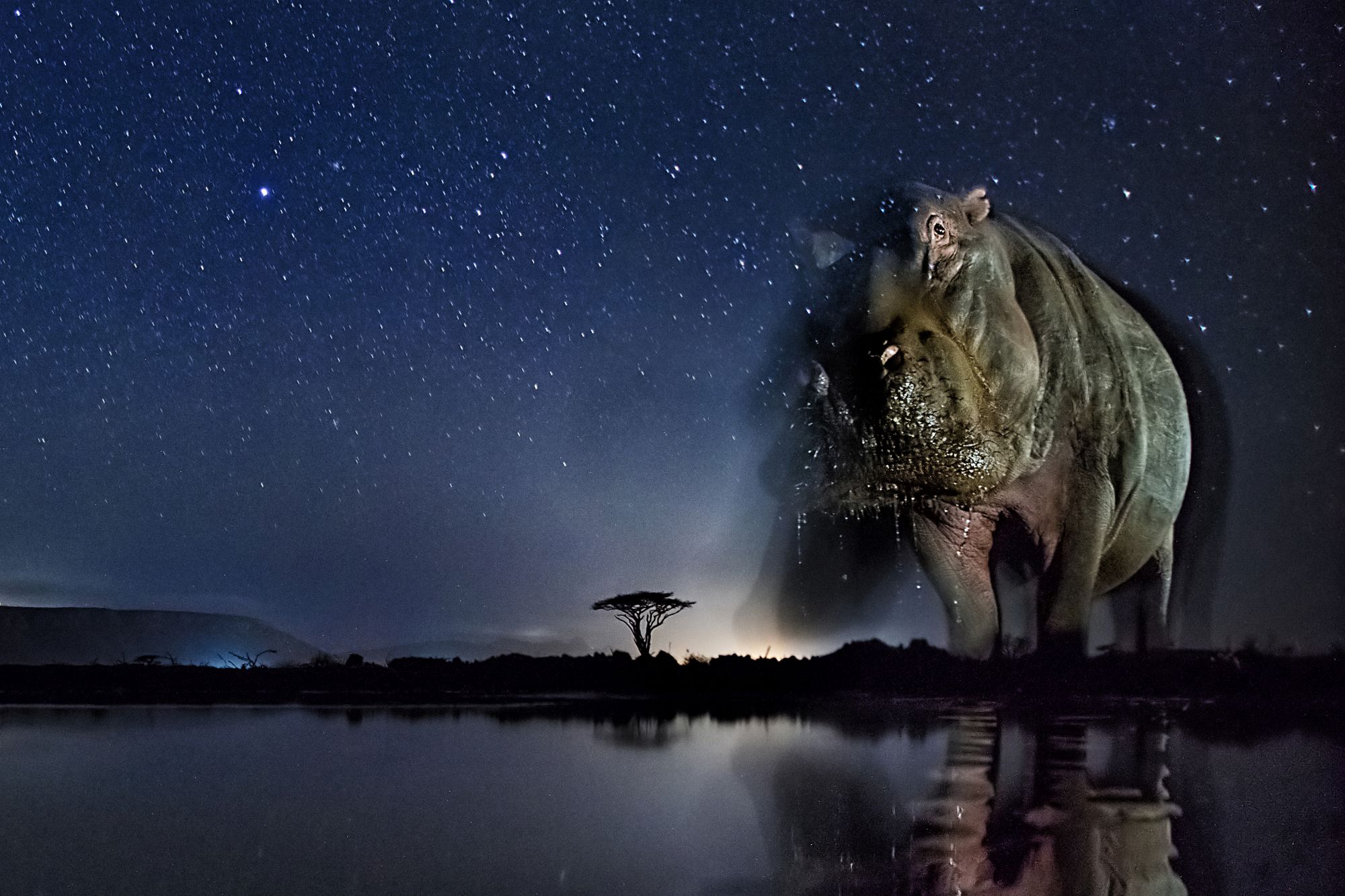