He has created commercial and artistic photos for three decades. He sometimes uses analogue and sometimes digital technology to take his pictures of objects, portraits, fashion, travel photographs and artworks. The latter works are heavily influenced by the greats of classic painting such as Caravaggio, El Greco and Mihály Munkácsy, as well as the world of mediaeval painting. In 1989 he opened his own studio. He has taught at the Moholy-Nagy University of Art and Design and at Budapest University of Technology. In 2000 he won the Swiss Sinar photo award, and his commercial photographs have earned numerous advertising-sector awards. As well as his exhibitions in Hungary (including: MODEM, Várkert Bazár, TOBE Gallery, APA Gallery, Art Market Budapest, Kiscell Museum, Hybridart Space, Garten), his works have also been displayed in Vienna, Milan, Paris, Los Angeles, Romania and Greece. 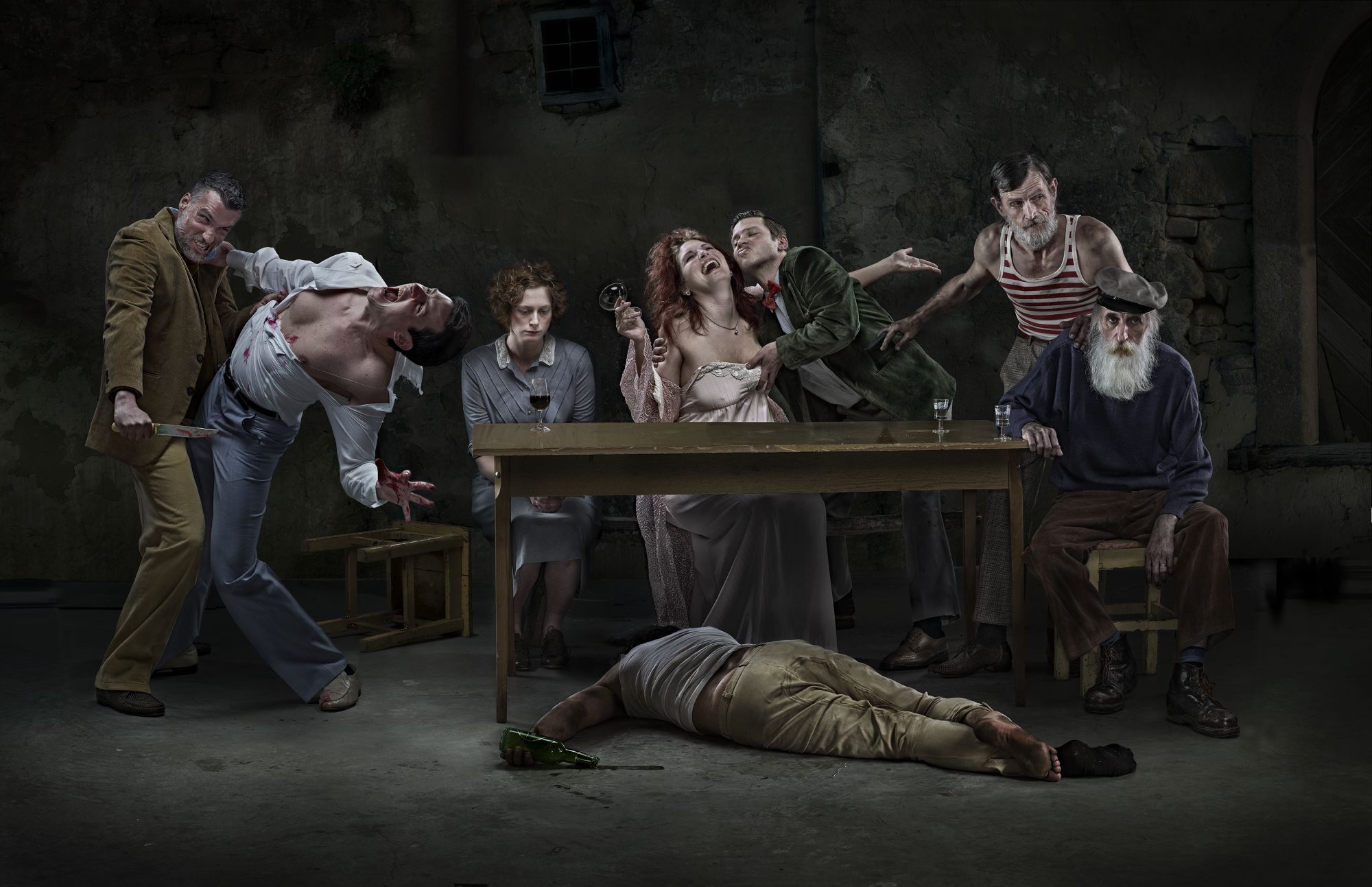