He graduated as a cinematographer from the Academy of Drama and Film in 1989. As a cinematographer, he uses state-of-the-art technology, but as a photographer he goes back to basics: photography without a lens, the pinhole camera. He builds his own cameras and shoots with instant film. He has held several workshops and talks on this technique. His pictures have been displayed at 41 group and several solo exhibitions. Many of his works are in private collections. For many years he worked with the instART group. His latest pictures are made with a new kind of colouring method that involves mixing the colours inside the camera. 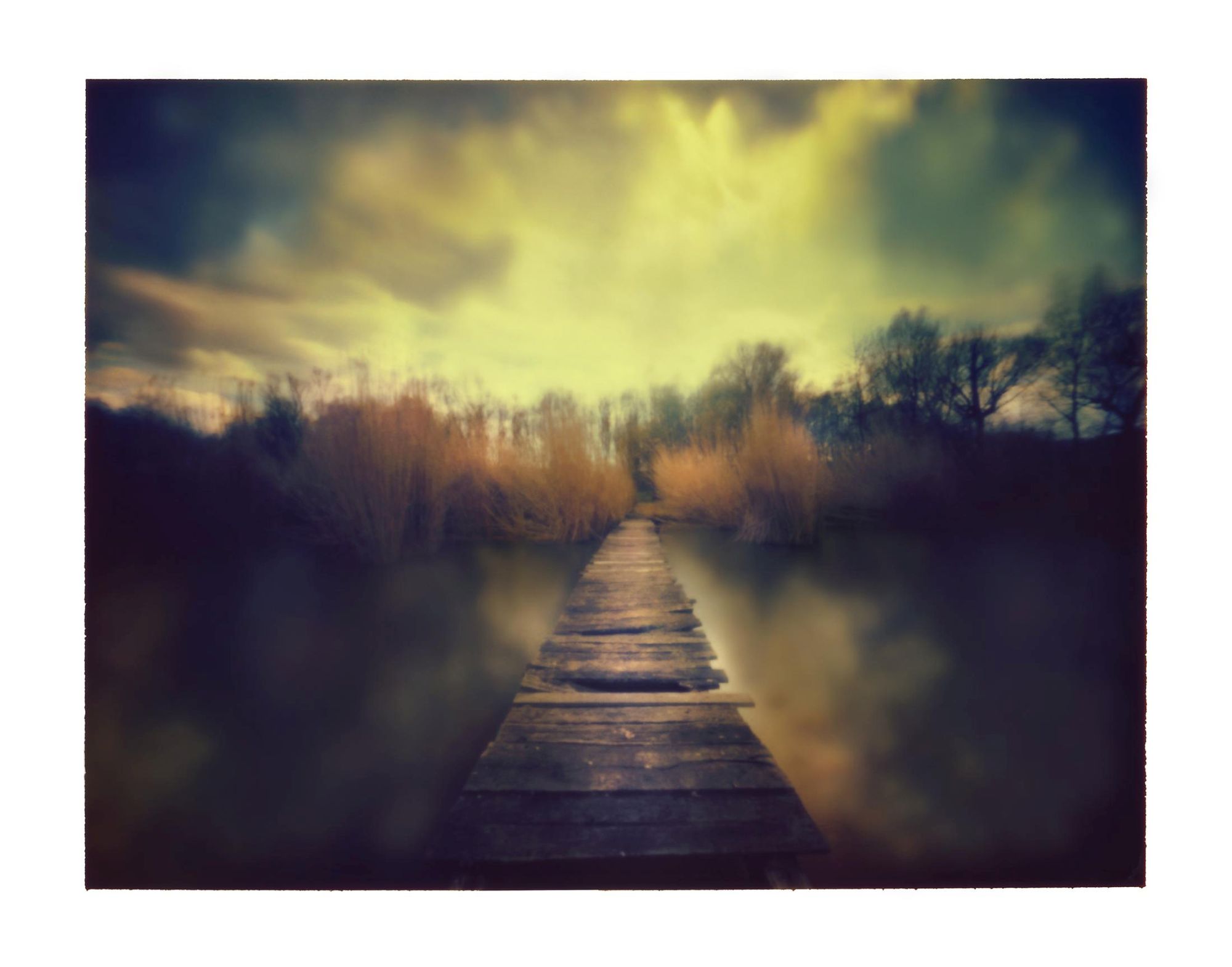 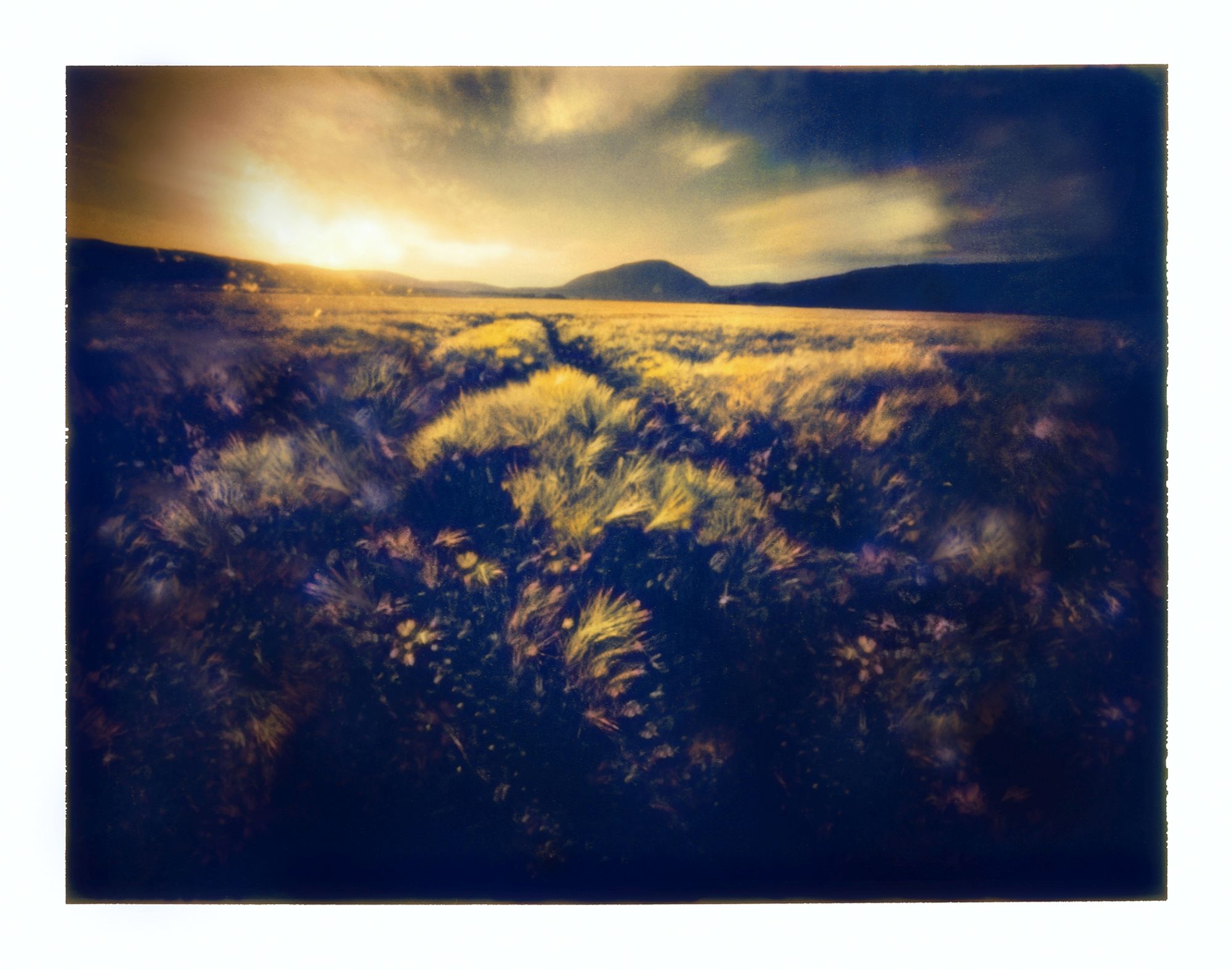 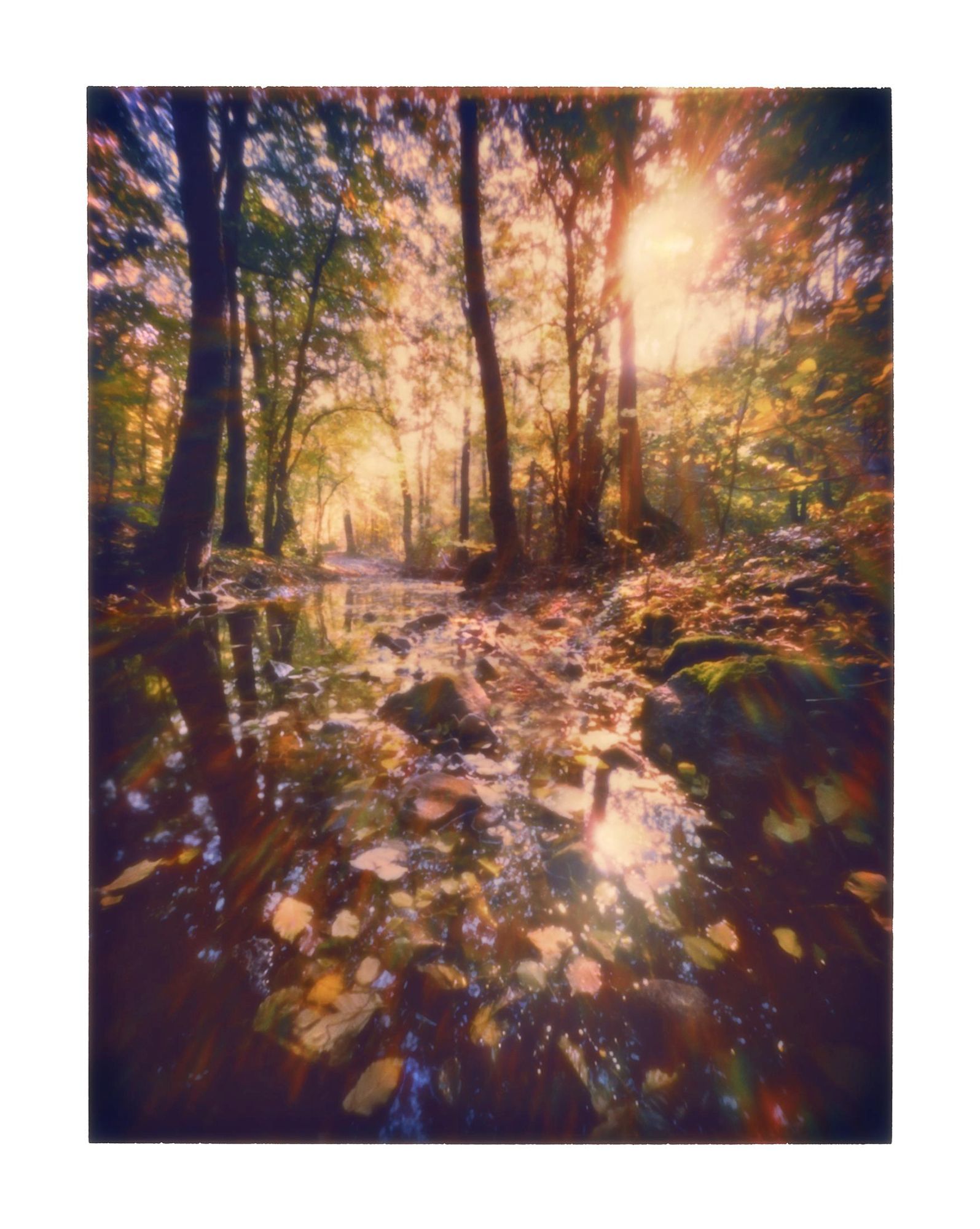 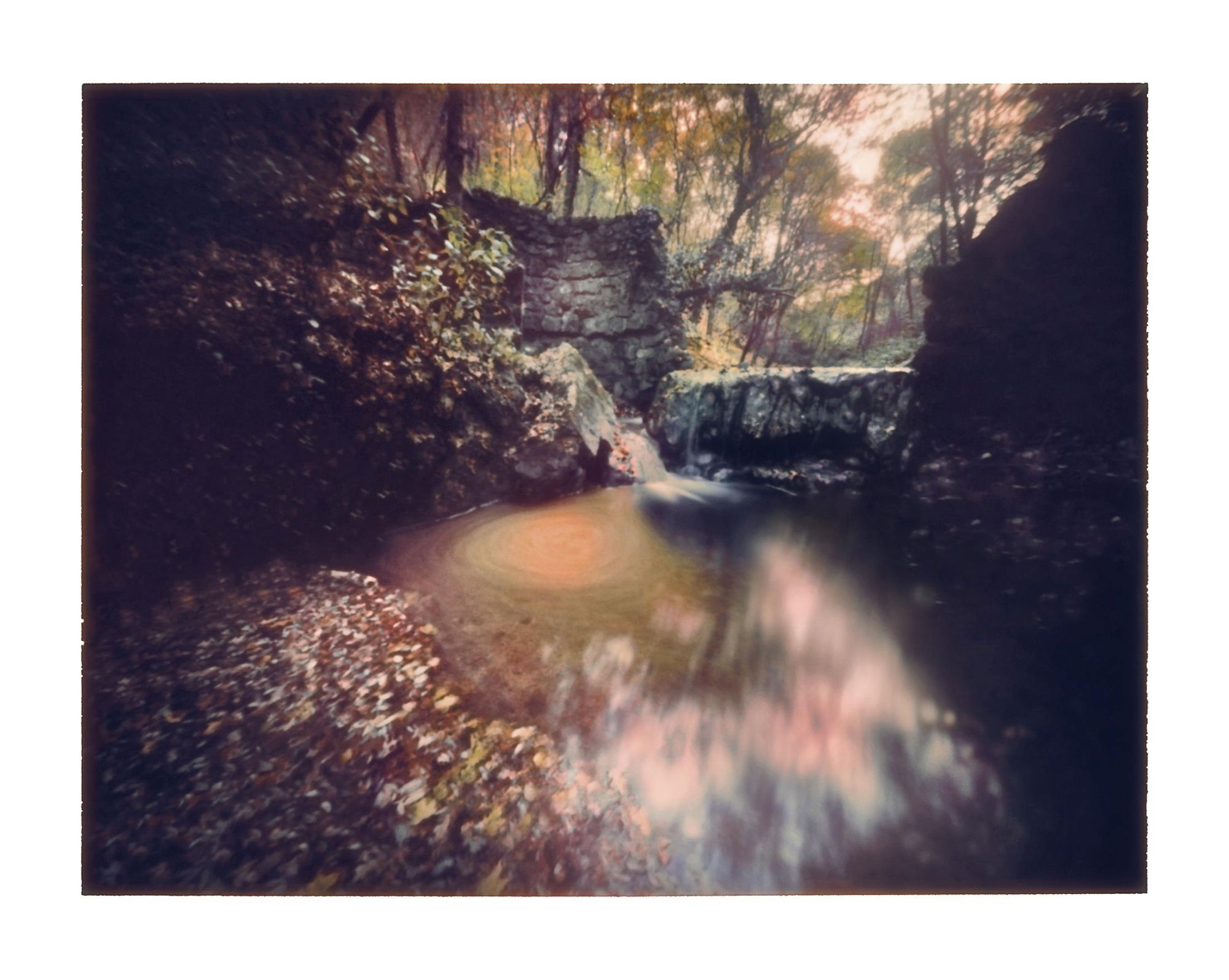