He acquired his qualification as a photographer at the vocational school of photography on Práter Street between 1976 and 1978. He worked for the weekly Gardening and Viticulture from 1977. He graduated in photojournalism from the Bálint György Academy of Journalism of the Association of Hungarian Journalists (MÚOSZ) in 1983. He worked as a photojournalist from 1986 to 1992 at the Hungarian Gazette, where he was the photography columnist and picture editor from 1993 to 2001. In later years he worked as a picture editor for Best Magazine, 168 Hours and the Hungarian periodical titled Observer. From 2012 he received commissions from the Hungarian Academy of Sciences to take reportage, event and portrait photos. From 1982 he has won several awards at the Hungarian Press Photo Competition. From 2005 to 2008 he was the president of the Association of Hungarian Photojournalists, and from 2015 a curator of the Hungarian Press Photo Exhibition. His portrait series titled ARChívum features well-known figures of Hungarian public life, artists, literary scholars, politicians and scientists. He won the Balogh Rudolf Prize in 2020. 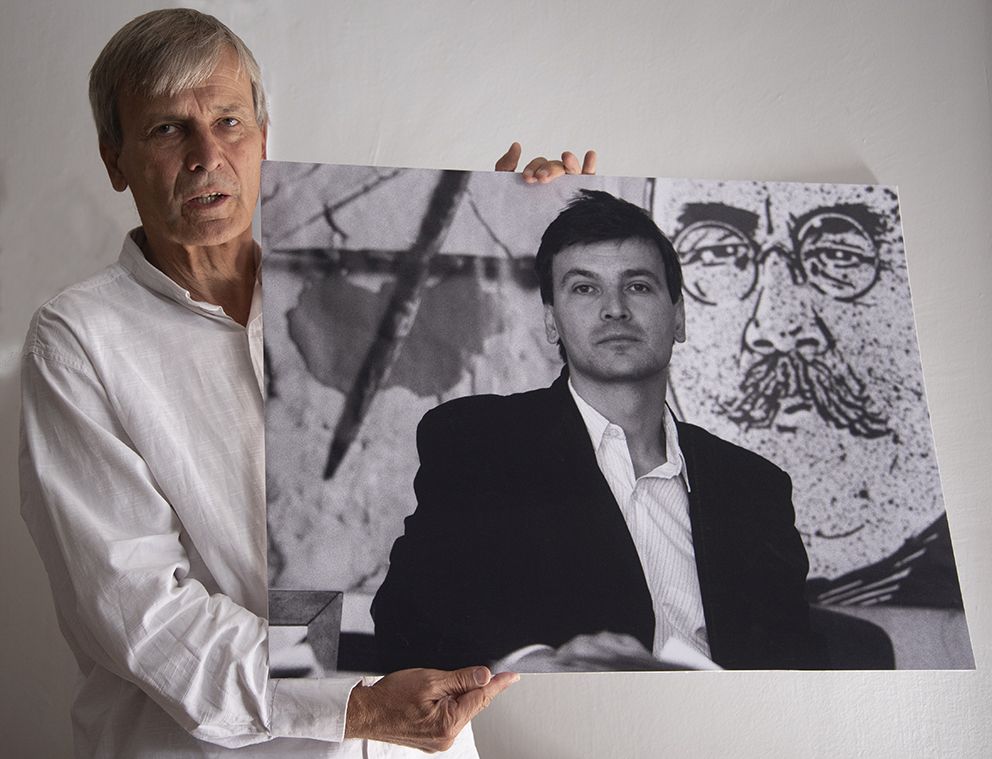 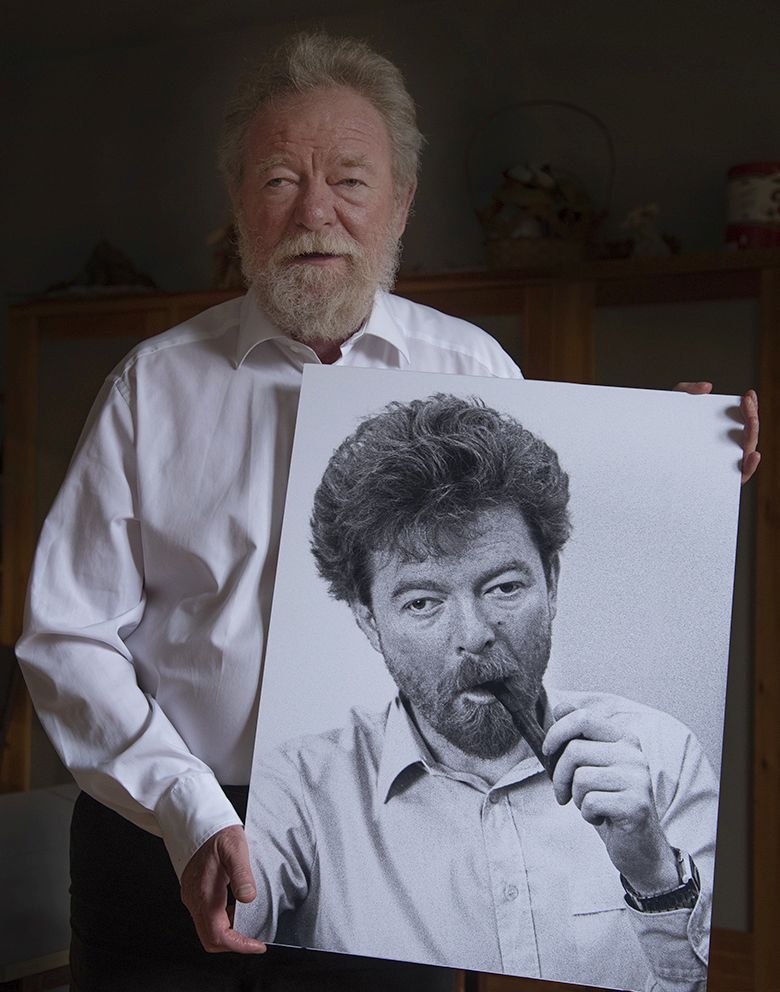 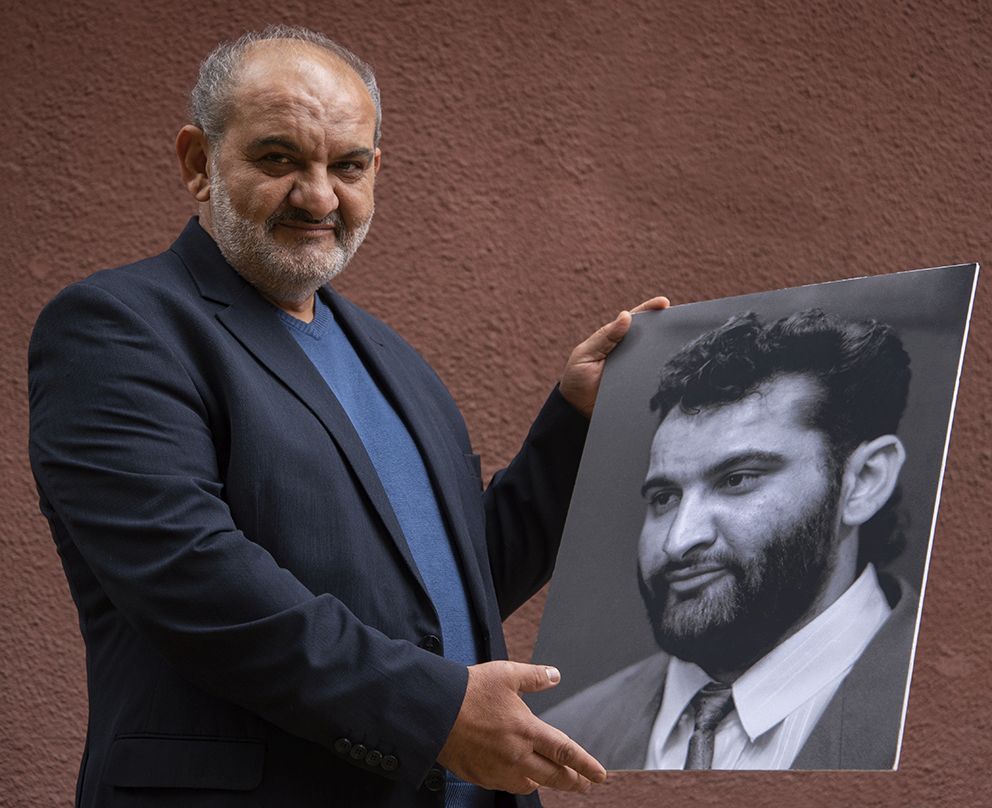 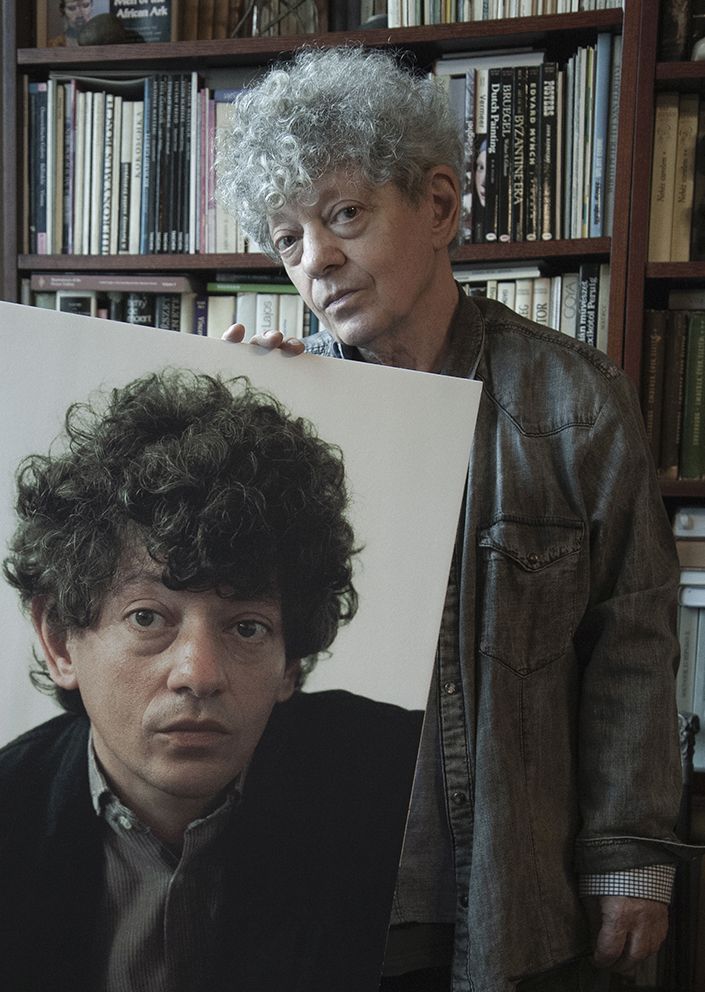 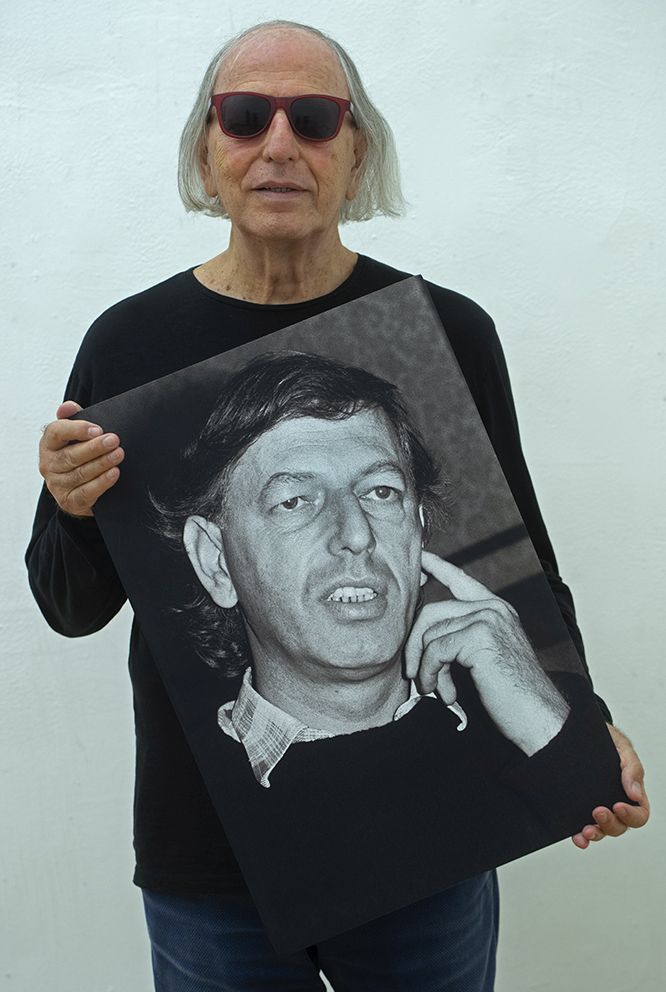 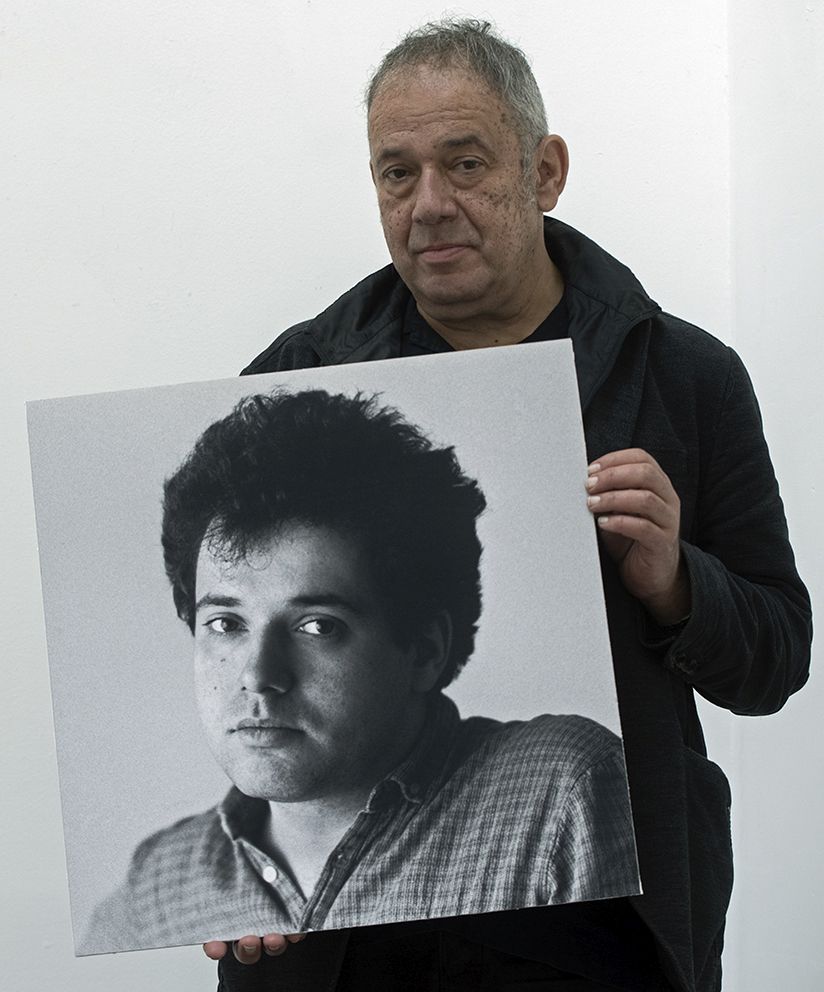 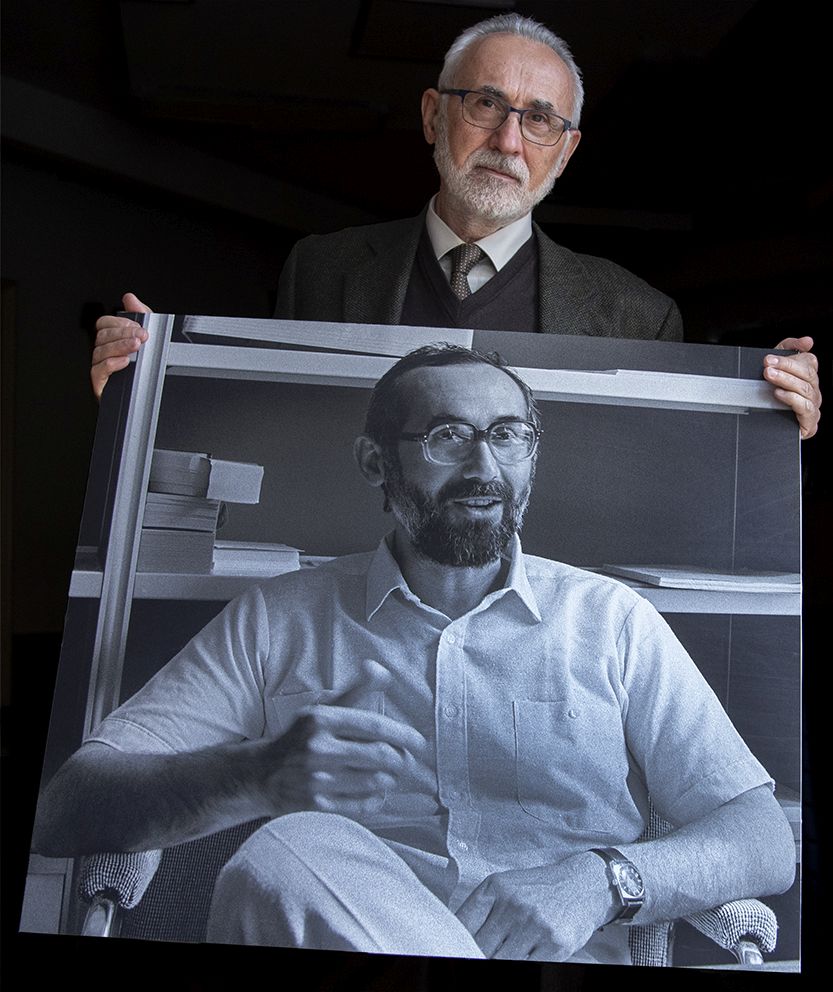 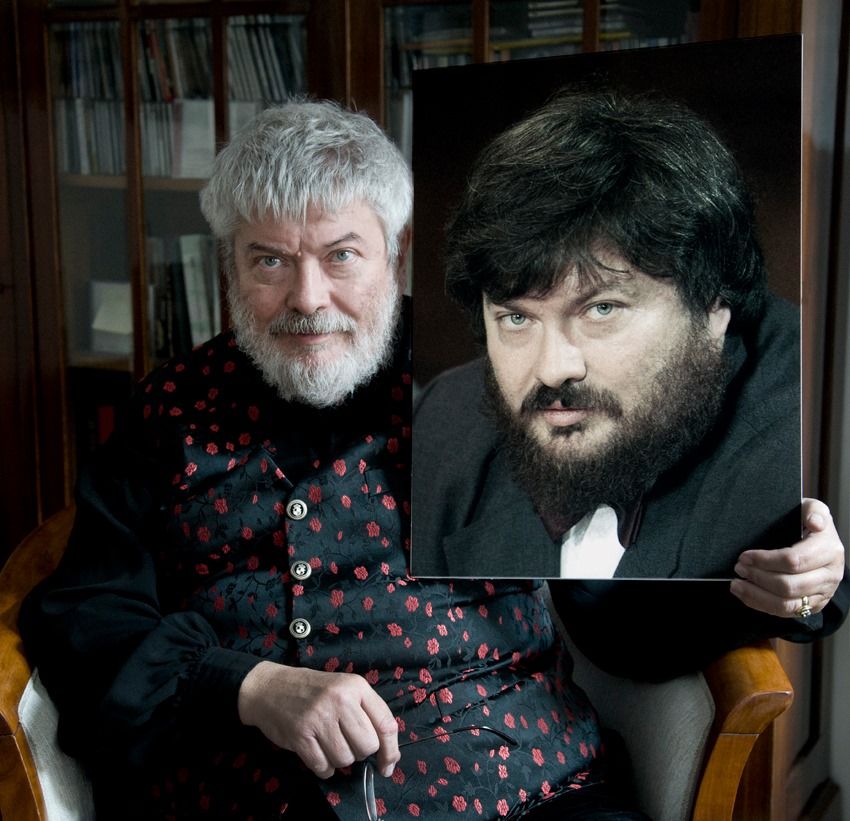