She graduated in photography from the Vocational Secondary School of Visual Arts in Budapest in 1980. She has been a regular participant at domestic and international exhibitions of photographic art since 1981 and her photographs have been published in numerous volumes and webpages. Her special area is film and theatre photography, and from 1984 she worked as a contributor for several theatres. She was a still photographer for more than thirty Hungarian films and co-productions, and took photographs for books, records and CDs. She was a staff member of the periodical Speaker from 1990 to 2010, and is currently a photographer at the Open Society Archives. She is a member of the association of Hungarian Photographers and the association of Hungarian journalists. She was awarded the Székely Aladár and the Balogh Rudolf prizes in 1999, and the Photography Grand Prize of Hungary in 2007. She received the titles of Meritorious Artist and Excellent Artist in 2008 and 2012, respectively.

The Fence of the Slaughterhouse 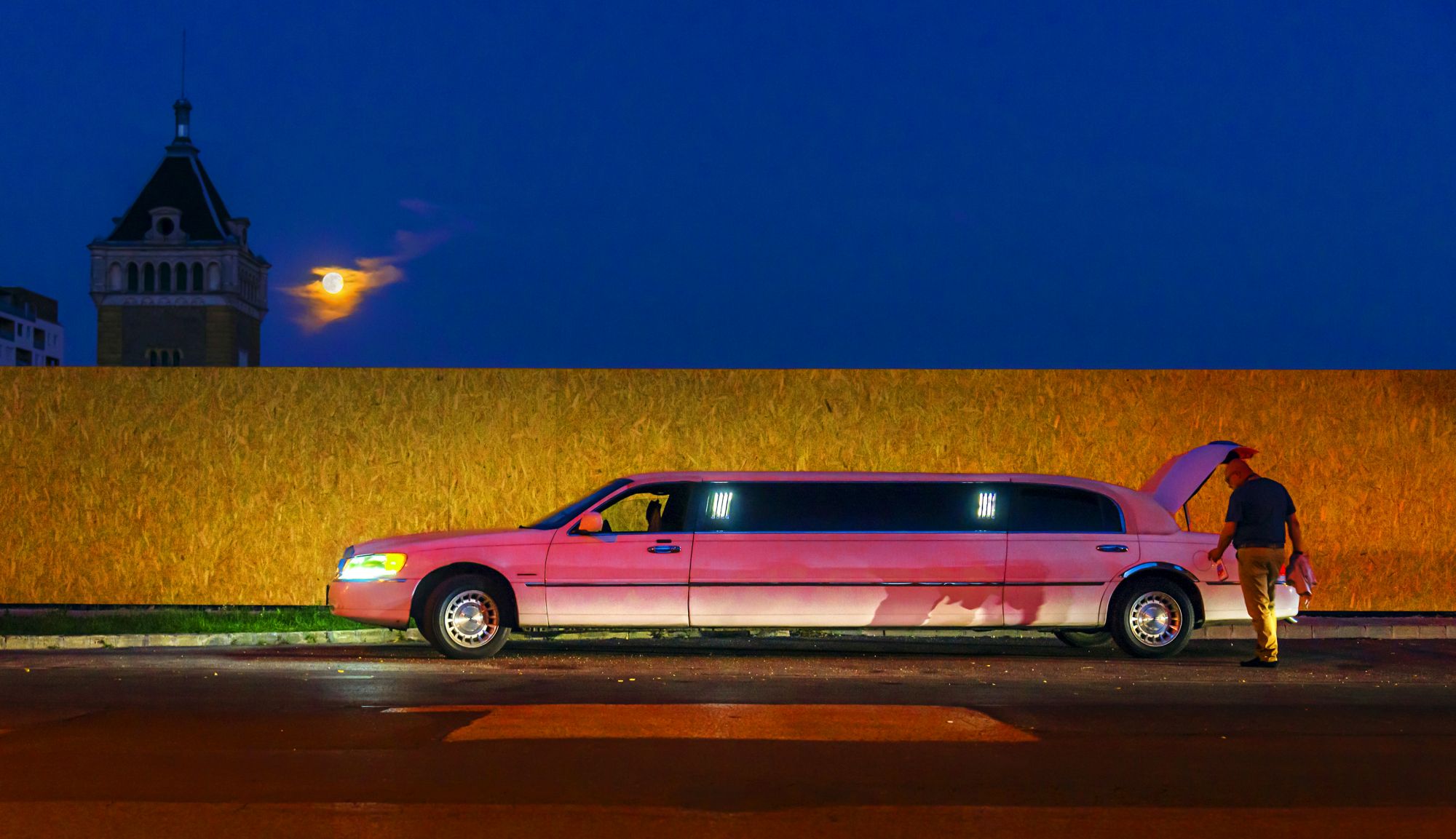