He graduated in graphic art from the Hungarian Academy of Fine Arts in 1990. He won the Derkovits Scholarship for the period 1992–1995 as well as the grant of the Hungarian Academy in Rome in 2004 and that of the Municipality of Budapest – Cite Internationale des Arts, Paris in 2006. He received the Munkácsy Award in 2007 and won a distinguished support for artists from the National Cultural Fund of Hungary in the same year. He had solo exhibitions at MODEM in Debrecen (2013), at the Art Gallery Paks (2011) and the Miskolc Gallery (2010), among others. His works have been included in numerous exhibitions in Hungary and abroad, and can be found both in public and private collections. Besides working with traditional techniques, he mainly deals with photography and video. He has been producing works using his own photographs, found photographs and text fragments since the mid-1990s. 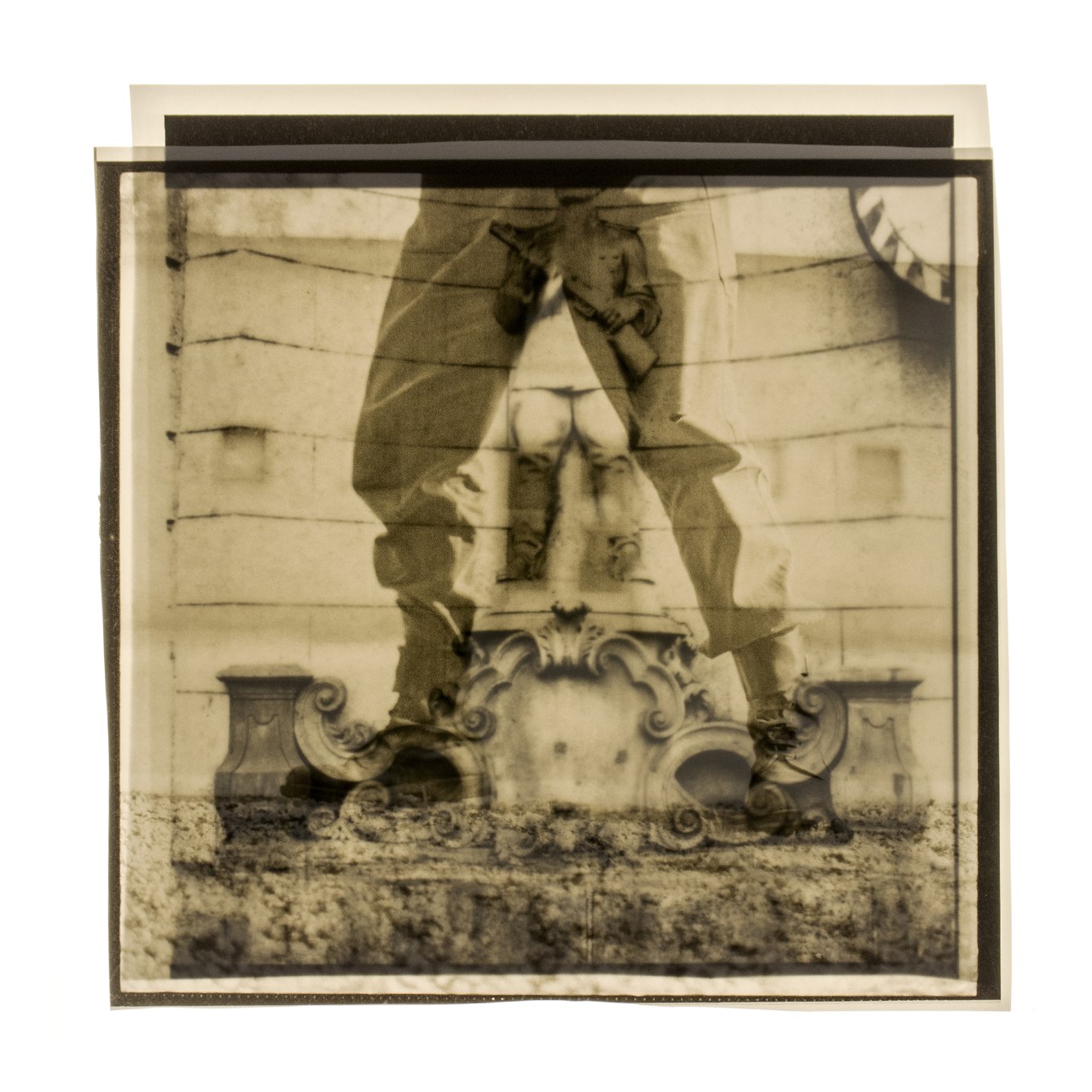 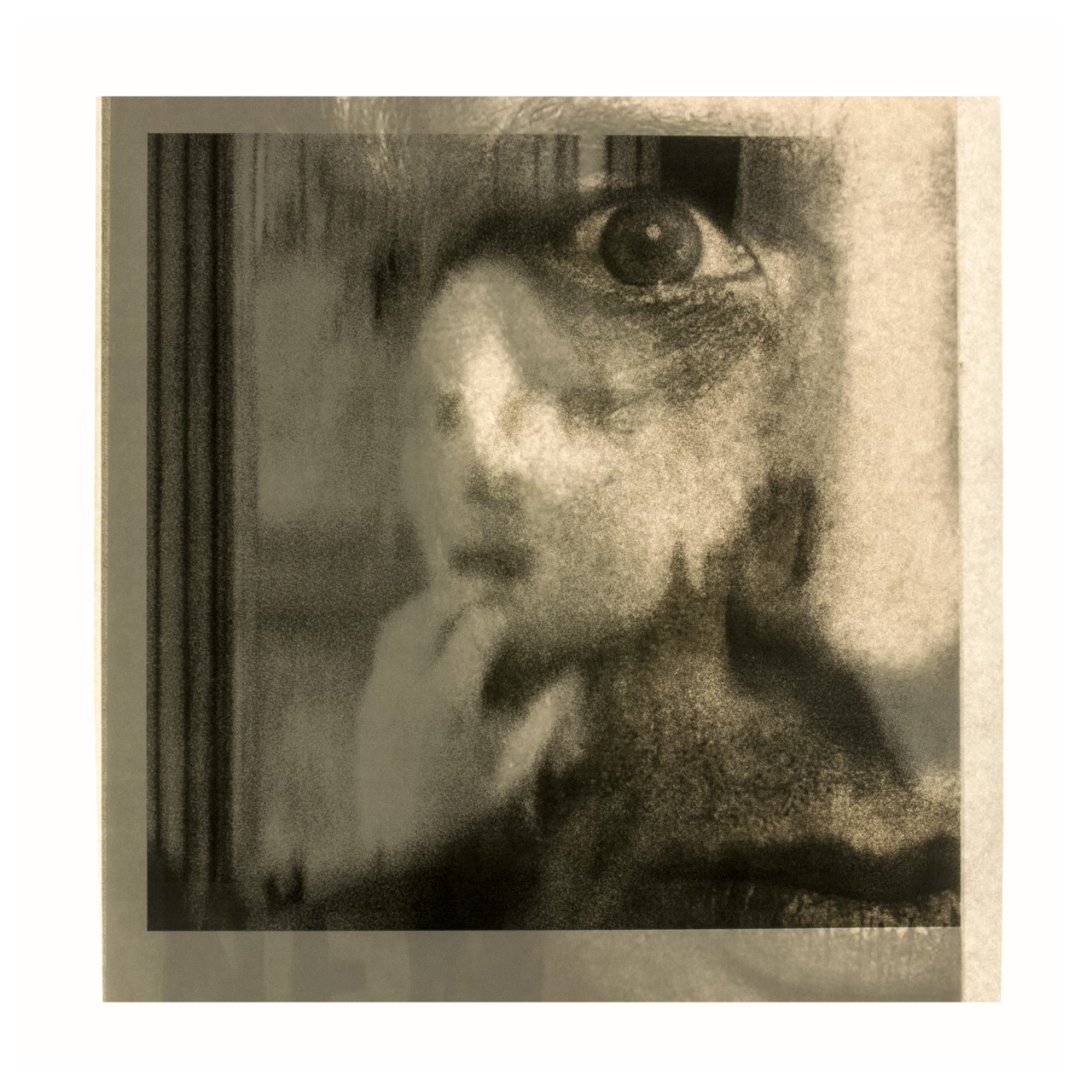 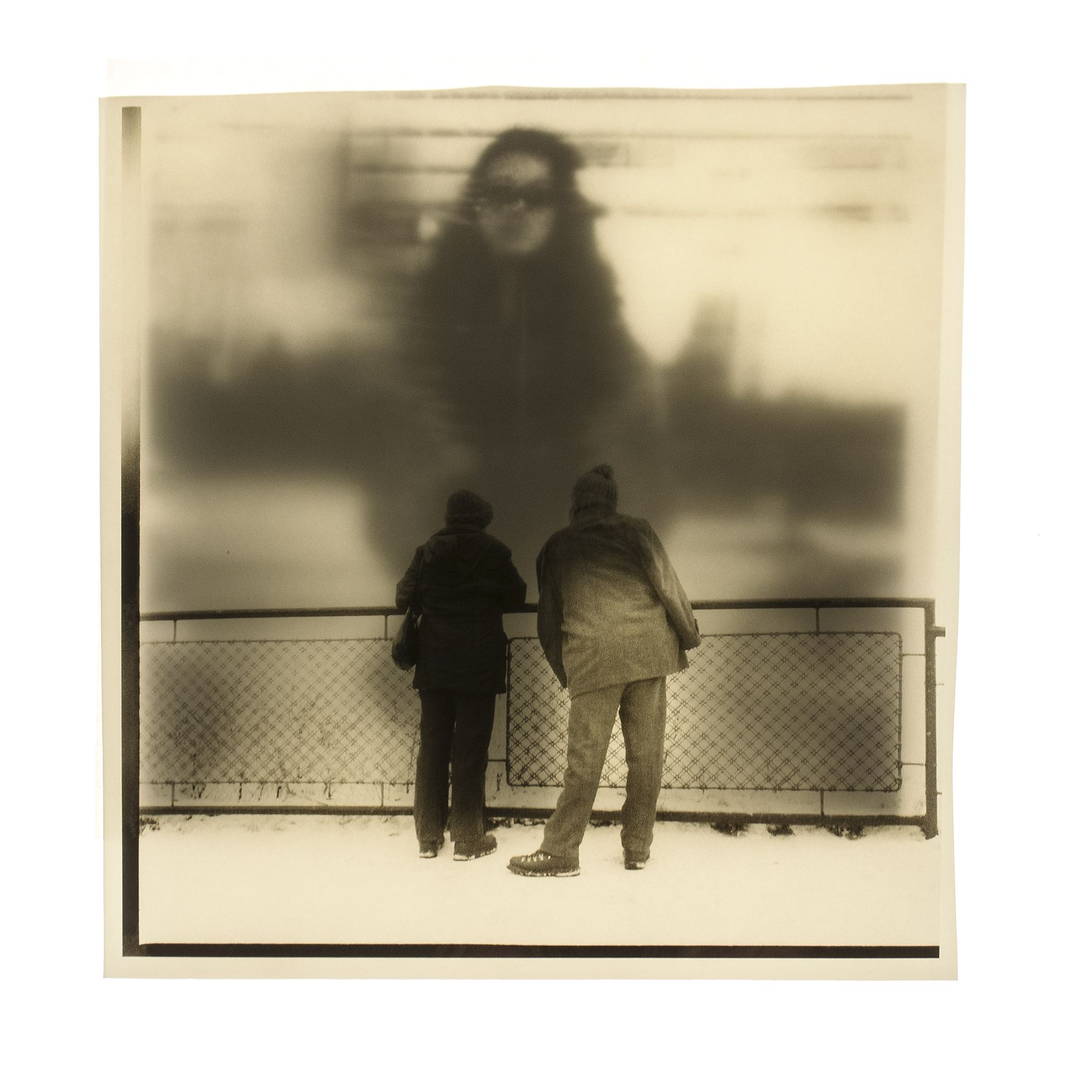 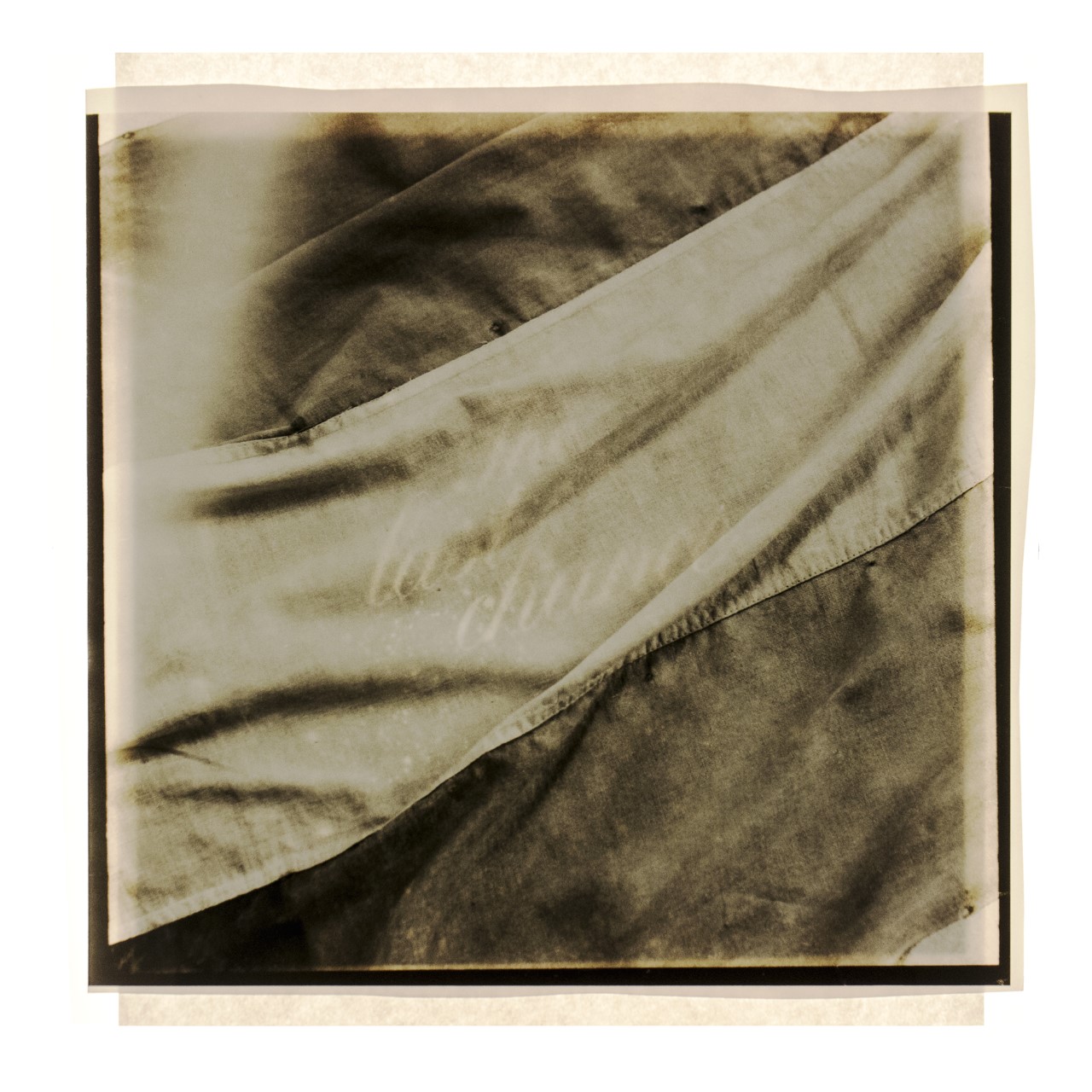 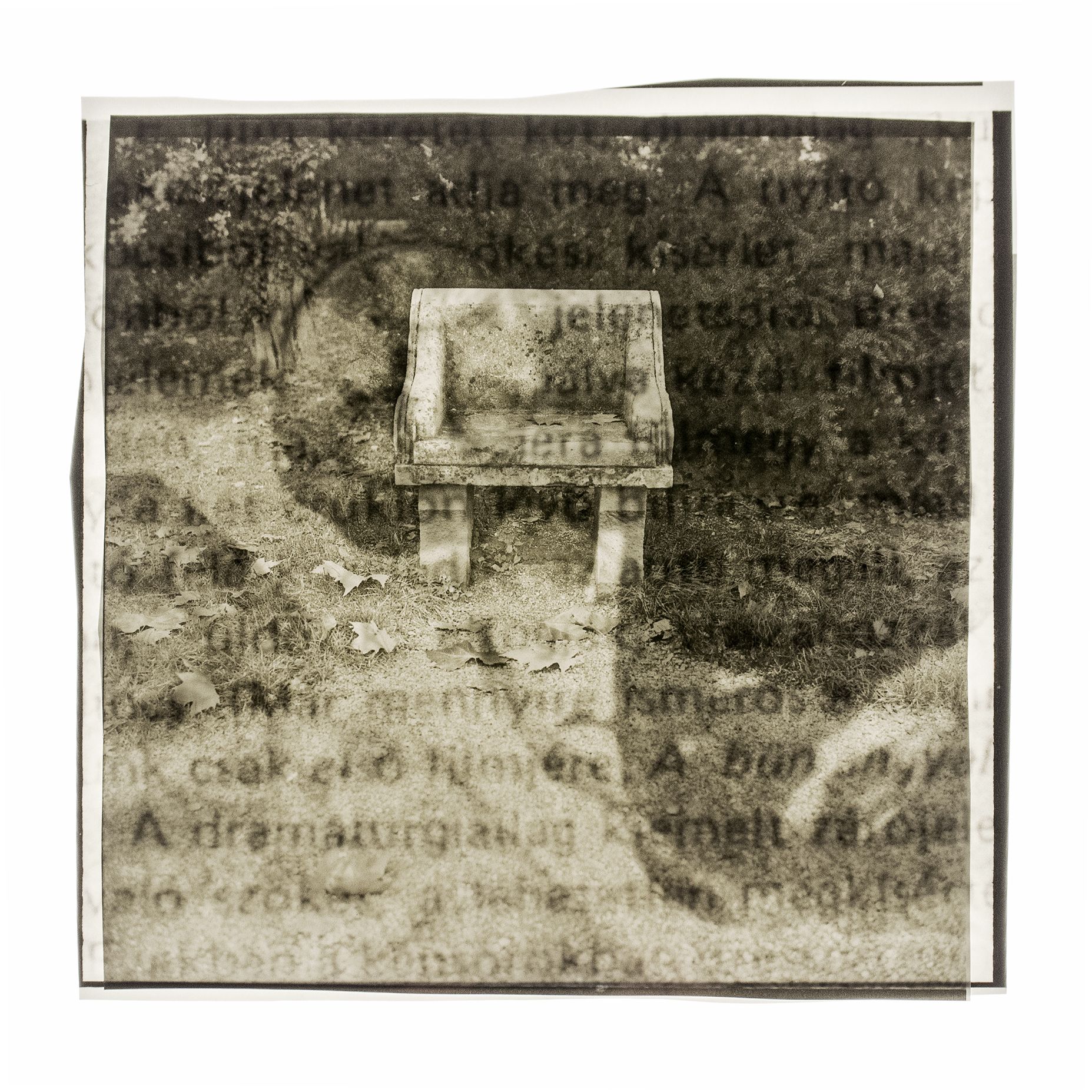 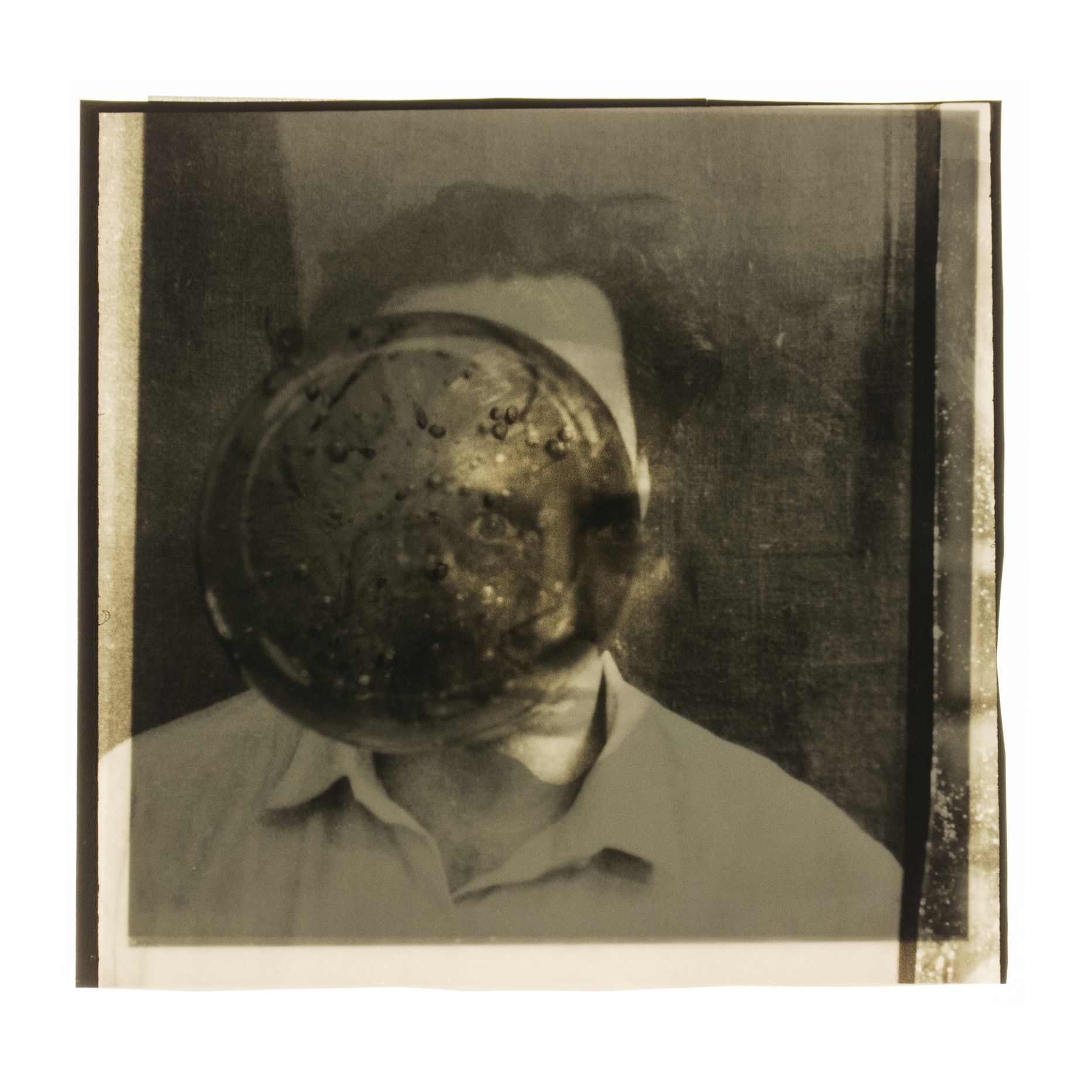 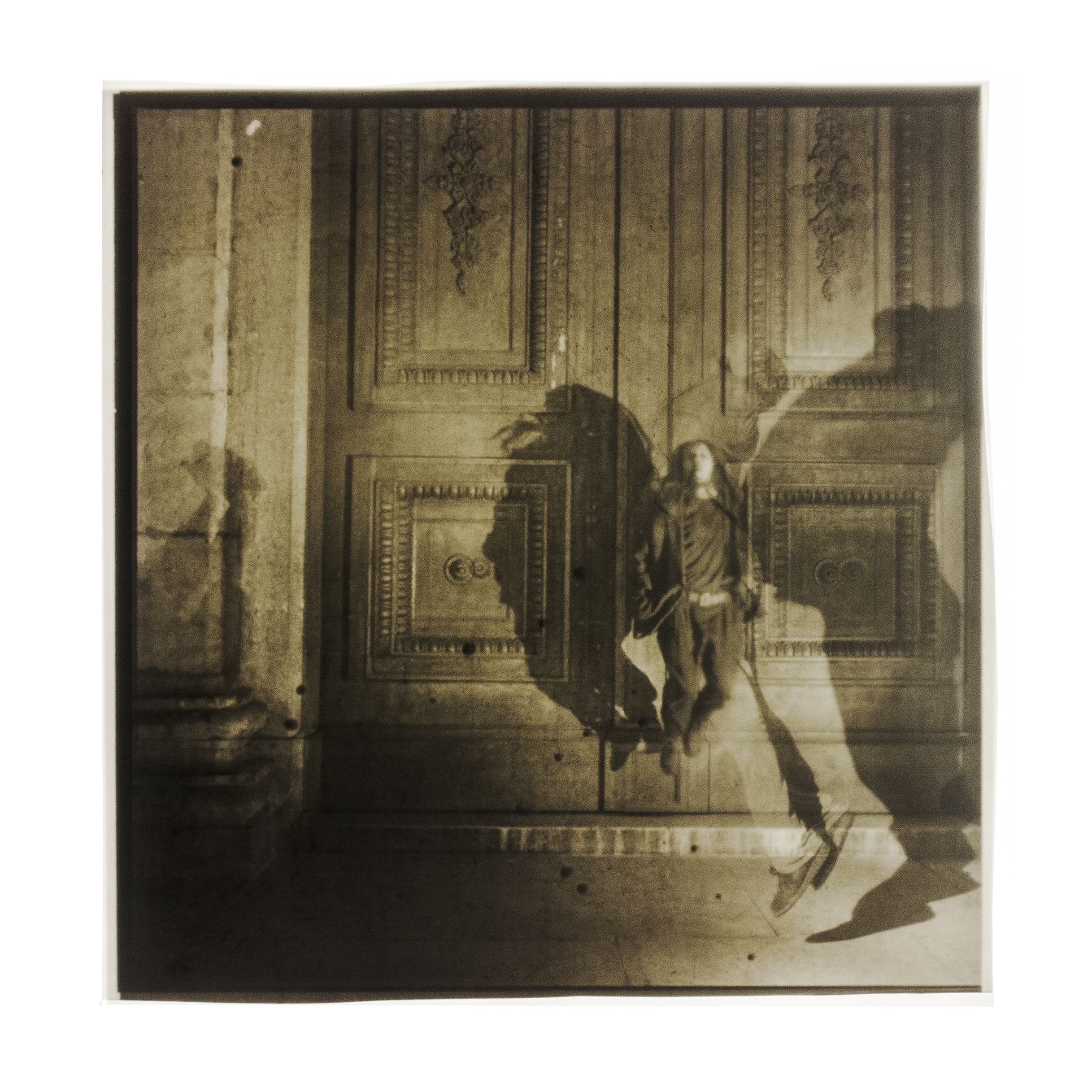 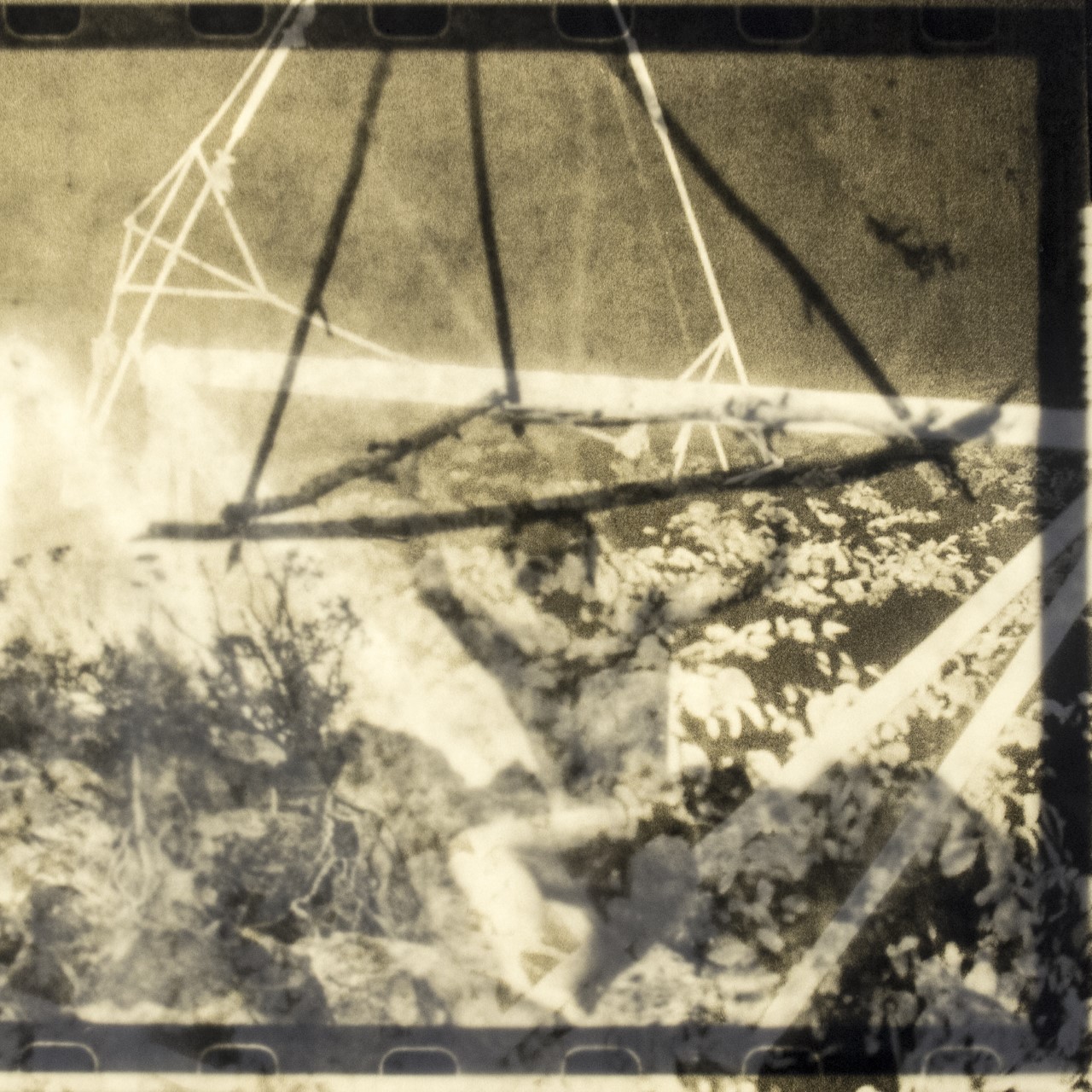