He principally takes ethnographic and documentary photographs of the Csango people of Moldavia and Ghimeș and their lives. Gyula Ádám is the graphic artist and photographer for Harghita County Cultural Centre and the journal Moldvai Magyarság, as well as a member of the judging panel for the Székely Land Photo Biennial and the Co-Existence European Photo Competition. He has exhibited his work regularly since 1990, with exhibitions in numerous European cities. His own photographic album (Face Poetry) was published in 2006. In 2000 he received the Pro Urbe award from the City of Miercurea Ciuc. In 2008 he was presented with the Award for Hungarian Art, and in the same year an exhibition of his work opened in the European Parliament. In 2019 he was decorated with the Knight’s Cross of the Hungarian Order of Merit.

Csak tiszta forrásból / From a Pure Source Only 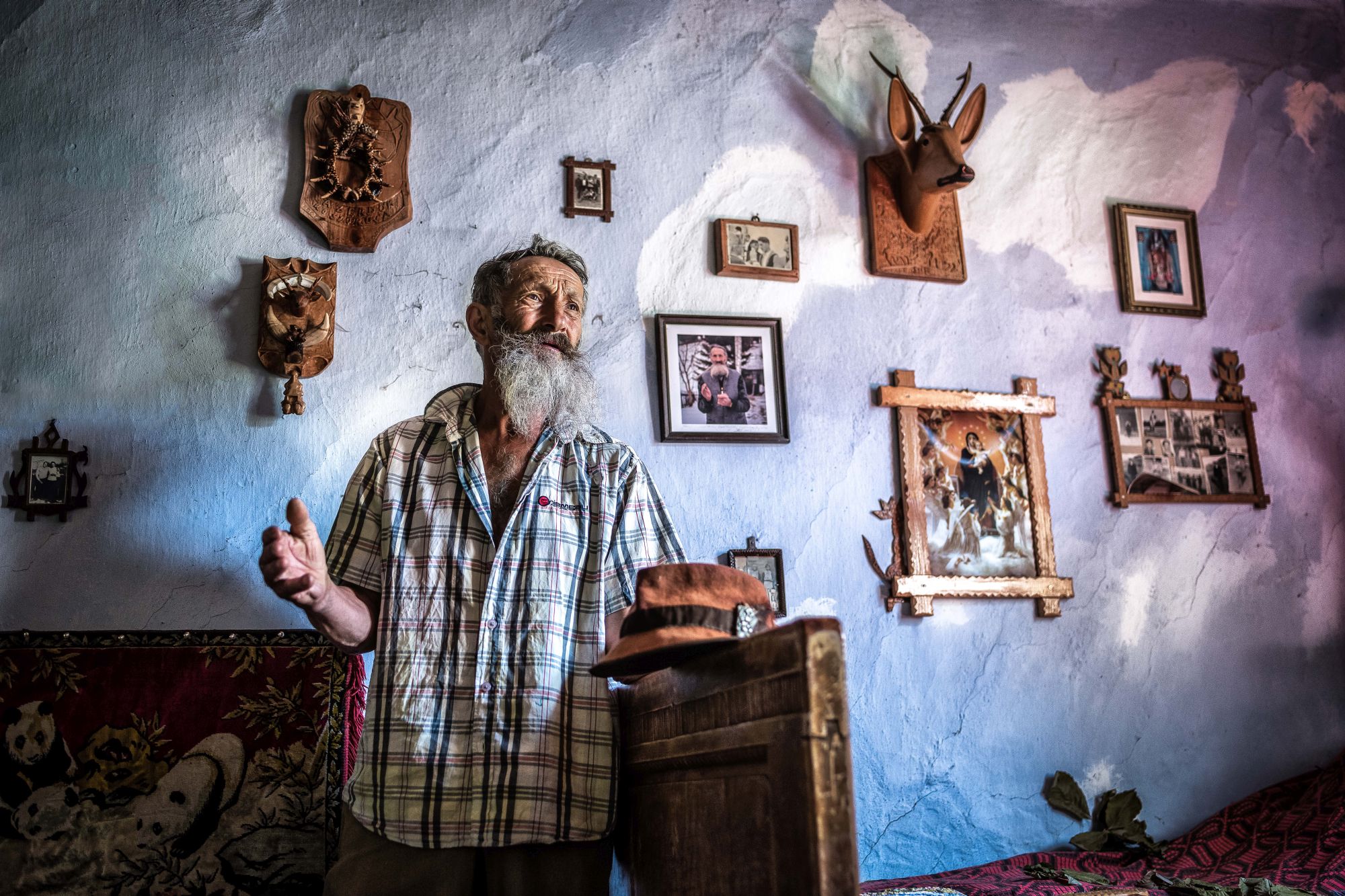 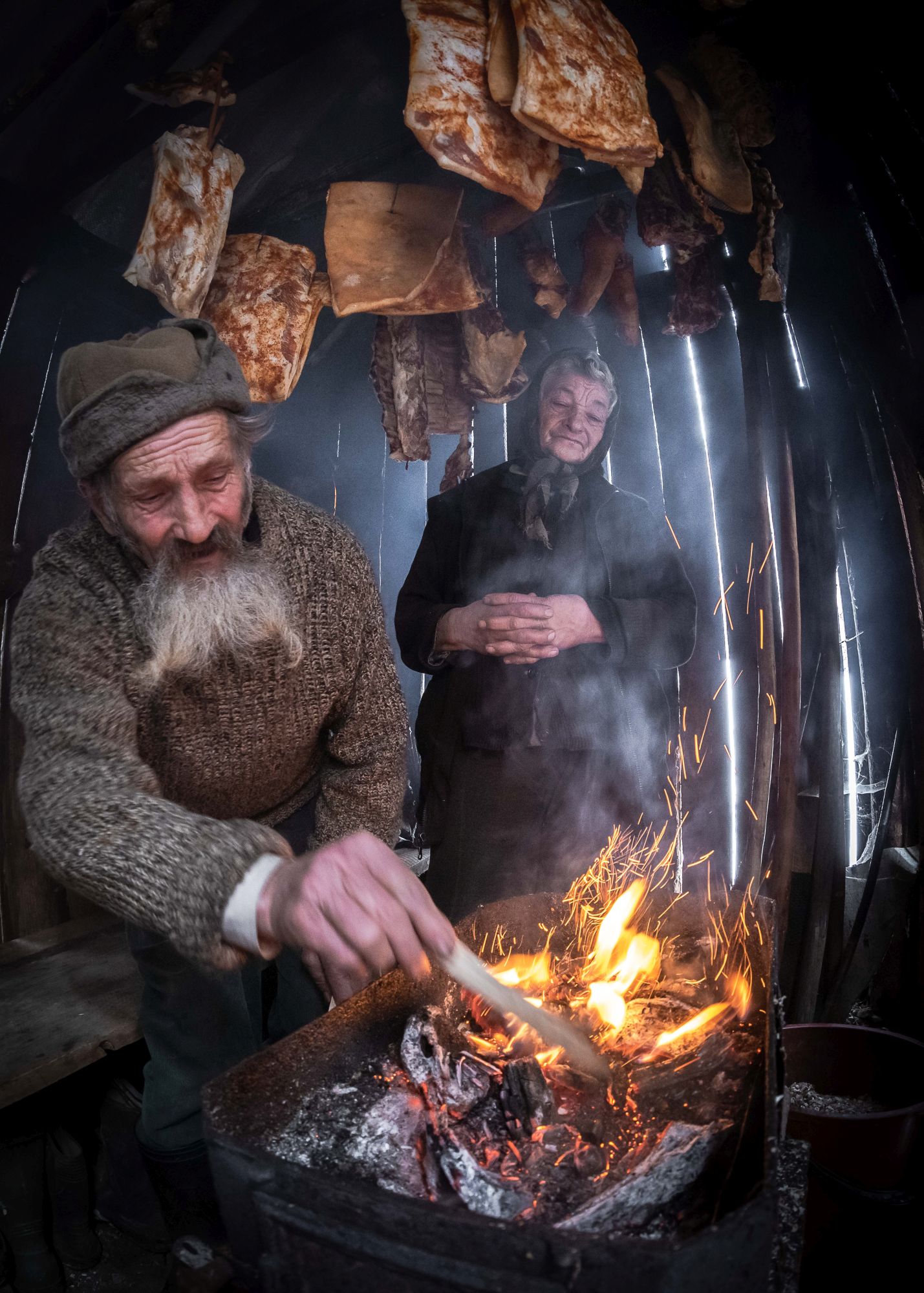