He graduated in computer process management but subsequently worked as a professional technical photographer, managed a print graphics studio; and, for the past 15 years, he has run his own creative design studio. Around the mid-1980s he discovered the photographic genre of sociophotography or documentary photography. He is mainly interested in the fates of people living on the peripheries of towns and villages. A recurring theme is people and their dogs. He names László Kunkovács as his first mentor, but he was also influenced greatly by the work of Imre Benkő and Péter Korniss. In recent years he has had solo exhibitions in Sárospatak (2014), Kráľovský Chlmec (2017), Miskolc (2018) and Budapest (2020).

CHINA. THEY EAT DOGS, DON’T THEY? 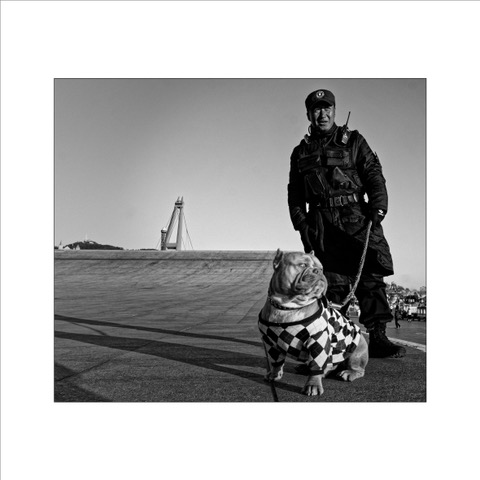 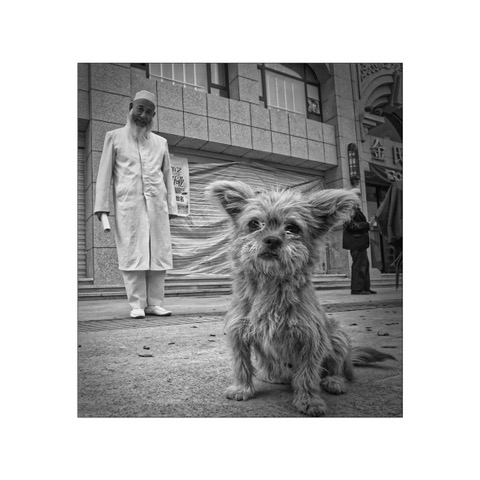 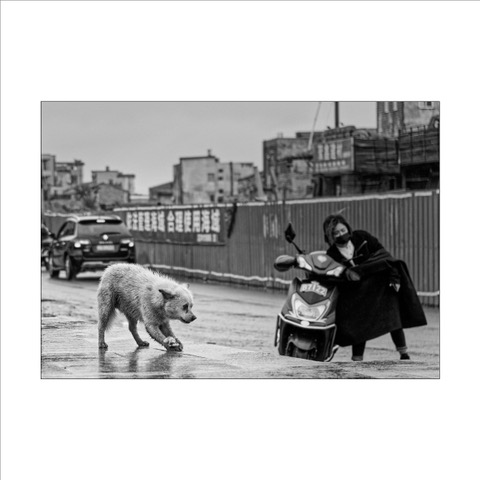 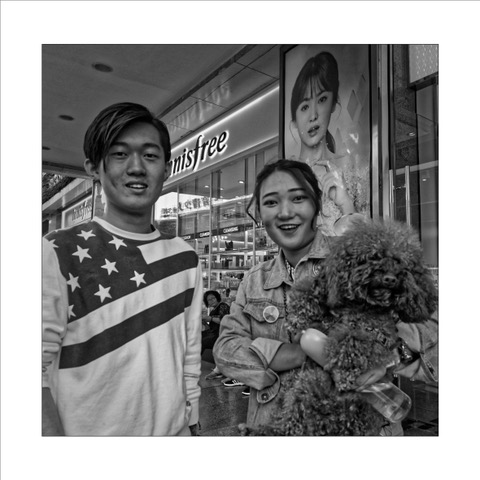 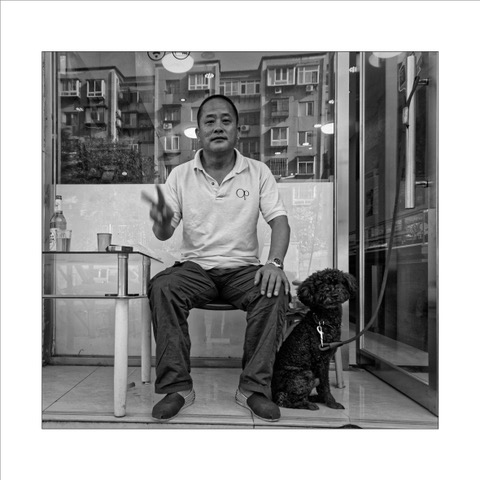 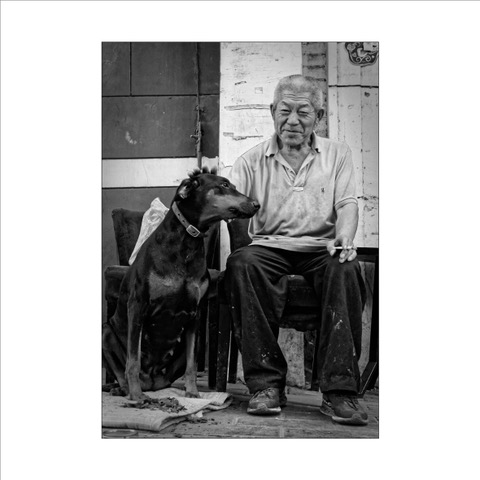