He qualified as a press photographer at the journalism school the National Association of Hungarian Journalists. He has been a photographer at Magyar Szemle and deputy head of photography at the national daily newspaper Magyar Hírlap and the political news magazine Köztársaság. He has also worked at Reform and served as head of photography at HVG. Until 2017 he was the picture editor at Figyelő, and since 2011 he has been editor-in-chief of Digitális Fotó Magazin. His photographs have been published in The Guardian, the New York Times and Business Week, and he is also contracted to the Black Star photo agency in New York. Awards: International Master of Press Photography (1983), Interpress Photo Competition Grand Prize (1991), Balogh Rudolf Award (1993), Pulitzer Memorial Prize (1993), Táncsics Mihály Award (2010). Books: The Győr Ballet (1999), Extreme Values (2003), People (2007). In 1999 he was awarded the André Kertész Scholarship. He founded the Mai Manó Ház – House of Hungarian Photographers with Magdolna Kolta and Károly Kincses.

A few participants at the Tapolca Military Festival 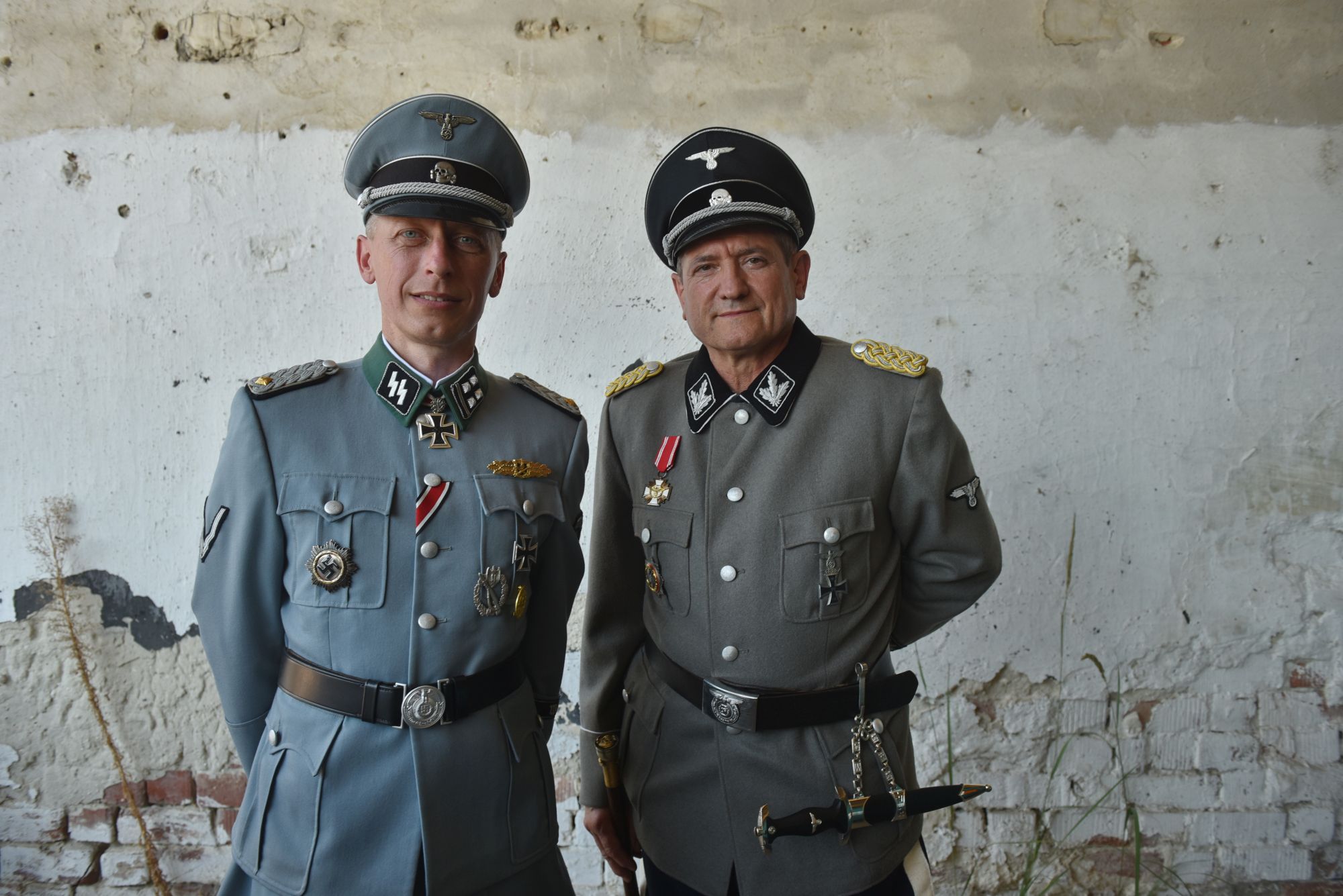 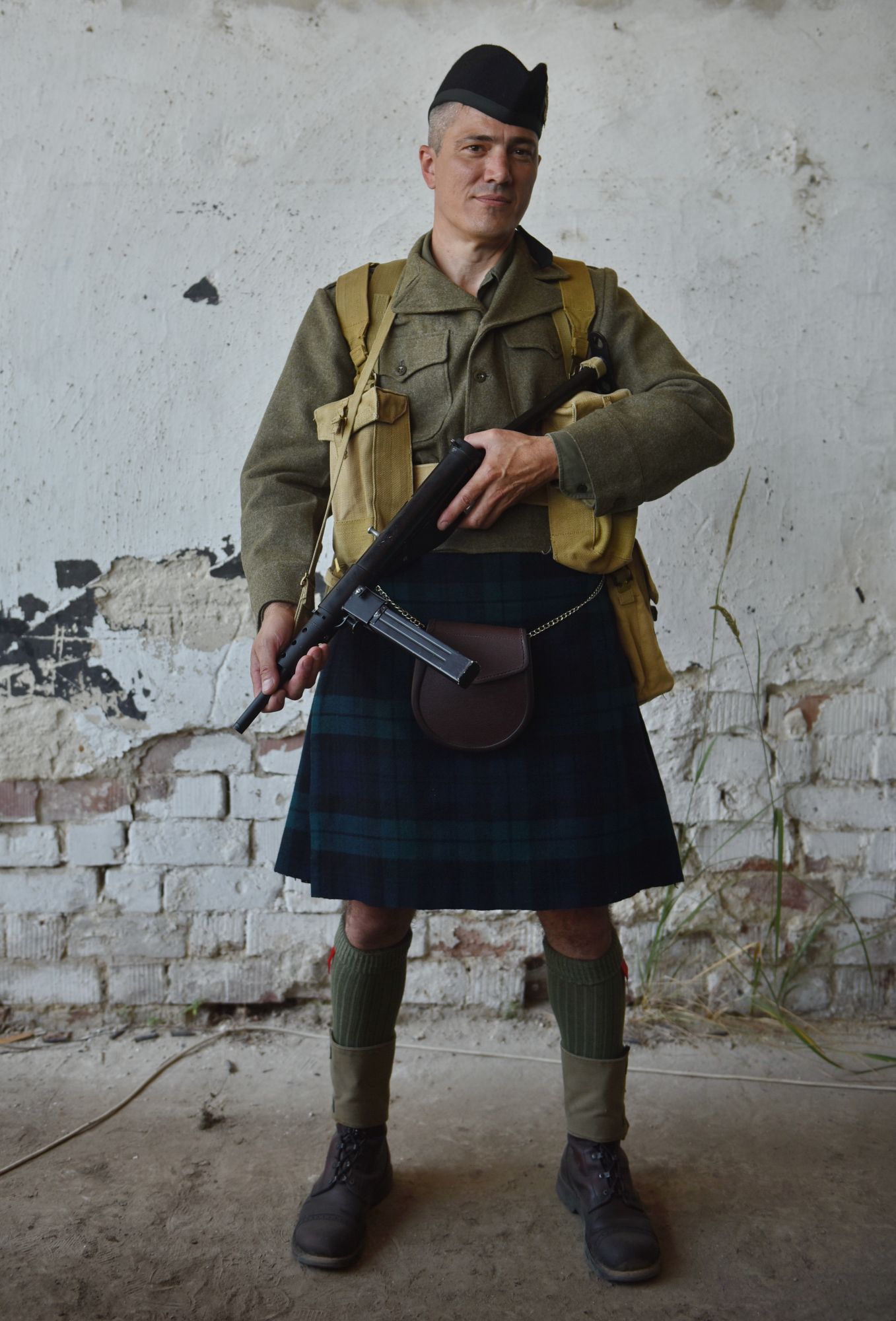 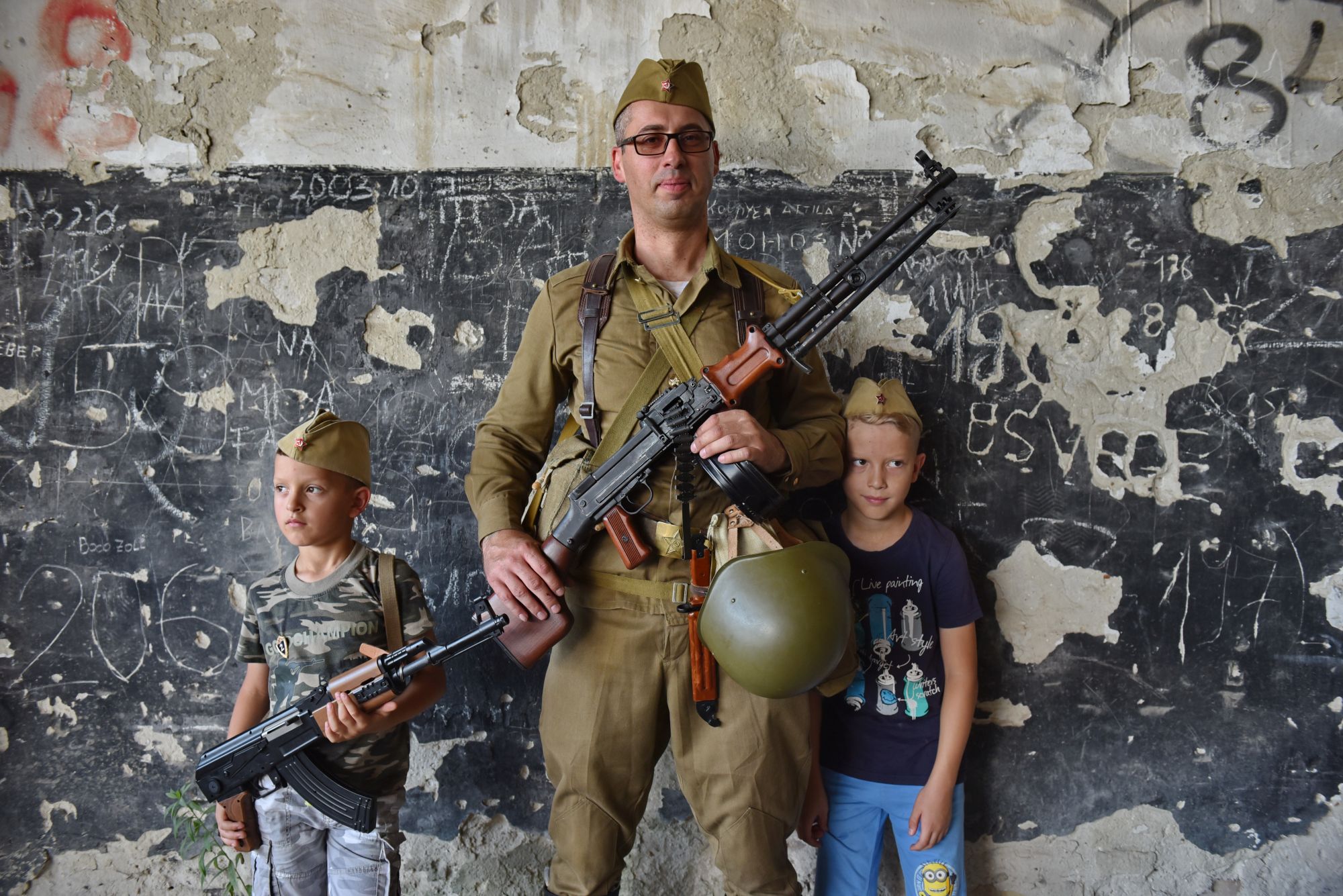 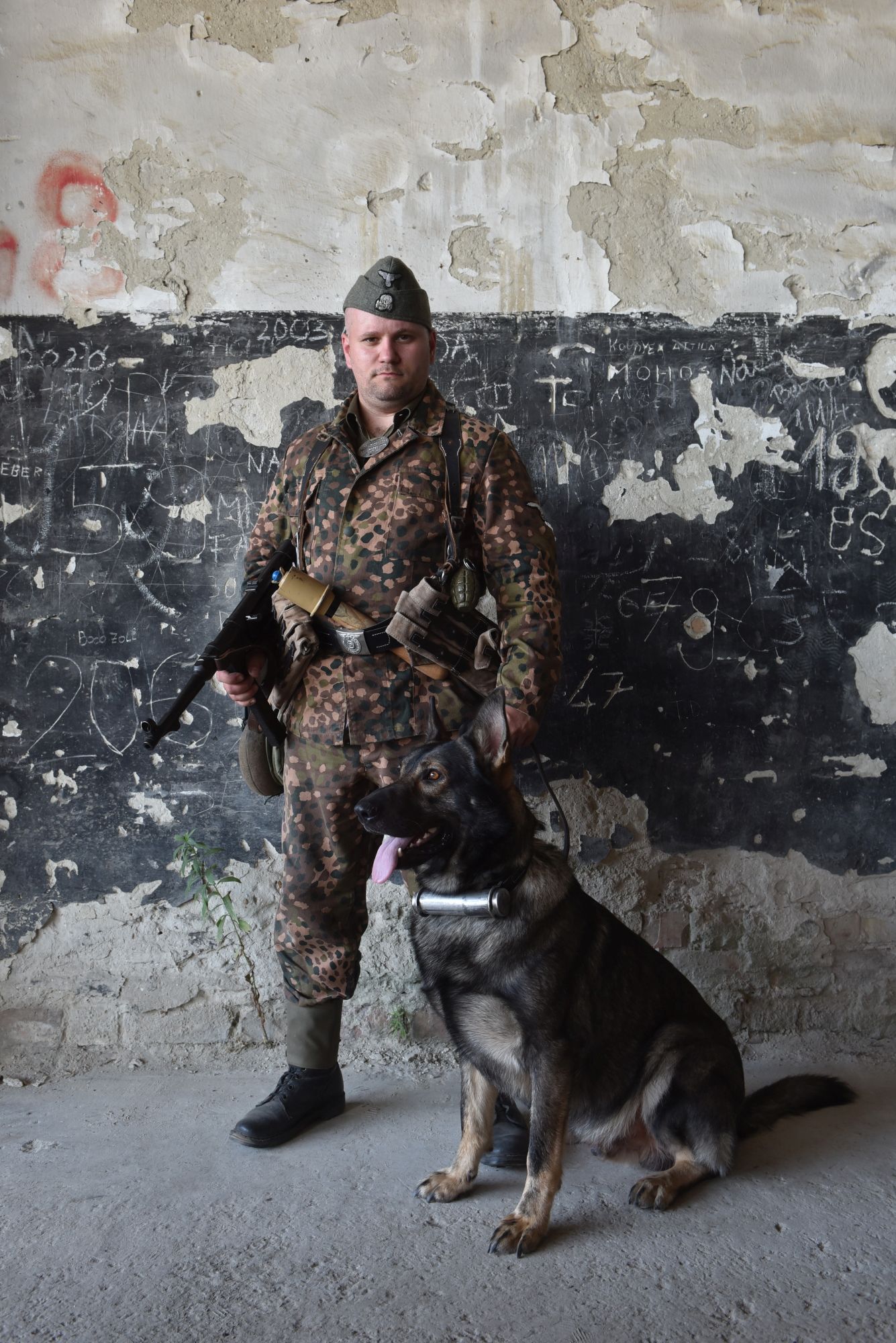 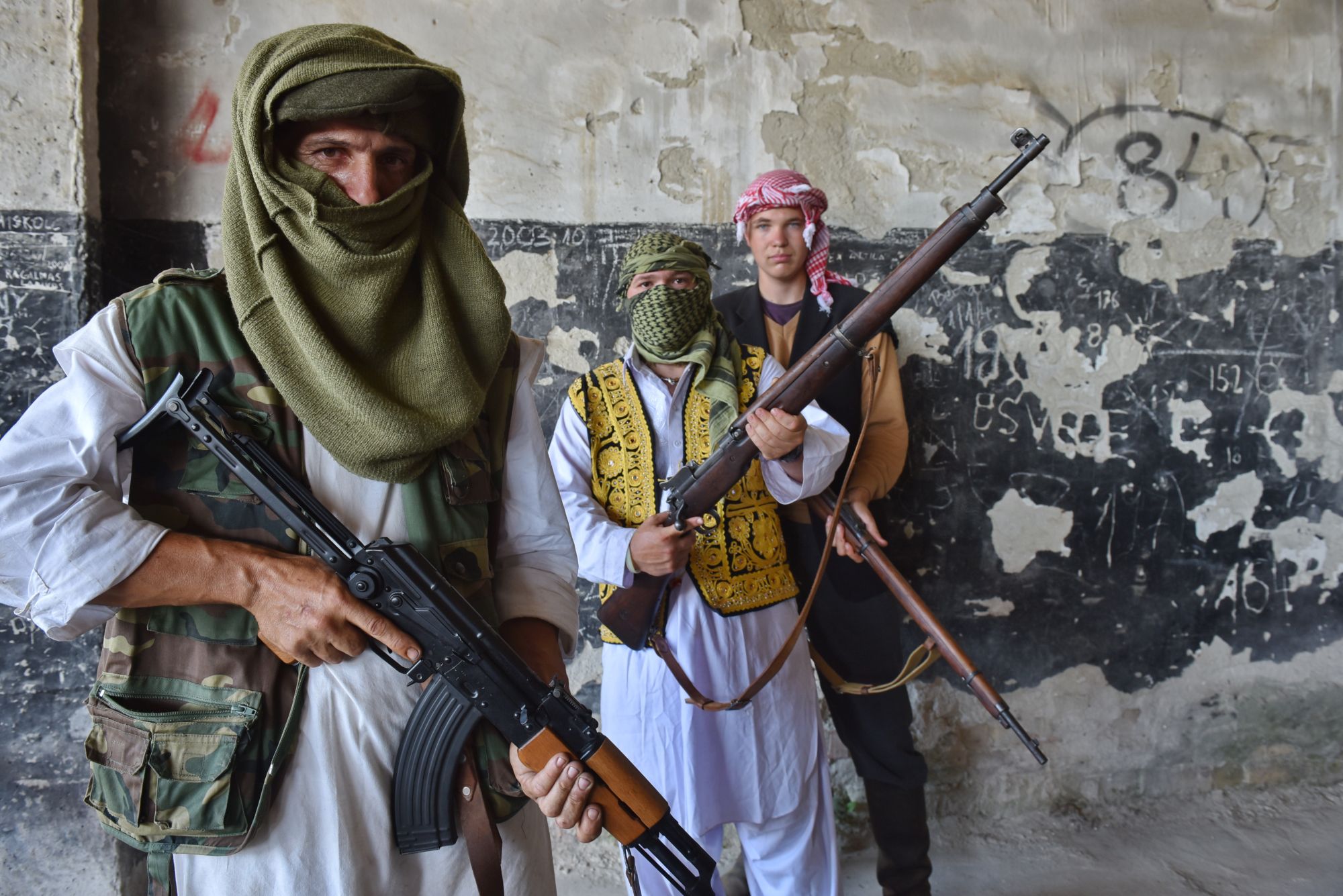 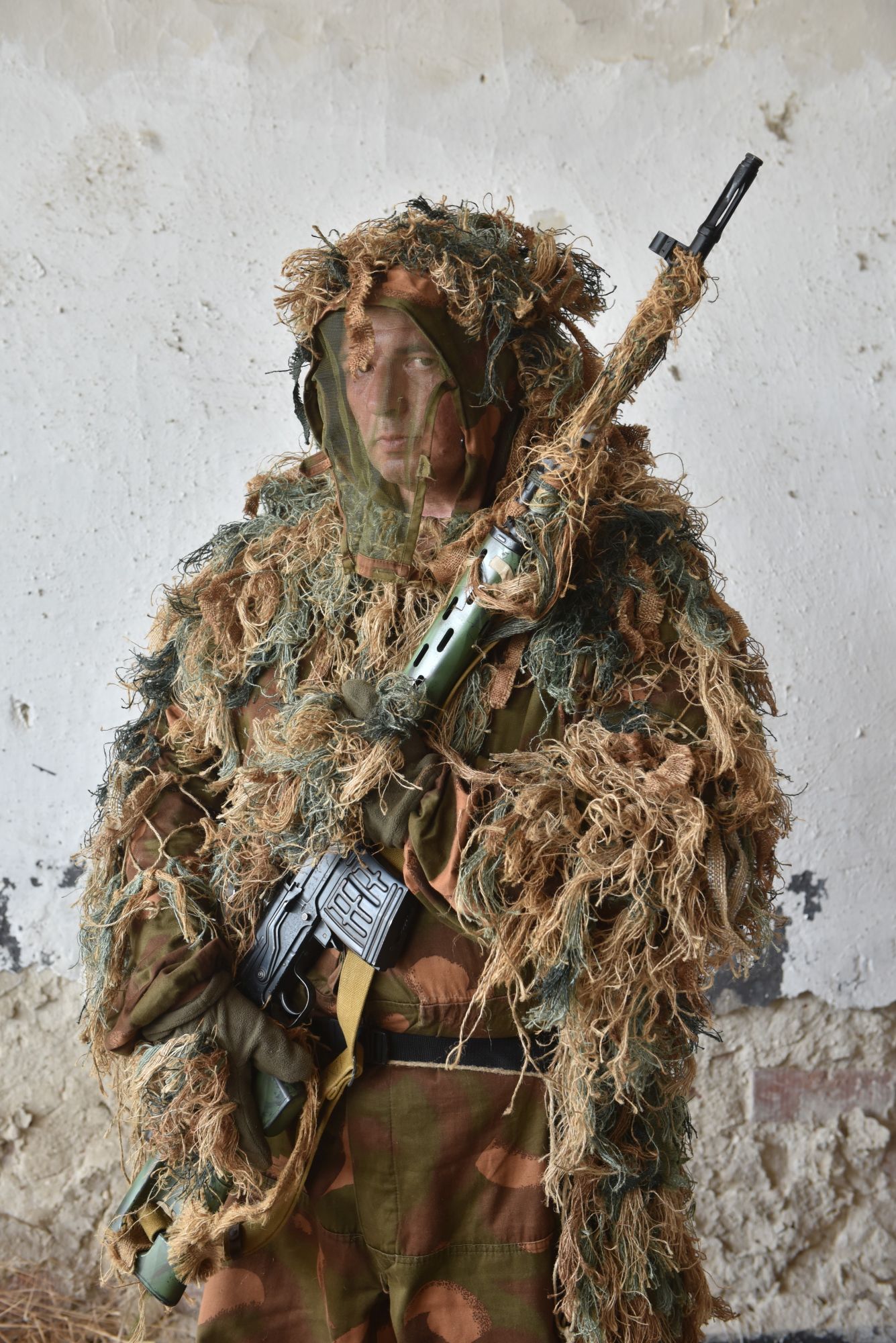 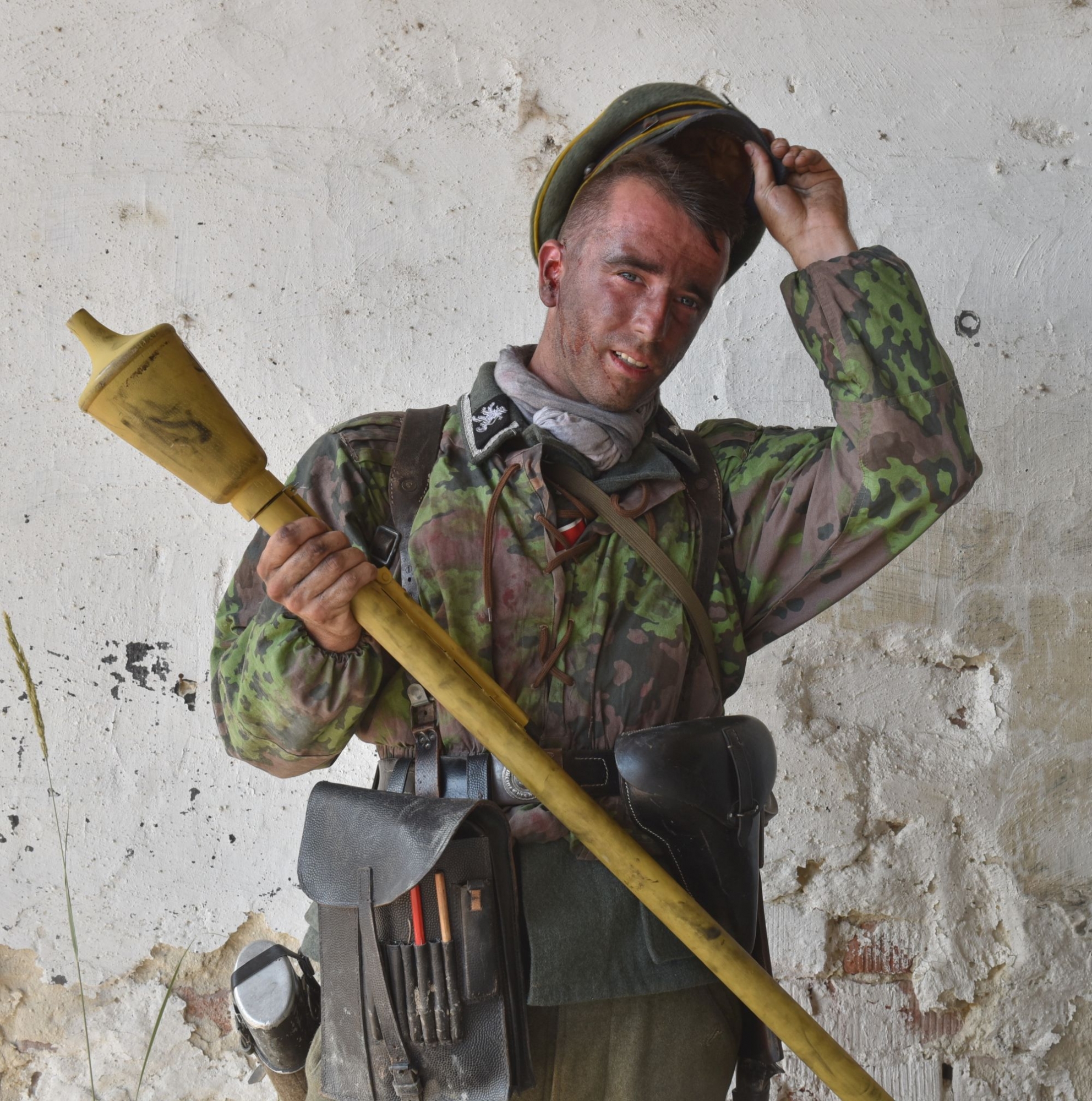 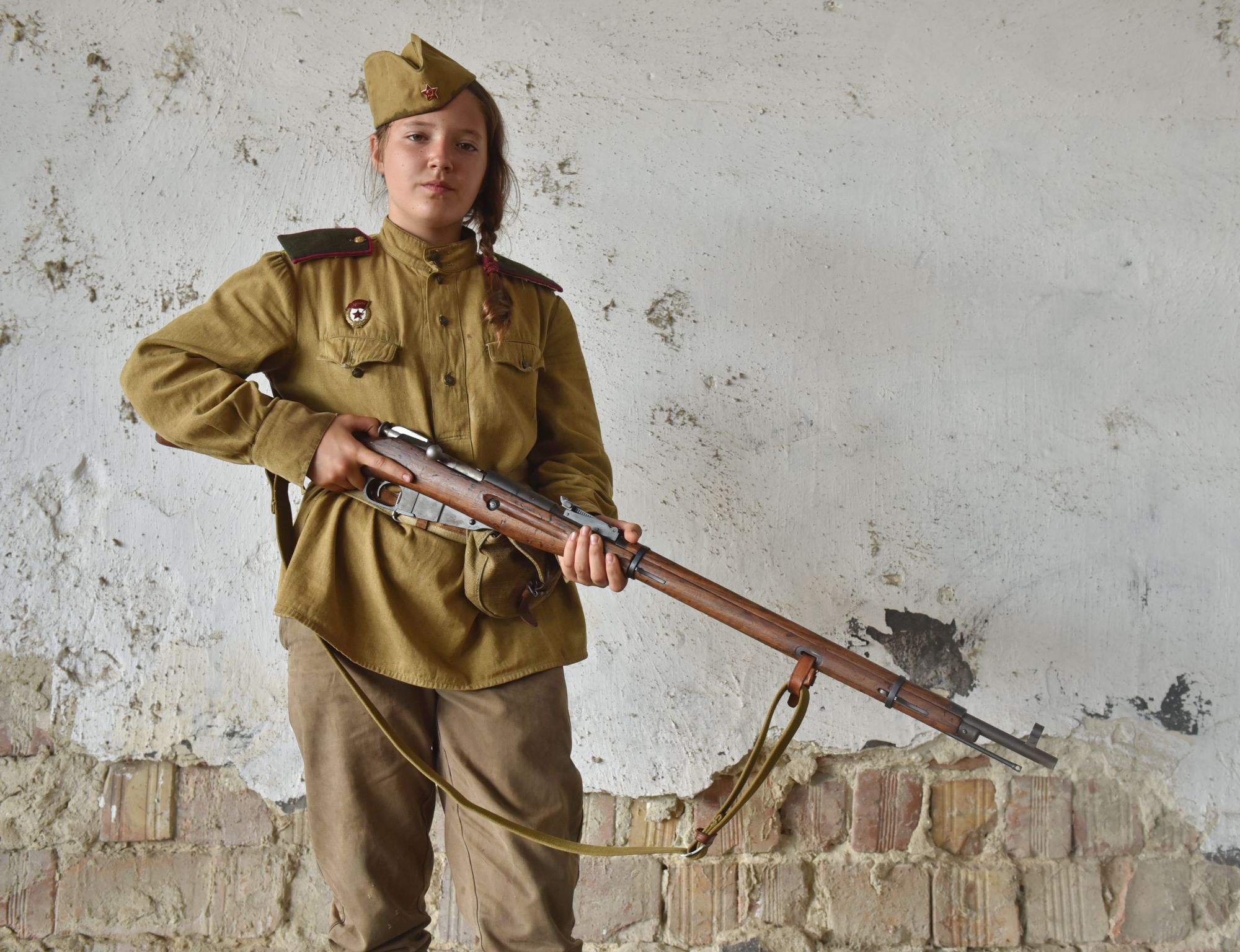 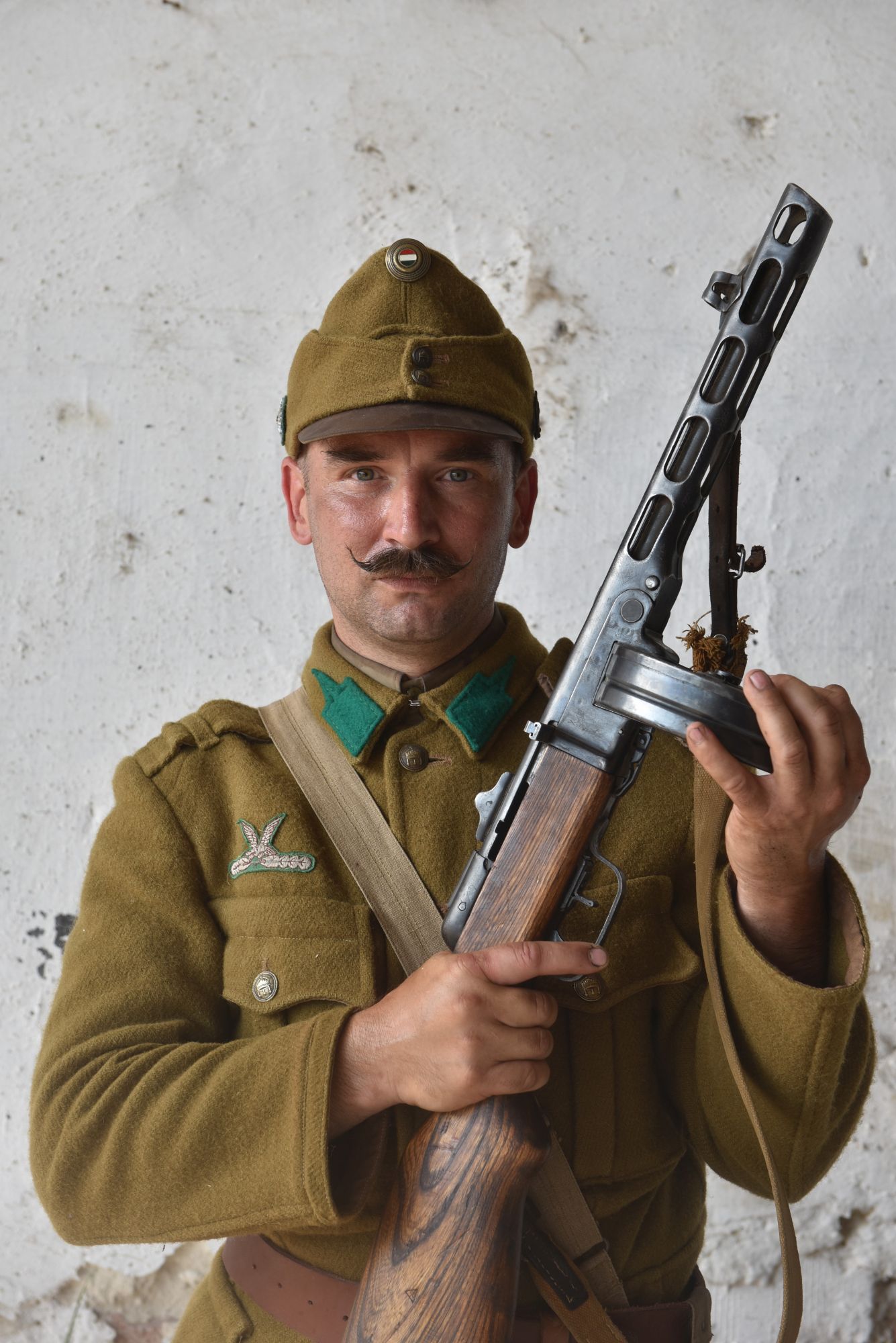