He graduated in photography from the Hungarian Academy of Applied Arts in 1990. From the early 1990s he worked as an applied photographer for international and Hungarian advertising agencies. He graduated in photography from Moholy-Nagy University of Art and Design in 2004 and completed his PhD studies here between 2006 and 2009. He was a senior lecturer at the university from 2001 and the head of the photography MA programme at its Media Institute from 2010 to 2013. He was the co-curator of the Human Dignity XY Generation exhibition organised at the Ludwig Museum in 2012. He was a guest lecturer at Montclair State University (USA) from 2008 to 2009. He was a finalist and awardee at several international photography competitions. His albums: Conventional (2006), Meadowlands (2010), American Idler (2012), You lovely swans (2014), At Our Place/Flashes (2017), Reflection of reality (2018). He has been the head of the photography MA programme and the programme leader of the media design BA programme at the Rippl-Rónai Art Faculty of the Szent István University since 2015. He has been a member of the Pécsi József Grant committee since 2016. 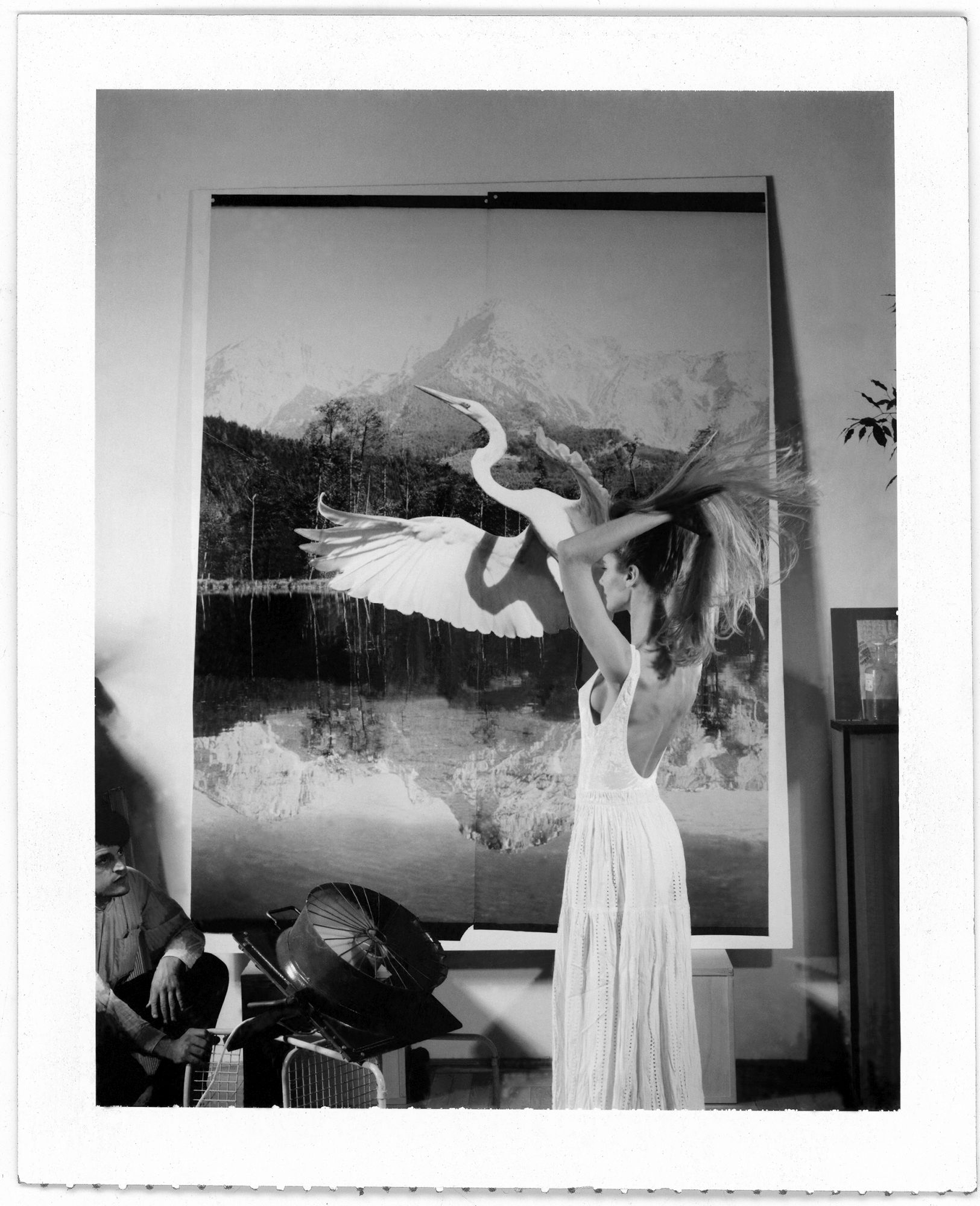 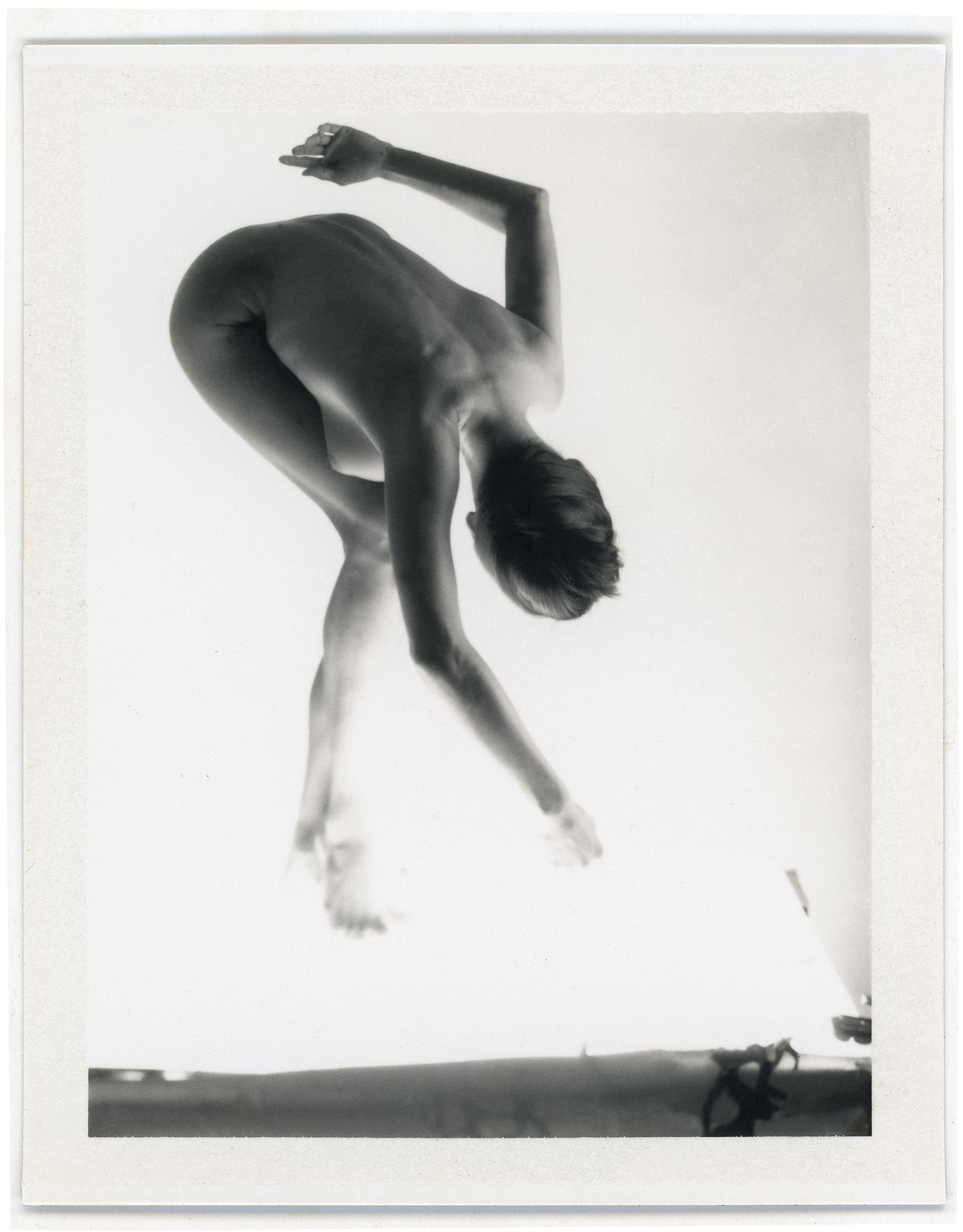 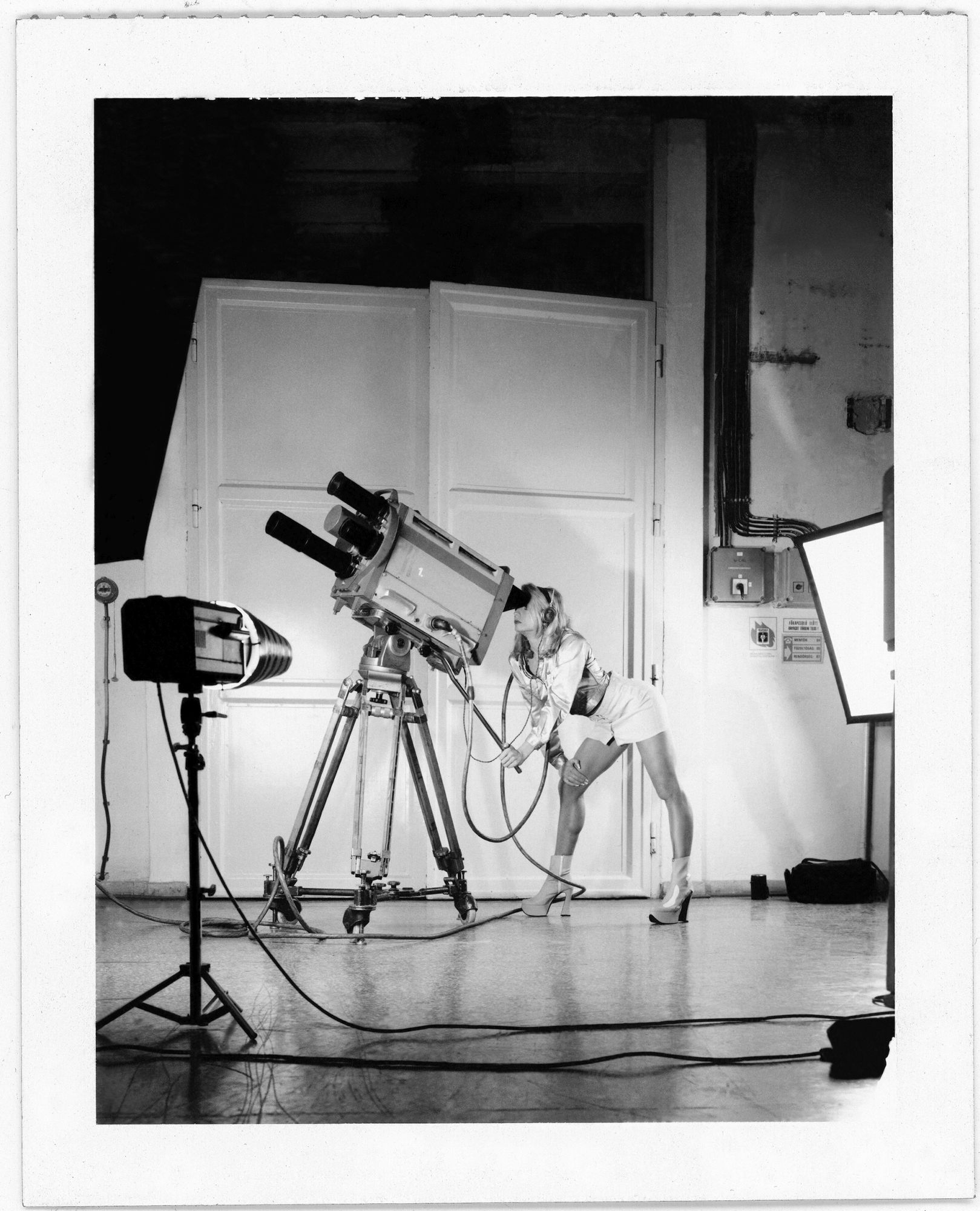 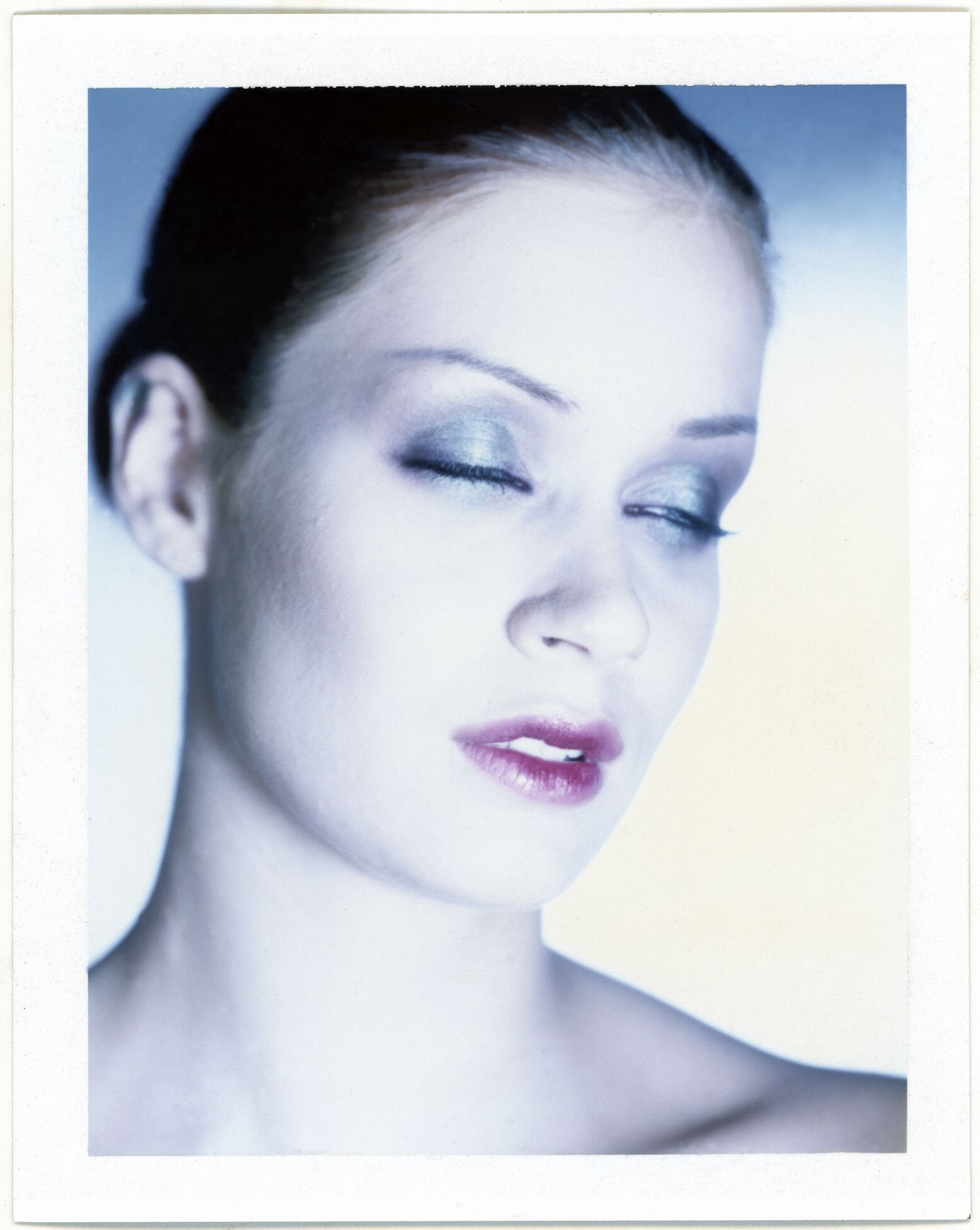