She graduated in photography from the Bálint György Academy of Journalism of the Association of Hungarian Journalists. Between 1980 and 1986 she was a photojournalist of the New Mirror magazine, between 1986 and 2018 the graphics editor of the periodical Music, and she has been a photographer for the Liszt Ferenc Academy of Music since 2013. She has been the official photographer at the events of the Budapest Spring Festival (1981) and the Autumn Festival (1992, later Café Budapest) since they were launched. She had a solo exhibition of her photos of György Kurtág in 2016, and in the same year she won the third prize in the “Culture” category of the Hungarian Press Photo Competition. 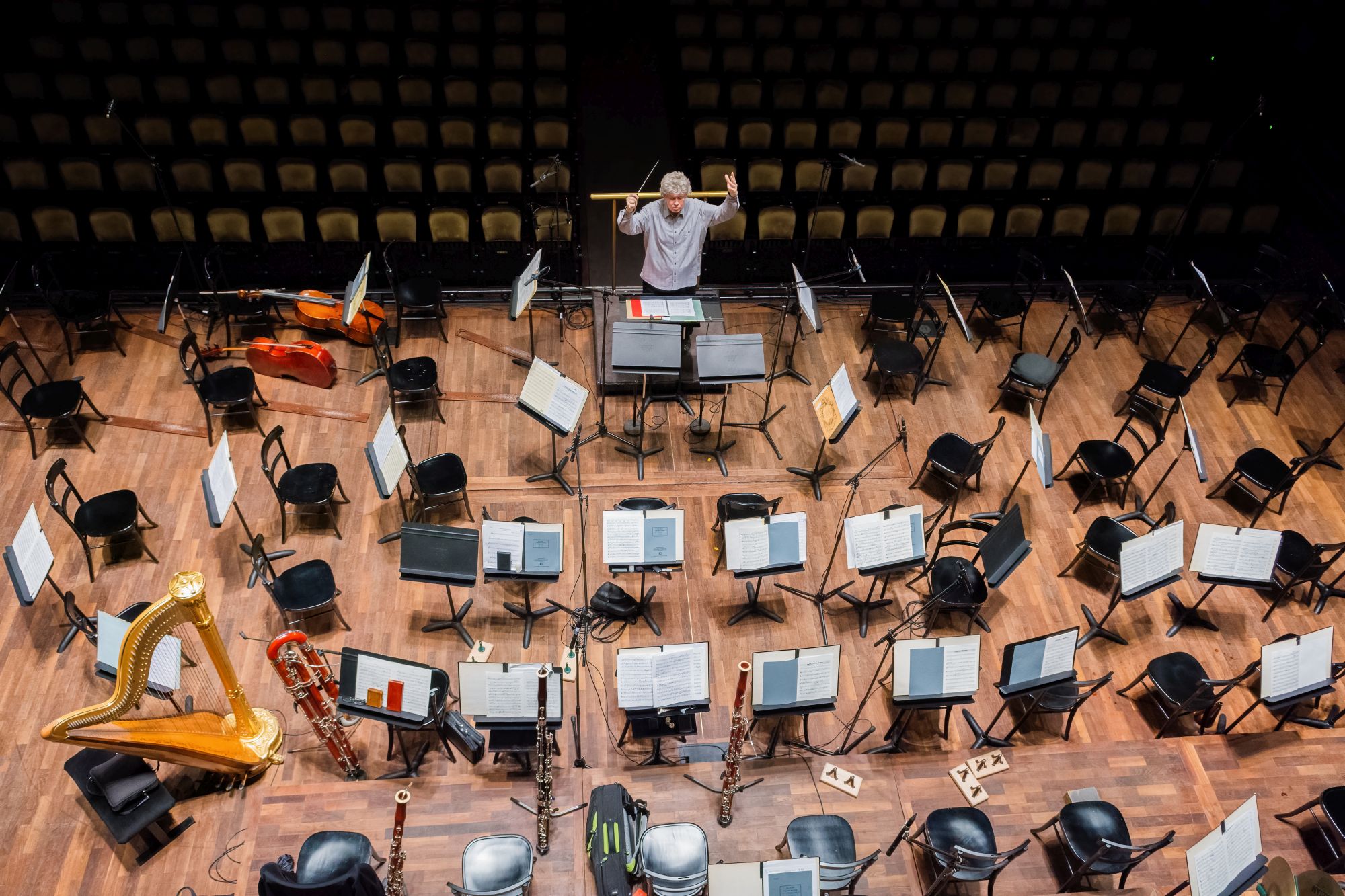