He graduated from the Secondary School of Arts in Pécs in 1968 and completed a course in window-dressing school in Budapest in 1970. Between 1973 and 1986 he designed film graphics and directed films at the Pannónia Film Studio. From 1976, he studied at the Hungarian University of Art and Design. He has participated regularly in Hungarian and international exhibitions and film festivals since 1980 and is a member of the three national visual art associations (Association of Hungarian Fine and Applied Artists, Association of Hungarian Photographers, Federation of Hungarian Film Artists), as well as the Hungarian Film Academy and the Hungarian Academy of Arts. State awards: Munkácsy Award (2002), Balázs Béla Award (2009). He received a Deák Dénes Award in 2005 and first prize in the Príma Awards in 2006. He was made an honorary citizen of Nagyhalász in 2016.

She Grows on You 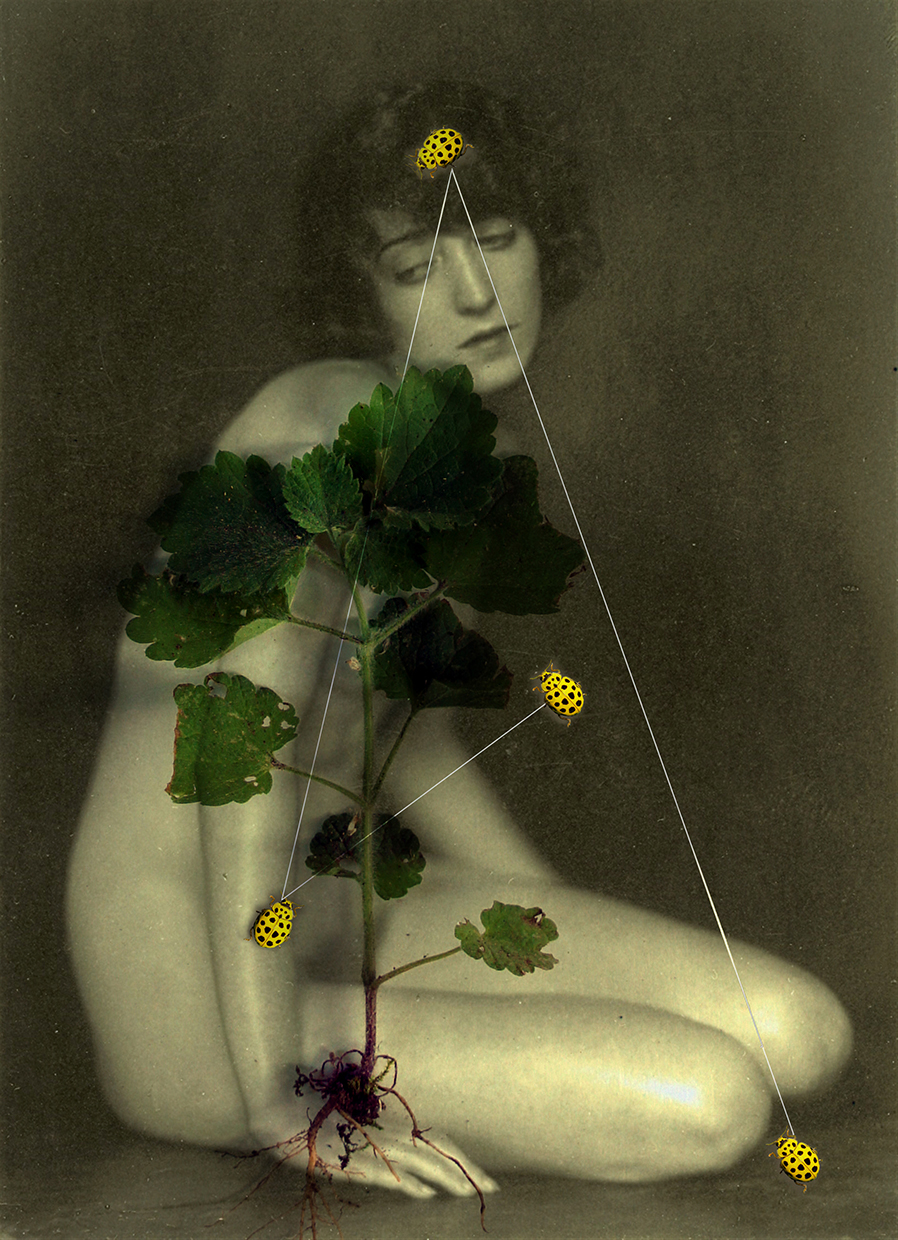