He took up photography after finishing secondary school. His most important mentor was László Haris. More than 50 exhibitions of his work opened between 1984 and 2012. In the period since then, he has only participated in group exhibitions. In 2009 he received a Balogh Rudolf Award. He was artistic director of Bethlen Gallery between 2000 and 2007, and in 2005 he founded the Kolta Gallery and has been its artistic director since then. His works can be found in the Vatican Museum, the Herman Ottó Museum in Miskolc and the Theatre History Collection of the National Széchenyi Library. 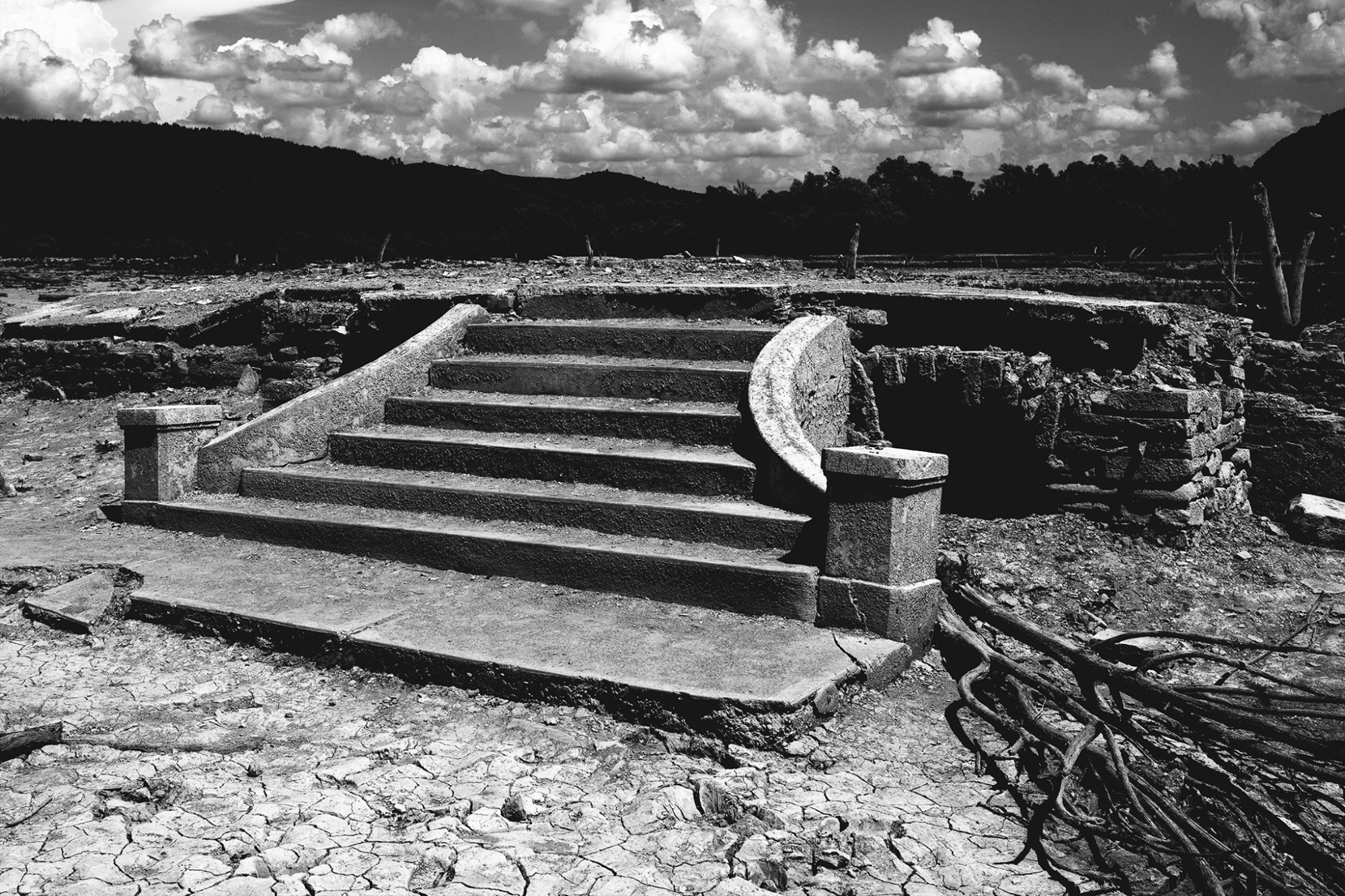