The childhood years in Tibolddaróc and his father’s photography legacy define his life and work as well as his approach to photography. He started doing photography at the age of 16, directly after his father’s early death, initially mainly motivated by his respect for his father but then his inner motivation strengthened and took him to the path of professional photography. Photography and engineering are intertwined in his life now. He invented the large-format camera system called Argentum, which explains why he has recently almost exclusively taken photographs with equipment he himself built.

Selected work from the Memoir series 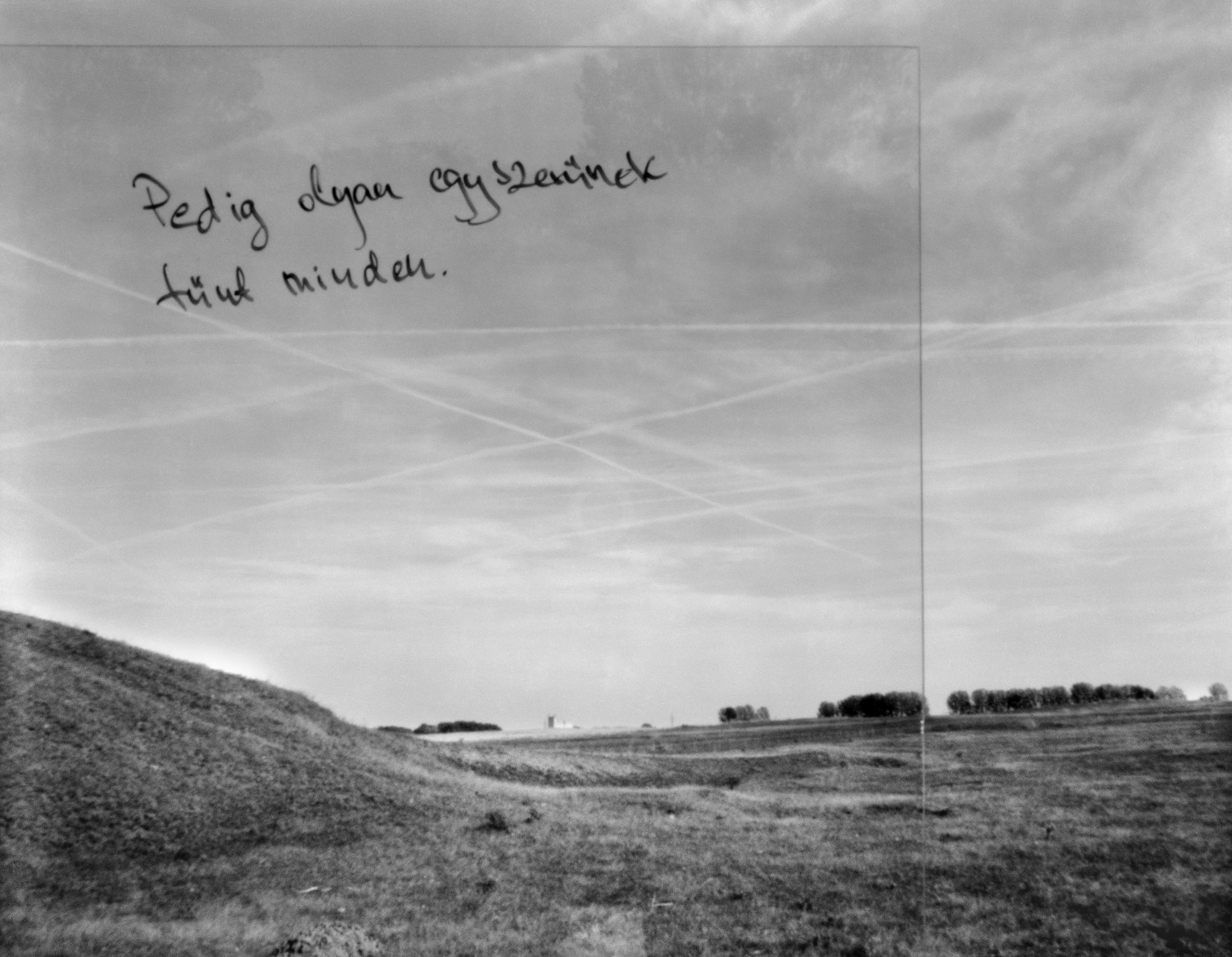