It was during his secondary school years that he turned his attention to photojournalism. He completed his BA in photography with a photojournalism specialisation at the Budapest College of Communication and Business in 2015. Then he received his MA in photography from the Moholy-Nagy University of Art and Design and from Aalto University. He has been working as a photojournalist for the Hungarian News Agency since autumn 2012. He was awarded the Youth Press Prize in 2015 and was included in the Forbes Magazine’s “30 under 30” list of the most successful young people in 2018. His works could be seen at the ARC poster exhibition in Budapest in 2018 and at the photo festival in Arles in 2019. 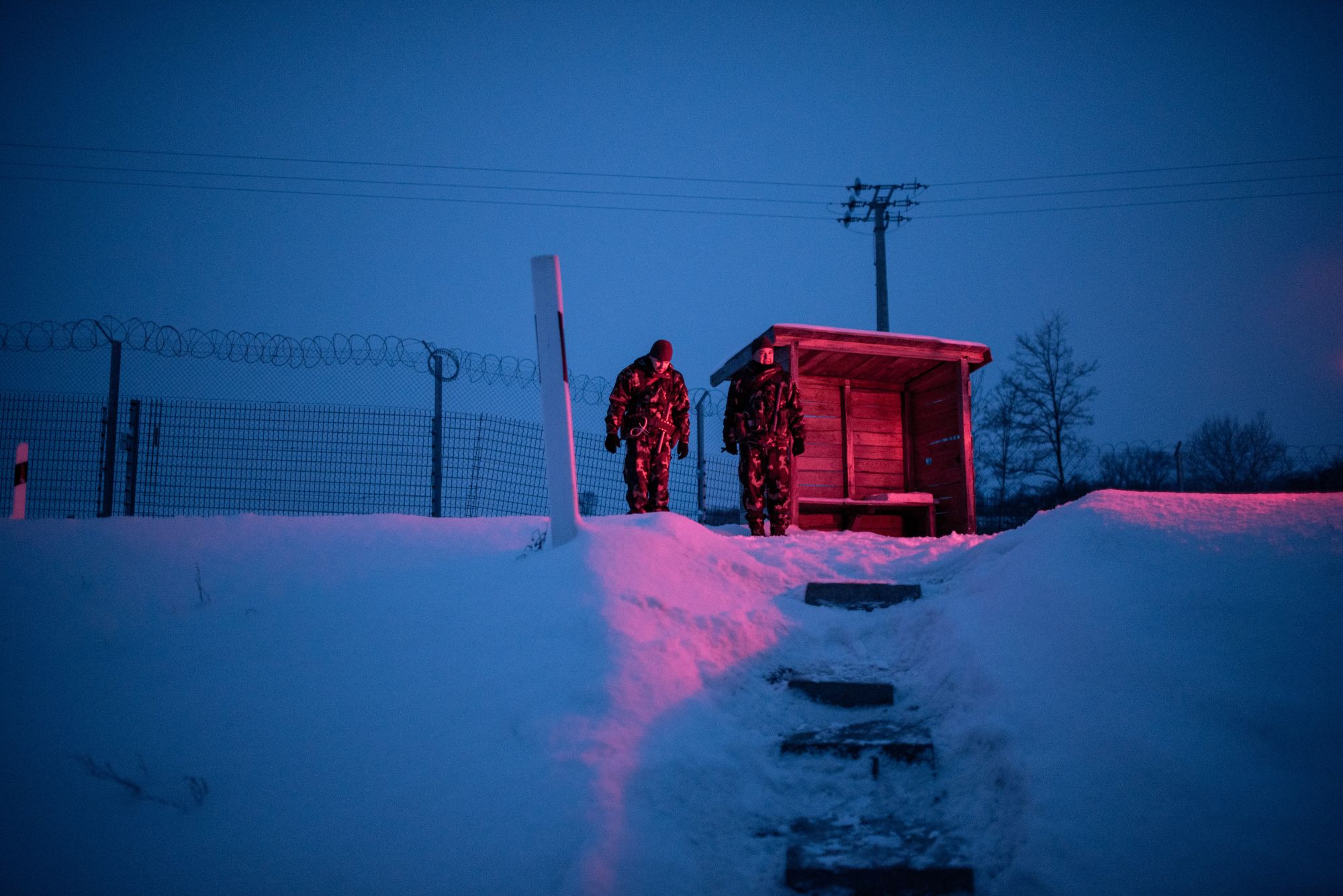 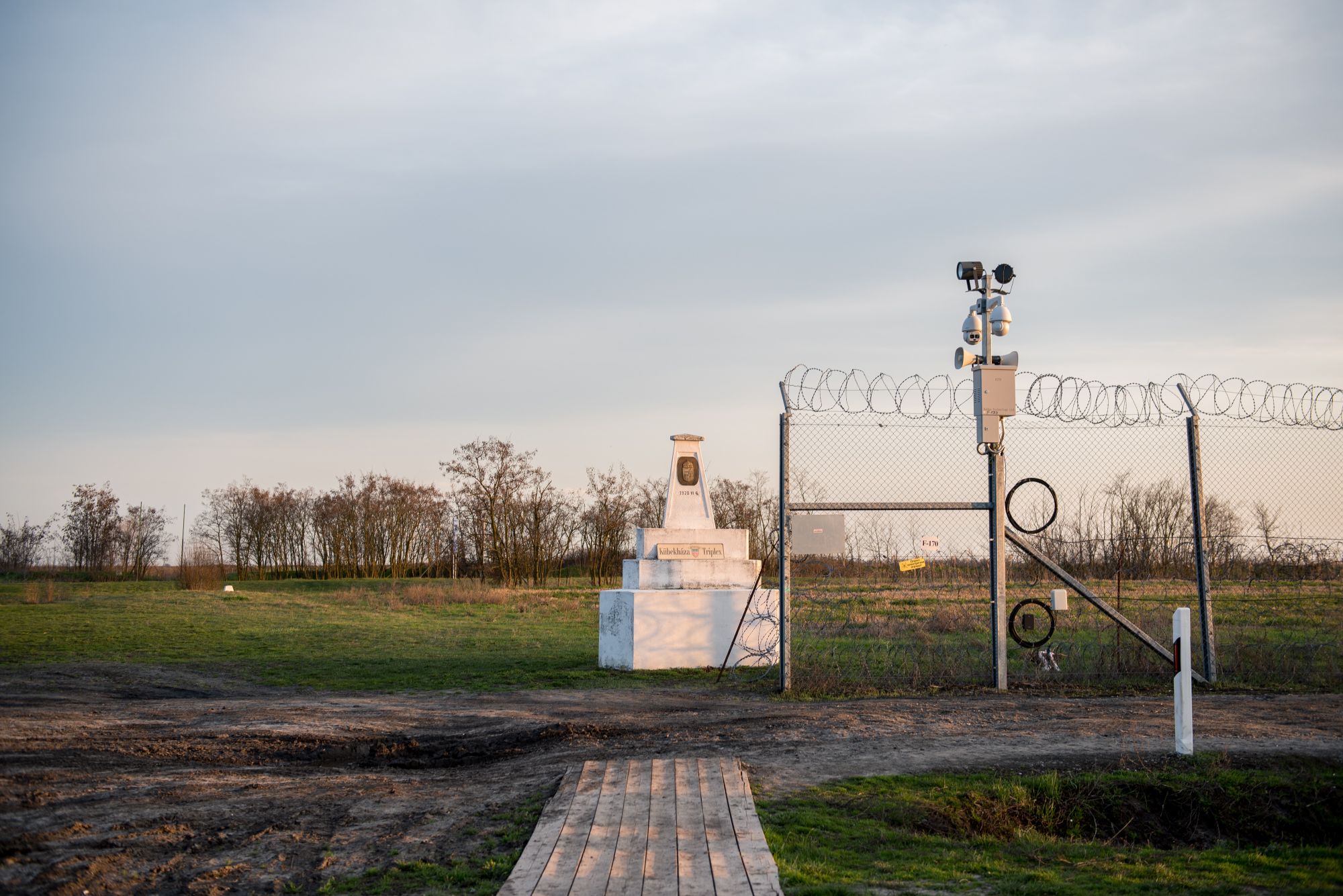 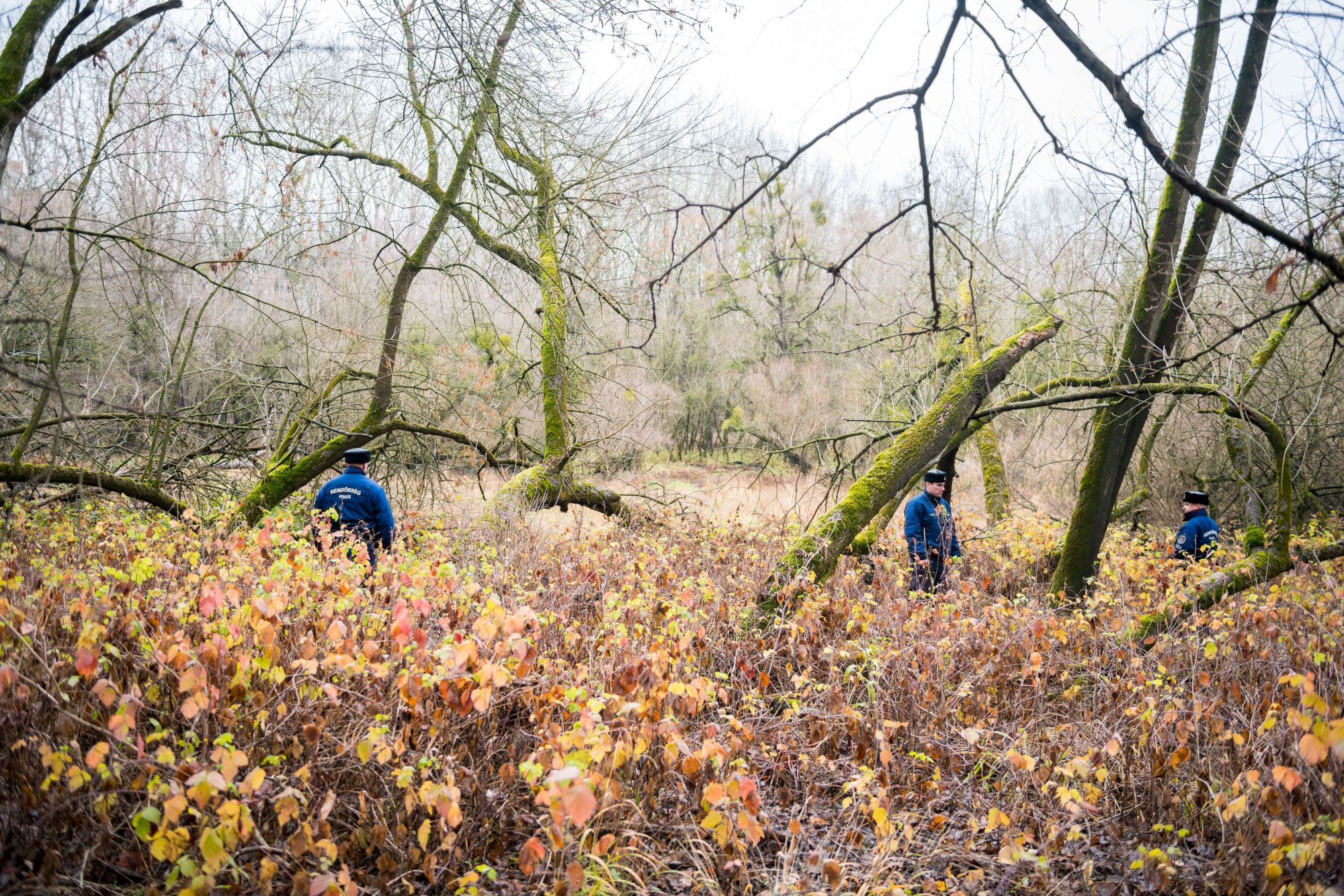 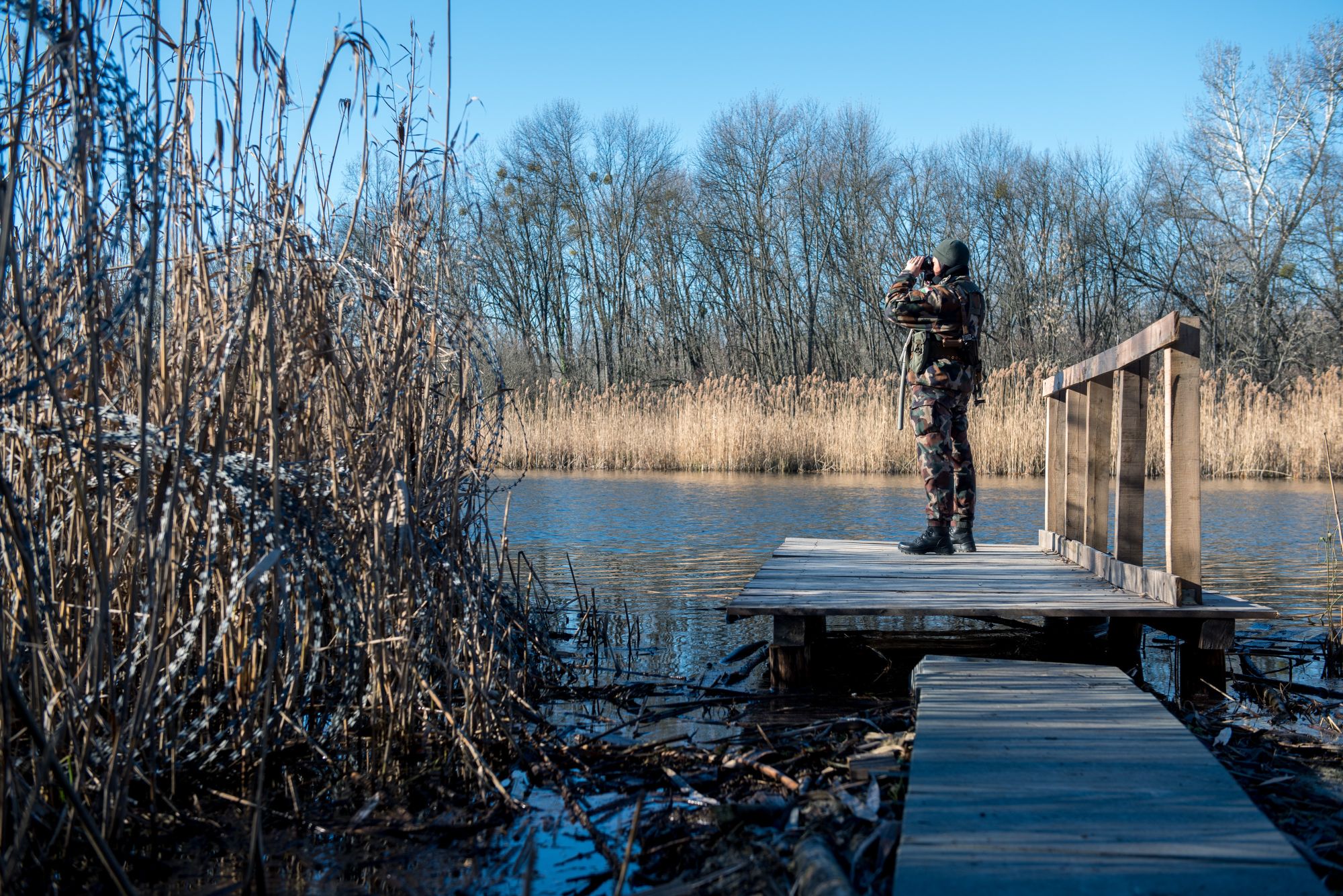 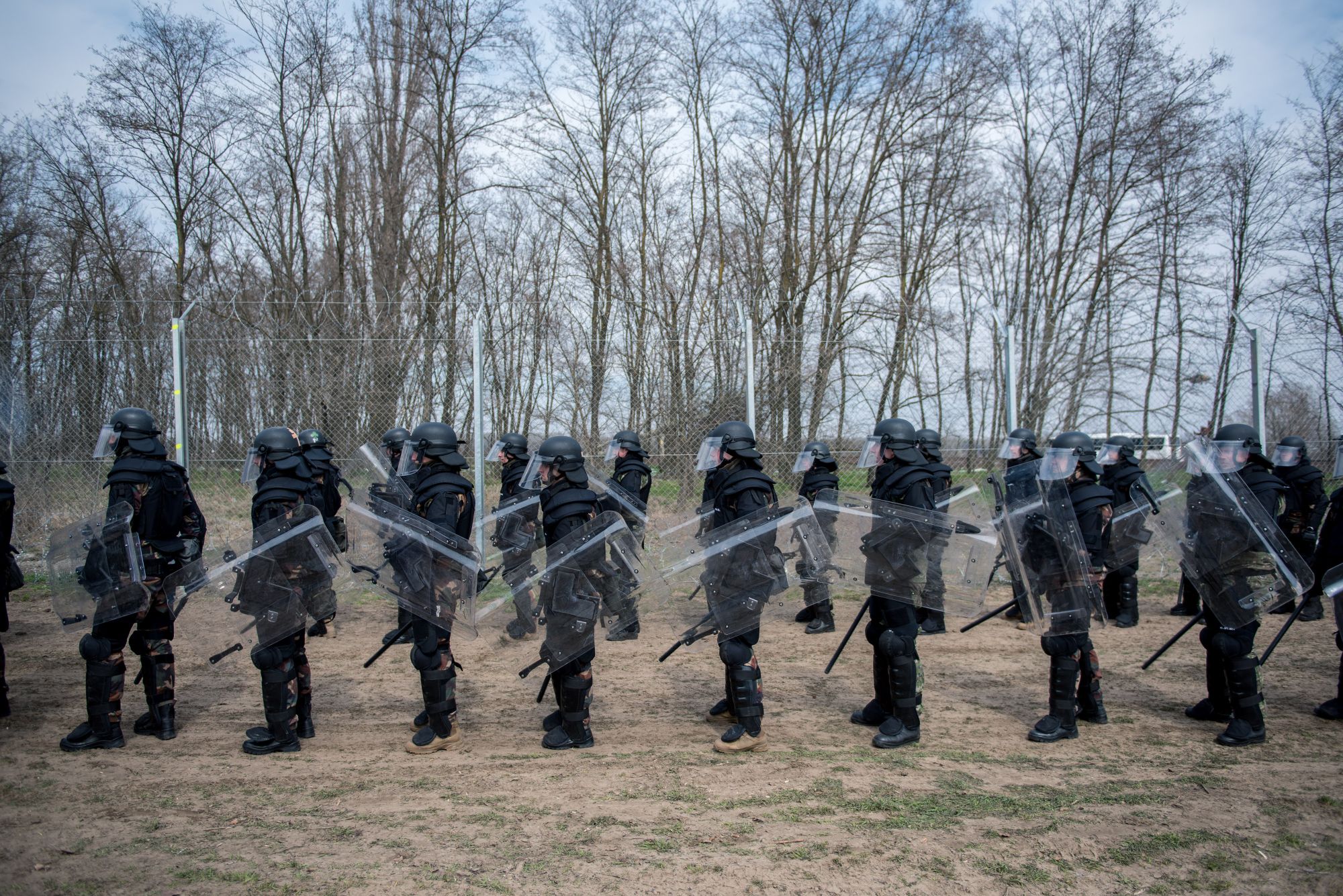 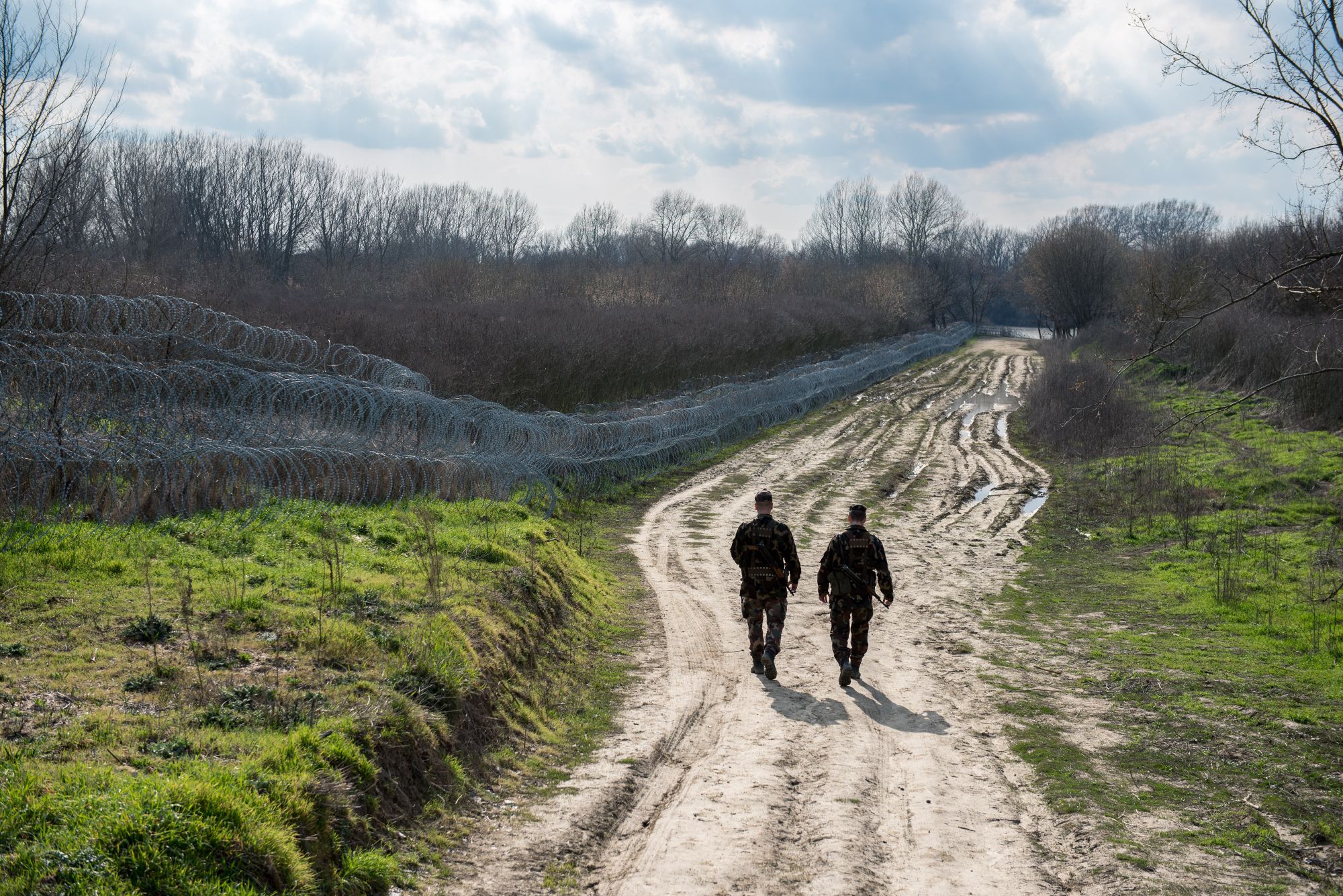 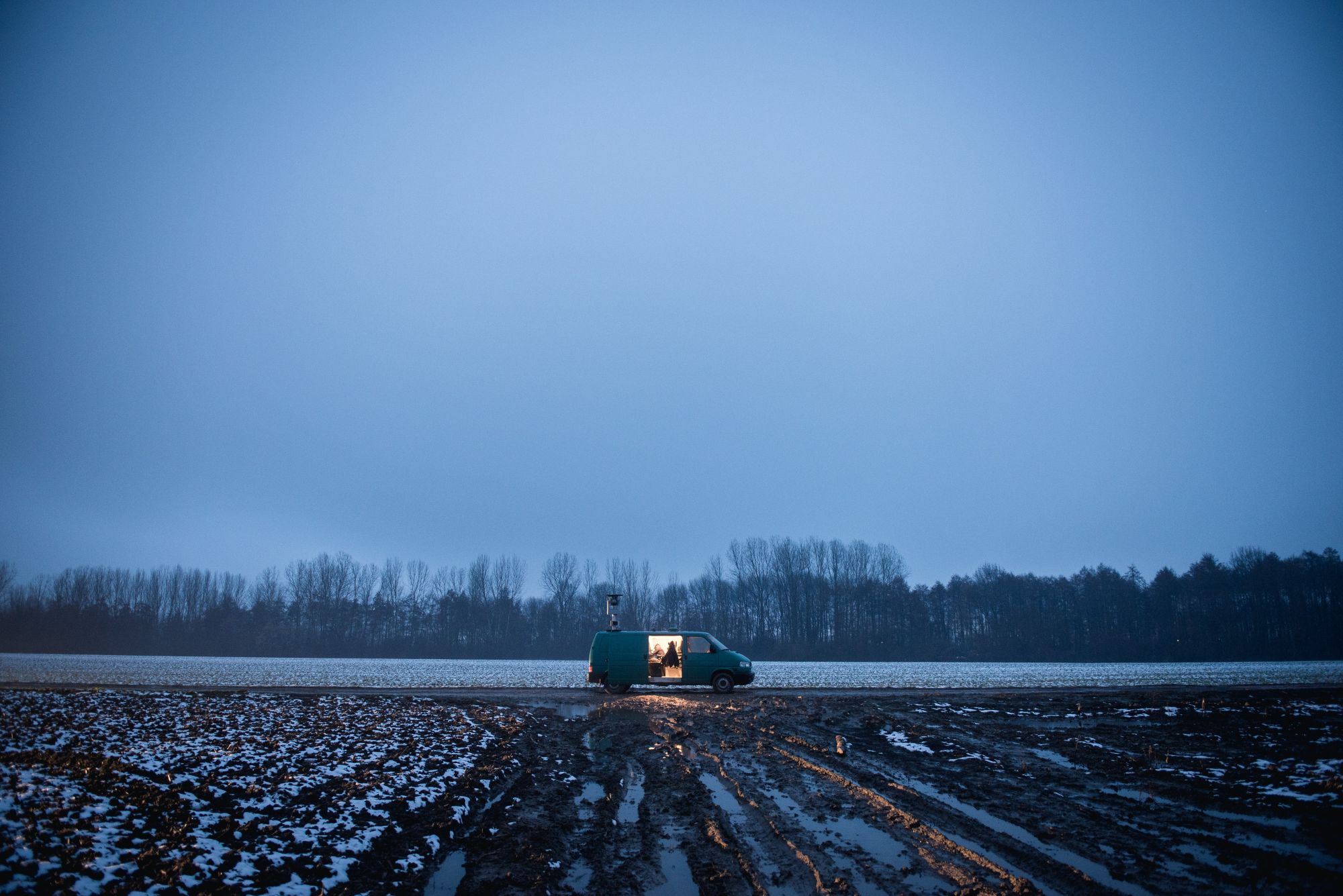 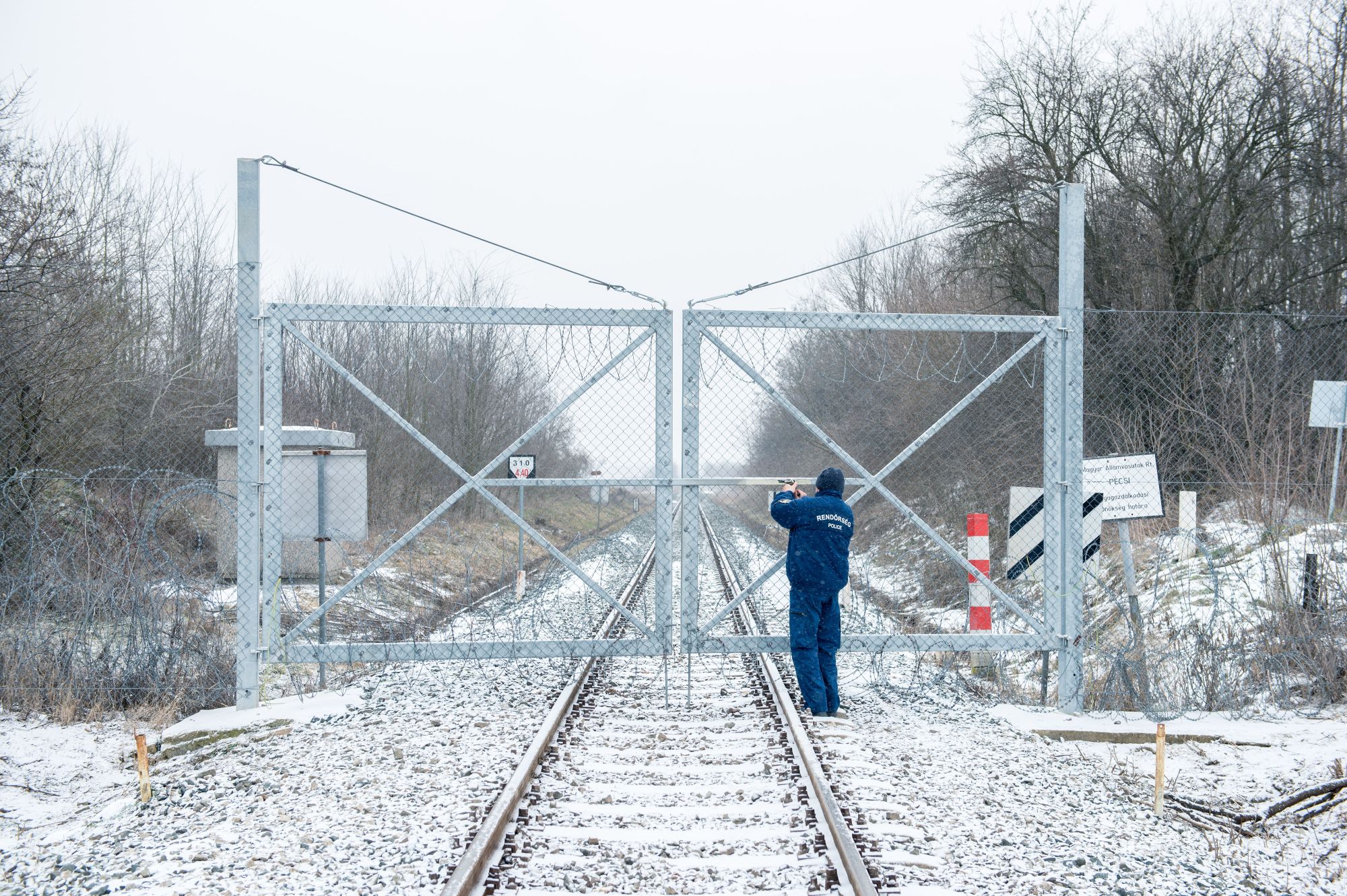 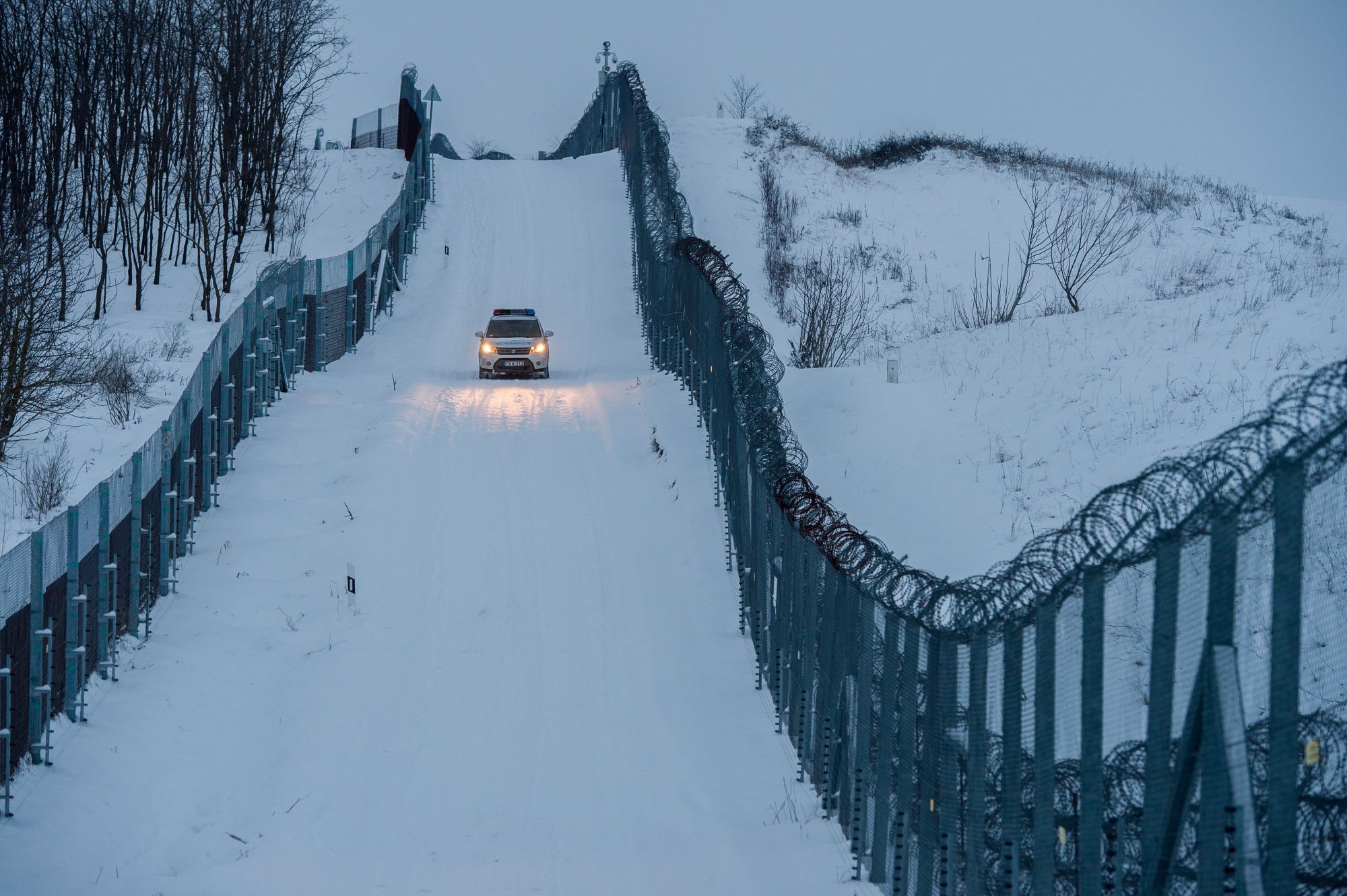 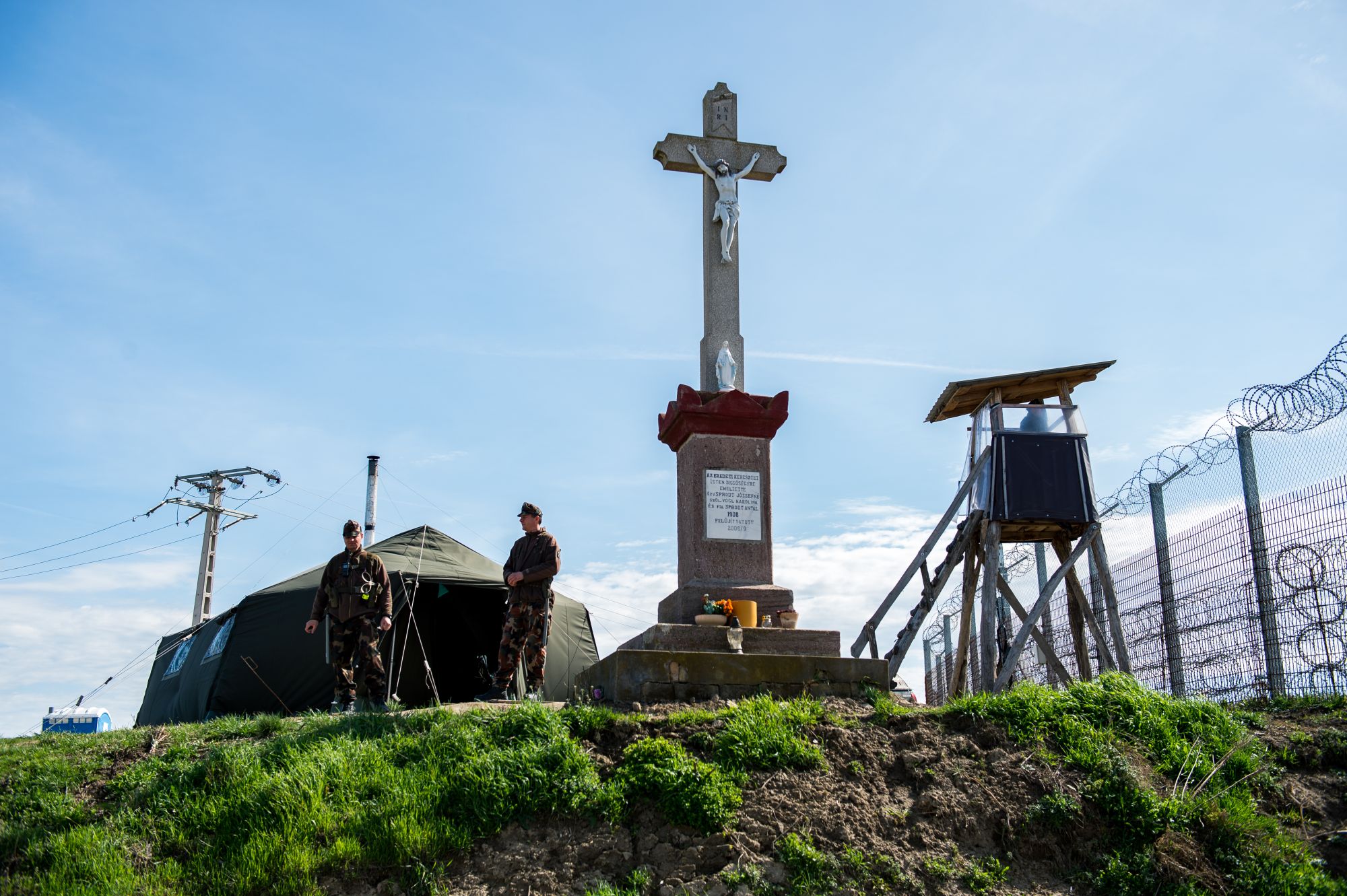