He took up photography in 1997, and after finishing secondary school attended the Práter Street photography school (2000). After this, he continued his studies at the photojournalism school of the National Association of Hungarian Journalists. He worked for 18 years as a photojournalist for the Hungarian press, but increasingly felt driven to create conceptual, documentary works that required more in-depth research. Since 2018, he has worked on his own projects as a freelance photographer. His pictures have featured successfully in competitions and at exhibitions since 2000, both in Hungary and abroad. Main awards: Junior Prima Award (2008), Budapest Photographic Scholarship (2008), Pécsi József Grant (2006–2008), Robert Capa Photographic Scholarship (2017), Hungarian Cultural Fund grants (2004, 2011, 2014, 2016, 2018, 2020). His works can be found in several private collections in Hungary and abroad. 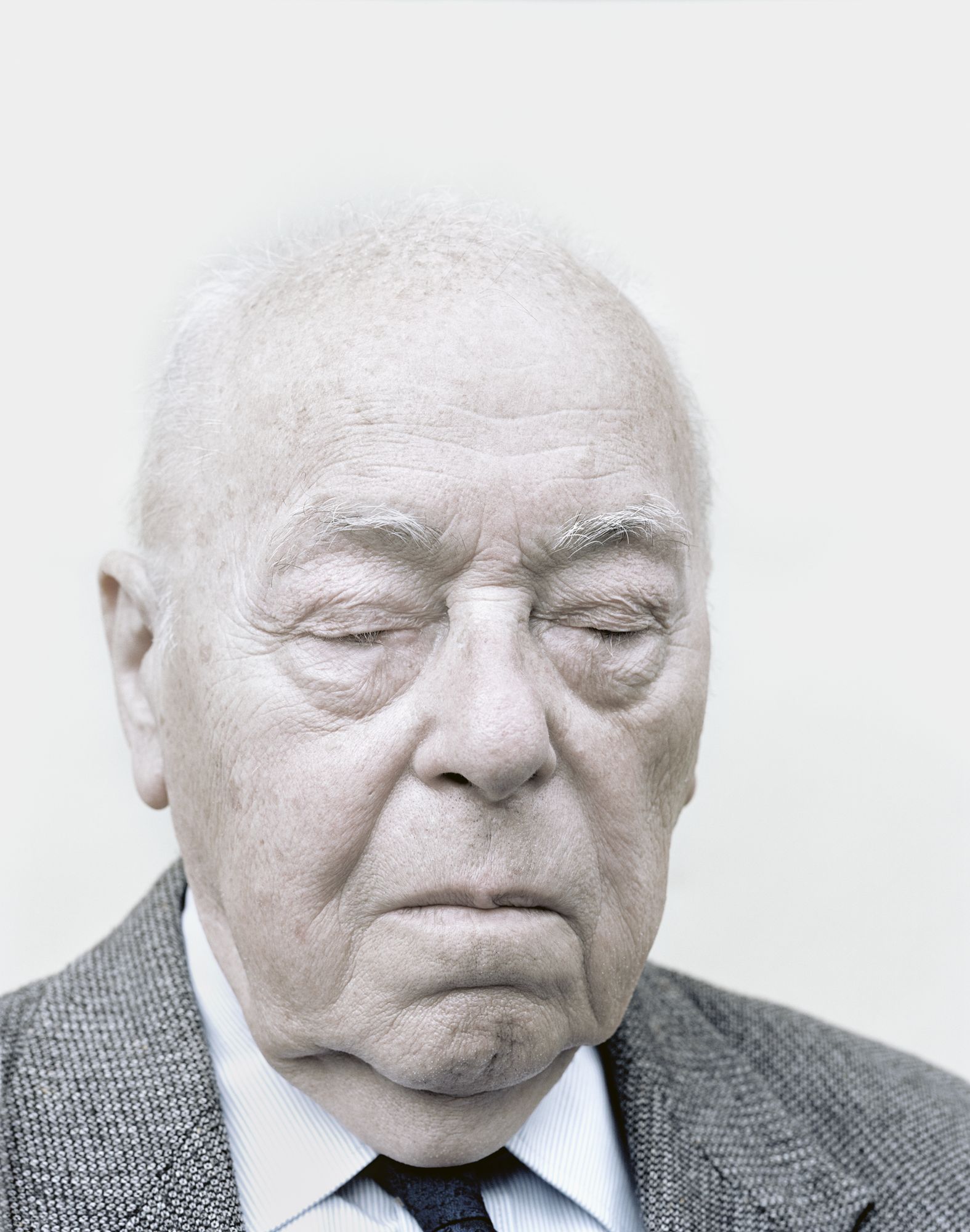