She graduated in architecture from the Hungarian Technical University in 1993. She also attended the Szellemkép Free School, and she mainly received support from Károly Kincses at the start of her career. She is interested in various branches of photography, but photographs associated with architecture (built and natural environments) occupy the first place in her oeuvre. Besides digital techniques, she also deals with archaic photographic processes. In recent times, she has been experimenting with photography accompanied by texts. In the past five years she took part in seven solo and numerous group exhibitions, and won seven prizes at nationwide competitions. Some of her works can be found in the Hungarian Museum of Photography. 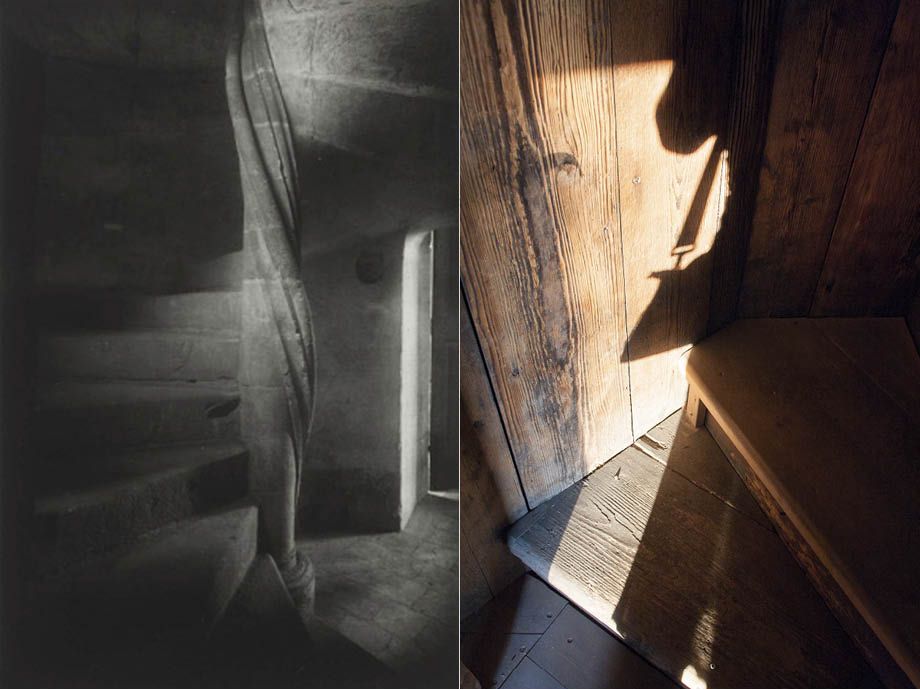