A leading personality and one of the best-known representatives of his profession and craft, both in Hungary and abroad, he is a constantly innovating and experimenting. His photographs, photo reports and writings are regularly published in specialist journals, Hungarian and foreign periodicals and publications. He has also published several books and is active as a teacher, speaker and expert advisor. His works have been displayed at over 2000 group exhibitions worldwide, and his pictures and diaporamas have earned him hundreds of awards, grand prizes, special prizes and diplomas. In 2019 he was named an Artist of Excellence by the Fédération Internationale de l’Art Photographique. He had solo exhibitions in Bucharest in 2016 and in Grad Negova, Slovenia in 2017. In 2020 an exhibition of his life’s work opened in his hometown. His works feature in public collections in Hungary and abroad. 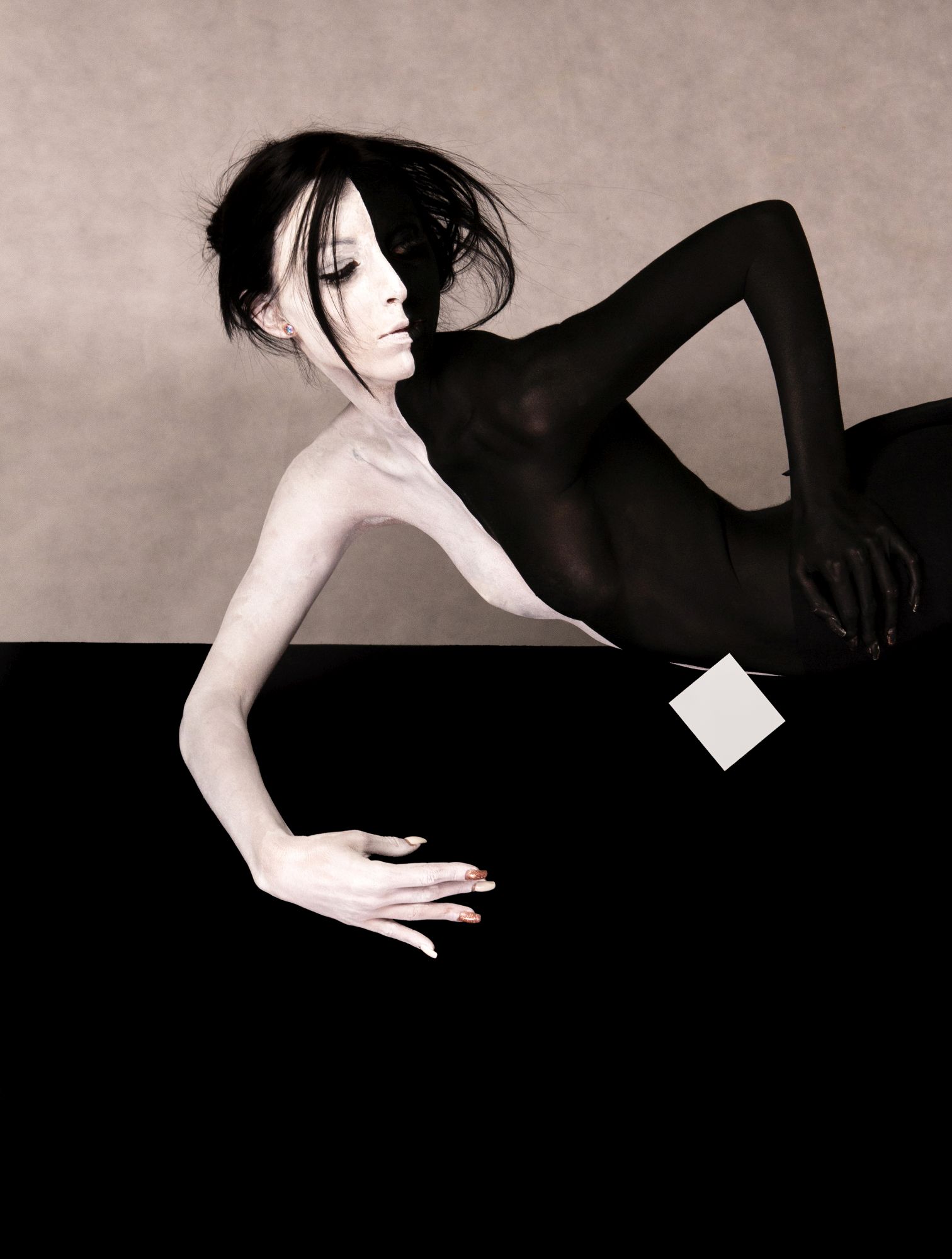