He graduated as an electrical engineer in 1990 and obtained his photographer’s certificate in the same year. In 1993 he qualified as a photojournalist at the Bálint György Academy of Journalism. Until 1994 he worked as a freelance photographer, then from 1994 to 1998 he taught at the Práter Street photography school. Between 1998 and 2000 he was head of the photo studio and laboratory at the visual communication department of the Hungarian University of Art and Design. Since December 2000, he has worked in his own advertising and applied photography studio. He is a member of the Studio of Young Designers Association and the Association of Hungarian Photographers. In 1994 he was awarded a Pécsi József Grant and his works have featured in various solo and group exhibitions. In 2017 he received a Balogh Rudolf Award. He currently holds masterclasses in professional studio photography, and also teaches at the National Association of Hungarian Journalists and the Szellemkép Free School. 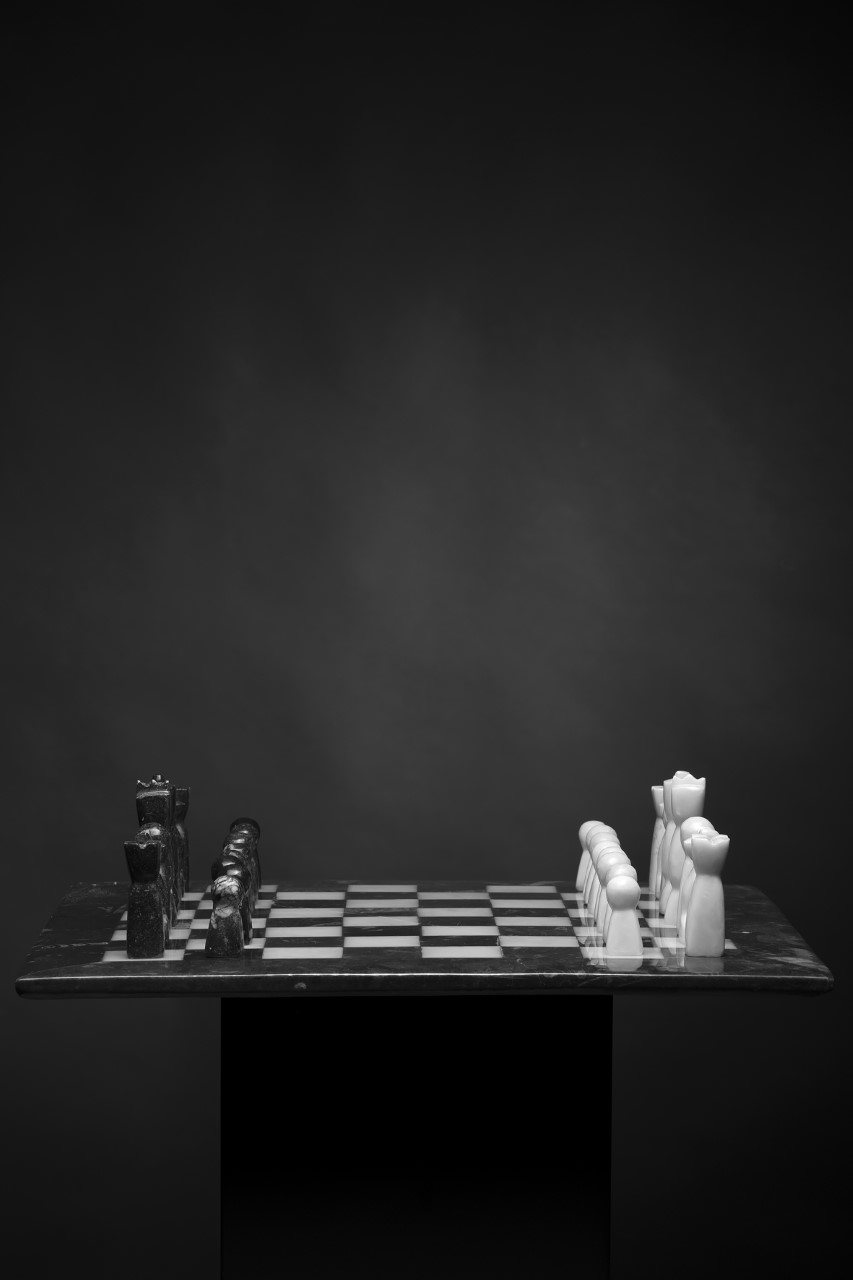 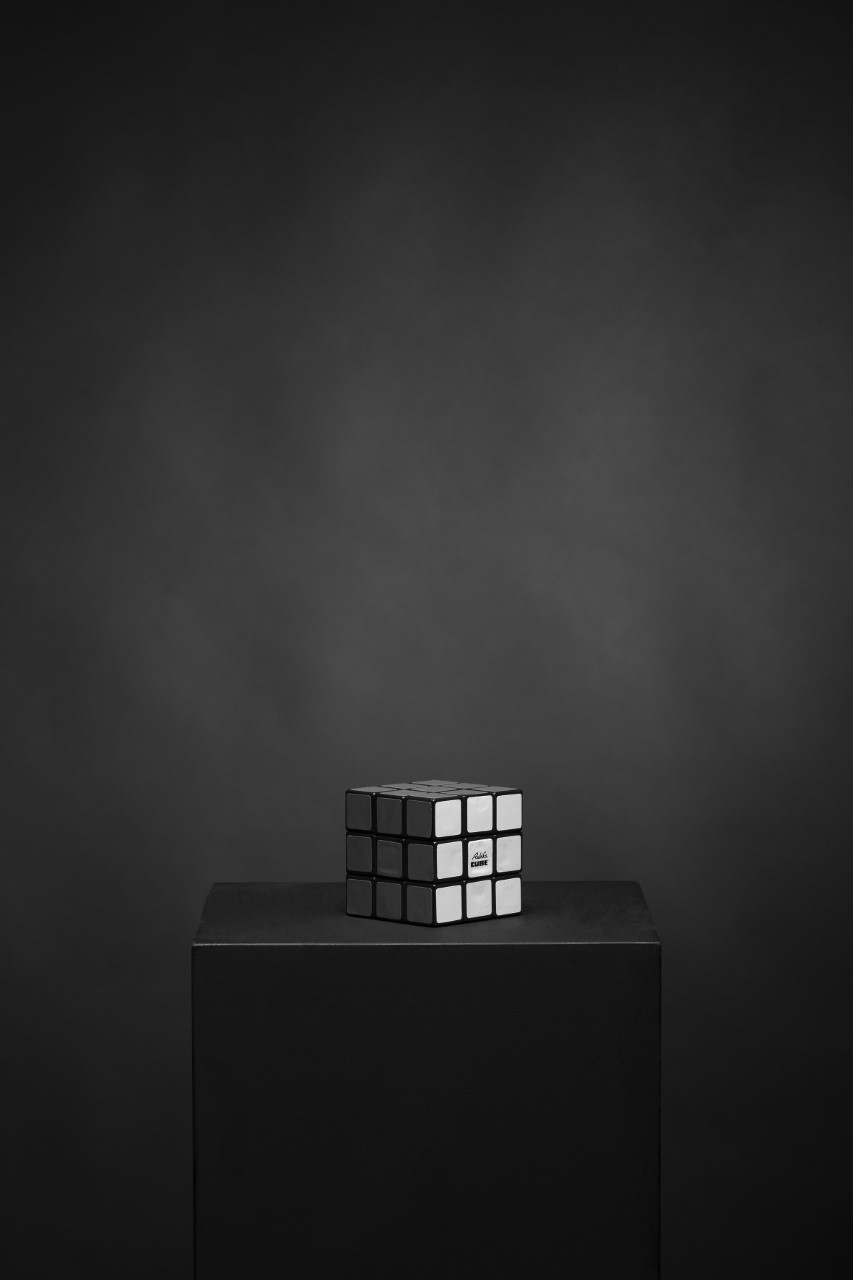 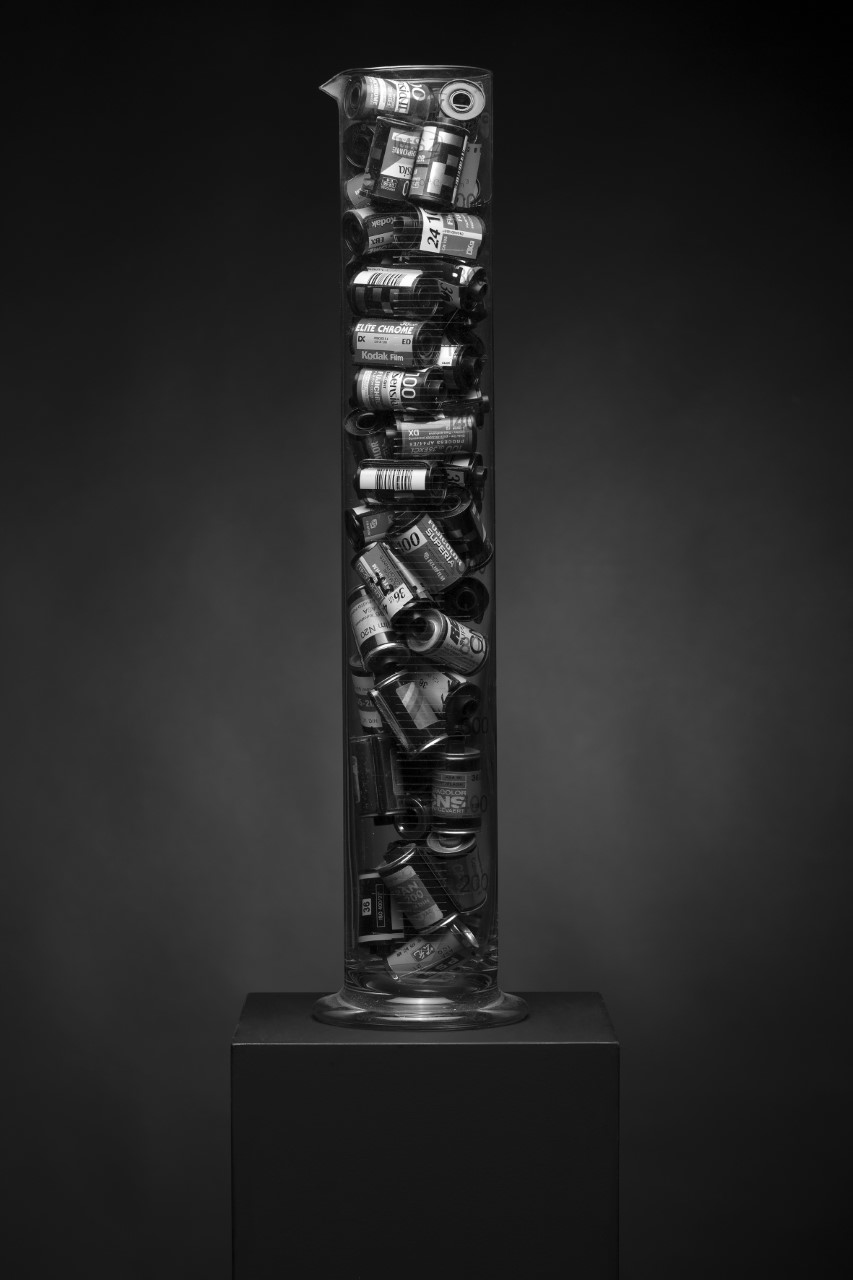