He is a photojournalist and documentary photographer. He completed the photojournalism course of the Bálint György Journalist Academy of the Association of Hungarian Journalists in 2002. From 2003 he worked for the daily paper Népszabadság as a photojournalist, and he has been a senior staff member of Manager Magazin and Világgazdaság since 2016. He works with a given subject extensively, mostly for years. He won the 1st prize at the China International Press Photo Contest, and his works were awarded recognition at various competitions, such as Pictures of the Year International, NPPA Best of Photojournalism, the Prix International de la Photographie, the PDN, the iPhone Photography Awards and the FC Barcelona Photo Award. He won awards at the Hungarian Press Photo Competition on 33 occasions, including the grand prizes of the Association of Hungarian Journalists twice, the Munkácsy Márton Prize five times and the Escher Károly Prize twice. He won the Pécsi József Grant for the period of 2009–2012, and was awarded a grant by the National Cultural Fund on five occasions, and the Budapest photography grant in 2012. He was awarded the Népszabadság Prize in 2013 and the Hemző Károly Prize in 2015. 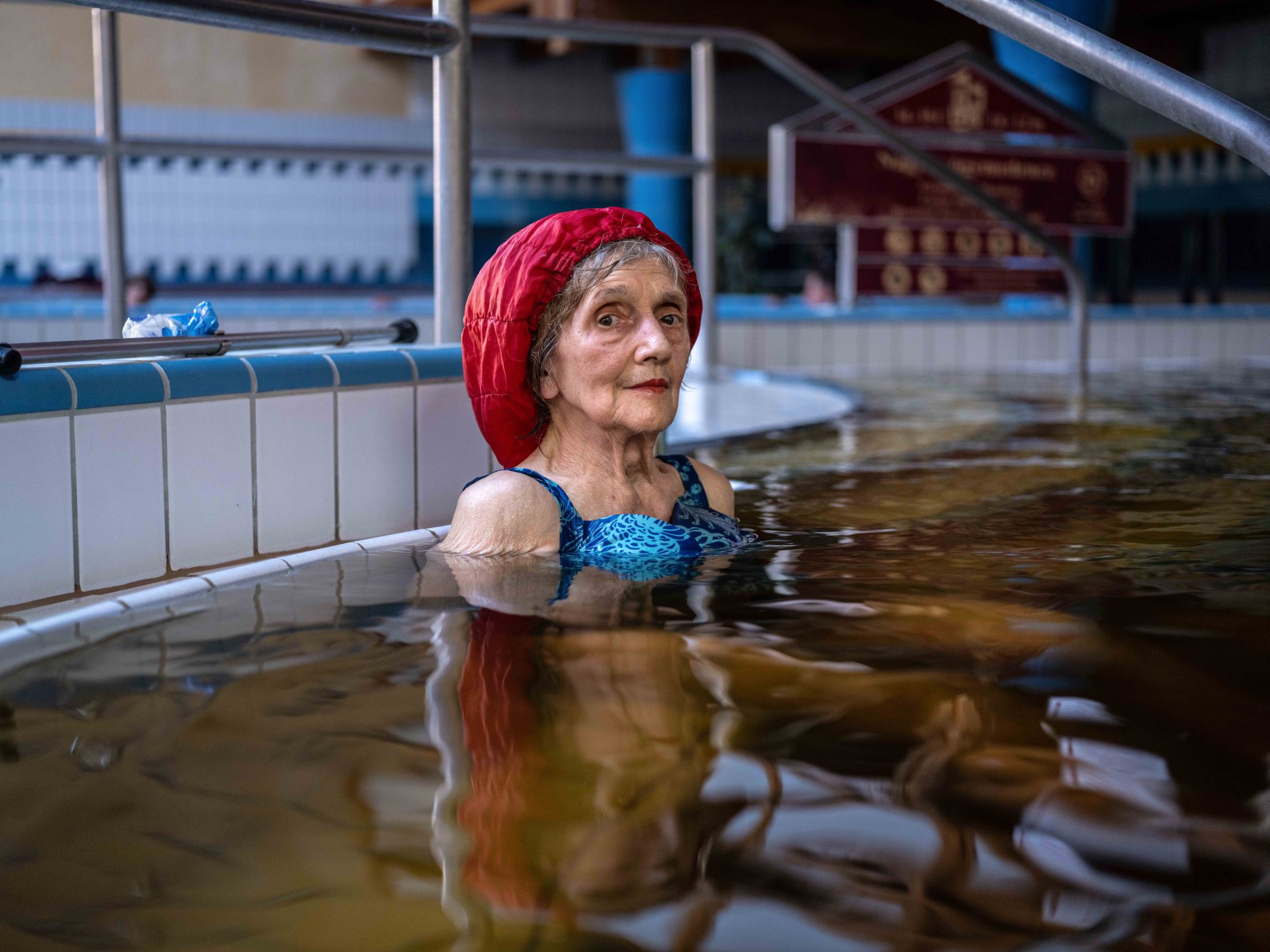 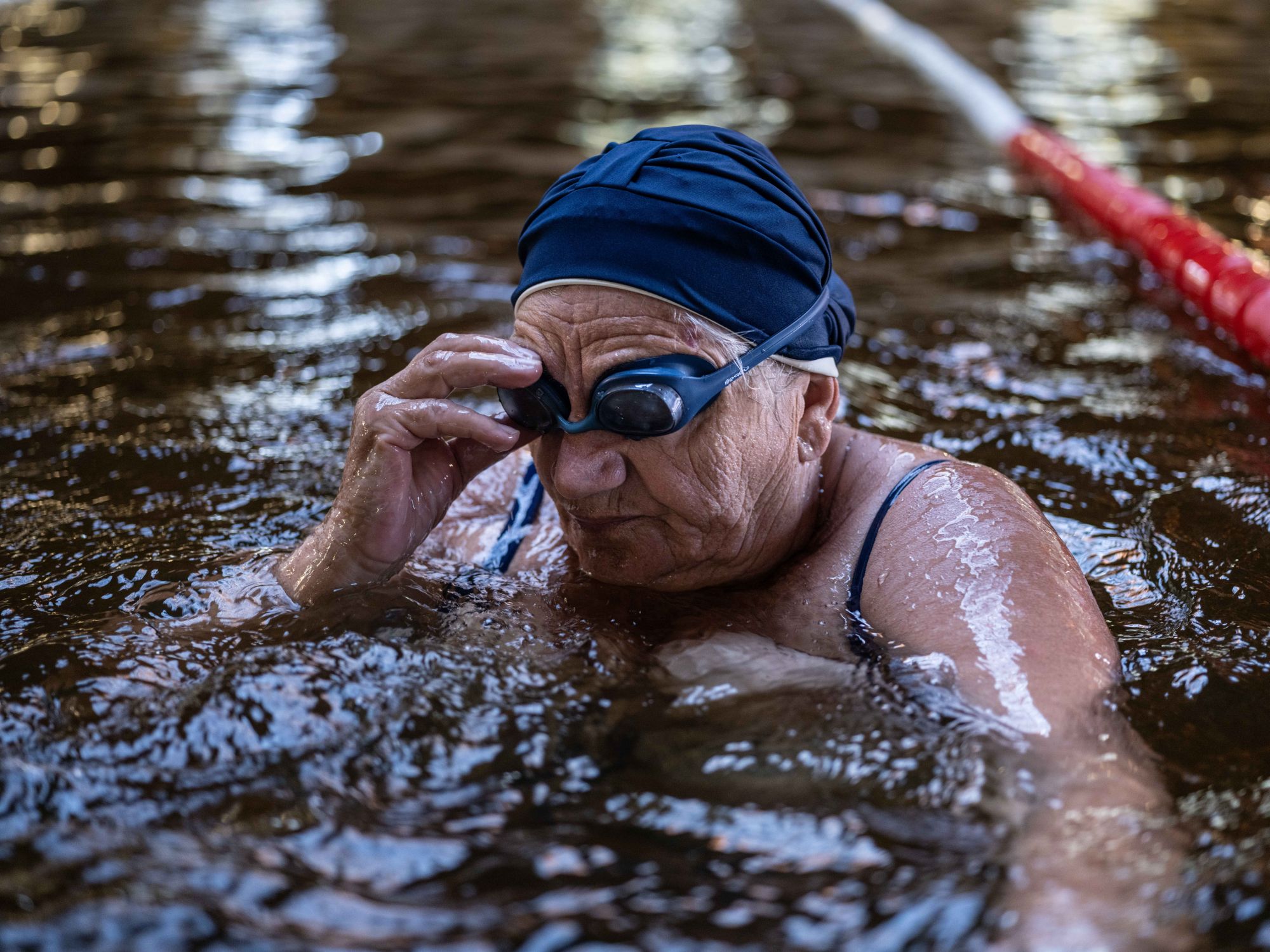 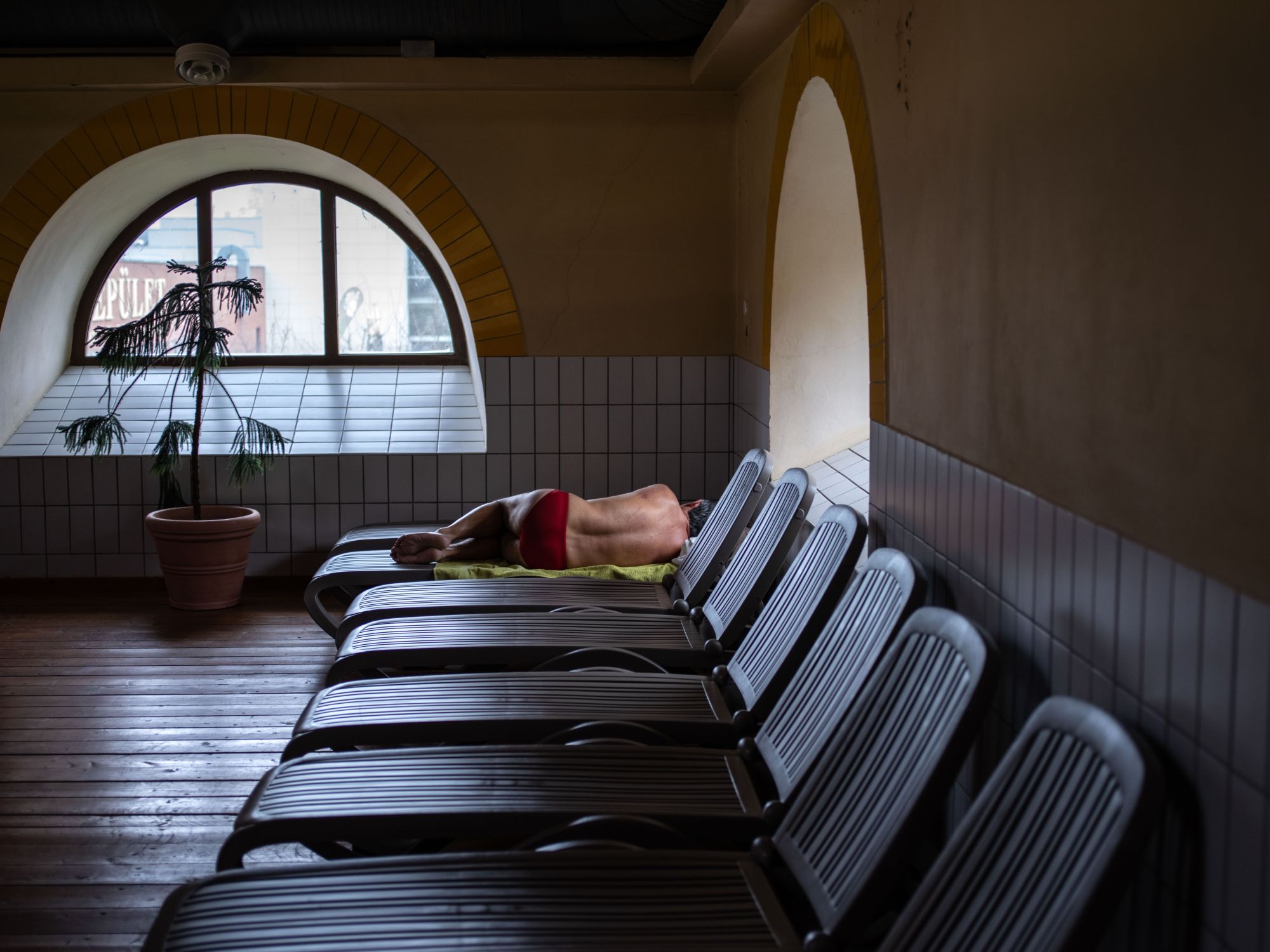 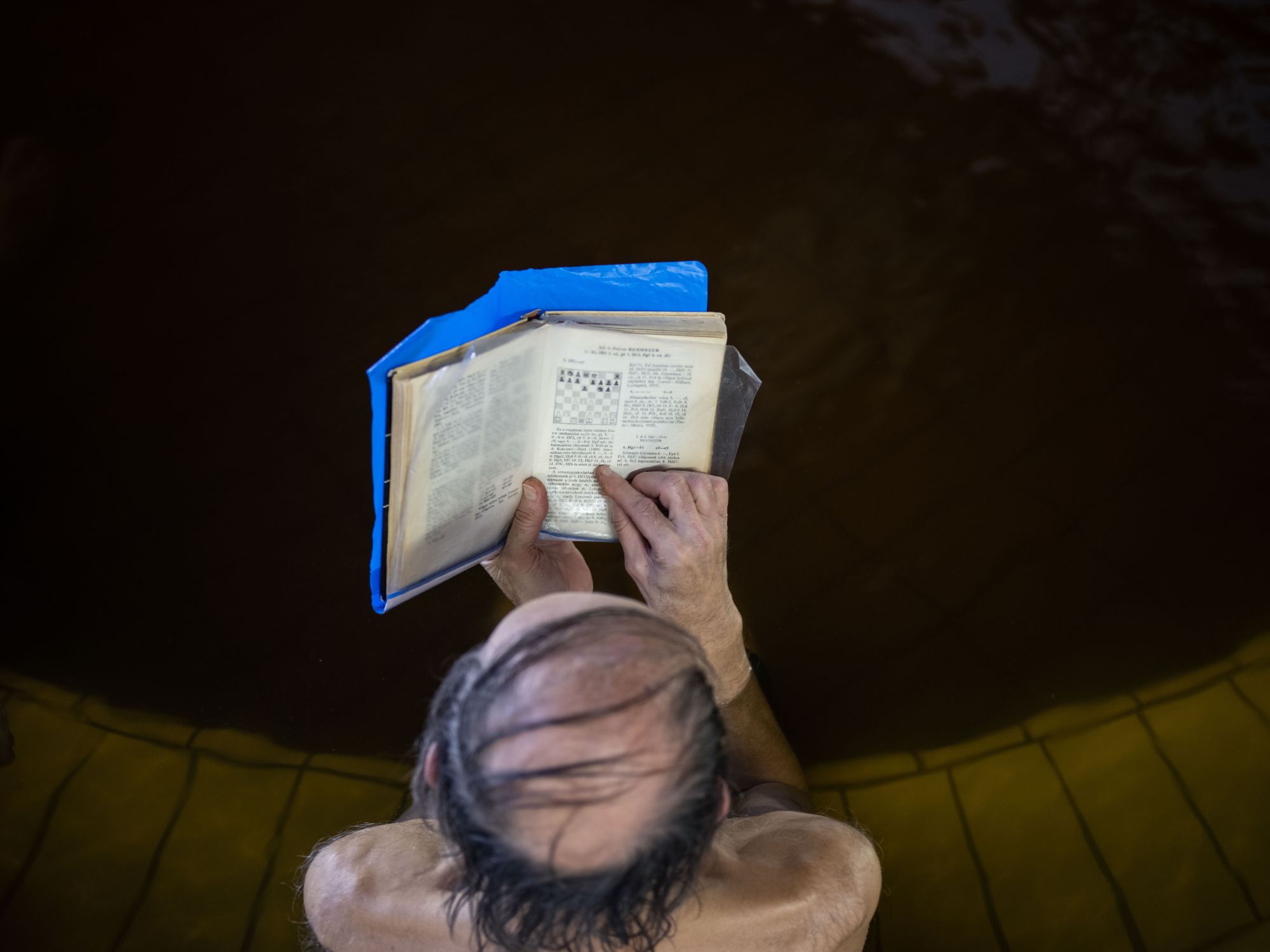