She is a photographer, the president of RANDOM, an organisation of contemporary photography, and the director of the Budapest Photo Festival. Her career in photography began in 1996 in the Studio of Young Photographers, which she later became the head of. She graduated in photographic art from the Moholy-Nagy University of Art and Design, and then studied photography at the Academy of Fine Arts in Athens. She has been a member of the Young Photographers United of Belgium since 2003. Her photographs have been displayed in Budapest-based galleries as well as at solo and group exhibitions in Athens, Amsterdam, New York, Rome, Bratislava, Brussels Barcelona, Belgrade, Chaves, Greifswald, Tartu and the Vasarely Museum in Aix-en-Provence. She won third place at the National Geographic Hungary in 2007, the Pécsi József Grant on two occasions, and the creative grant of the National Cultural fund on several occasions. She won second place and the people’s choice award at the PhosAthens Streetphoto in 2017. Her photo album titled Mediterrano was published in 2008. 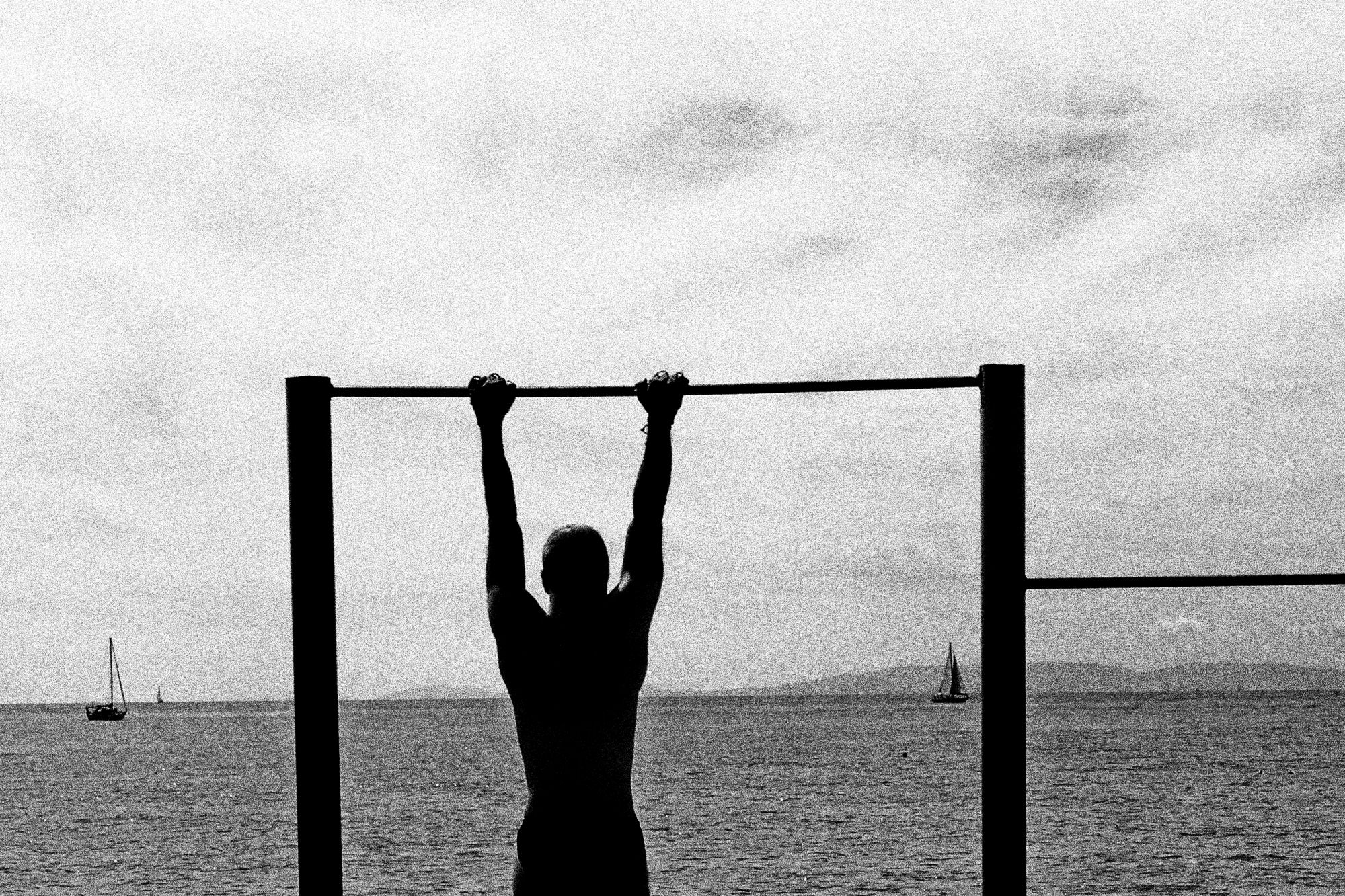 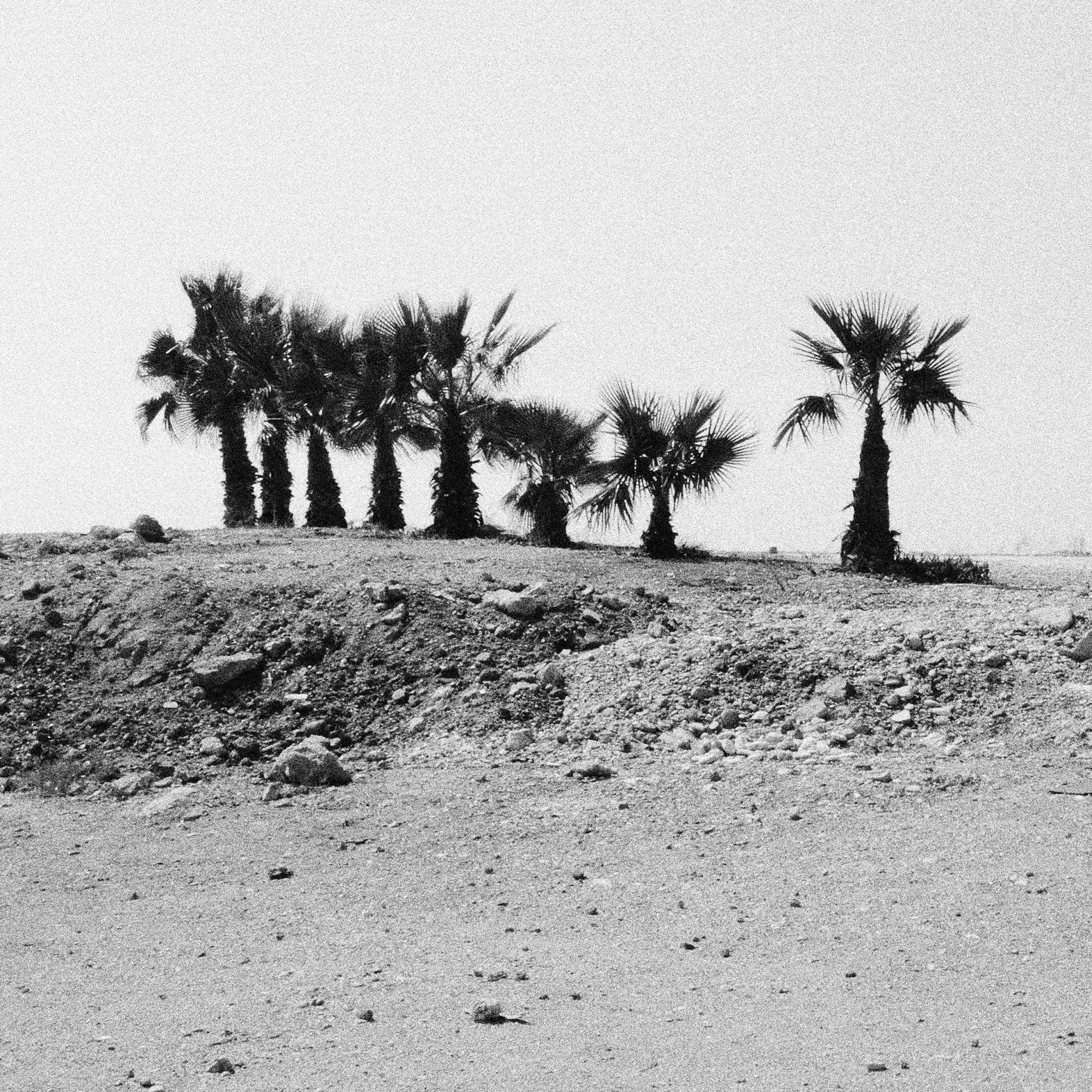 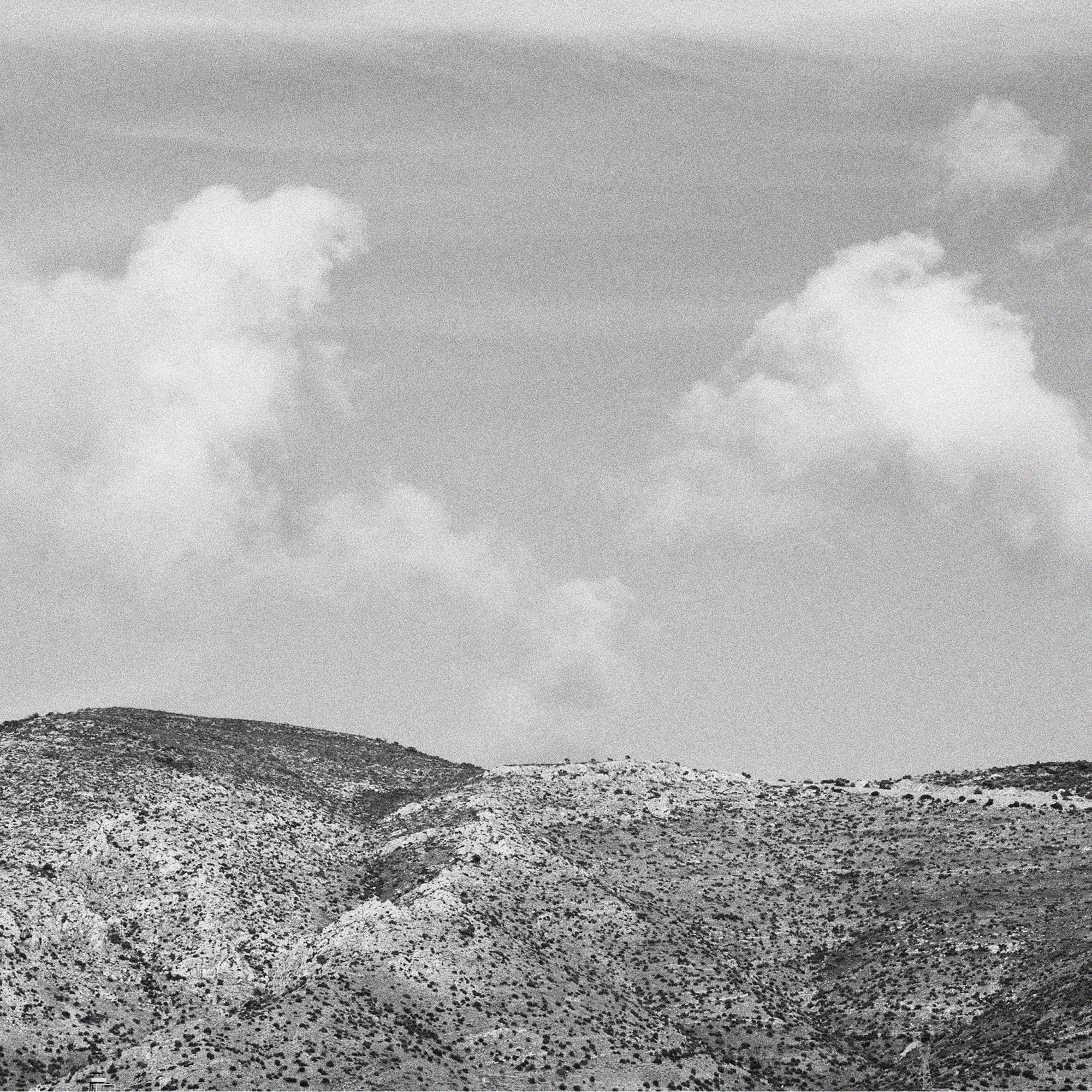 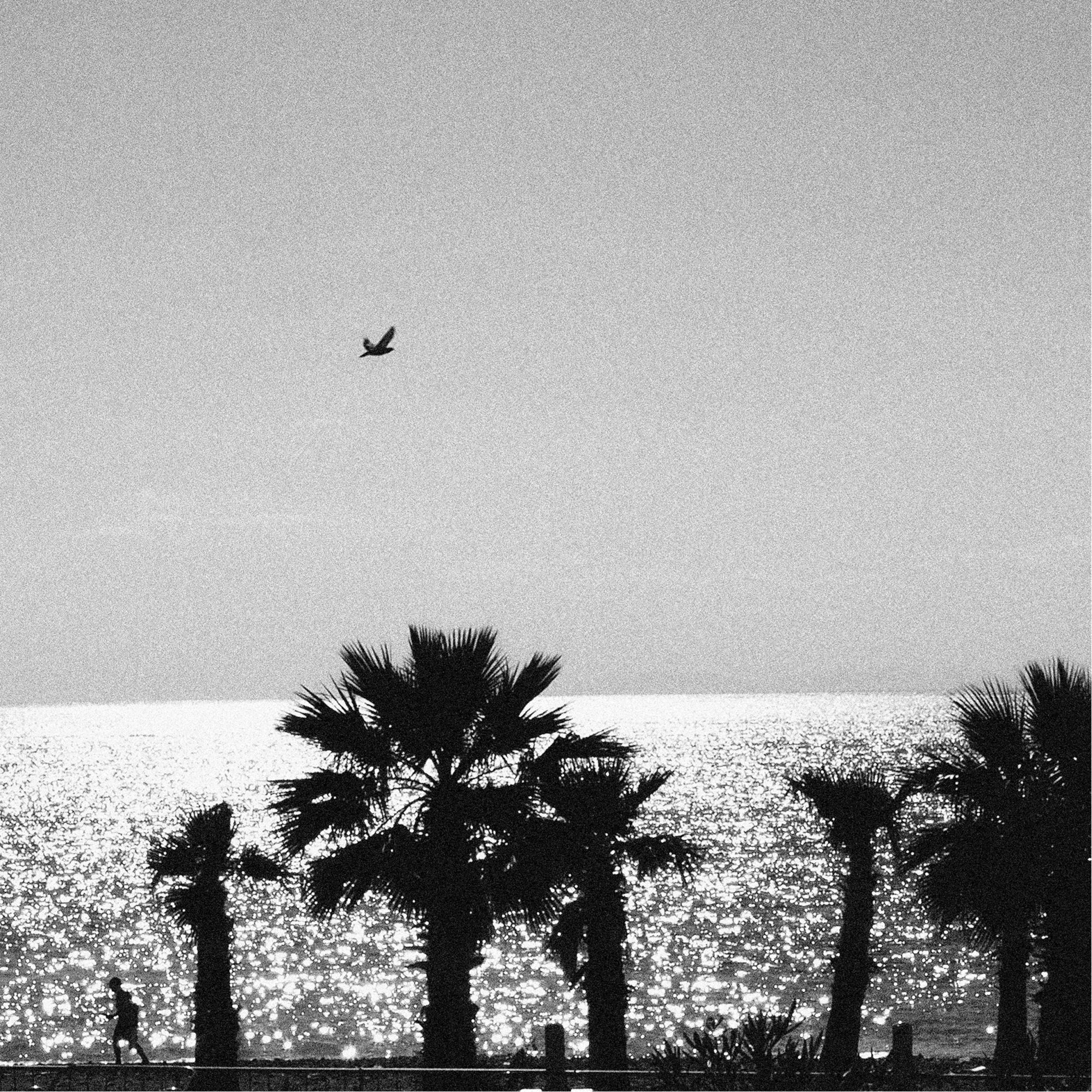 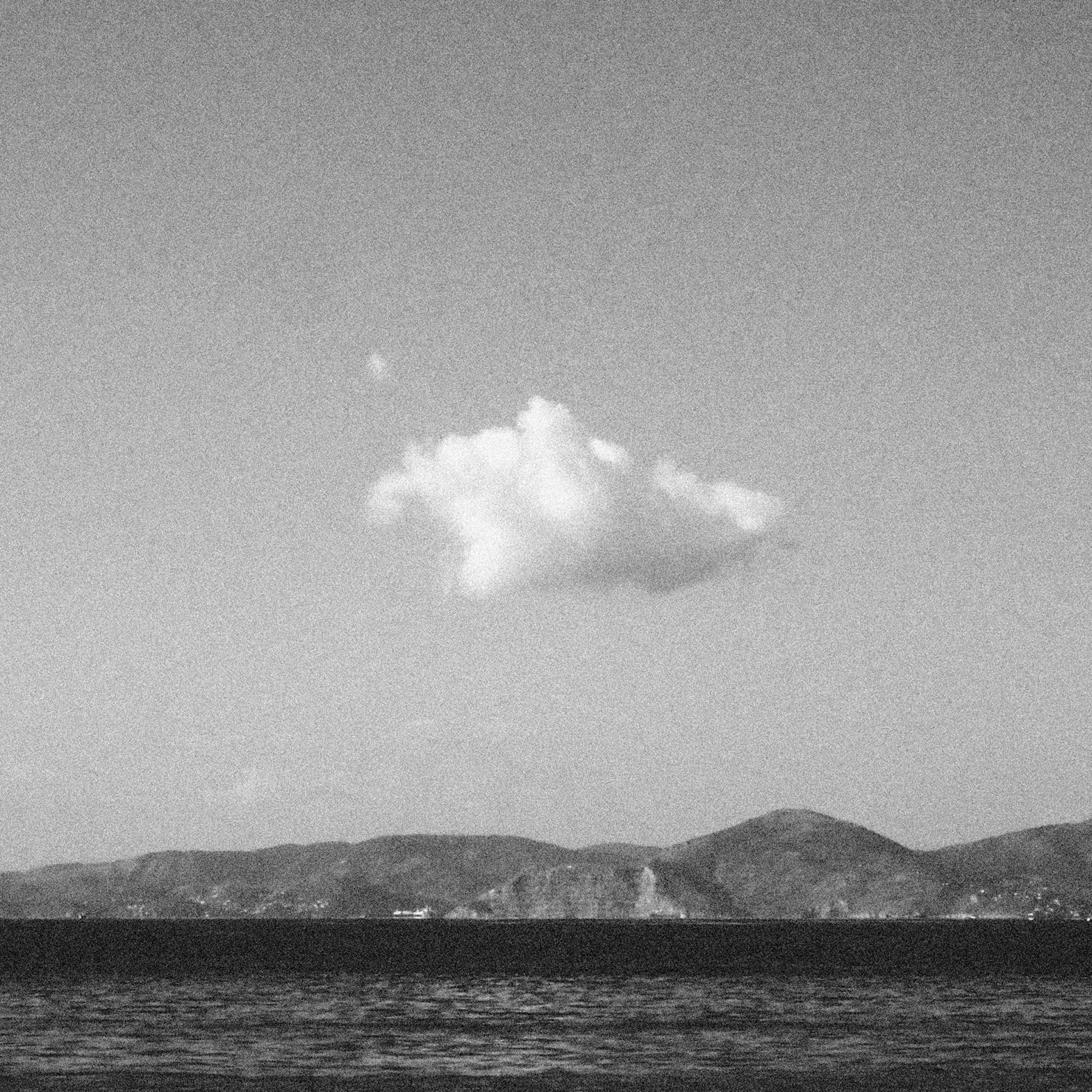 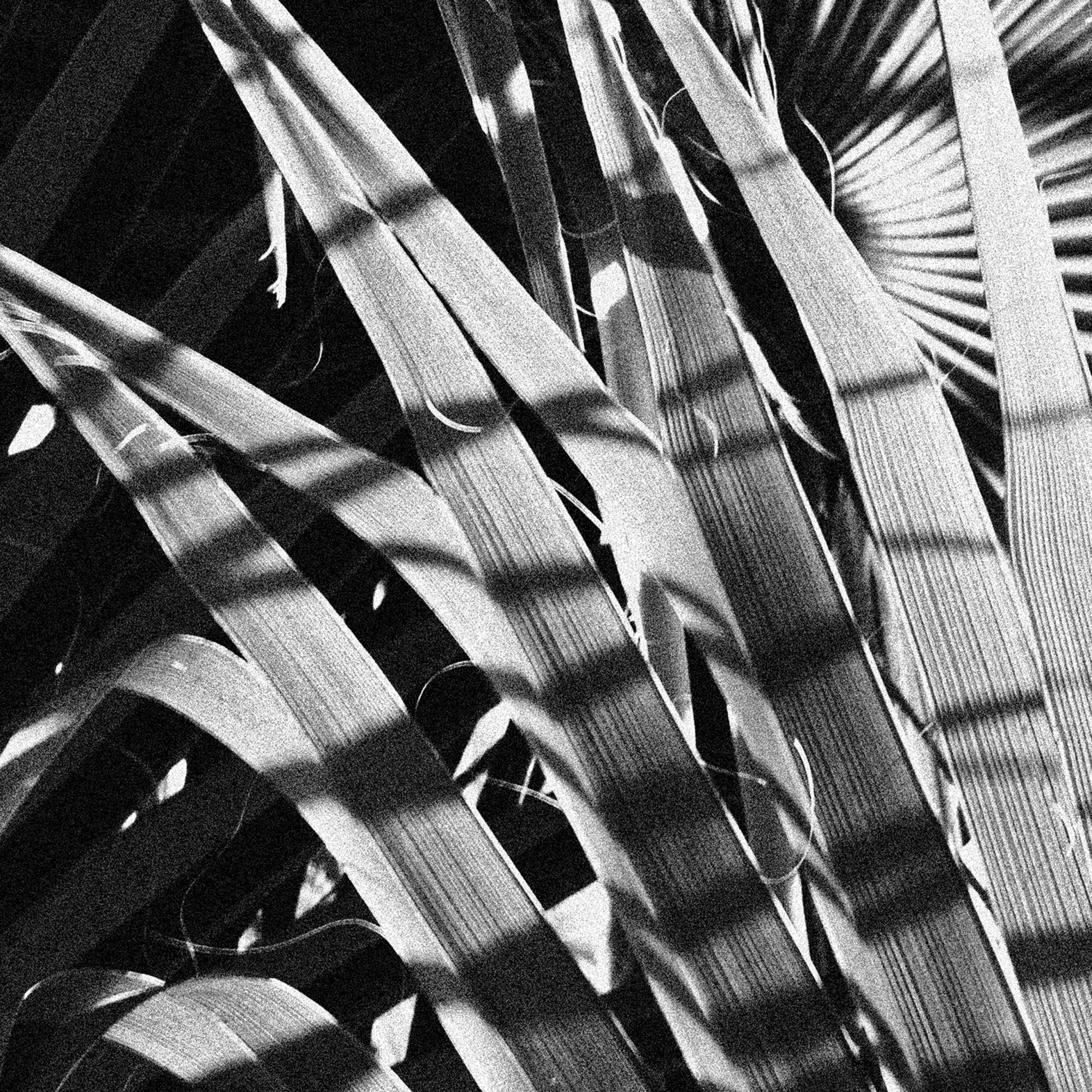 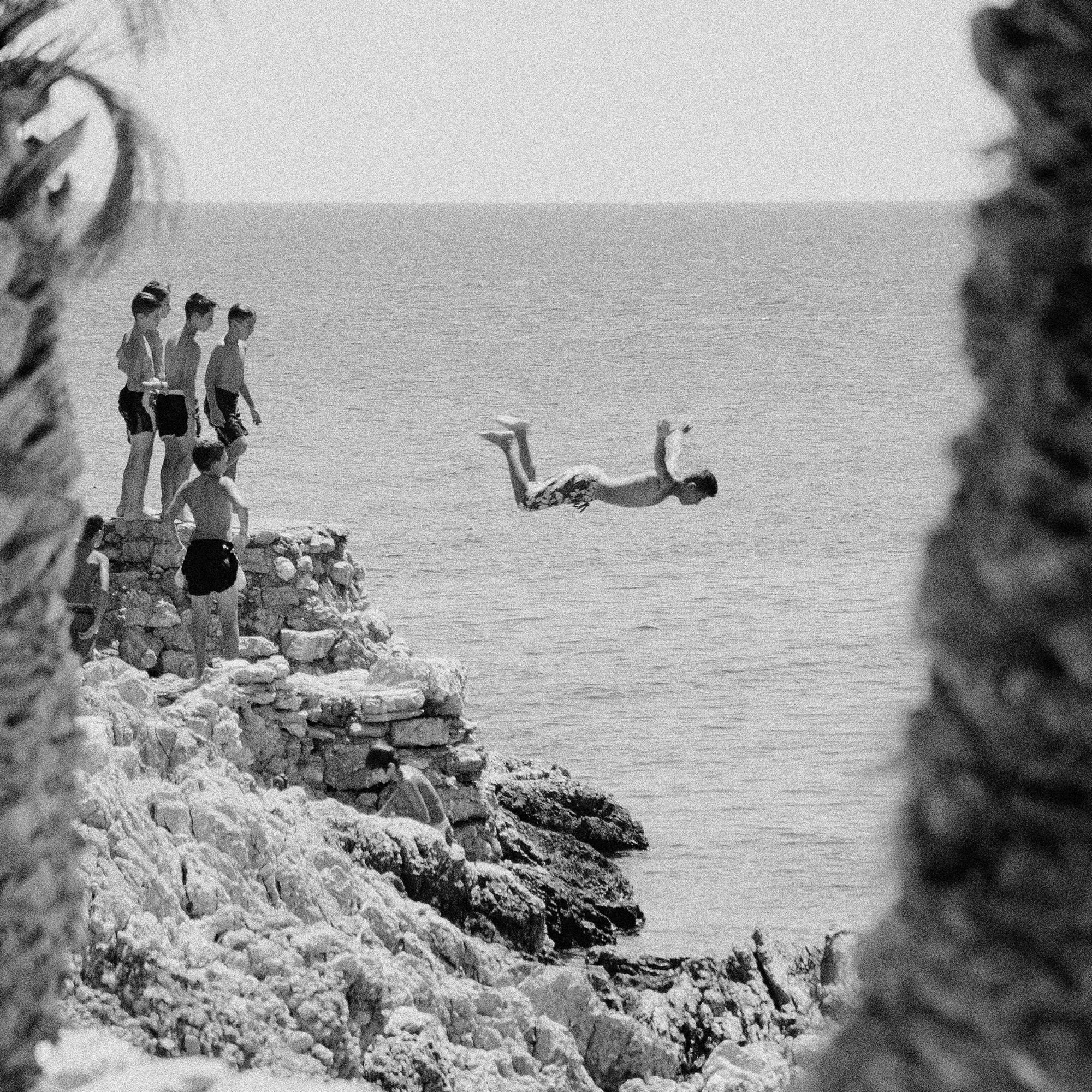 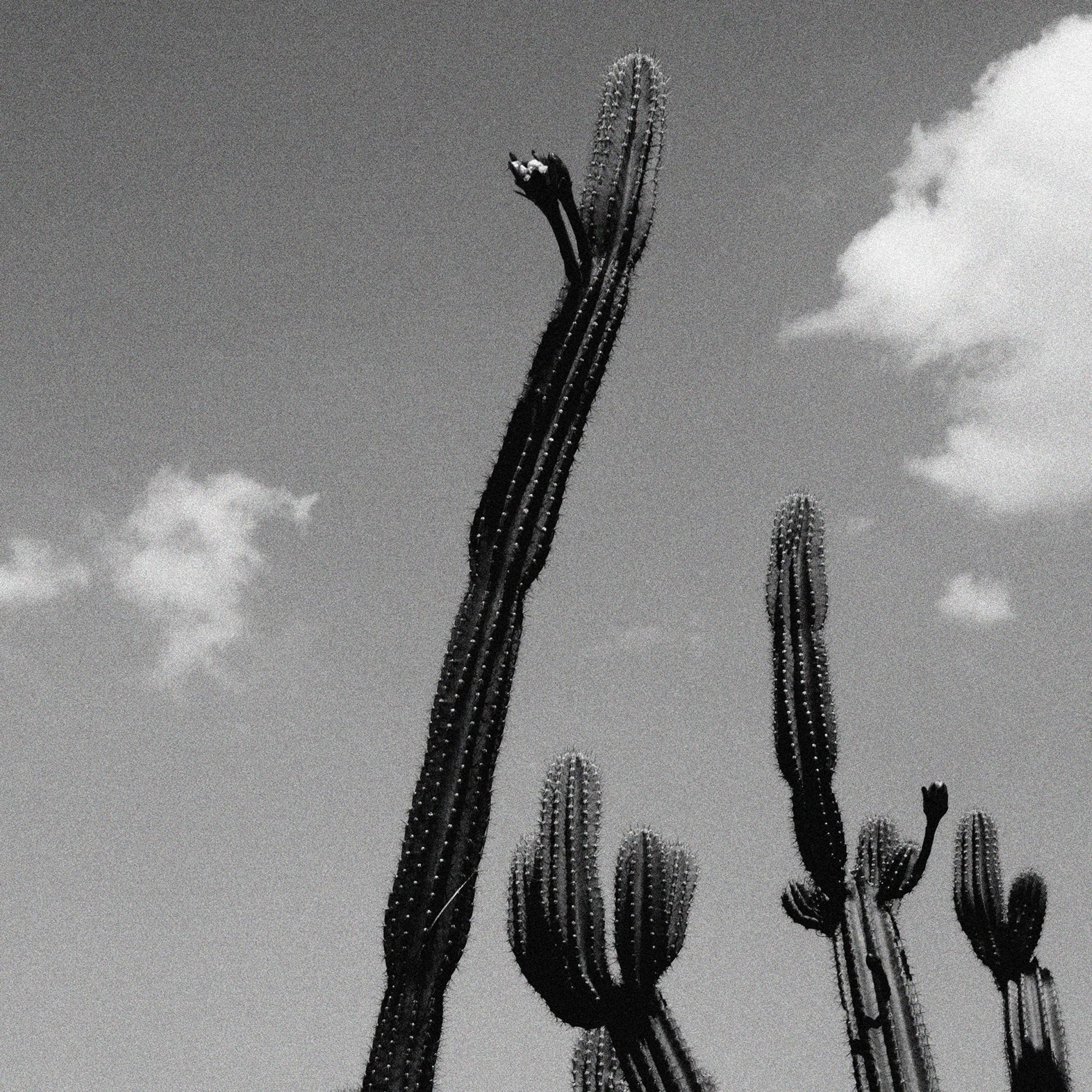 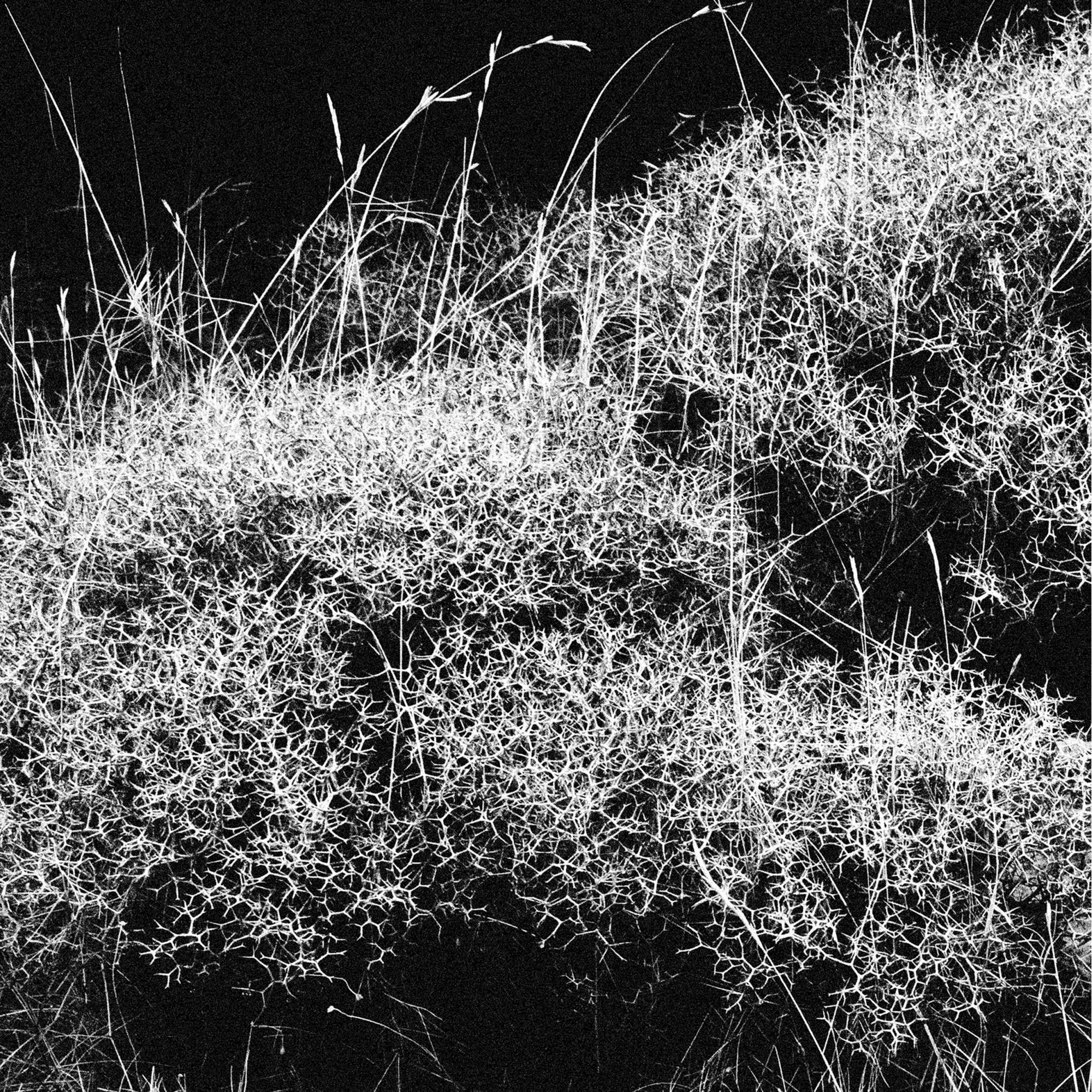 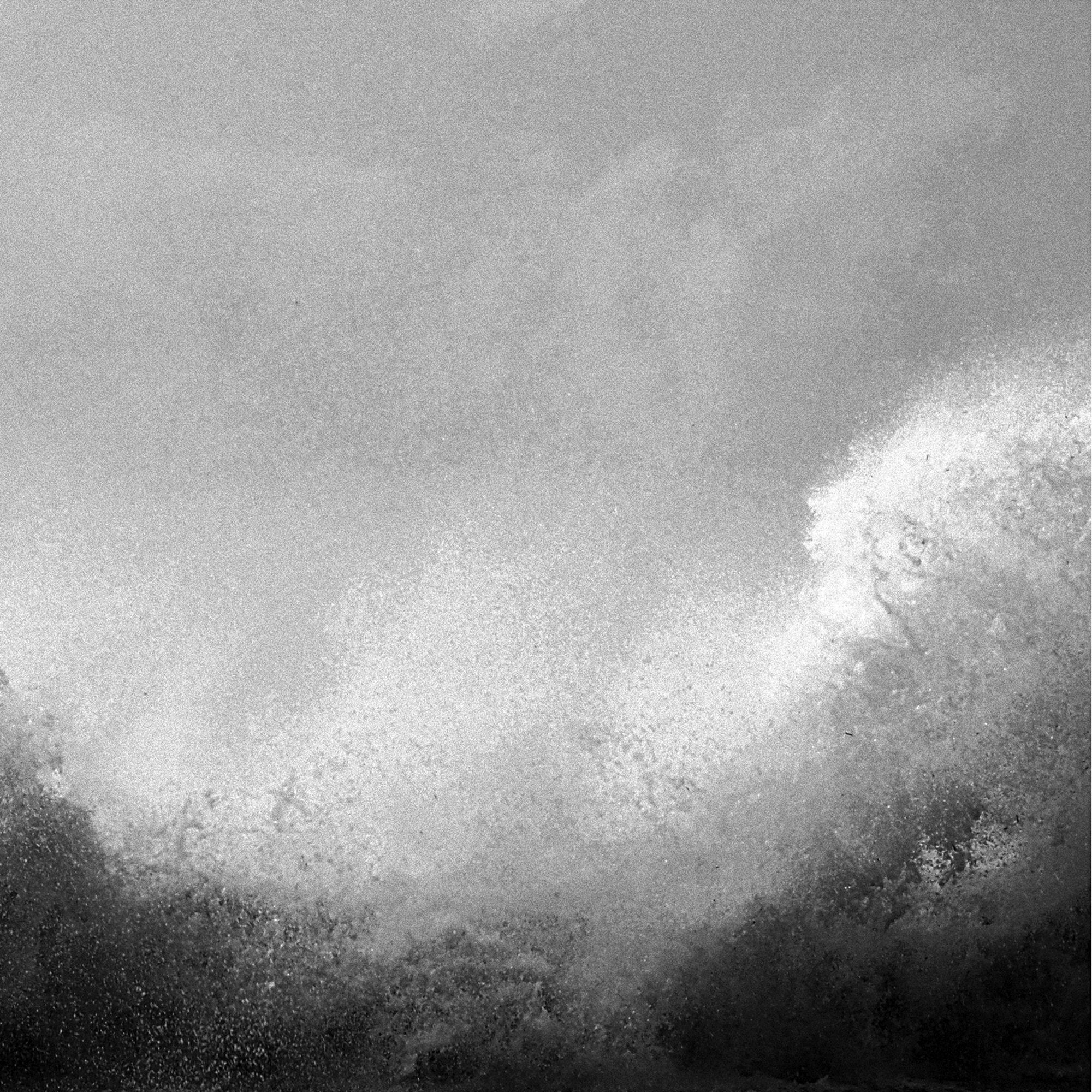 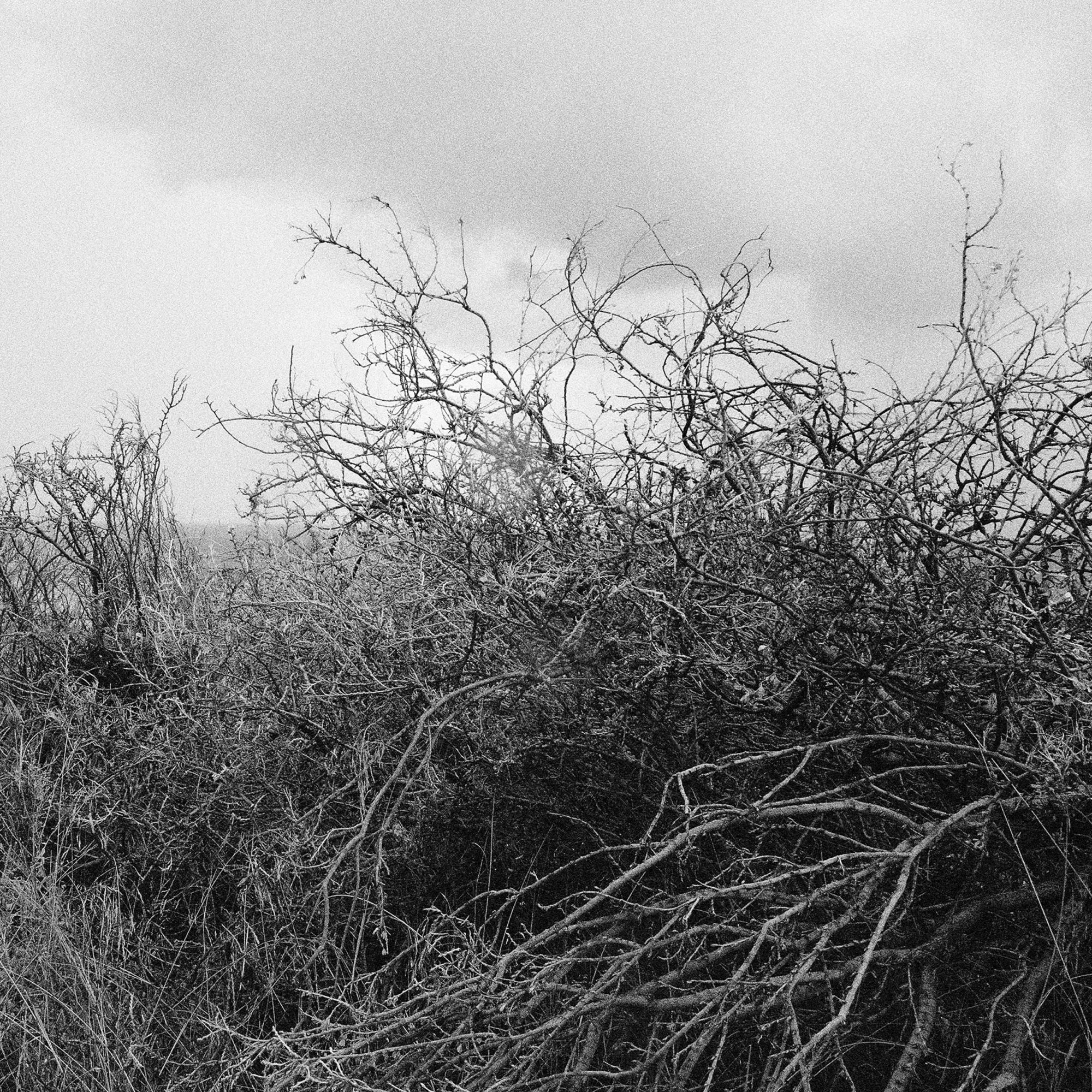 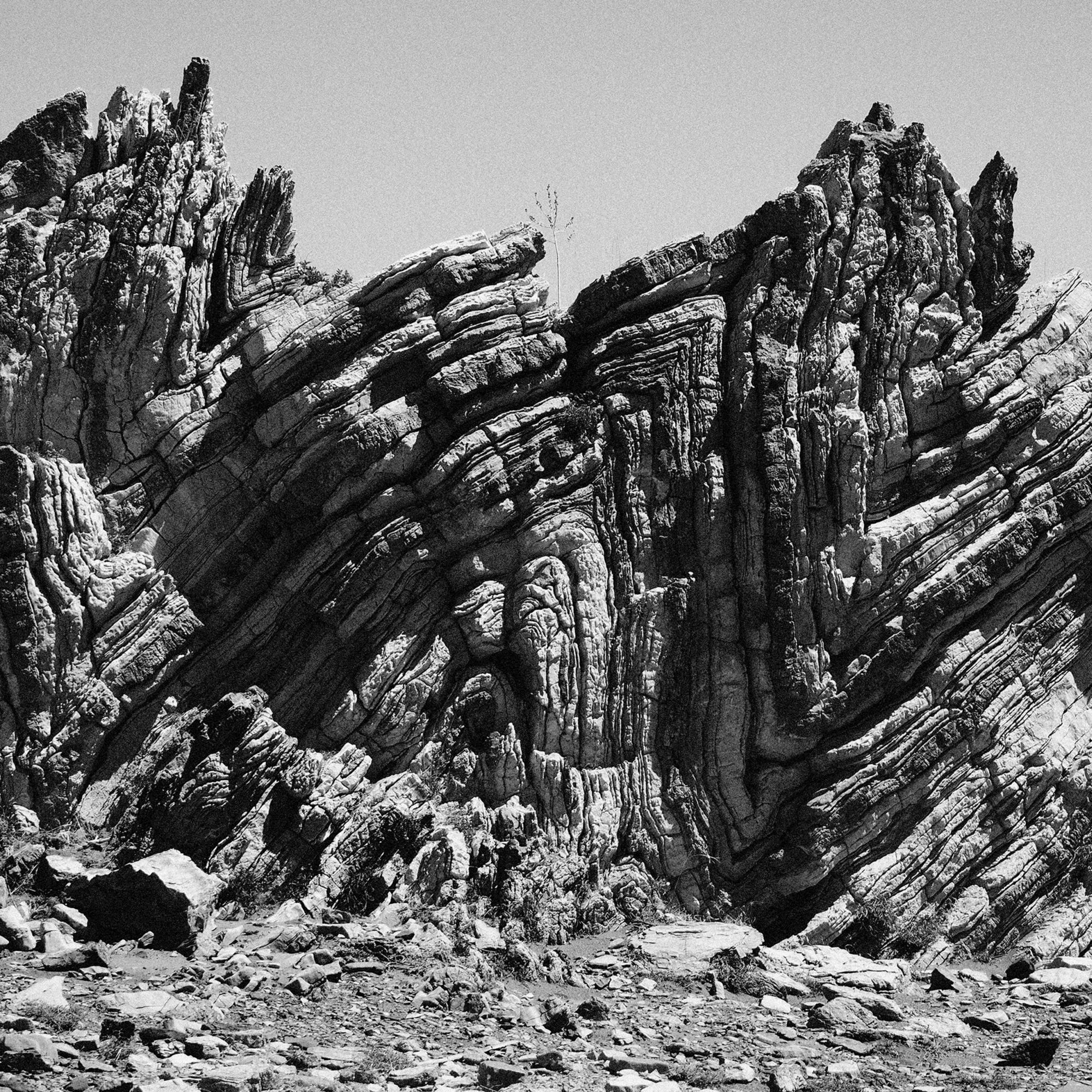