He graduated from technical college and worked as a chemist before changing profession. He started out as a photographer at a design institution, and then became the photo-archivist at the Post Office Museum. He has been a member of the Studio of Young Photographers. His first book (Industrial Land, 1998) documented Budapest’s derelict factory buildings. He received a Pécs József Grant in 1993 and a Balogh József Award in 2007. In 1998 he won first prize in the 7th Polaroid Final Art Awards. His pictures can be found in the Hungarian Museum of Photography and several important private collections abroad. 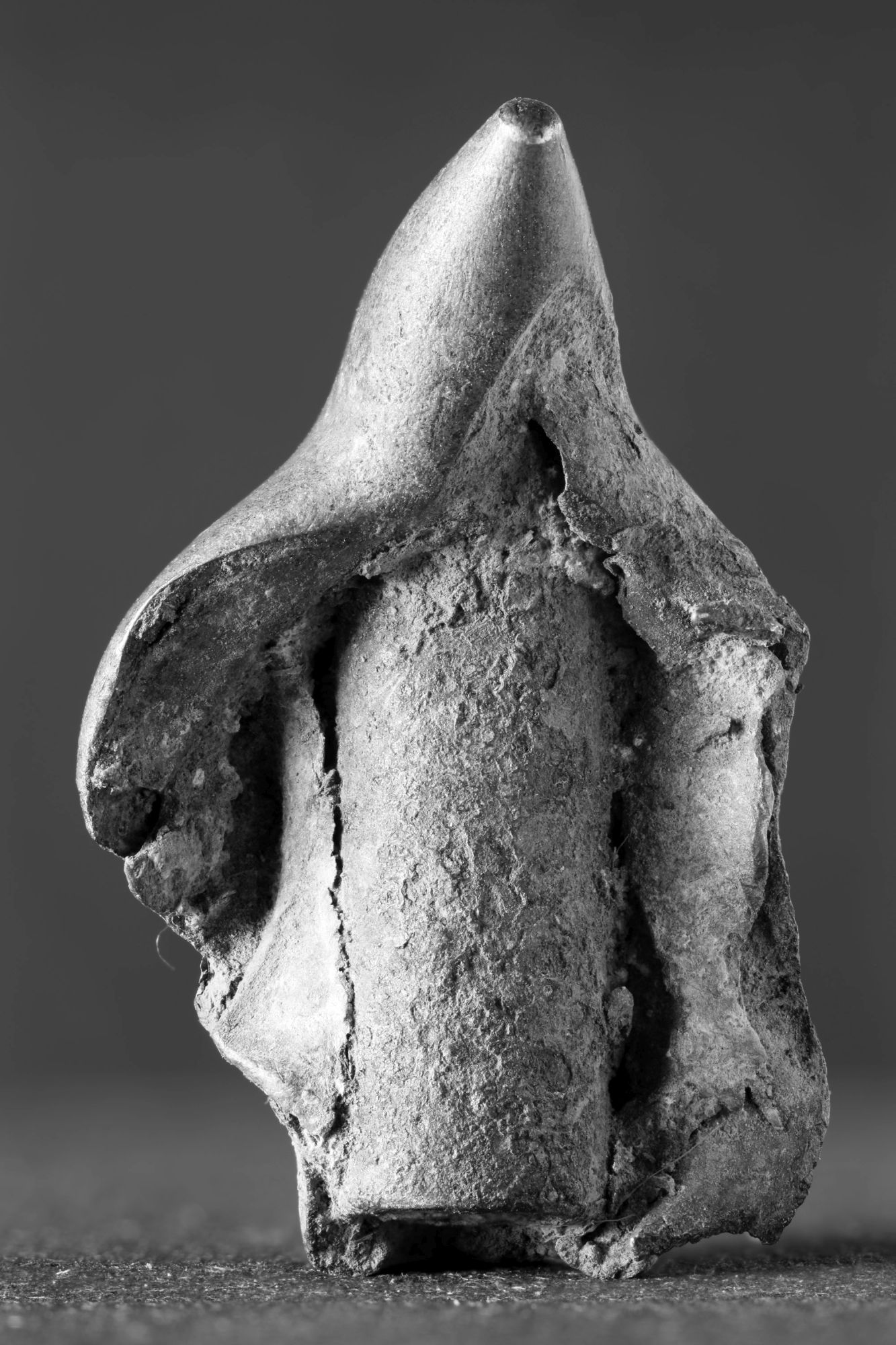 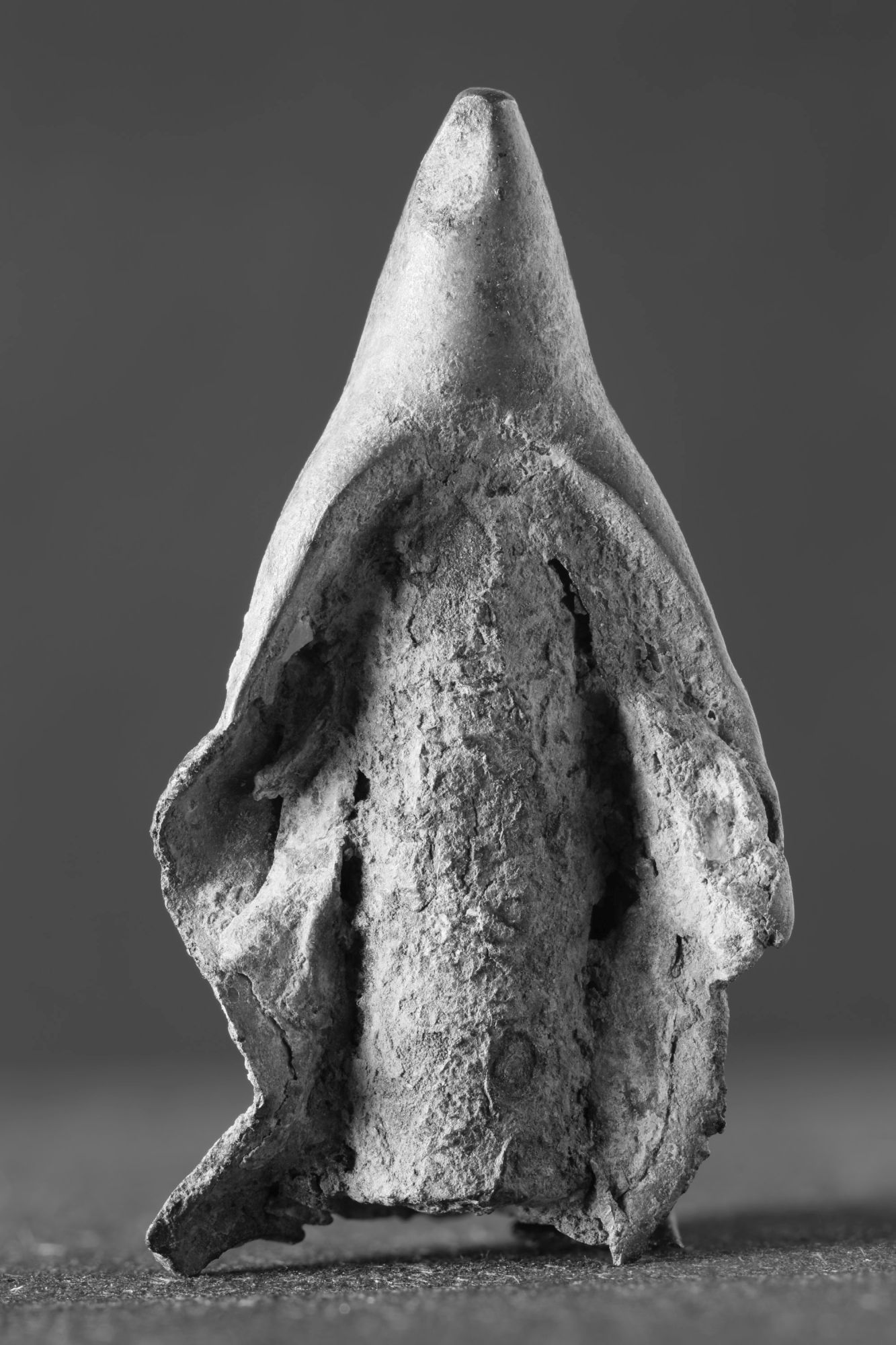 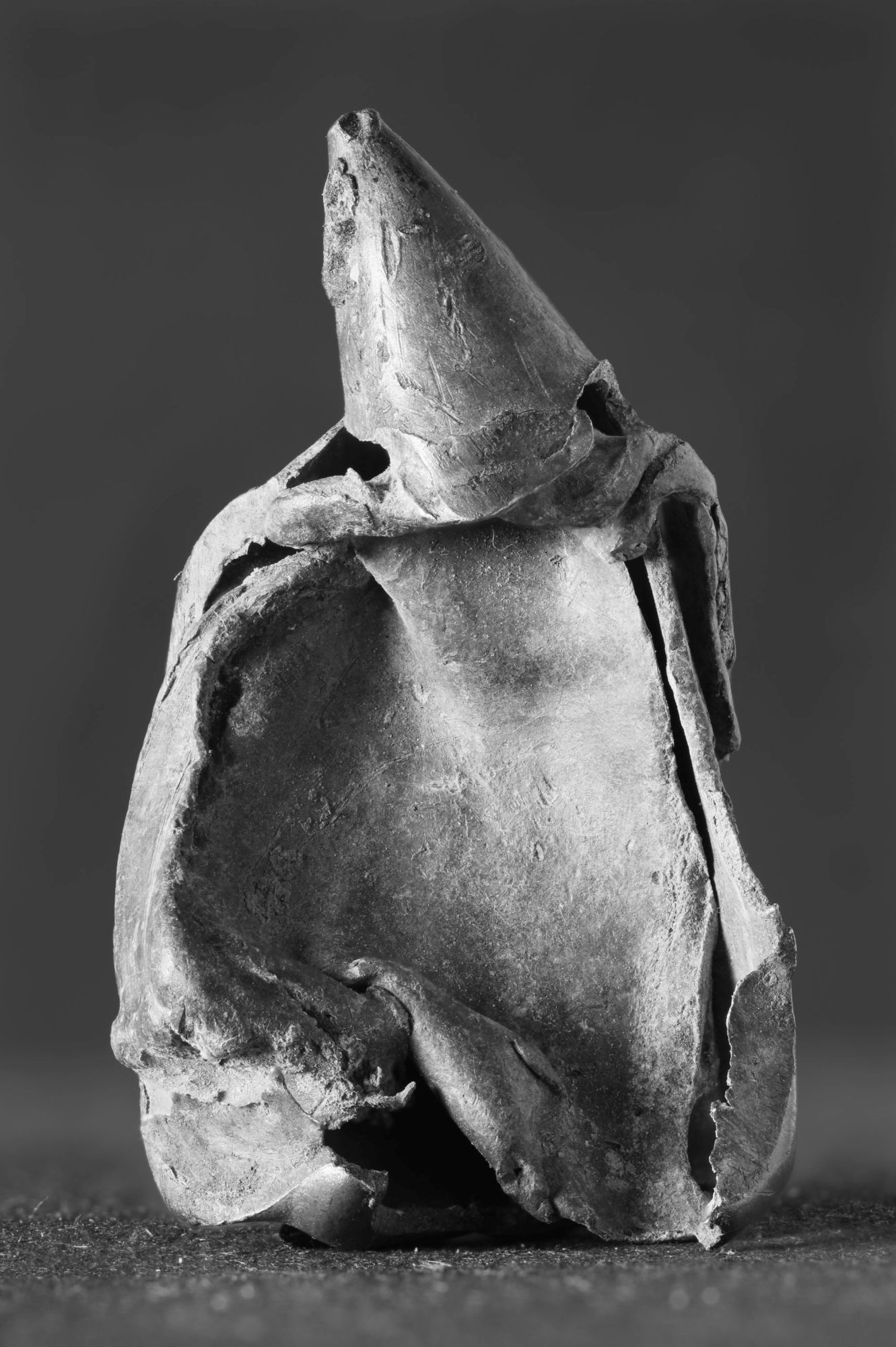