He graduated with a degree in English Literature from Károli Gáspár University and currently works as a freelance photographer and is Nikon’s ambassador in Hungary. His works have earned him 26 prizes so far at the Hungarian Press Photography Competition, including three Grand Prizes. His photo reports have won the prestigious US Pictures of the Year photo competition twice in the last six years. He been awarded a Pécsi József Grant three times, and in 2012 received a grant from the Robert Bosch Foundation. He has also been presented with the Hégető Honorka Multimedia Grand Prize on two occasions. In 2013 he was the first recipient of the Hemző Károly Award. In 2018 he received Award for Quality Journalism, and in 2019 the Capa Grand Prize. In 2020 he was chosen as Photojournalist of the Year. 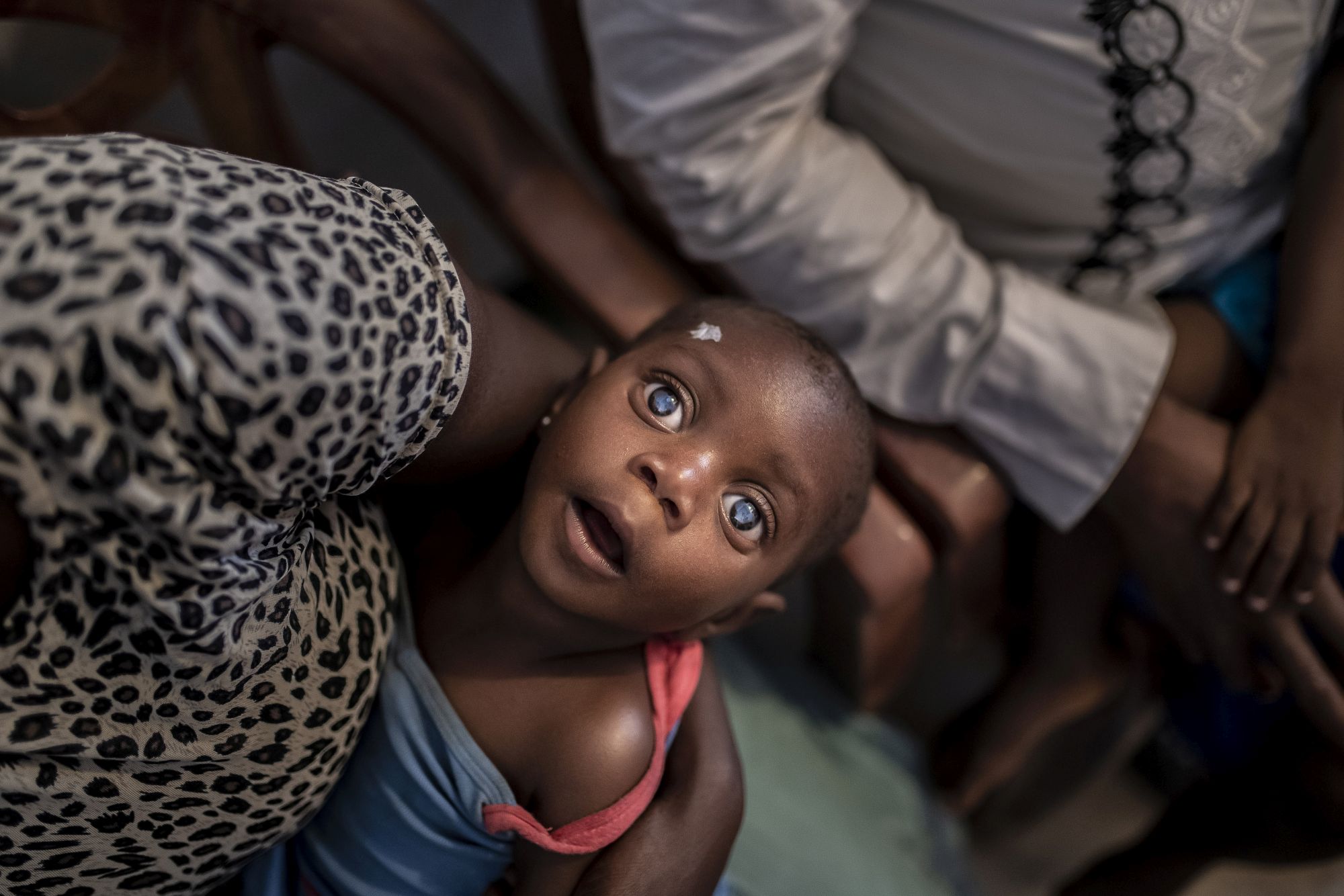 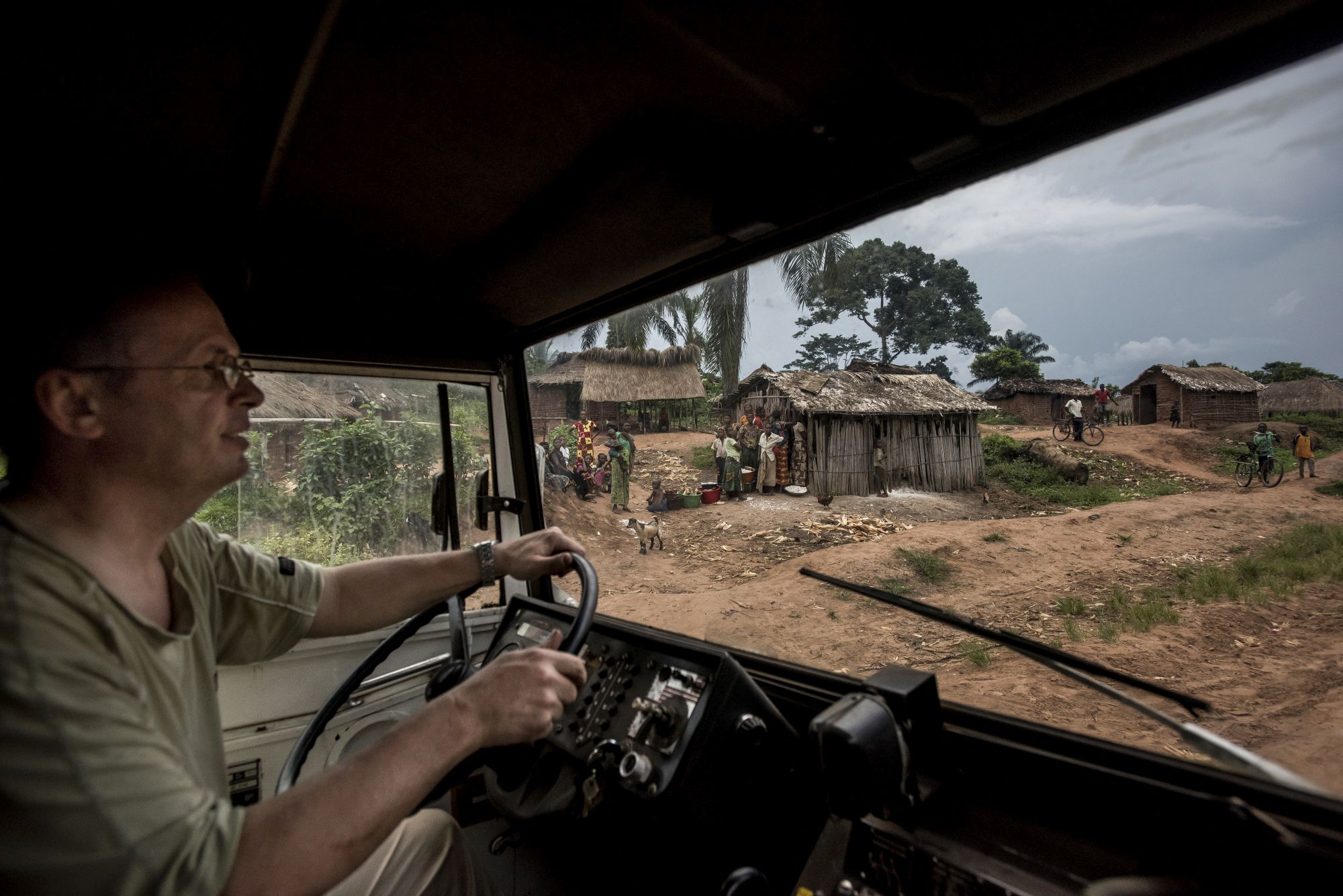 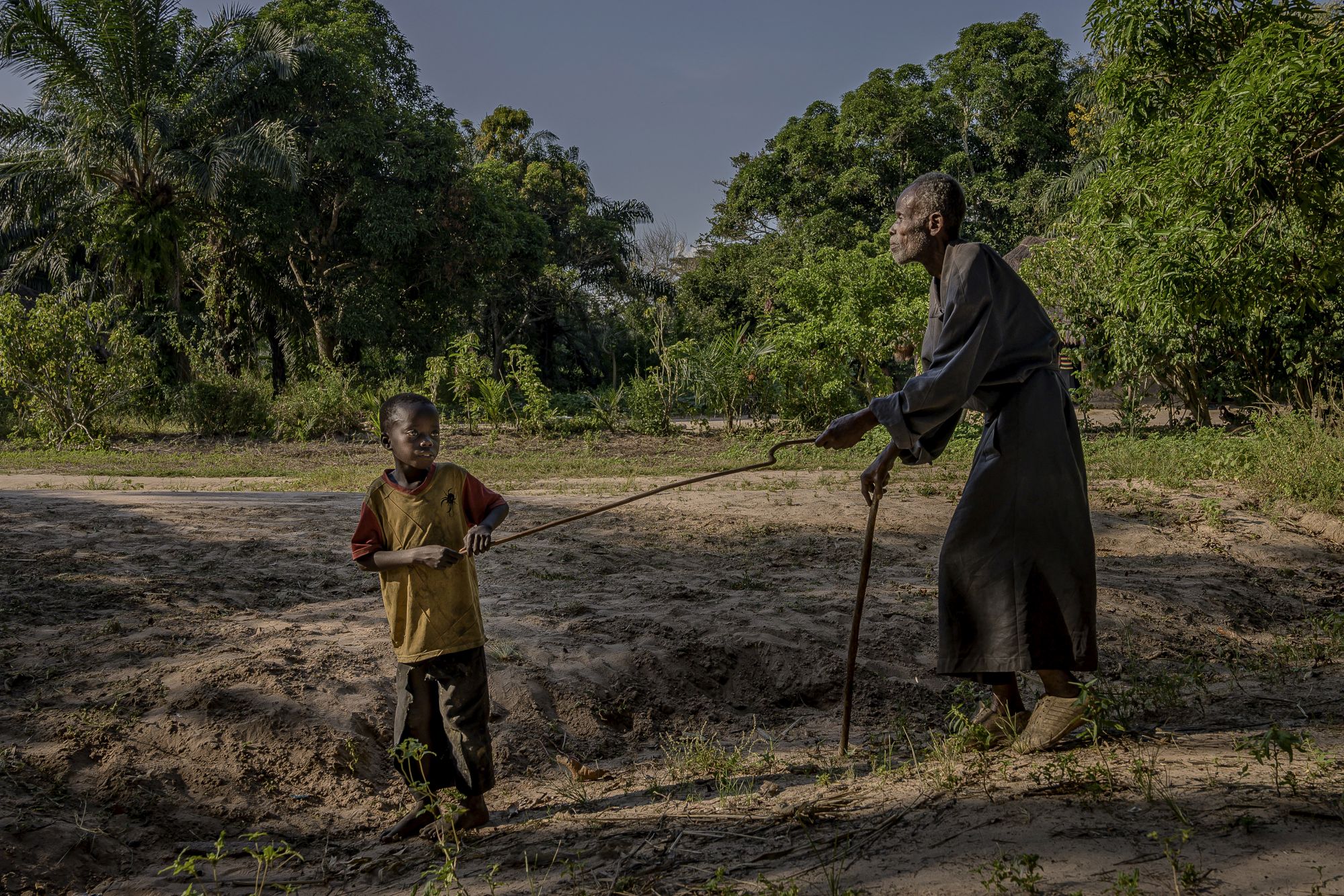 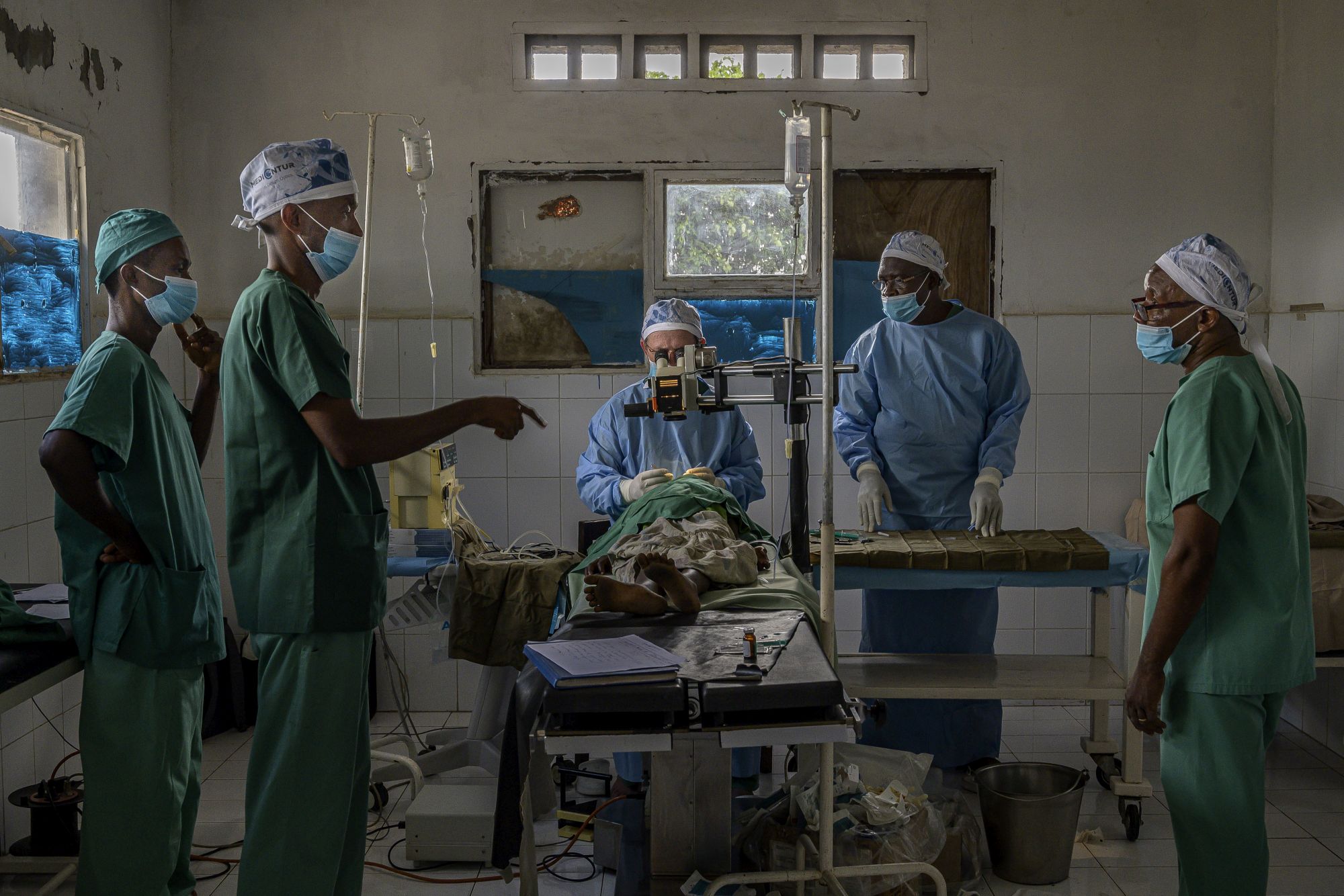 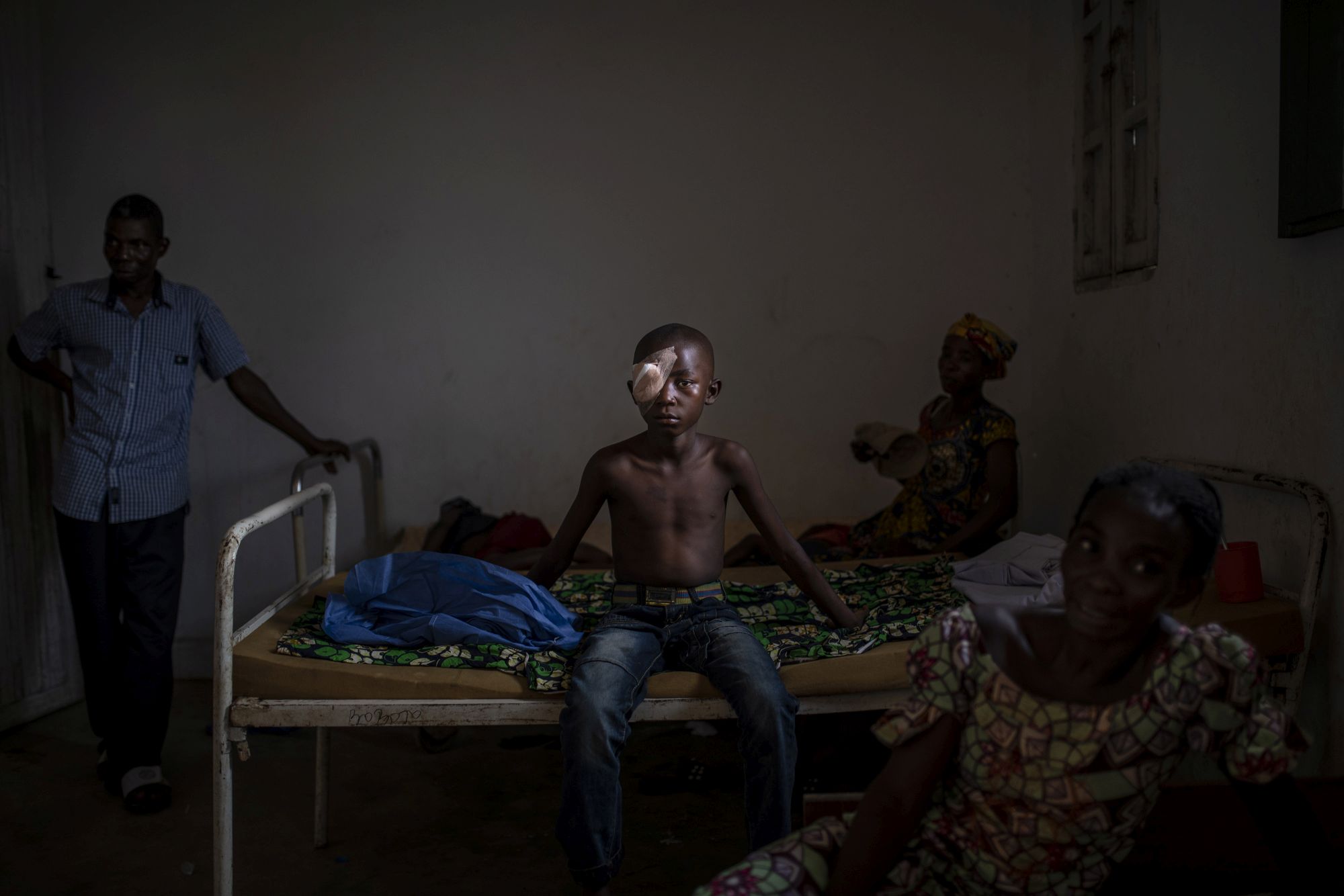 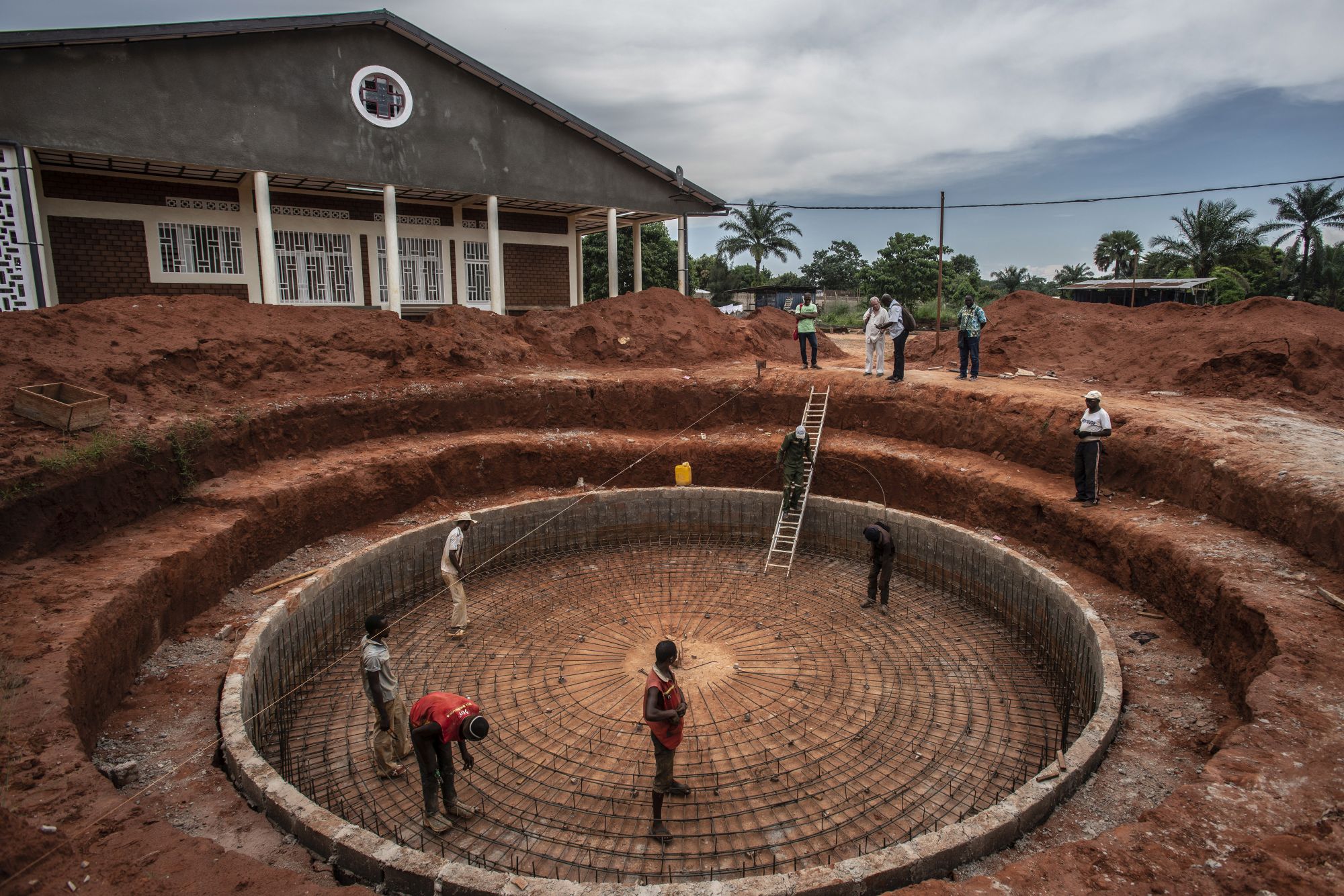 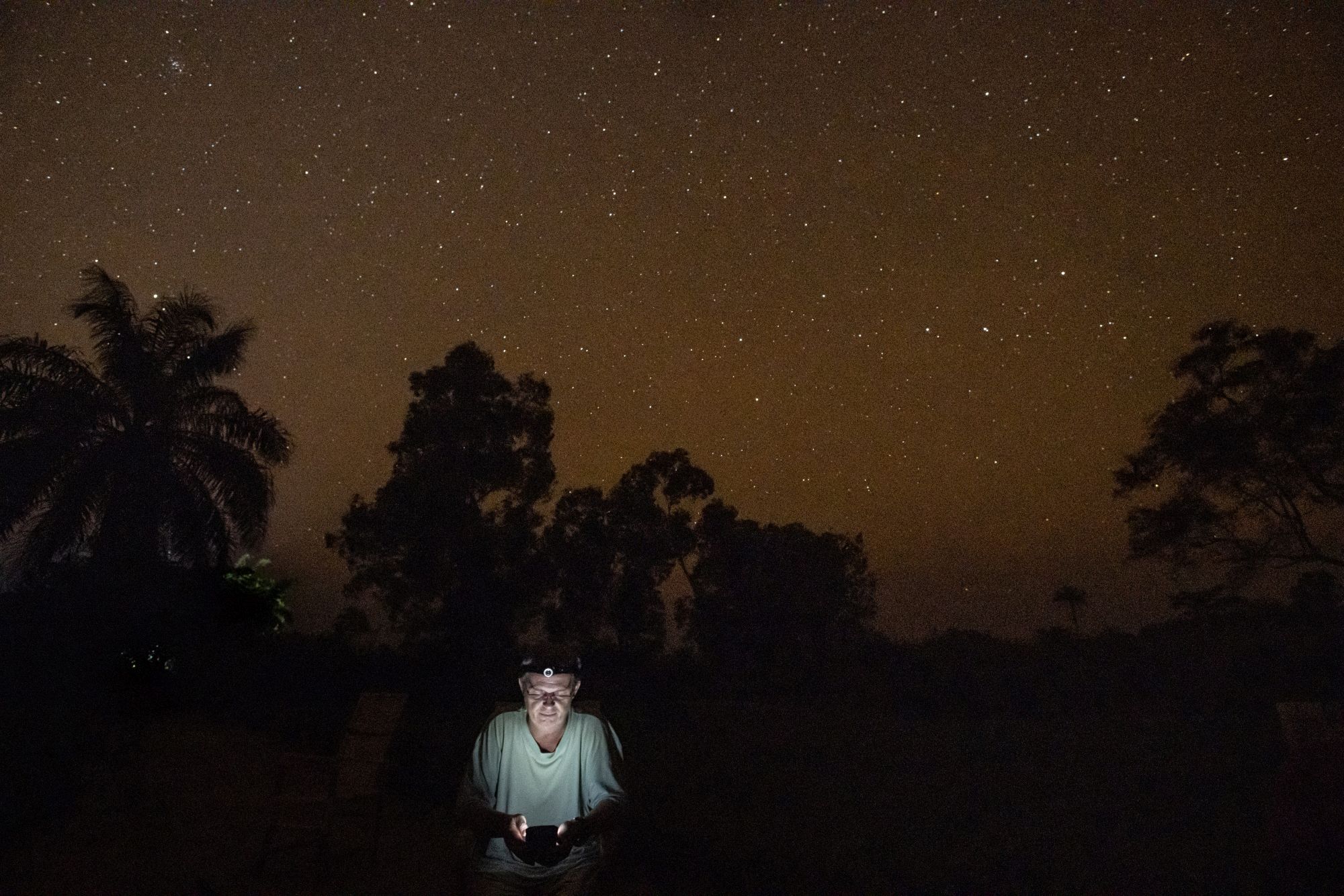 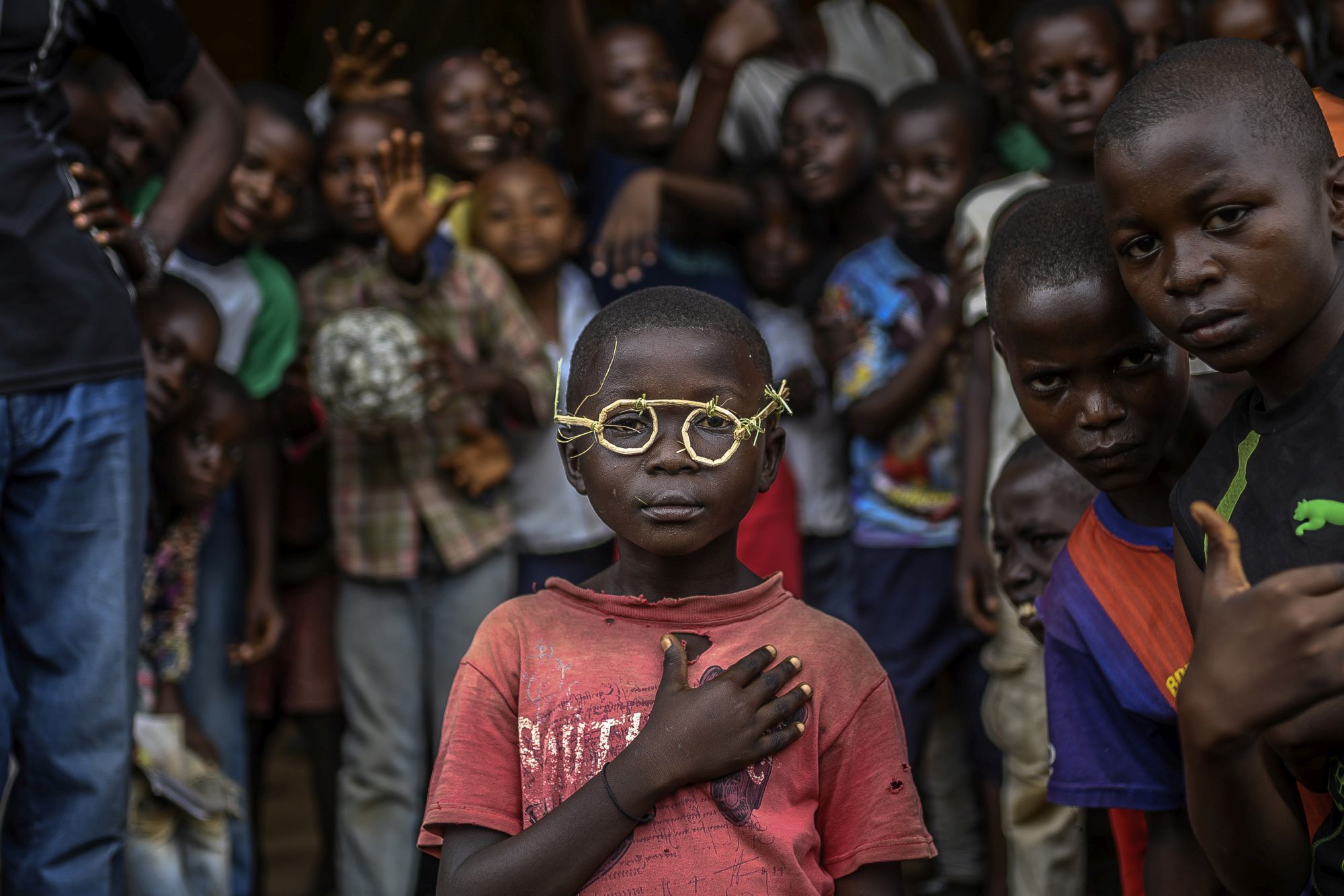 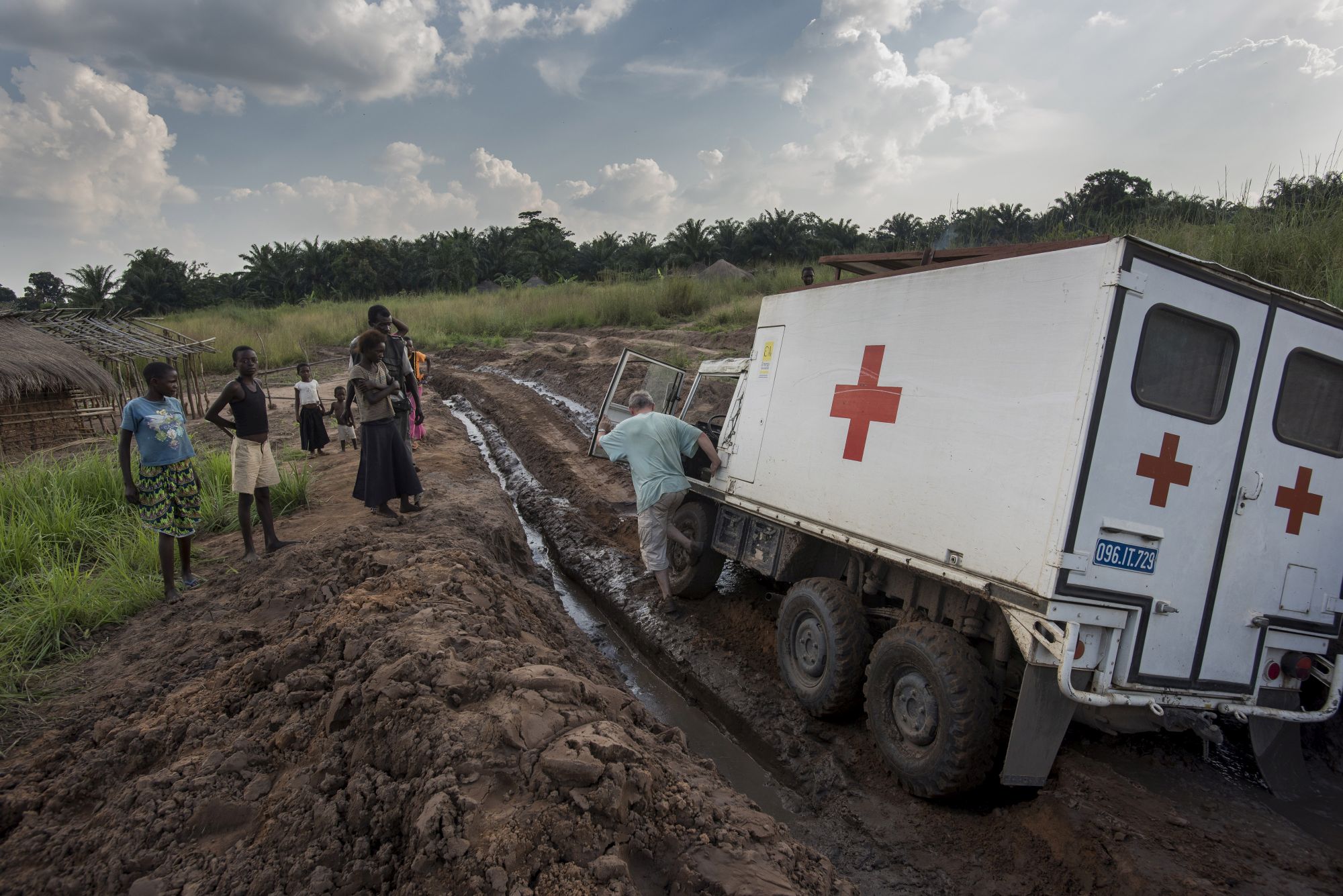