He graduated as an engineer from the Technical University of Budapest, after which he enrolled in the photography programme at Szellemkép, and the photojournalism and typography training courses of the Bálint György Academy of the Association of Hungarian Journalists (MÚOSZ). He started his career in photography as a freelance photojournalist and then worked as the picture editor and photography columnist of the then launched news magazine Metró. He began working for the periodical Budapest as a photojournalist and art director in 2004. He also worked on the editorial team of the weekly Heti Válasz. He has been the picture editor and photographer of Magyar Konyha since 2010, and a photographer for Forbes Magazine since 2013. He is a member of the Association of Hungarian Photographers. Solo albums: Refraction (2011), Secret Courtyards (2018). He teaches photographic techniques and picture reading and analysis as the head teacher of the photojournalism programme at the György Bálint Academy of MÚOSZ. His pictures can be found in the Budapest Collection of the Ervin Szabó Library, in the Budapest History Museum and in the Hungarian Museum of Science, Technology and Transport. 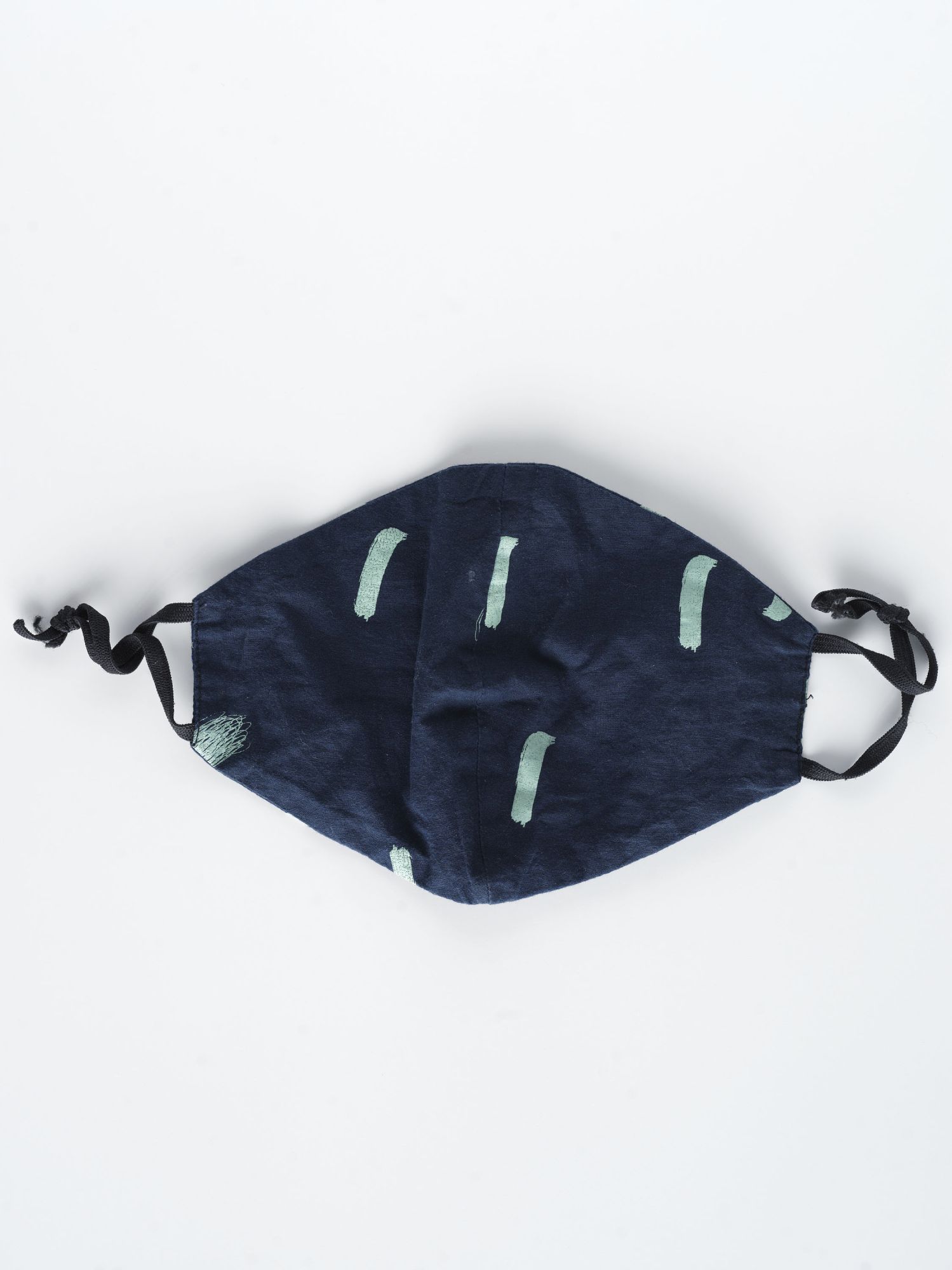 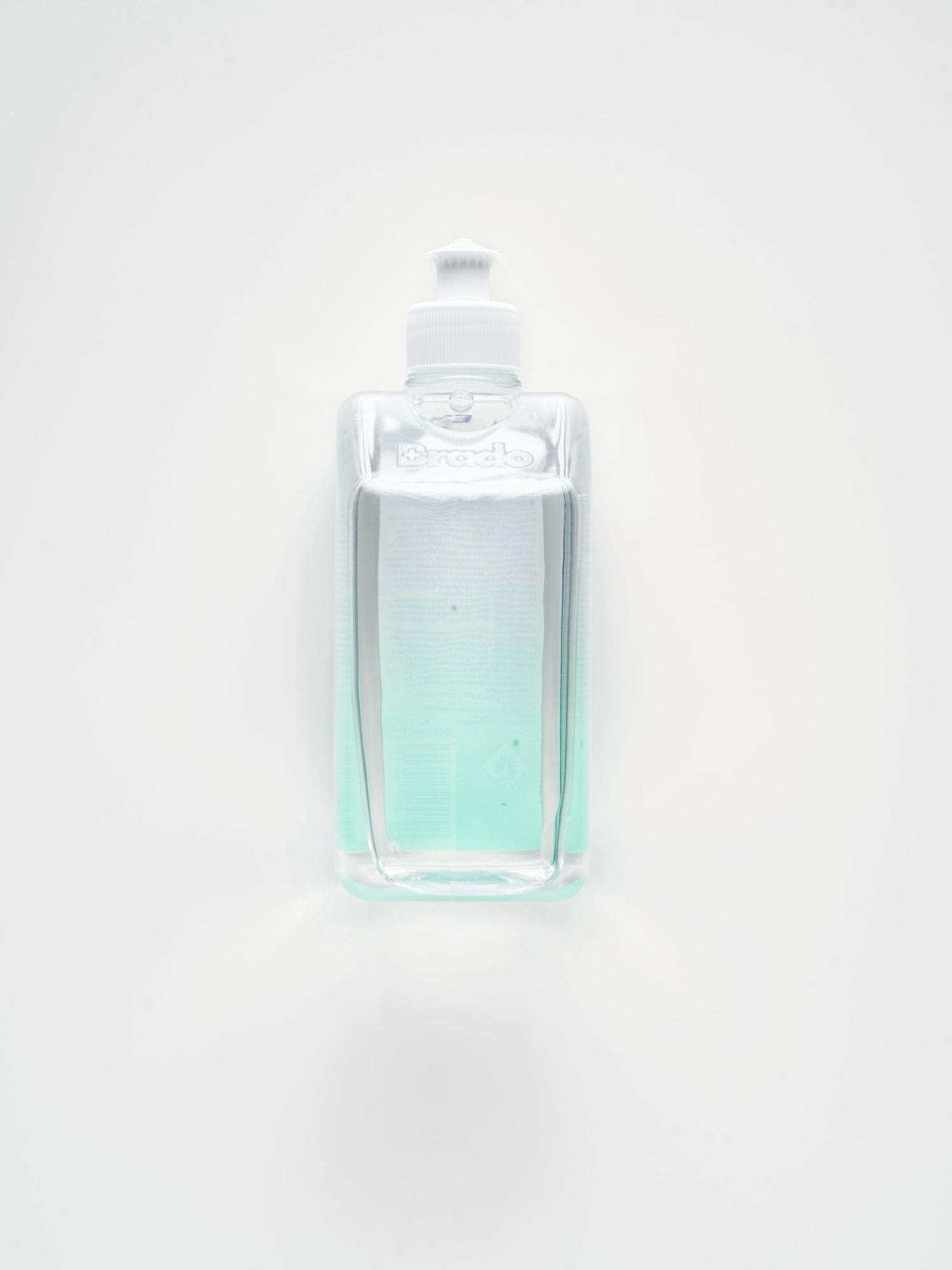 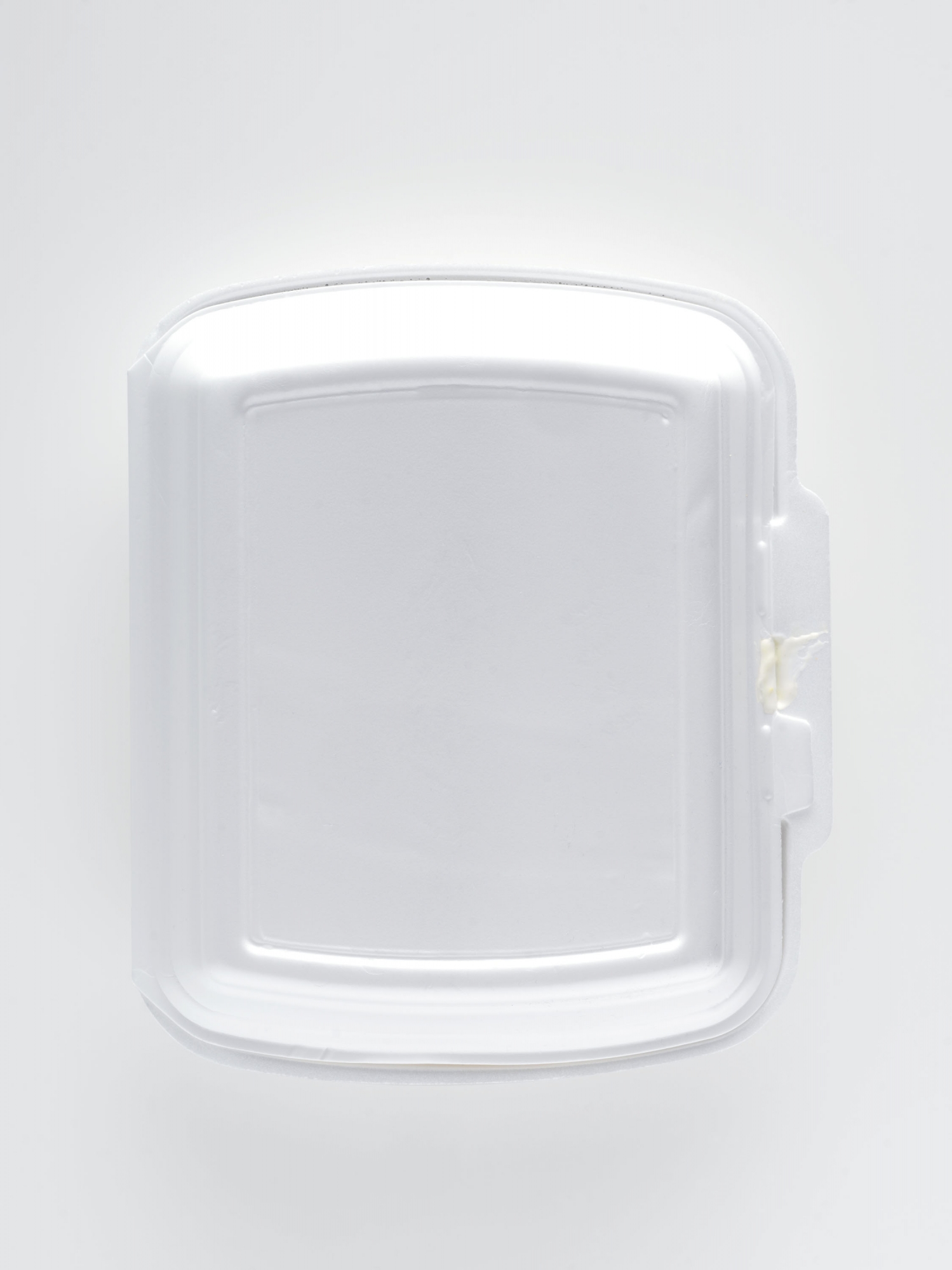