He was only thirteen when he won a prize at a youth photography exhibition. He mastered the tricks of object photography from István Petrás Imre Berty and Kata Kálmán. He started his career as an illustrator of art books. He joined Corvina Publisher in 1966 and became the art director of the Magyar Képek Publisher in 1991. Between 1970 and 1986 he taught photographic art at the Hungarian Academy of Applied Arts. He has taken hundreds of photographs of the coronation regalia. He has also made albums about the treasures preserved at the Hungarian Academy of Sciences (HAS) as well as the institution’s buildings along with the frescos in the National Archives of Hungary and the porcelain art of Herend. In the past twenty years he has immersed himself in the study of colour theory. He is a member of the association of Hungarian Creative Artists, the Association of Hungarian Photographers and the Széchenyi Literary and Art Academy of the HAS. He received the Golden Cross of the Hungarian Order of Merit in 1993 and the Knight’s Cross of the Hungarian Order of Merit in 2003. He won the life achievement award of the Association of Hungarian Photographers in 2019.

Metamorphosis Through the Prism of J. W. von Geothe IIa–IIb 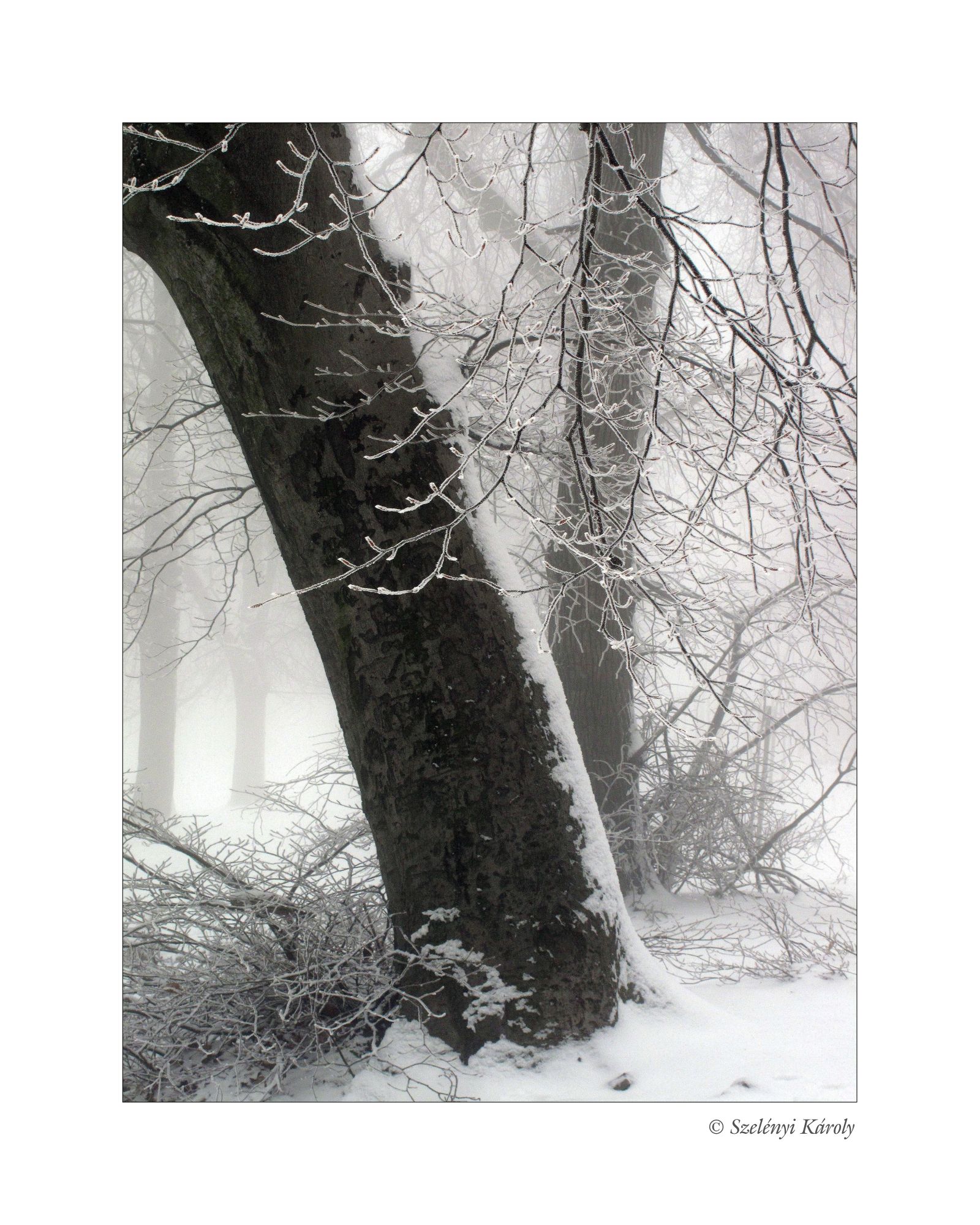 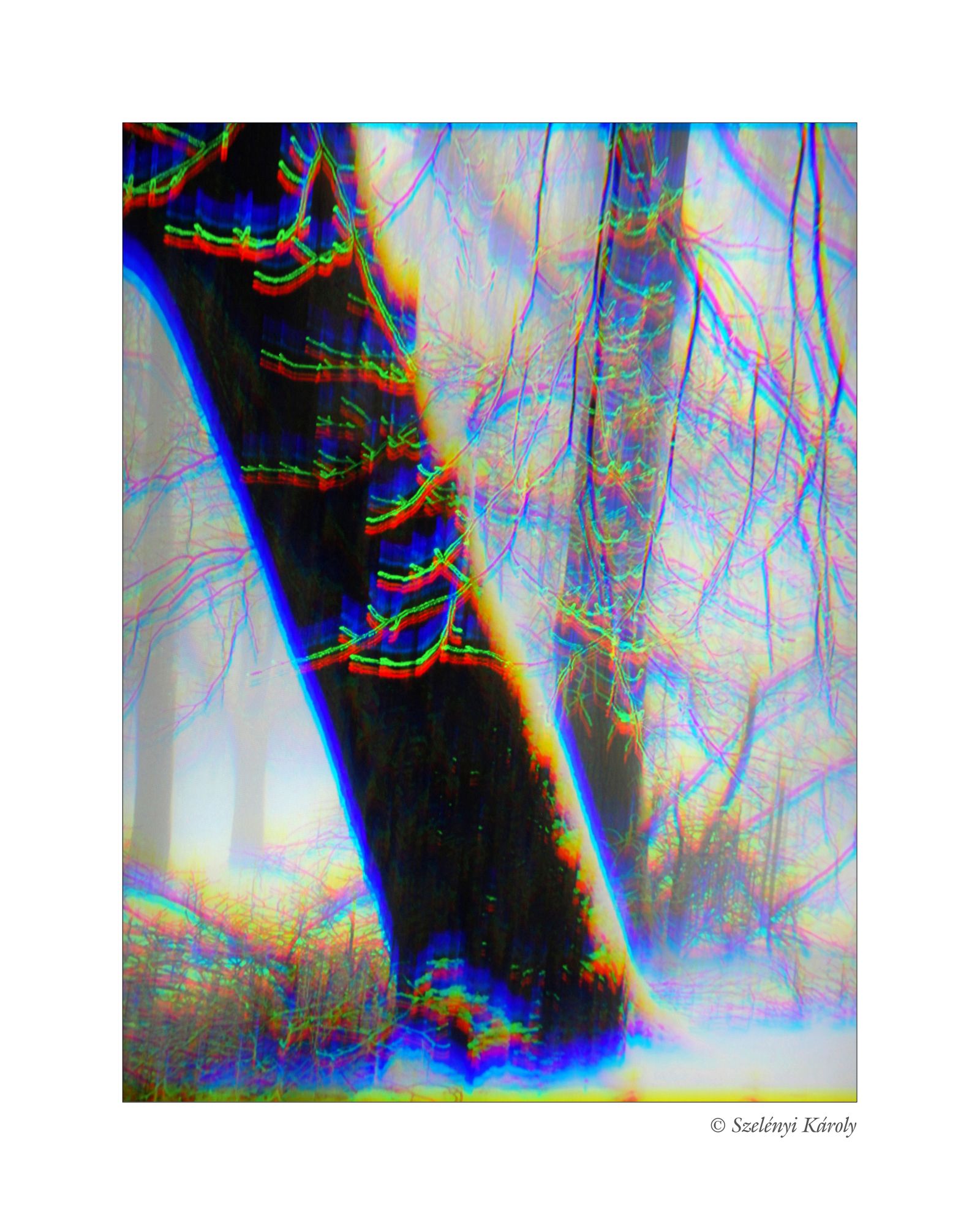