She sees photography as an imaging technique that gives her the opportunity to create her planned pictures, and she has been influenced by fine art, the themes and opportunities of painting. She mainly works in the studio, where she constructs her still lifes and the spaces around them. Her works blend analogue and digital imaging techniques. Her analogue technique employs a new colouring method that she spent years developing. The pictures create in this way are both picturesque and unique. She only makes one enlargement of every picture. Important solo exhibitions: Budapest (2008), Bécs (1999), Bratislava Month of Photography (1995). Awards: Balogh Rudolf Award (2012), National Photographic Biennial prizes (1991, 1992, 1993, 1994), Pécsi József Grant (1992–1995), Hungarian Academy of Arts Scholarship (2018–2020). 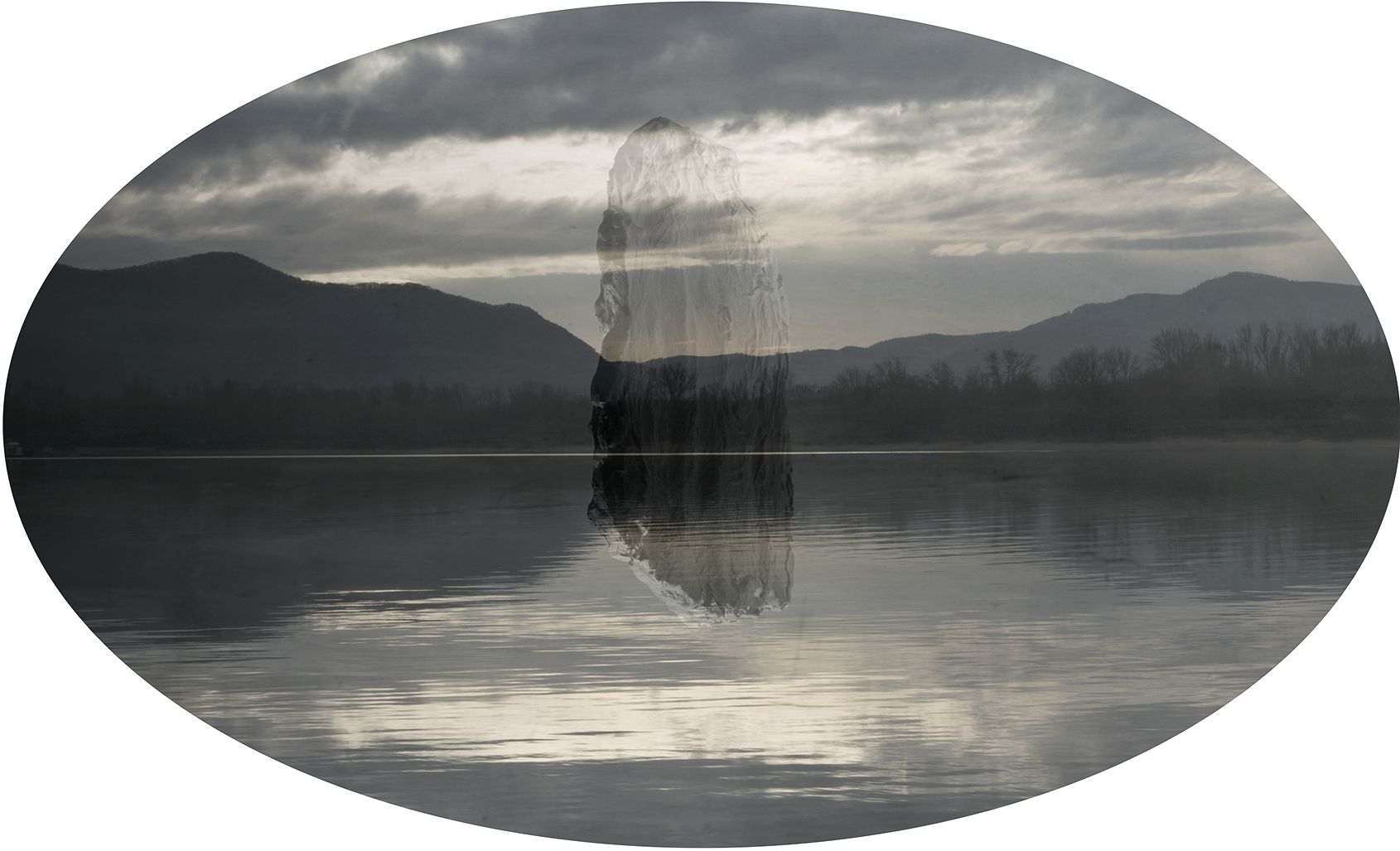 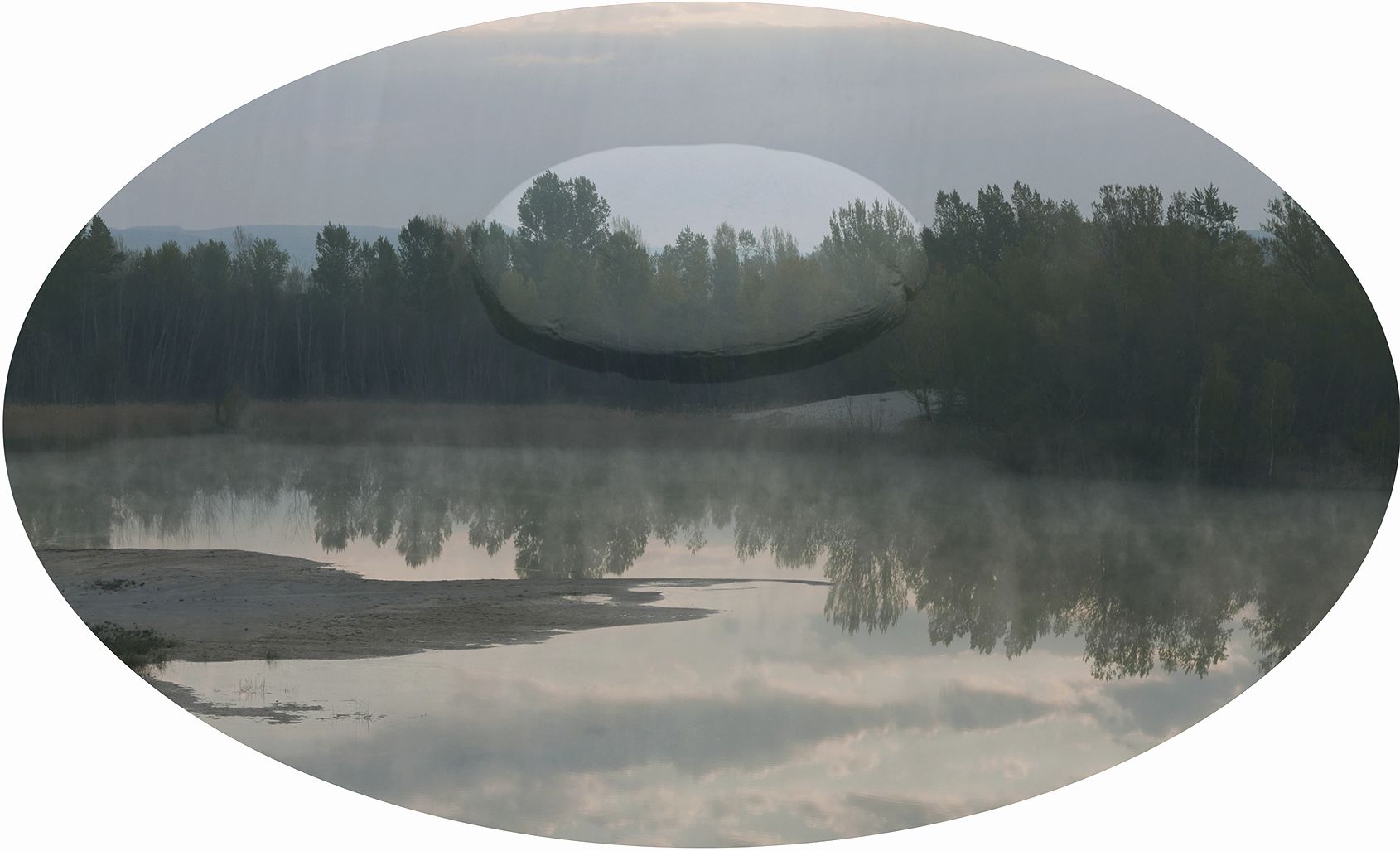 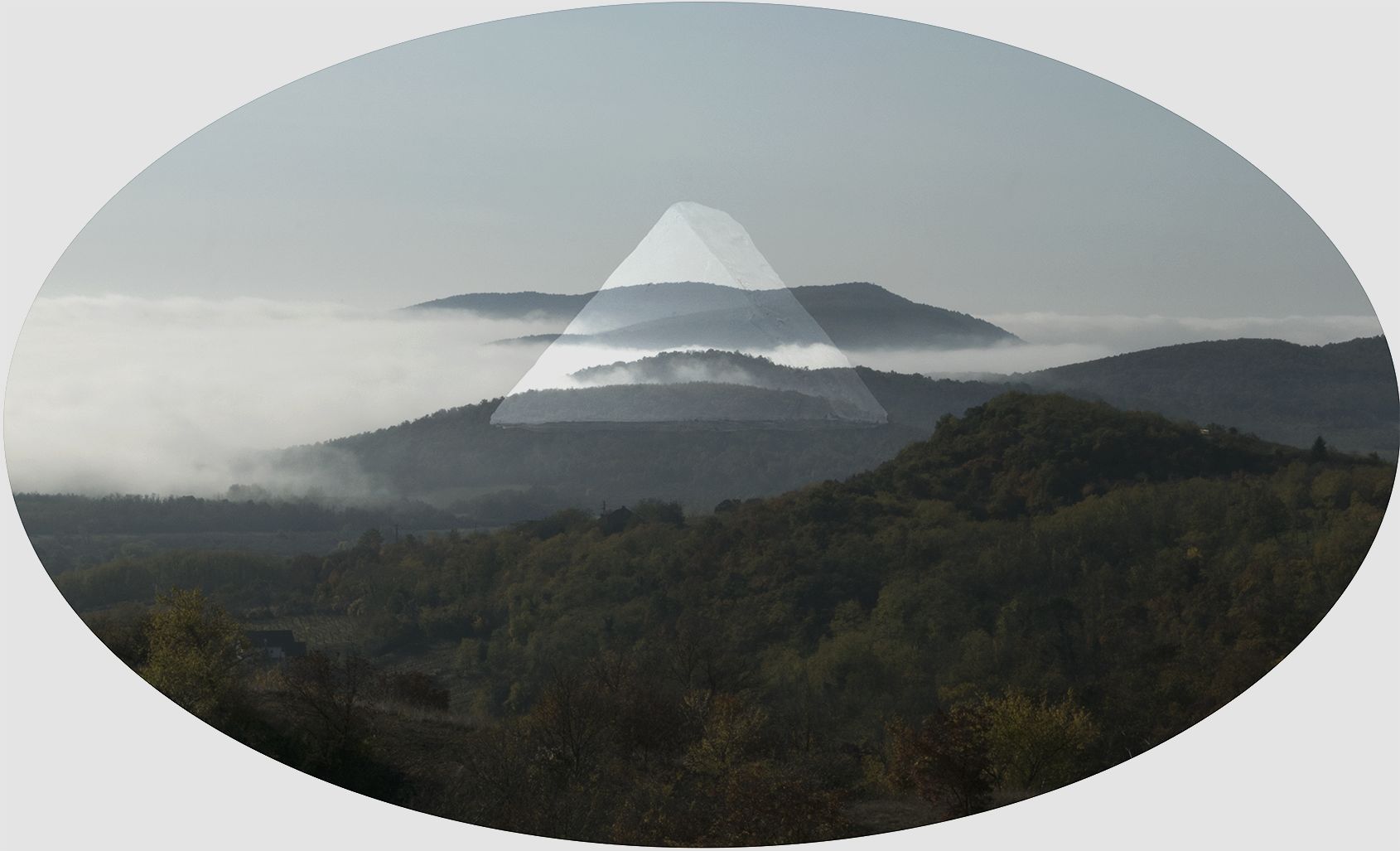