Born into a culturally assimilated Roma family, she worked as a paediatric nurse in Budapest for many years. She started taking photographs professionally in 1985, learning her craft from György Stalter, who instilled in her the importance of taking a pride in her ethnicity and her responsibility to use her gifts to improve the situation of Hungary’s Roma community. Between 1990 and 1995 she was picture editor and photojournalist at the Roma magazine Amaro Drom, and later its editor-in-chief. In 1994, she and her husband won the Essay Award in the Hungarian Press Photography Competition. Over a period of more than ten years they photographed the lives of people in Hungary’s rural Gypsy slums and the ghettoised districts of Budapest. Their joint album Another World was published in 1998. Between 1998 and 2020 her pictures featured in eight solo and numerous group exhibitions from New York to Sárvár. She is a member of the National Association of Hungarian Journalists and the Association of Hungarian Photographers. She was presented with the Balogh Rudolf Award in 2016. 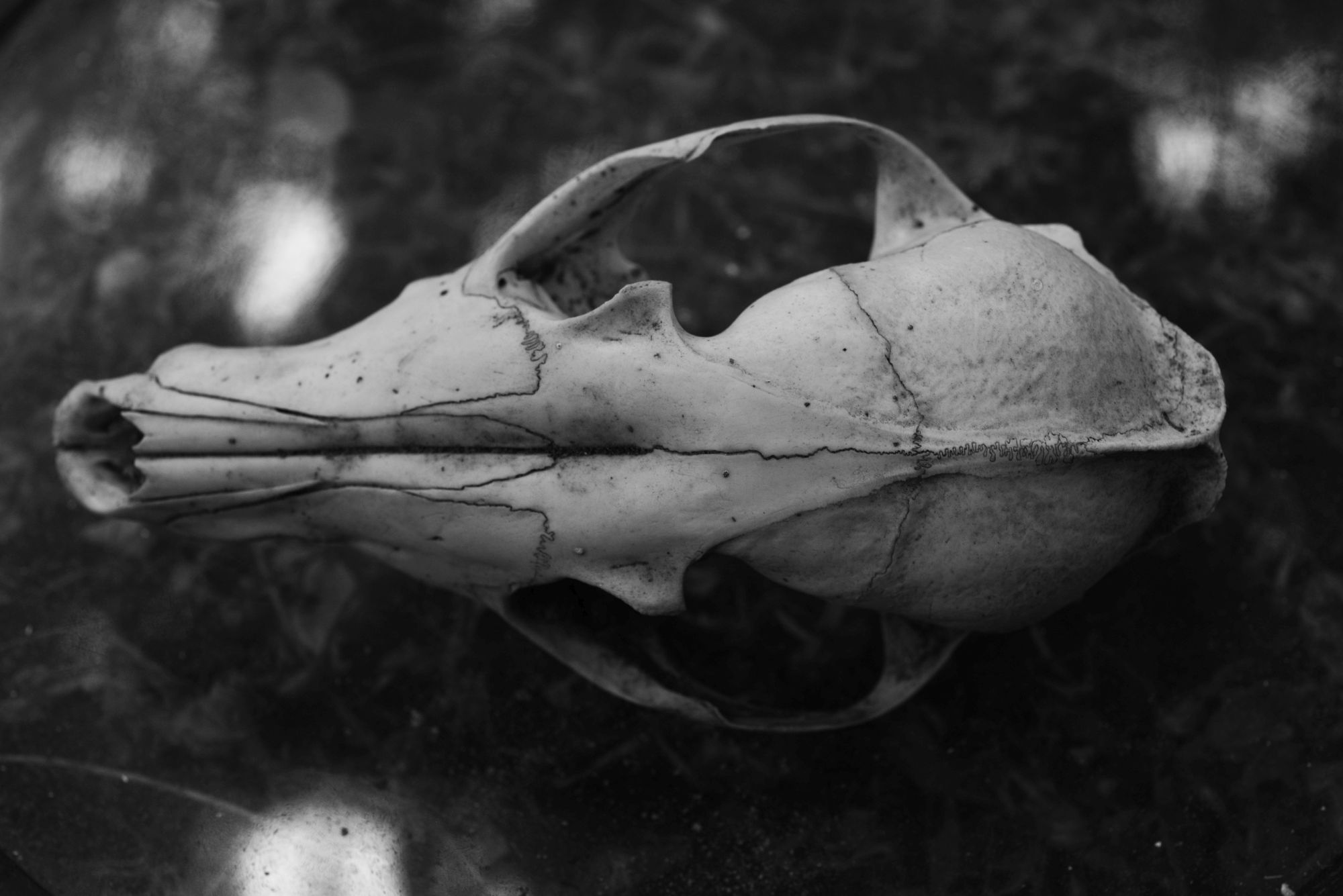 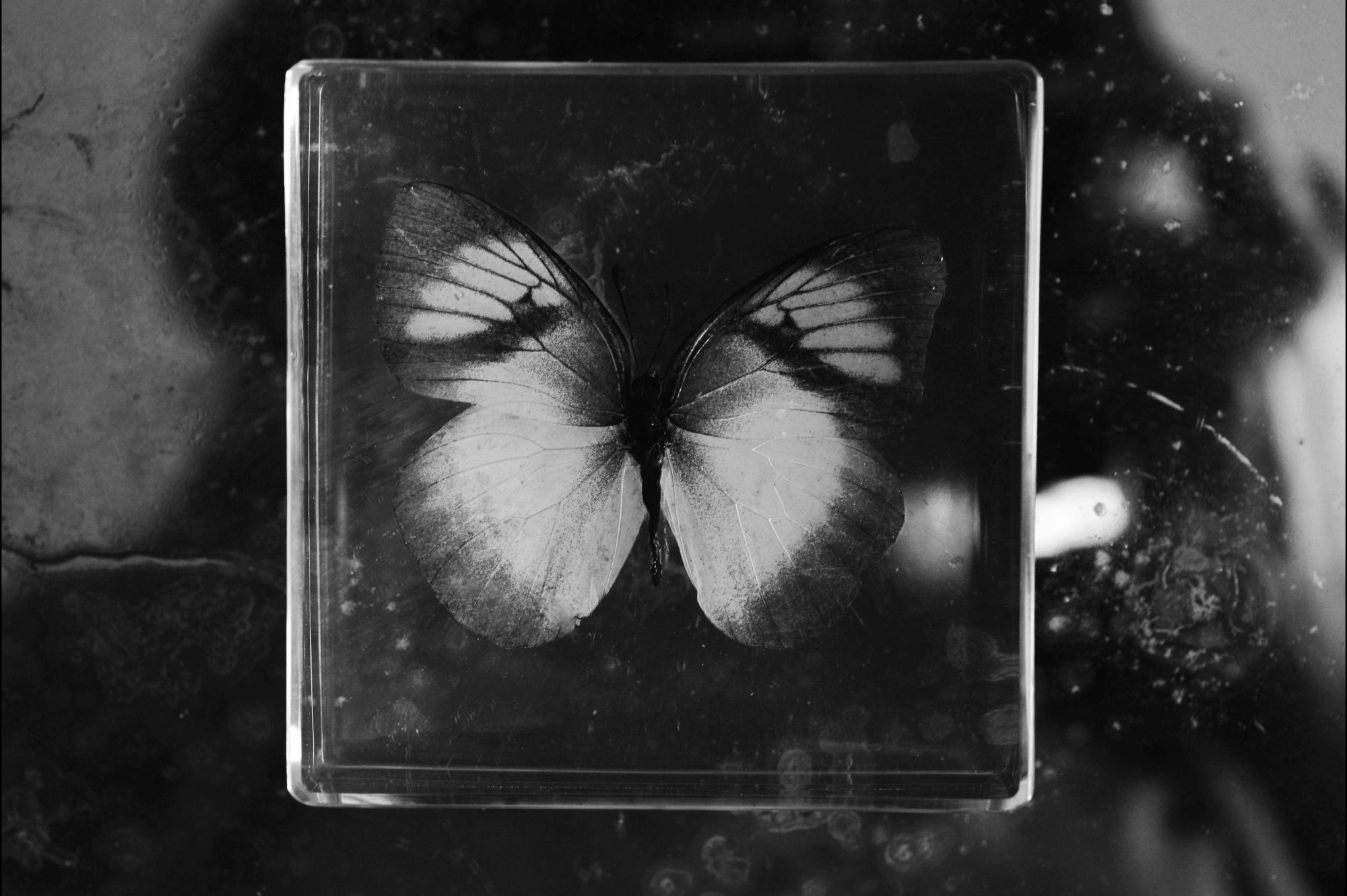 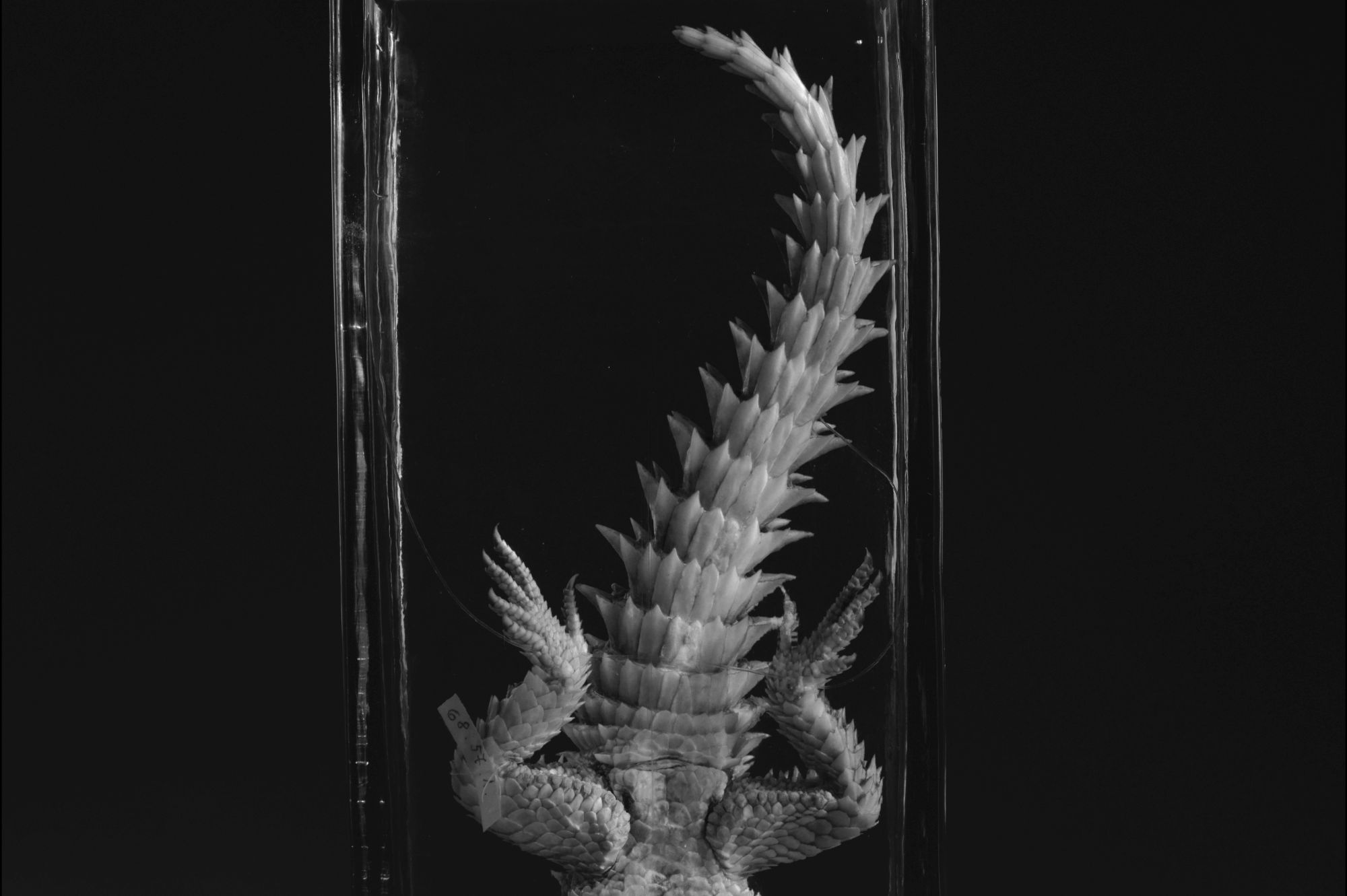 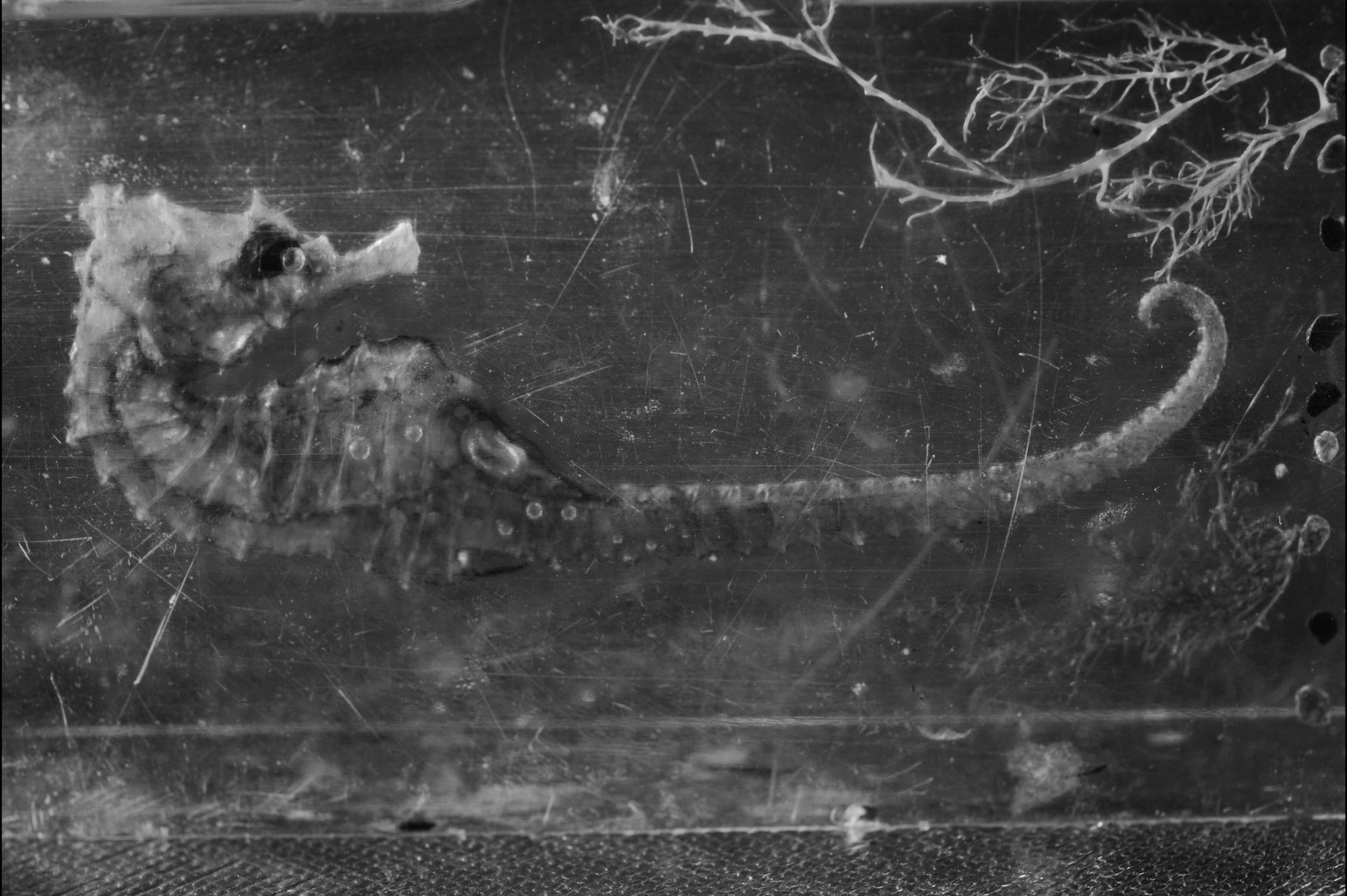 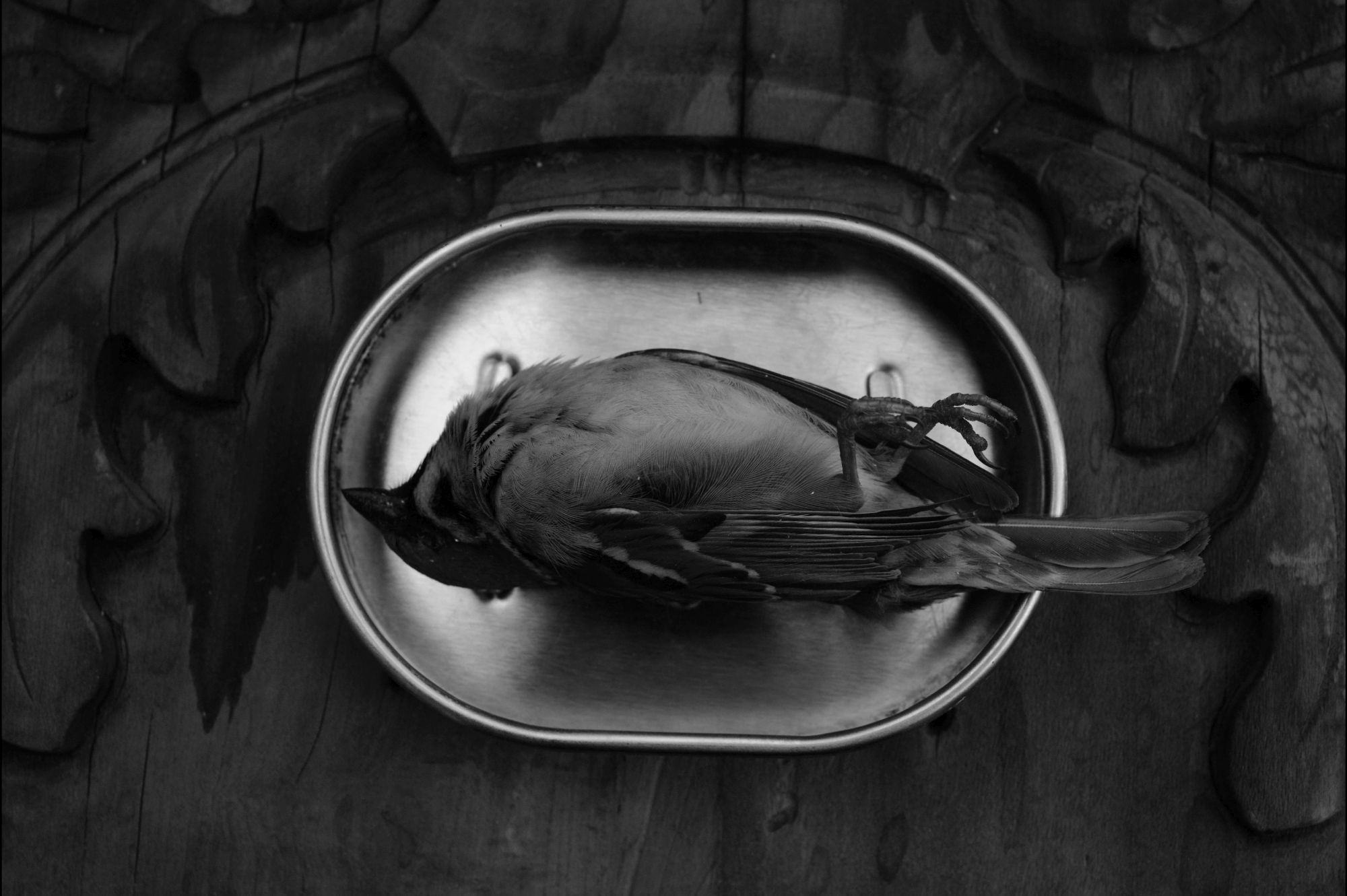 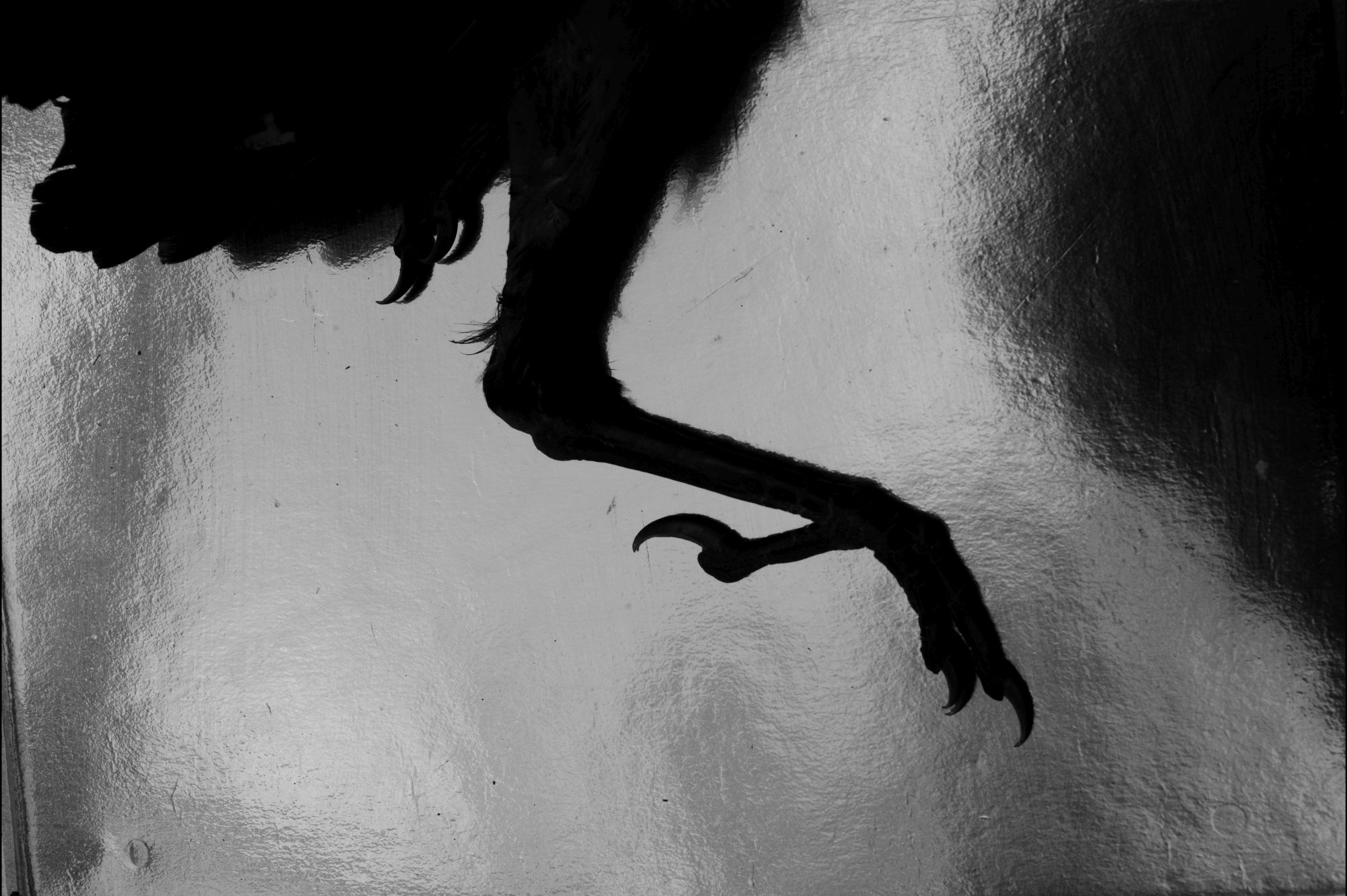 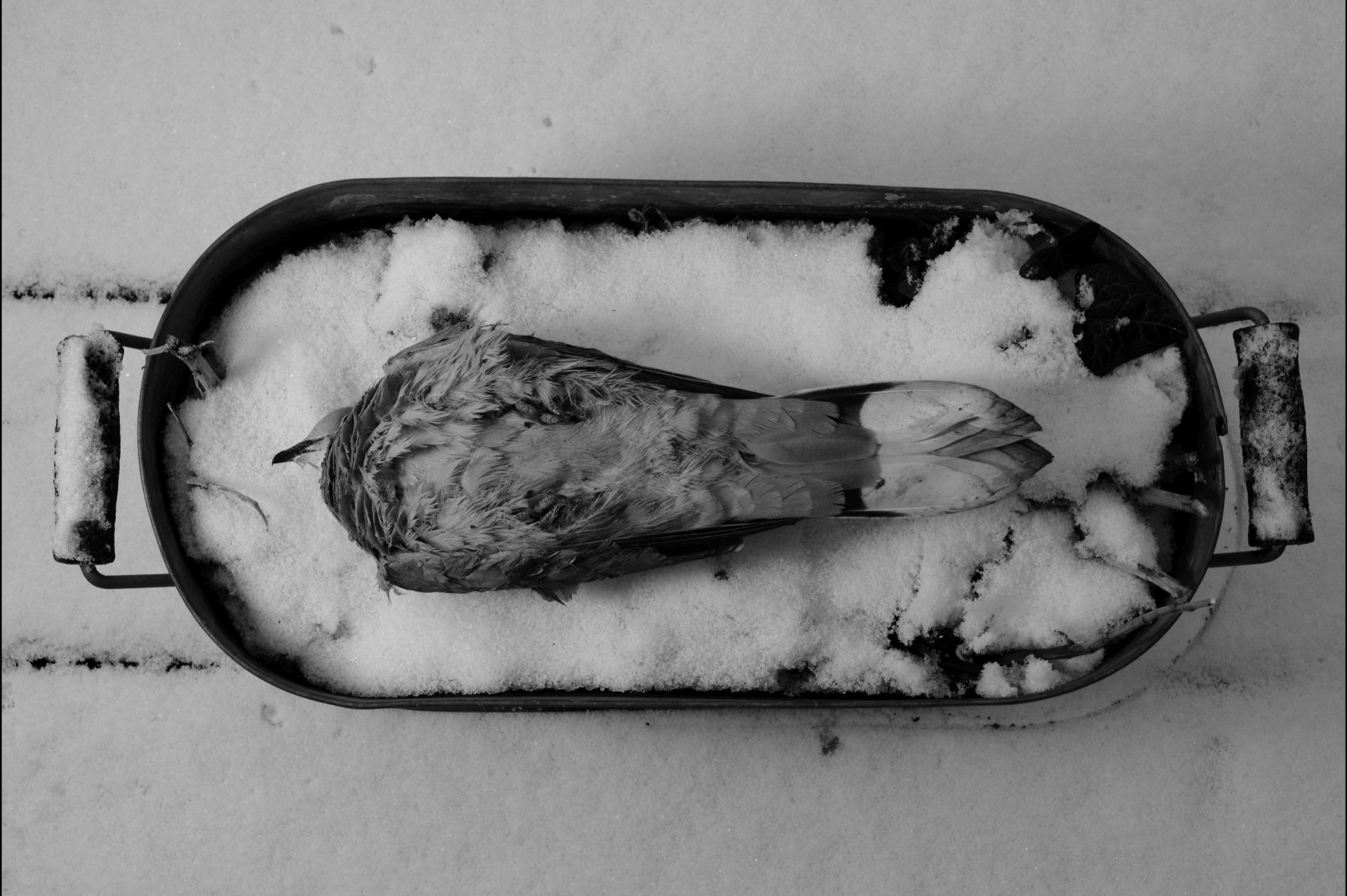 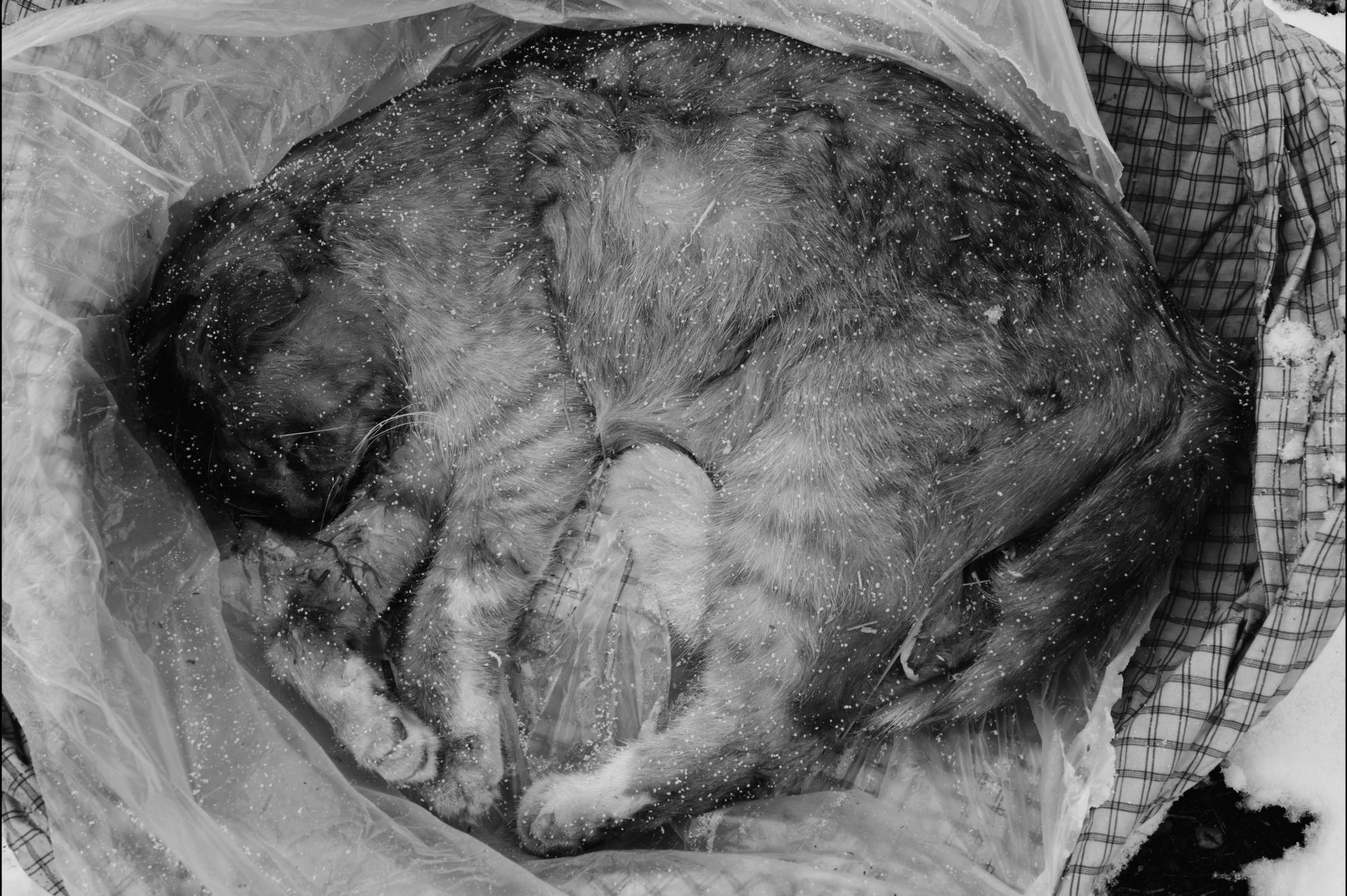 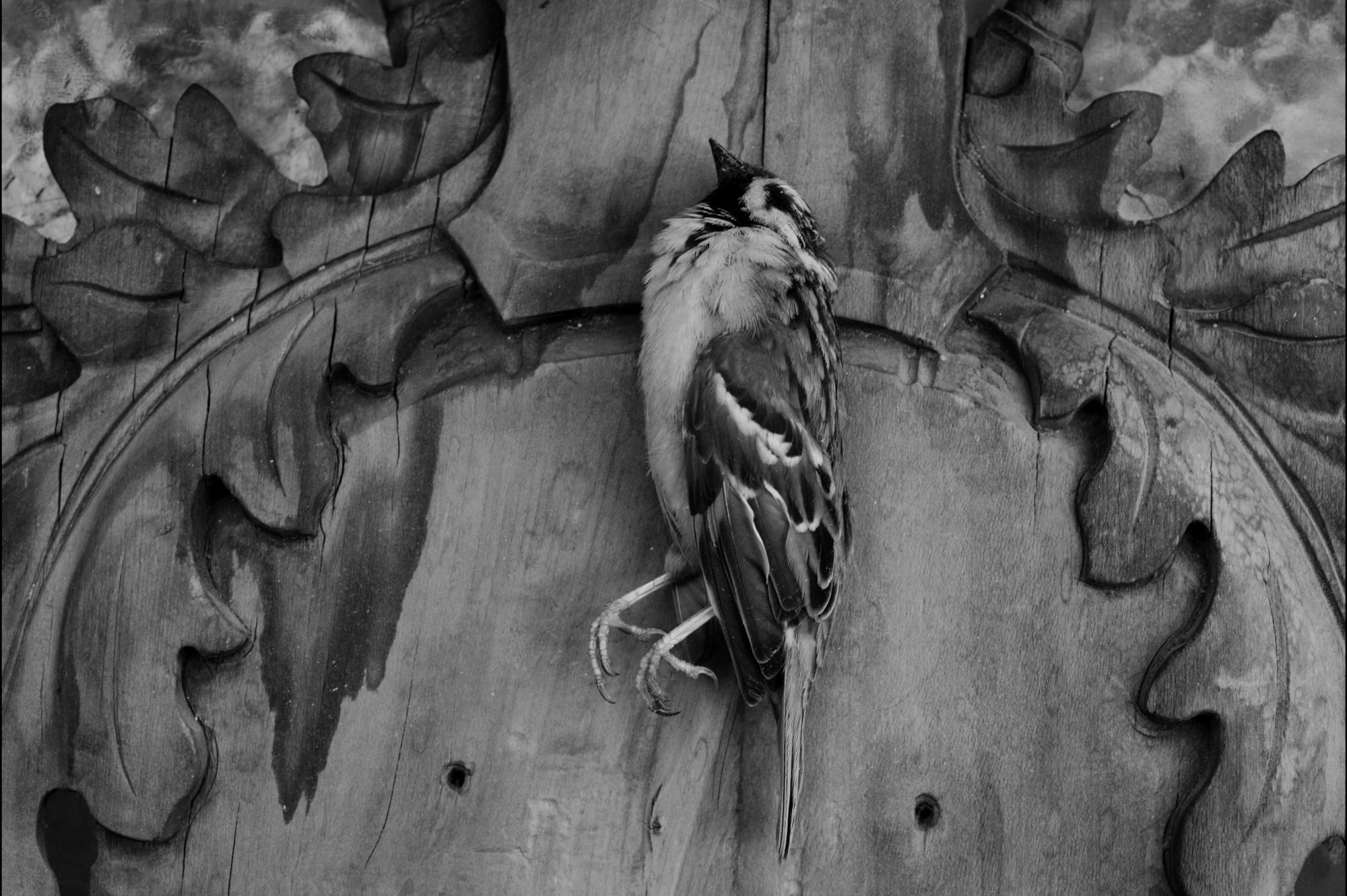 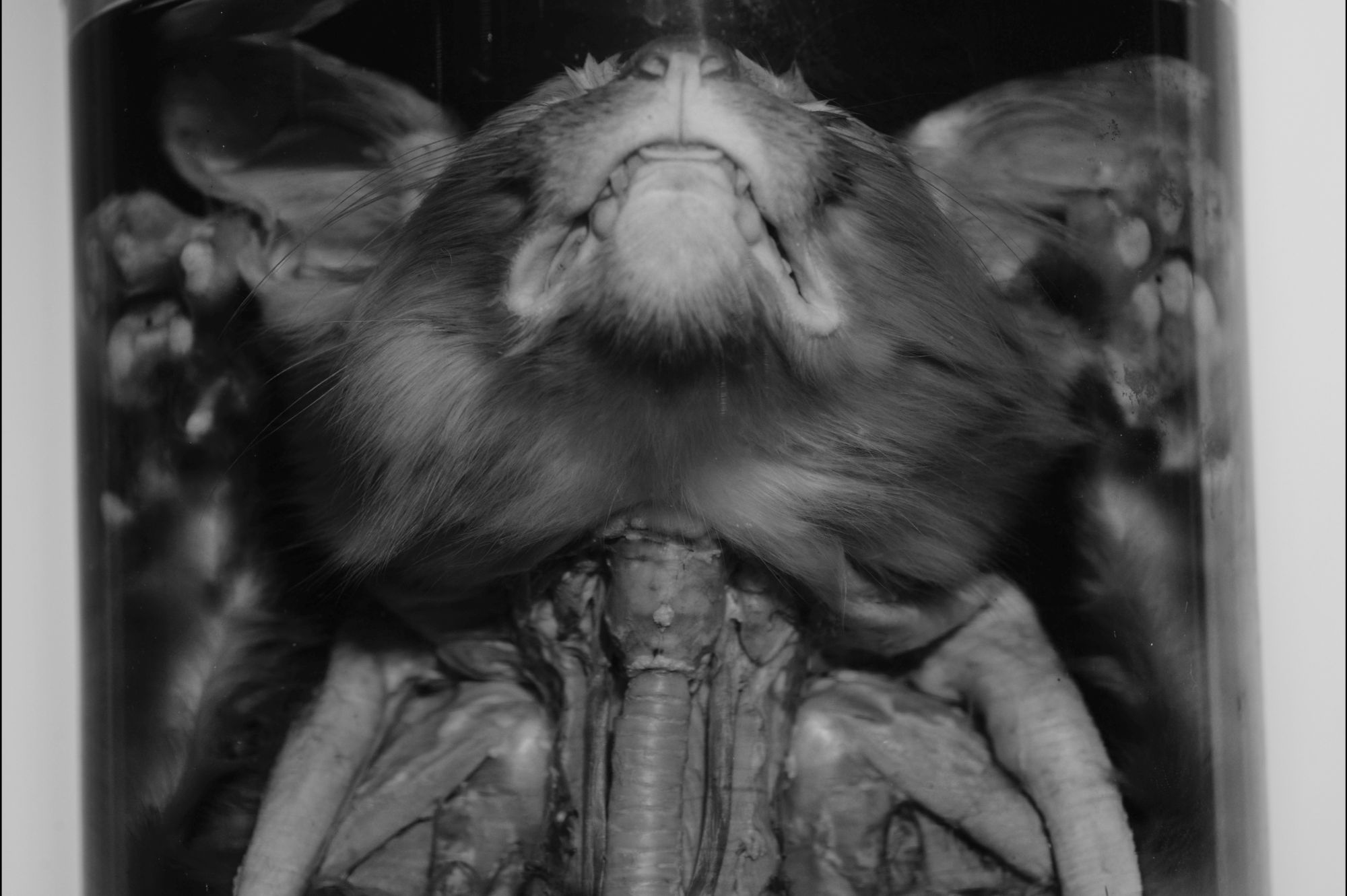 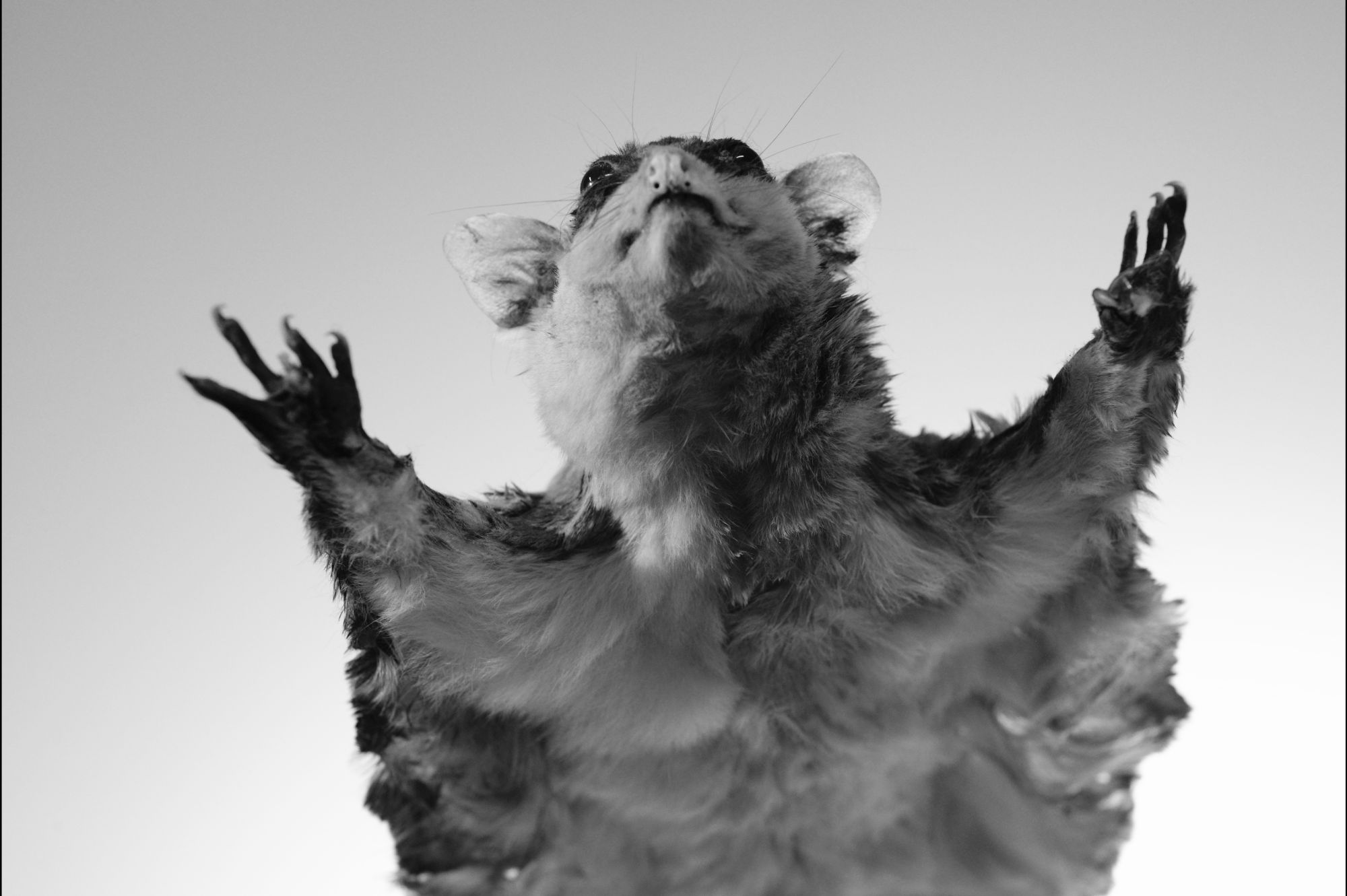 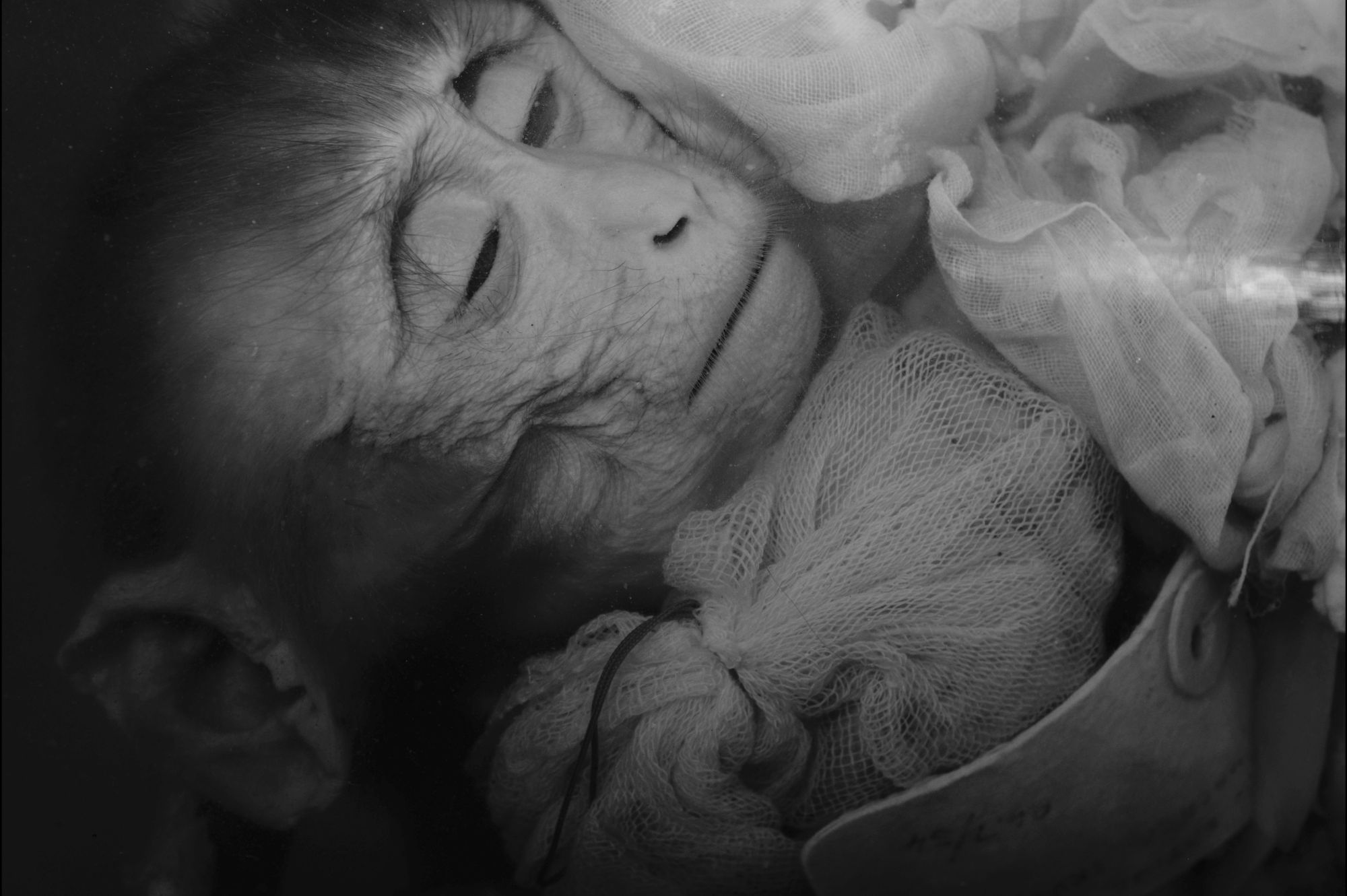