She graduated from the photojournalism school of the National Association of Hungarian Journalists in 1992. Since 2003 she has been the house photographer of the Baltazár Theatre, where she also takes part in creating the performances. In 2008 she qualified as a sociotherapist, and since then she has been exploring the opportunities for using photography as an art therapy technique. Since 2012 she has led art therapy groups for young people with mental disabilities. Her most important works document people living on the peripheries of society, and the world of monastic orders. She is currently working a photographic project showing the relationship between homelessness and the arts, as well as the betterment opportunities available to people living in transitional housing. She has been a member of the Association of Hungarian Photographers since 2010. 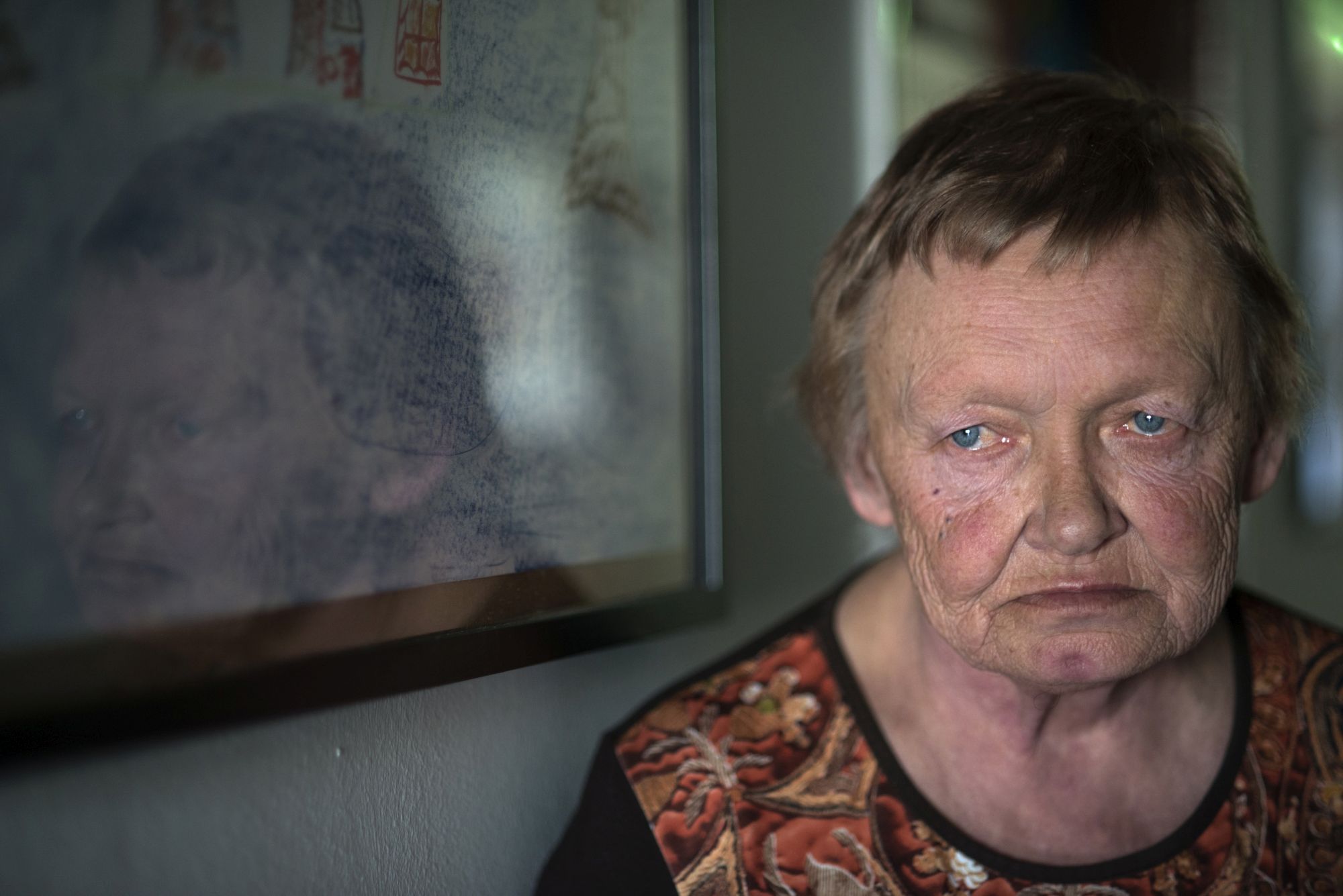 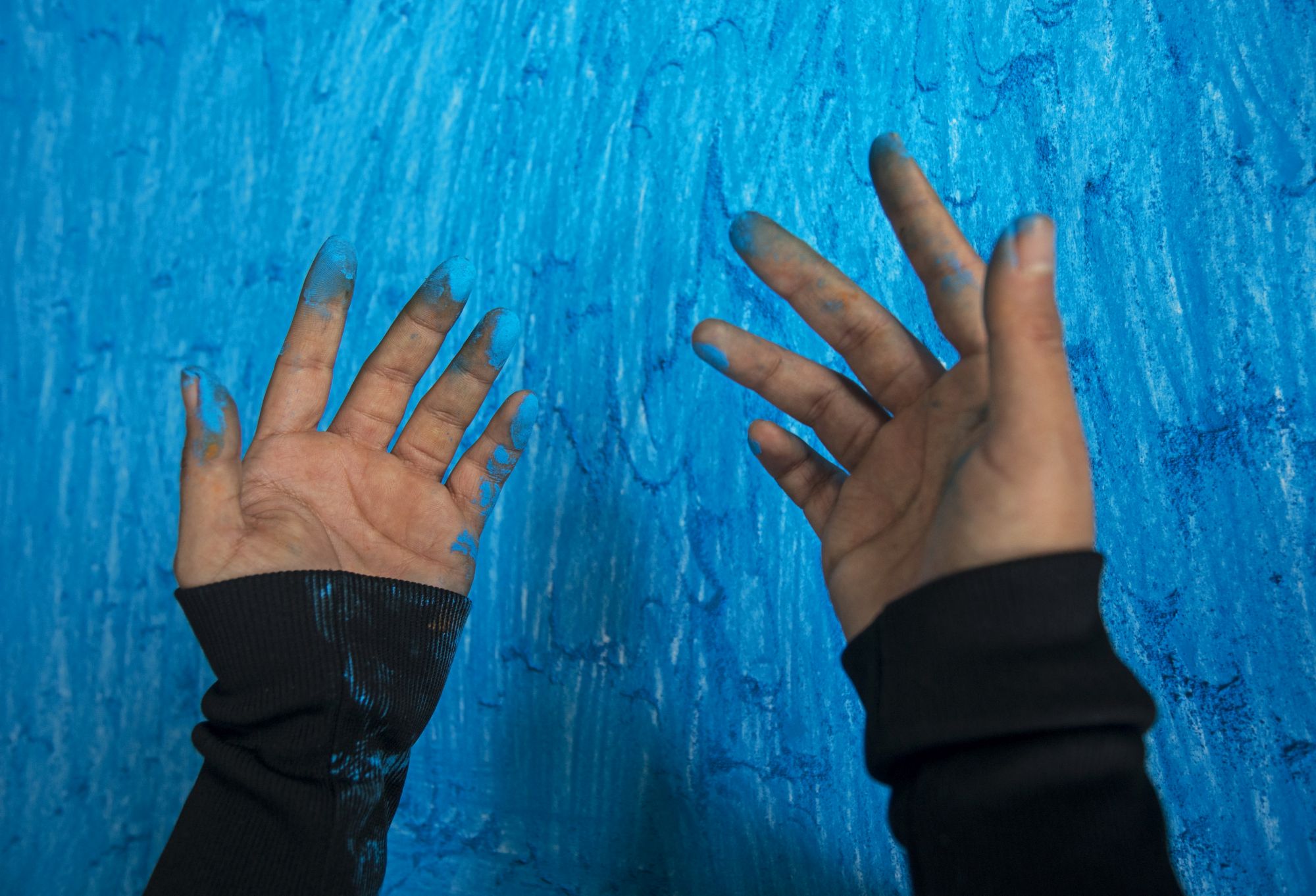 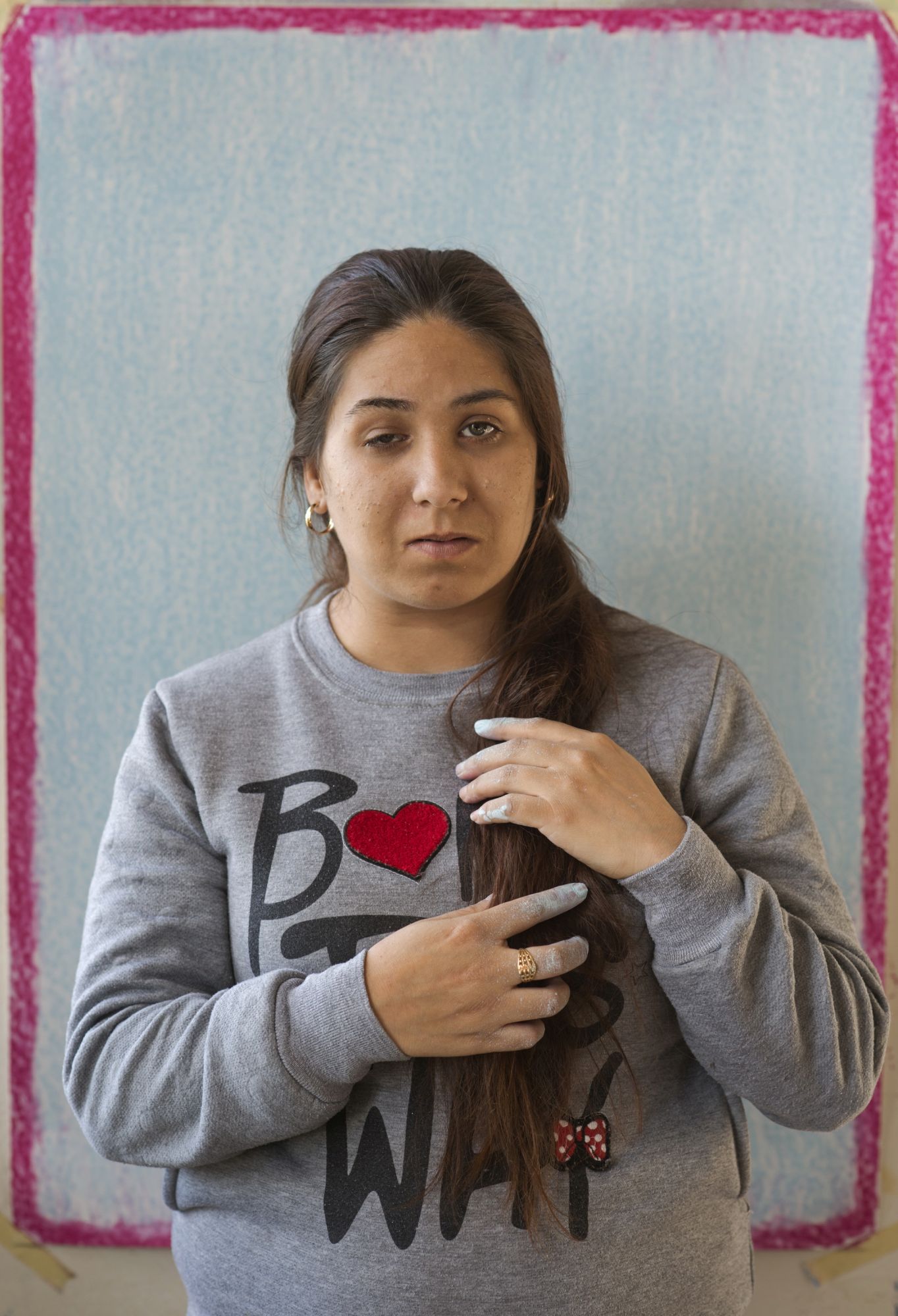 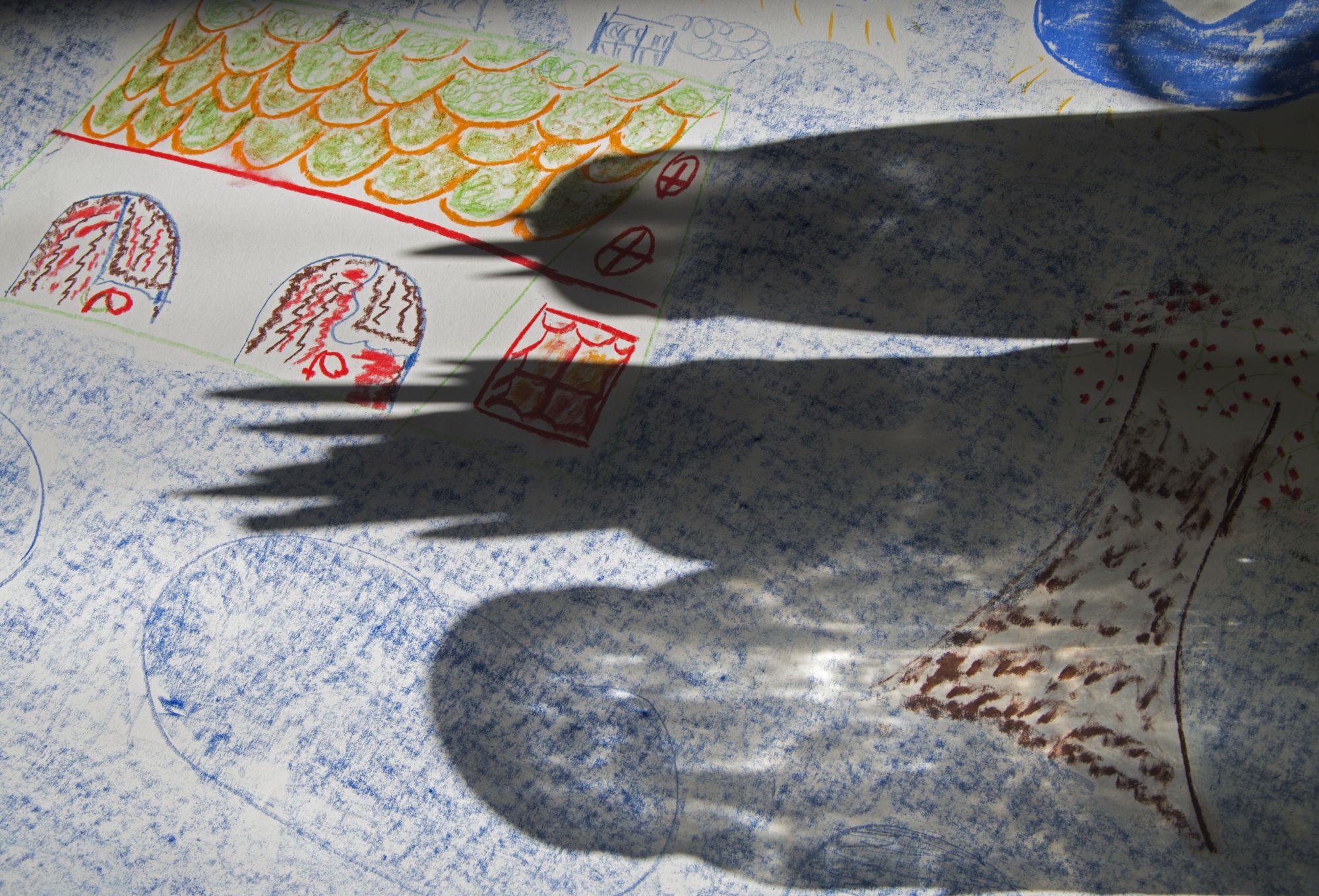 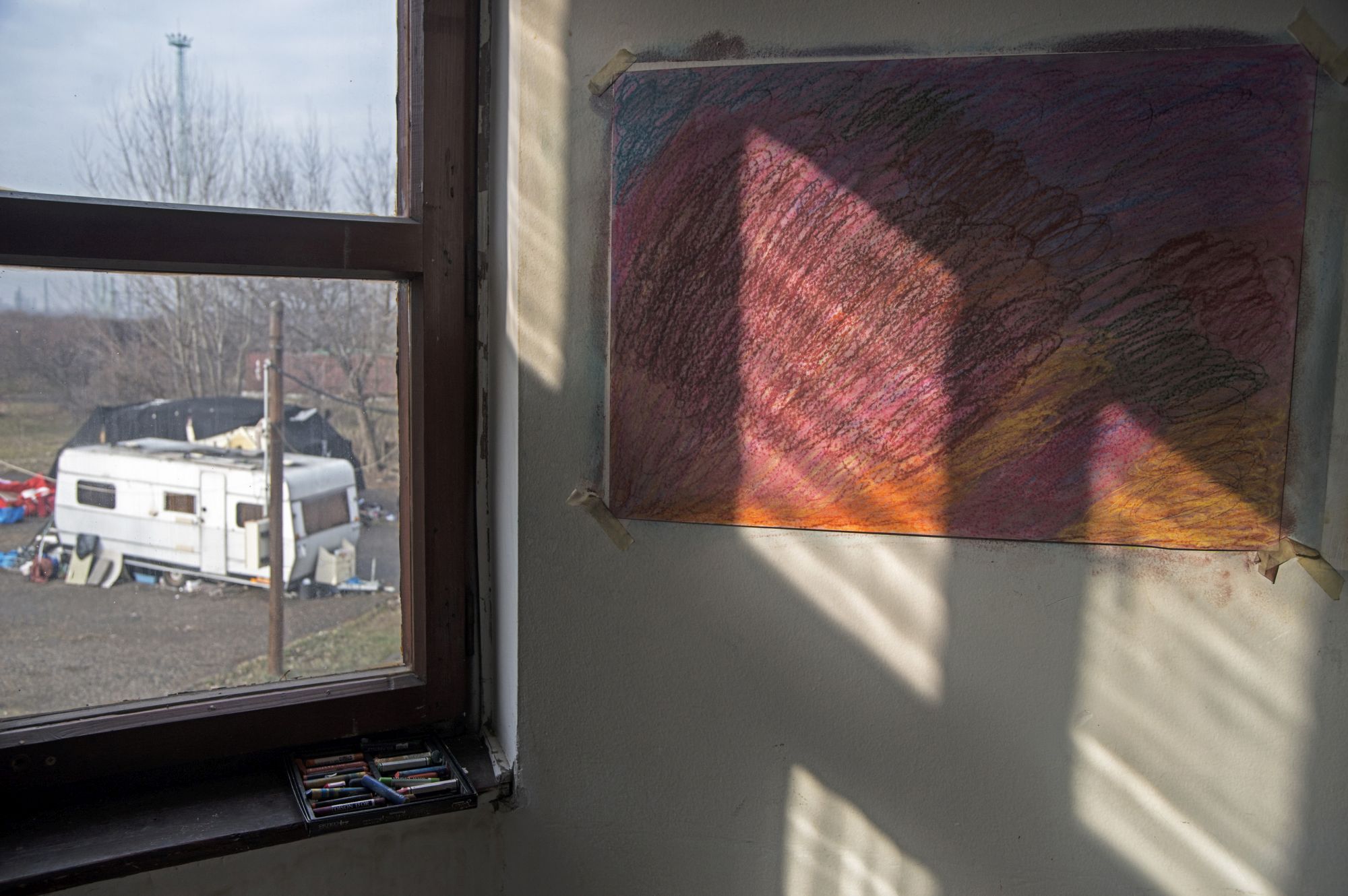